They also recovered fake accreditation which police believe would have been used to dupe unsuspecting football fans.

Uefa says that the groups’s aim was to act as if they were official stewards conducting visual and physical ticket outside the ground. 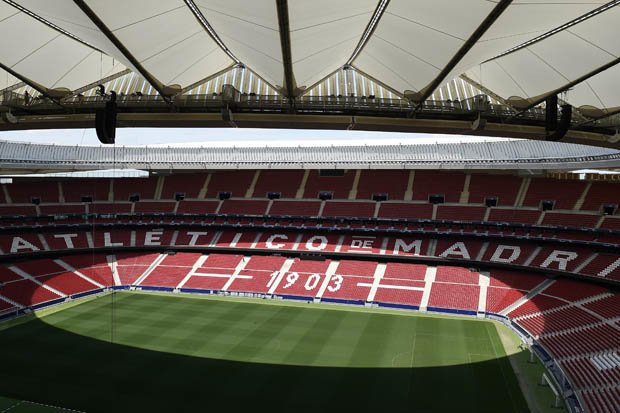 “Supporters should not show tickets to individuals or small groups of people who could be wearing fake bibs and might approach them on the way to the stadium, outside of the official check zones”

A spokesperson said: “Supporters should not show tickets to individuals or small groups of people who could be wearing fake bibs and might approach them on the way to the stadium, outside of the official check zones.”

Uefa also called for fans to make sure they only display their tickets at designated “check zones” outside the stadium.

Some concerned fans took to Twitter to seek further information on the matter.

One user wrote: “Have you got a map of the official and safe check point zone?”

It comes as thousands of Brits head towards the stadium to watch Liverpool take on Tottenham Hotspur. 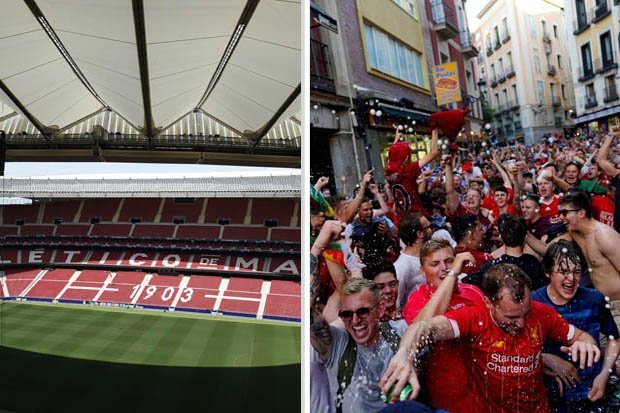 The two clubs shared 33,226 tickets for the final, with many thousands set to miss out because of what some fans have described as a ticket shortage.

Liverpool are hoping to win a sixth Champions League title while Spurs will make their first final appearance.

The football fans were detained for assault including attacks on officers, police said.

Spanish cops have come in for criticism after Tottenham fans were allegedly ‘battered by police’ following a fracas.