US intelligence agencies are due to present reports on UFOs to Congress at the end of June which will look at “unexplained flying phenomena” and the risks they pose to national security. But leaked footage of US Navy operatives reacting to unexplained objects on their radars has worried several US politicians who are demanding more is done to investigate the mysteries. While officials have not ruled out alien involvement, many have sided on the argument that foreign powers like Russia or China could be involved as they could be developing spying technology.

Footage of US Navy sailors reacting to a radar screen was leaked as they expressed confusion over several fast-moving objects.

One object was moving as fast as 138 knots – or roughly 158MPH – with sailors picking up at least nine different objects near their ship.

The video was filmed in July 2019 and was accompanied by several other videos which showed UFOs being picked up through infrared and night vision cameras.

The clips also showed several of the fast-moving objects suddenly vanishing off the screen which officials say can happen on smaller objects. 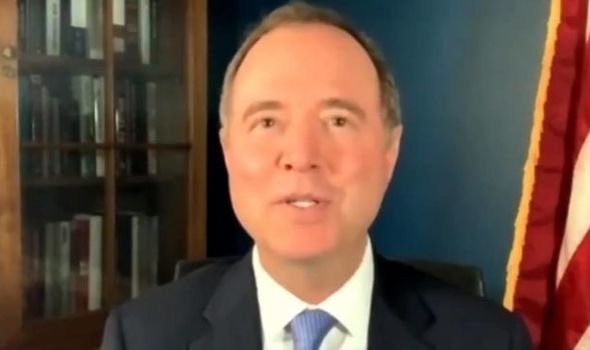 These were called “USOs” or unidentified submerged objects.

The Pentagon confirmed the footage was taken by military personnel but did not comment on anything more.

The leaked footage combined with several other reports from the US Air Force has spurred politicians sitting on defense committees to demand investigations into the phenomenon. 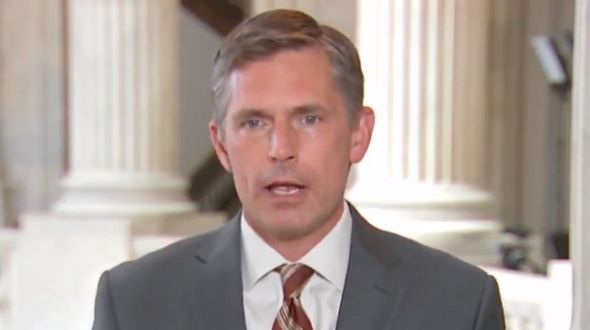 New Mexico’s Senior Senator Martin Heinrich told Today: “There is enough evidence here that we need to take this seriously.

“[We should] no downplay it and try to gather as much information as we can to figure out what is it these pilots are seeing and what does it mean.”

Representative Adam Schiff added: “Right now there are a lot of unanswered questions and of course if other nations have capabilities that we don’t know of, we want to find out.

“If there is any other explanation apart from that then we want to find that out too.” 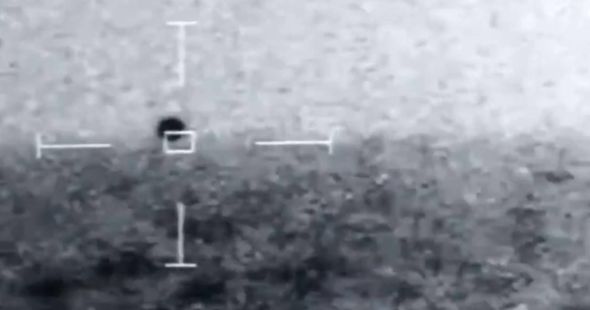 The Pentagon declassified three videos showing UFOs travelling at high speeds on their radars to tell the public what was and was not real footage.

The military agency also set up several groups to research UFOs including the Advanced Aerospace Threat Identification Program in 2007.

The US Navy also formalised processes for reporting UFOs in 2019 as a response to a rise of sightings in the years prior.

A report into the sightings will be presented to US lawmakers next month over the fears they could pose to security.