BRITS are set to be hit by even MORE torrential showers after a month's worth of rain in 48 hours.

Yellow weather warnings for rain remain in several parts of the country, including Glasgow, where the global Cop26 climate summit is due to begin on Sunday. 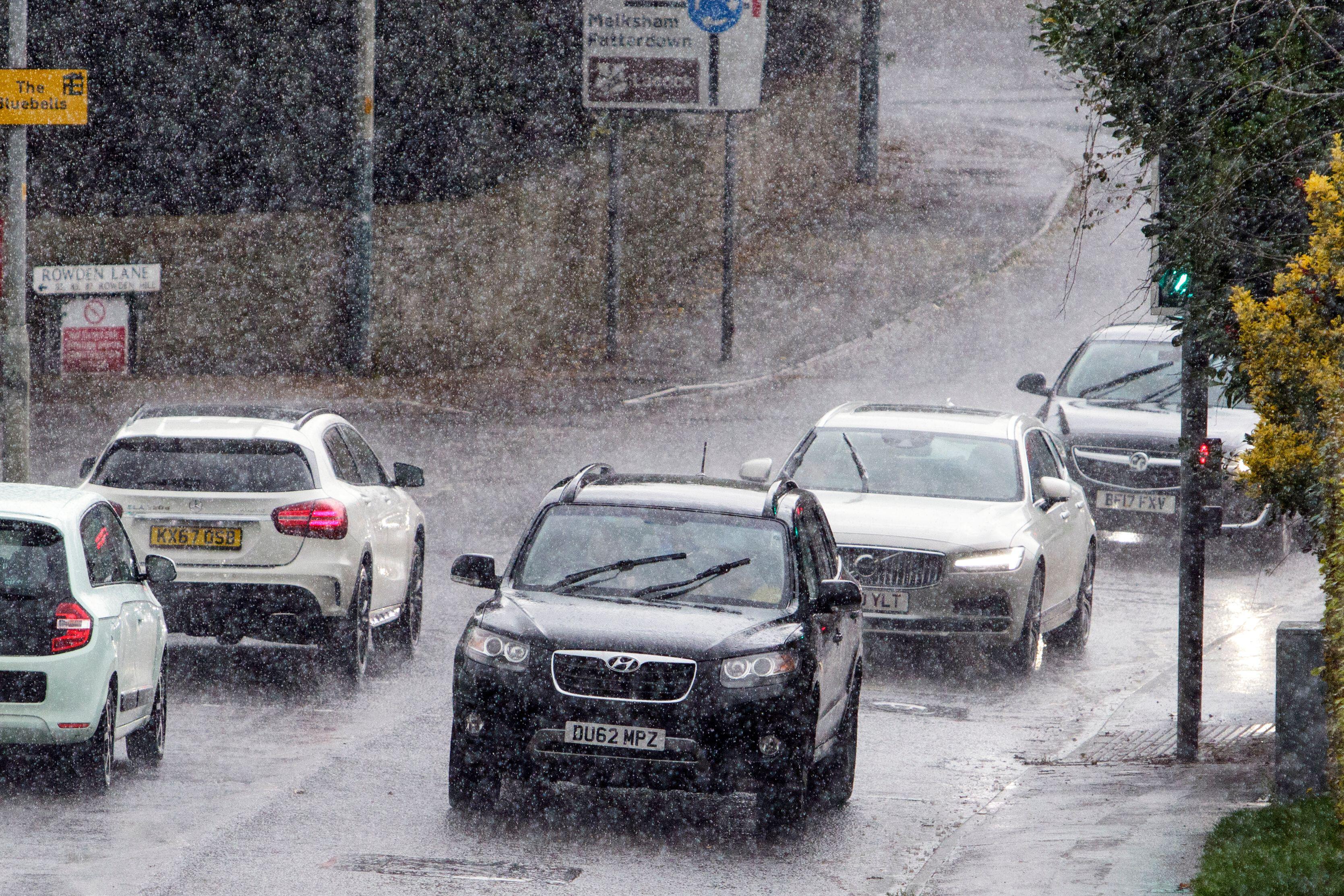 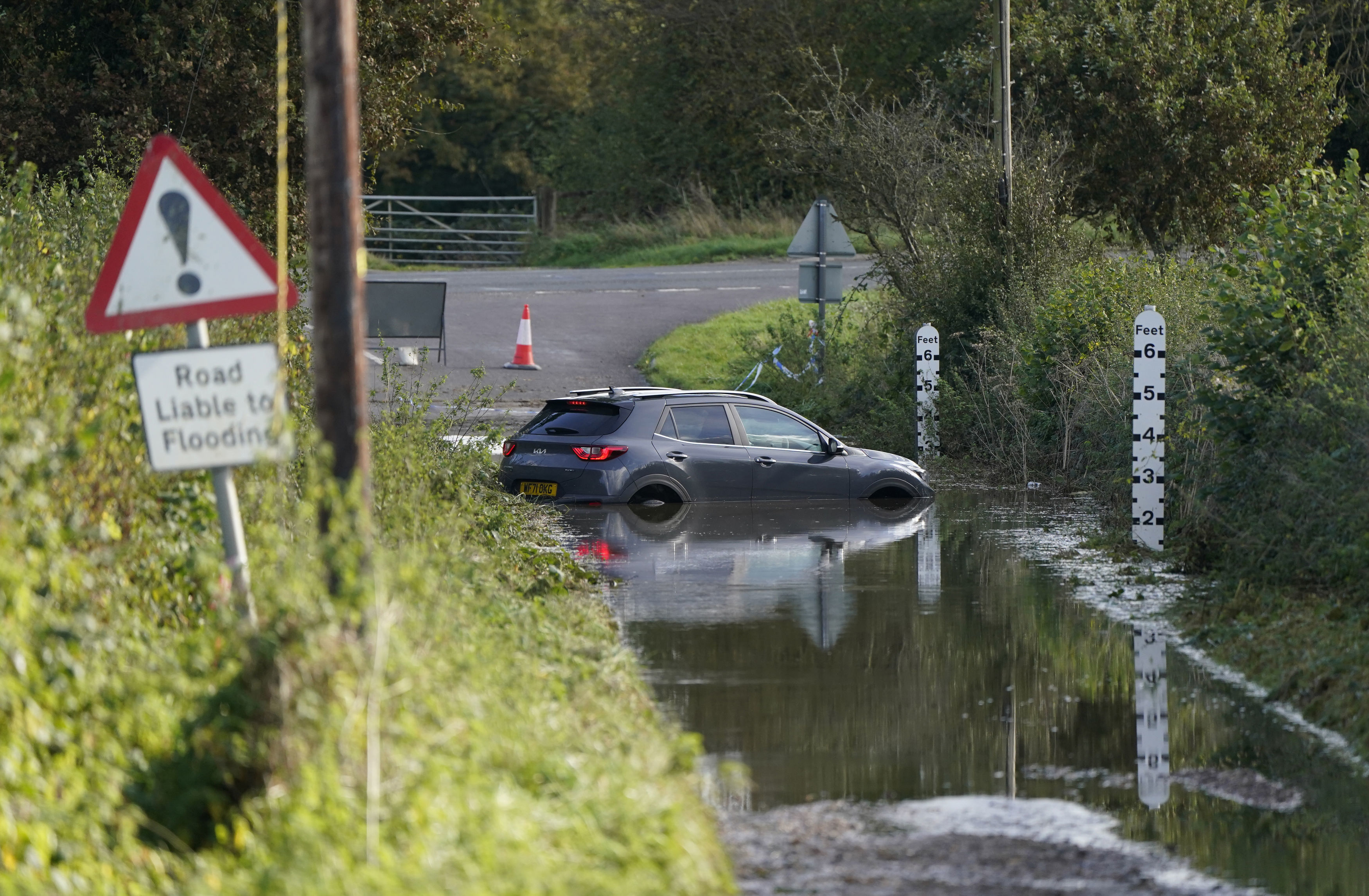 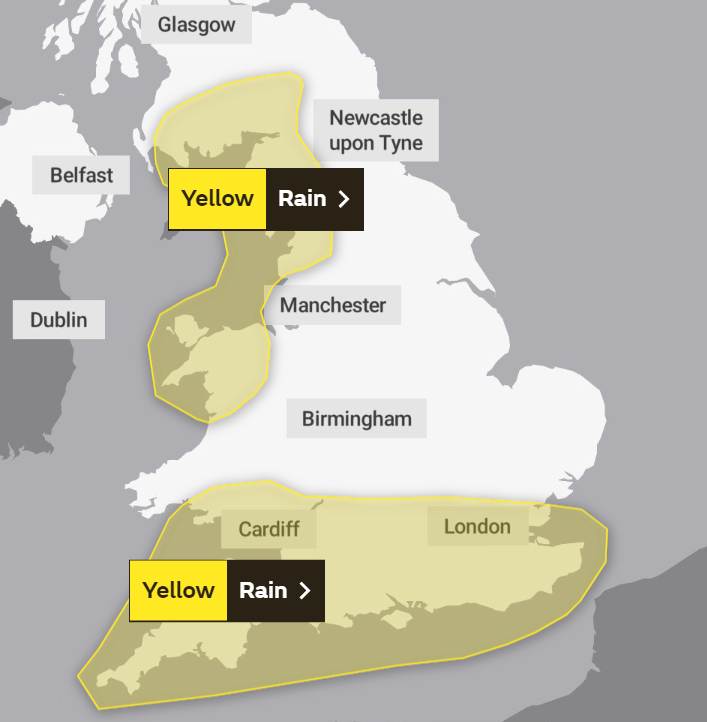 In Dartmoor, Devon, parts of the area received 125 millimetres of rain in 48 hours – compared with an October average of 130 millimetres.

Eight flood warnings were issued this morning with residents bracing themselves for more chaos.

It comes after a week of wet weather which saw disruption and destruction in northern areas including Cumbria and southern Scotland.

Honister Pass in Cumbria saw 110 millimetres in 48 hours, but had received "two months of rain in the past week", the Met Office said, resulting in the flooding of 40 properties.

Train companies across the UK warned of disruption to services due to the conditions and travellers in Windermere and Carlisle were delayed by flooded railways.

"It's been a wet start for many of us with a band of heavy rain moving eastwards through the country… bringing fairly heavy downpours," she said.

"This evening we're going to see a similar band… (and) we're expecting localised flooding and there will be some travel disruptions and the rain will most likely last a bit longer into Sunday.

"The weather we're experiencing is fairly typical for autumn although we're seeing fairly regular heavy downpours… there's not been a lot of respite between the rain."

Ms Shuttleworth added that despite a week of above average temperatures for October, conditions would drop into the low single digits in the coming days.

And the misery that has blighted the half-term holiday will continue on for days yet.

In south-west Scotland, 1.57in will fall, while Wales will face a 2.4in wash-out.

On Sunday, a band of rainfall will drive across the south-west and Wales shortly after midnight before pushing north-east.

All of southern England will likely be affected.

A stretch of the west between southern Scotland and mid-Wales will also be hit until Monday morning.

A slew of flood warnings are in place amid concern lives could be in danger.

Forecasters revealed today that conditions have been extreme, even factoring in the usual autumnal rain.

Met Office officials said that since 3am on Wednesday, 413mm – or 1.35 feet – of rain has fallen on parts of Cumbria.

Chief meteorologist Andy Page said the downpours have been caused by a series of factors, including strong south-westerly winds, a "conveyor belt" of warm air and a slow-moving weather front.

🔵 Read our UK weather live blog for the latest alerts

“The rainfall continues to present a threat of flooding and transport disruption, with difficult driving conditions and possible road closures," he said.

Aidan McGivern of the Met Office warned the rainfall is unusually severe.

“We are urging residents and visitors, especially holidaymakers in the Lake District, to stay alert and check their flood risk," he said.

Mr Lukey's colleague Andy Brown said the situation in some areas may have been devastating if it weren't for flood defences.

He told BBC Radio Cumbria: "Those defences can't protect us 100 per cent of the time and many people sadly in Cumbria well know, whether you be in Keswick or Carlisle or a number of other places, there will come a point when those defences will be over-topped.

"I'm very grateful today that many thousands of properties avoided being flooded because of those magnificent flood defences."

And people across the nation are advised to bunker down if at all possible this week.

Meteorologist Luke Miall said: "Autumn is very much with us across the UK through this week, turning a lot more unsettled over the next few days.

"We could see a large amount of rain building up with a risk of flooding and some pretty tricky travelling conditions.

"Highs of 18C though, very, very mild for this stage of the year.

"Quite strong winds as well, so we will continue to see some quite disruptive rainfall at times." 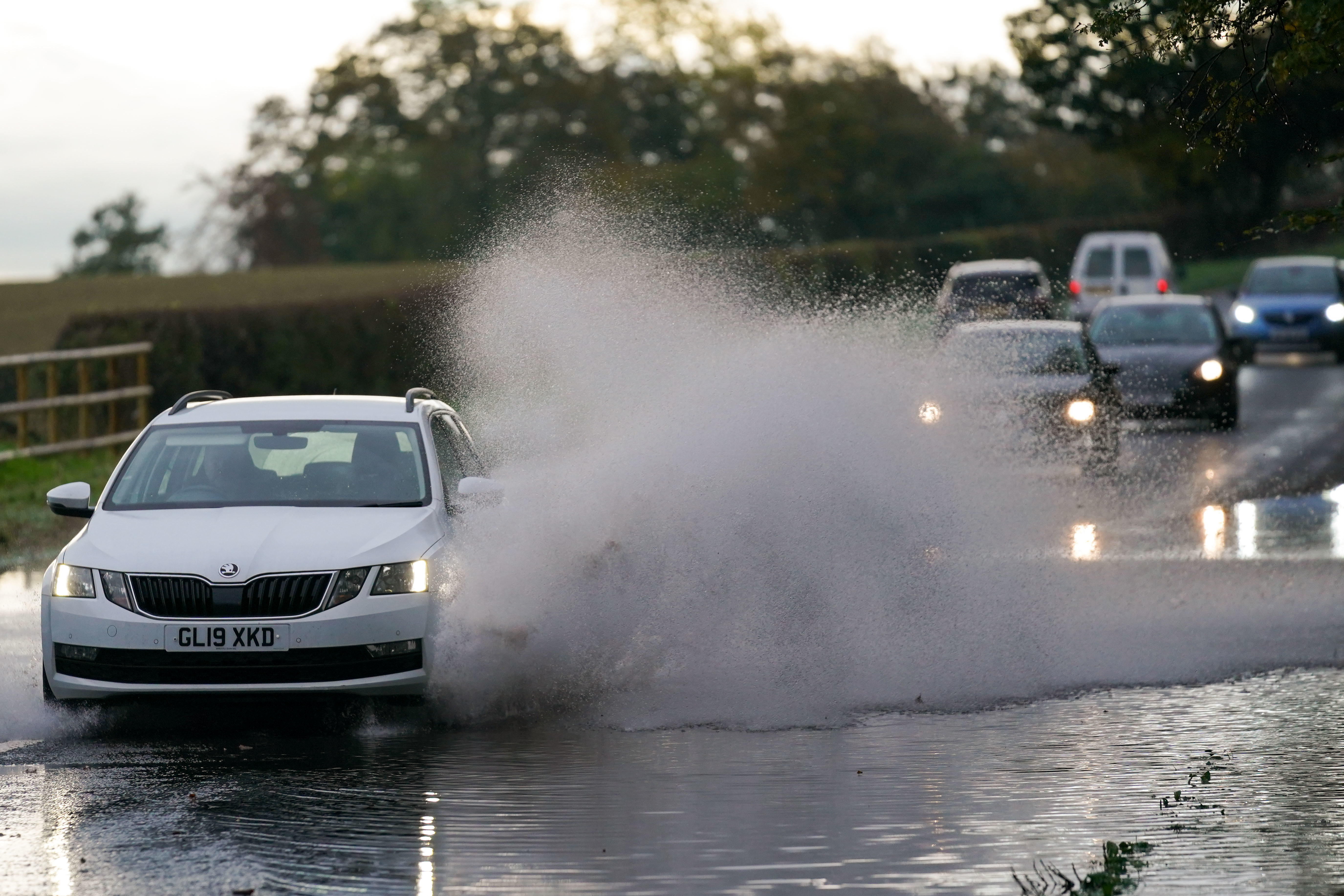 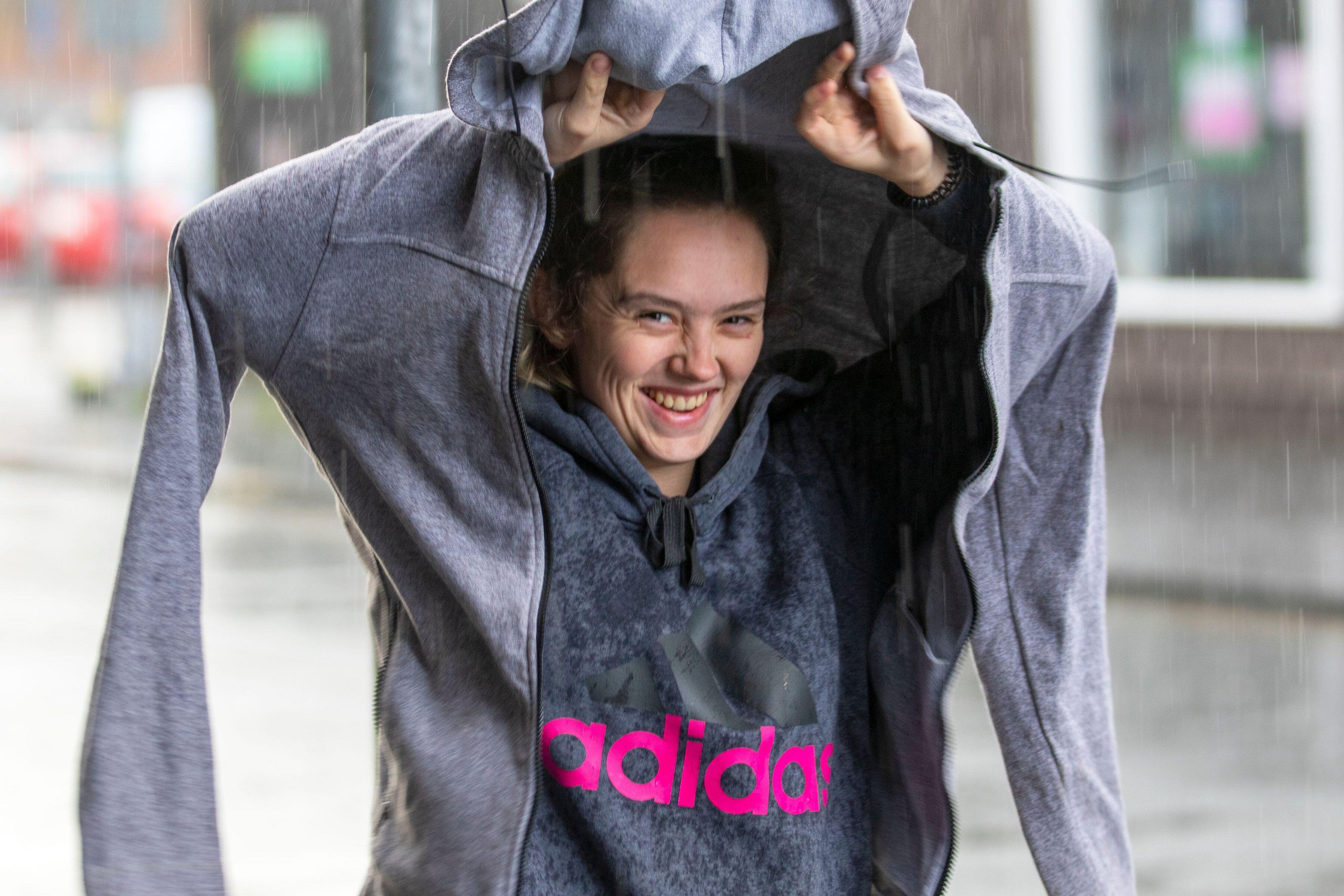 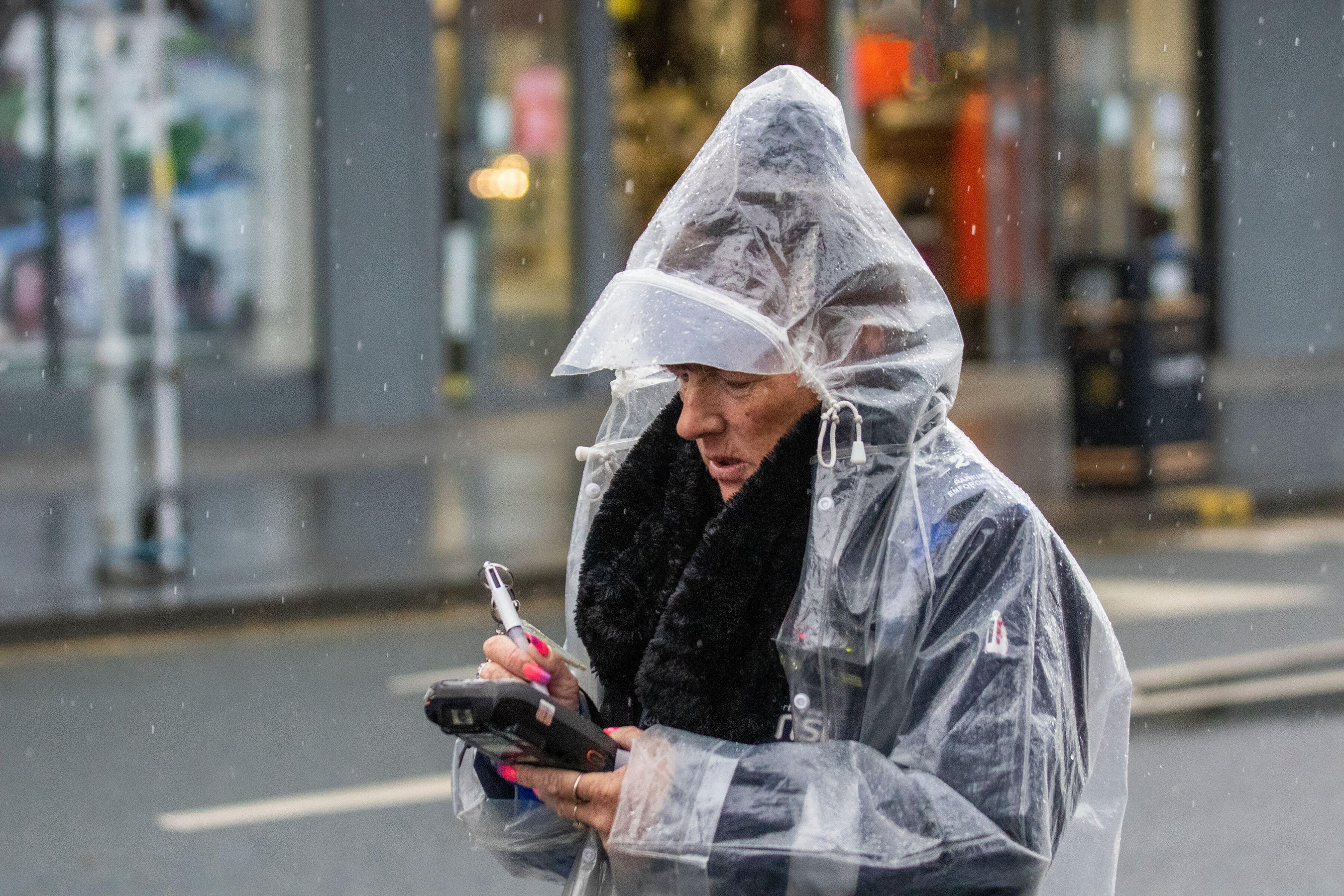 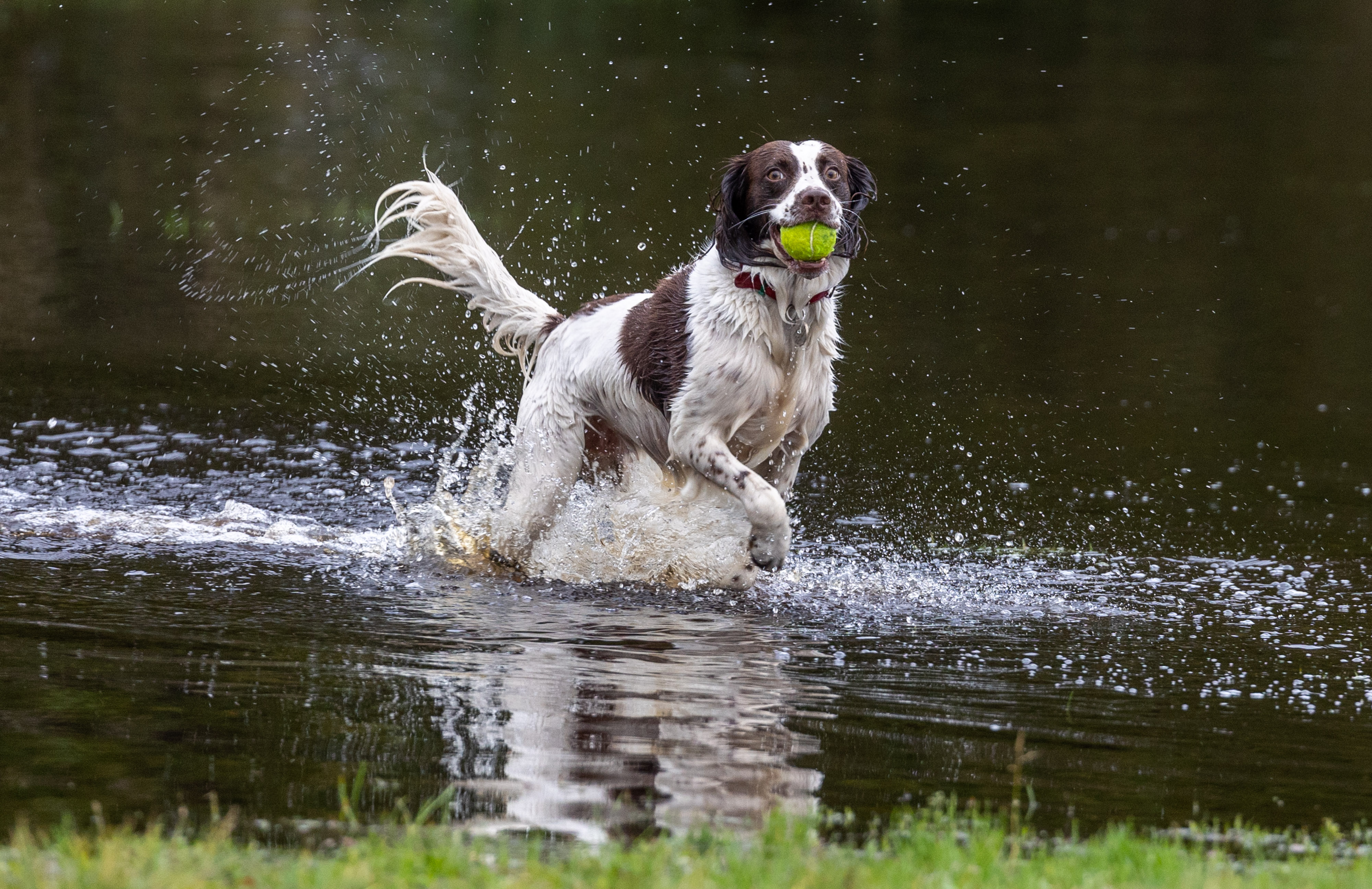