BRITAIN will be smashed by seven days of heavy rain from today with thunderstorms set to batter the UK.

Brits yesterday basked in a 20C mini-heatwave – but this week will see torrential downpours and possible flooding.

🔵 Read our UK weather live blog for the latest forecasts 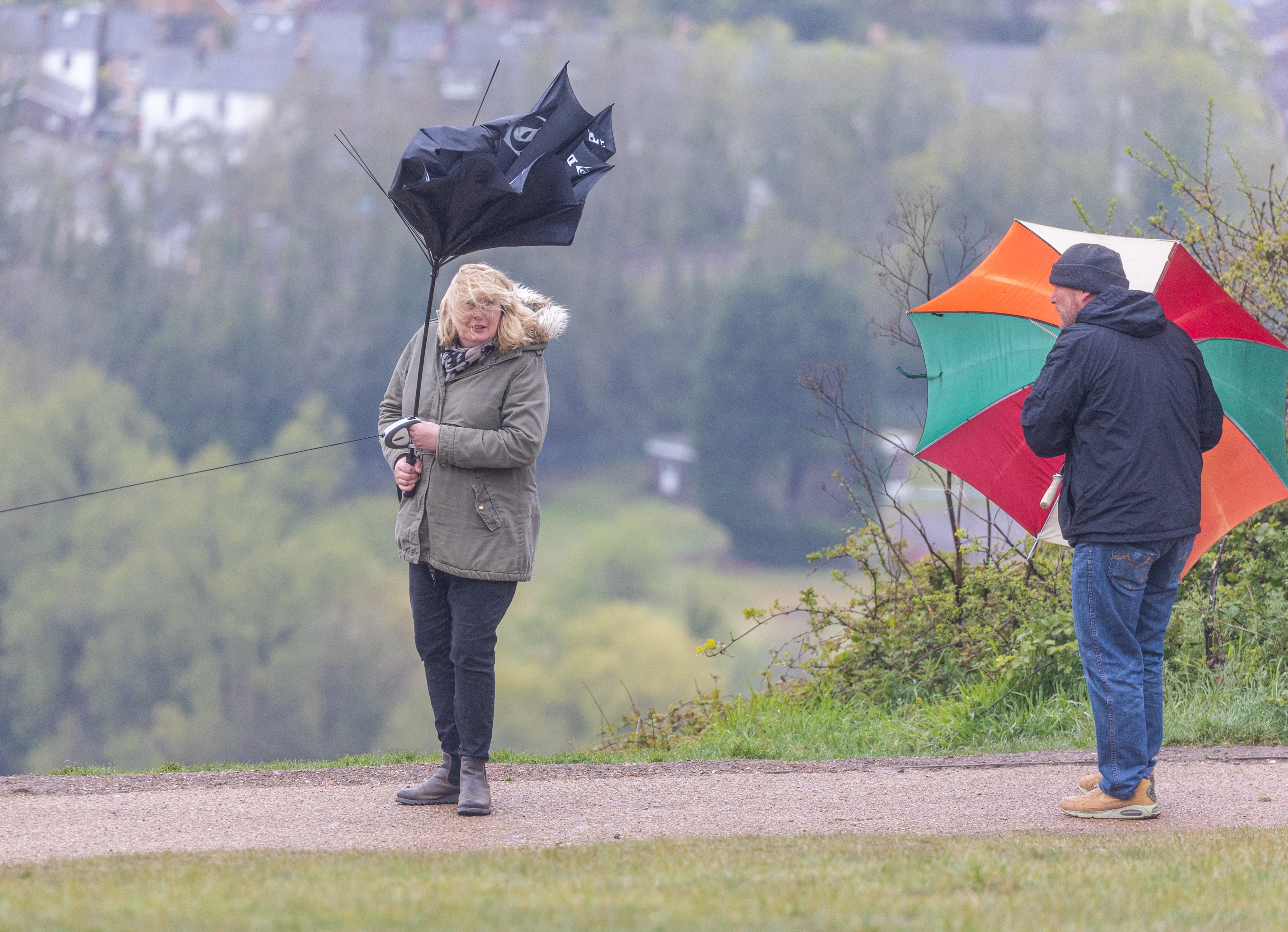 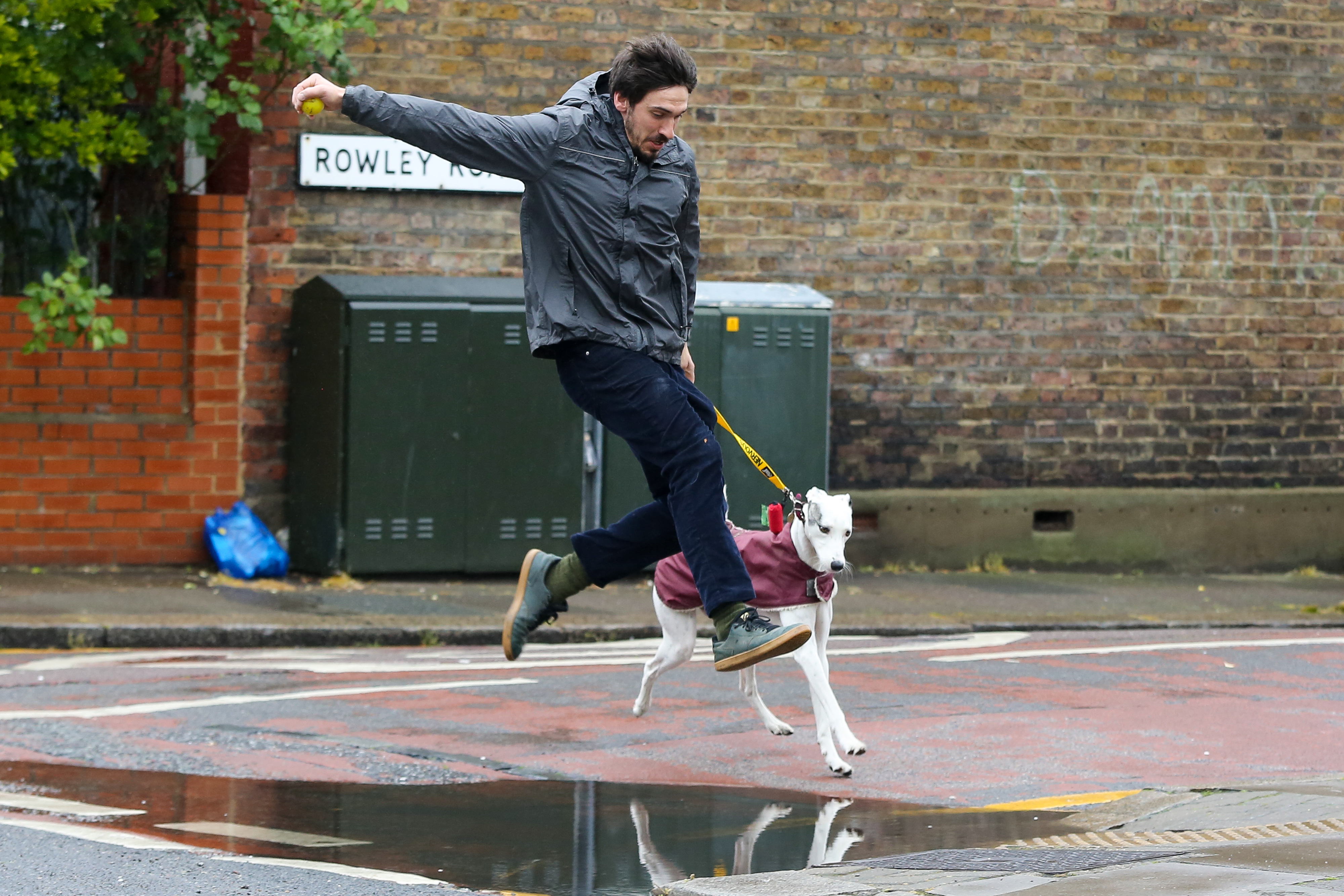 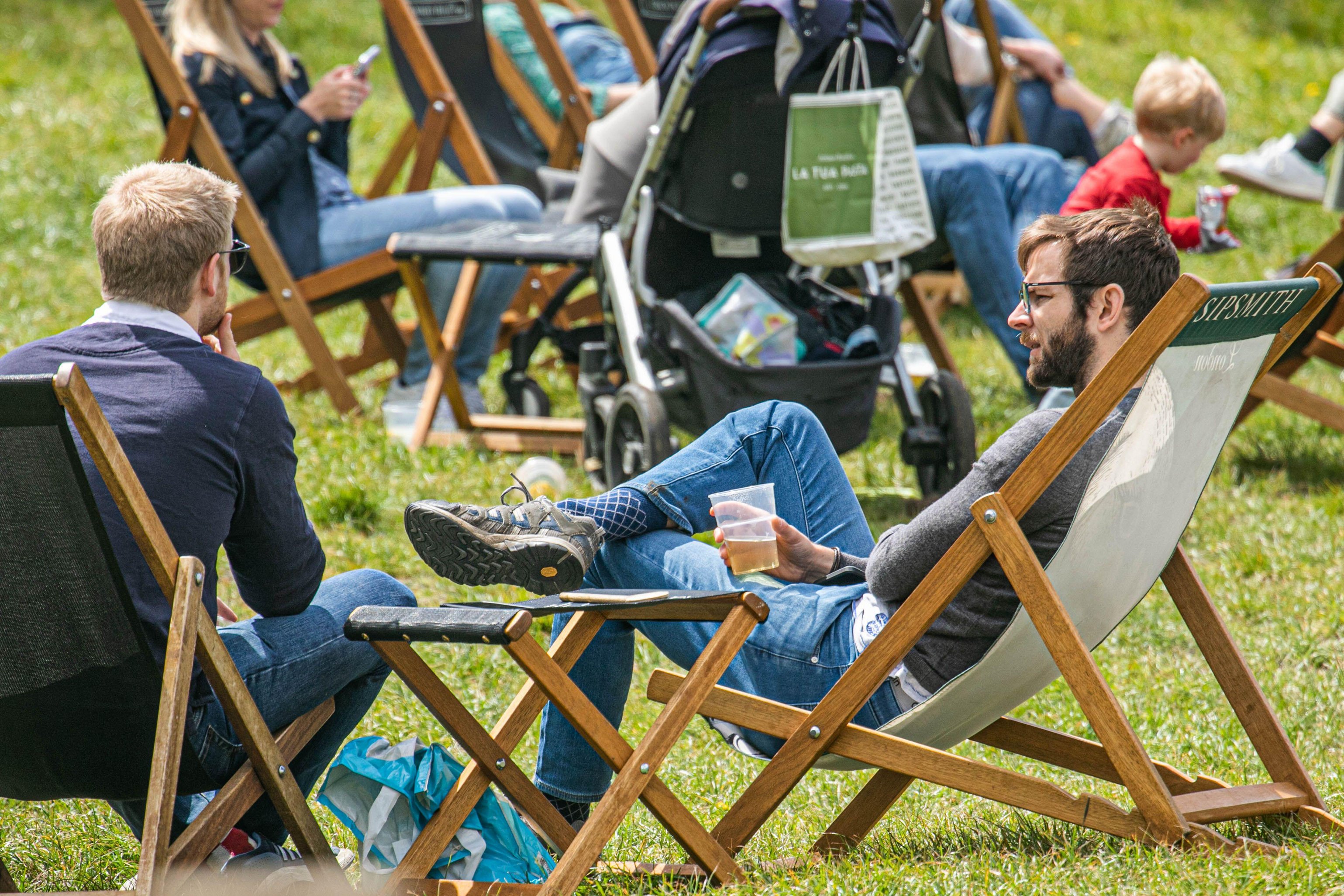 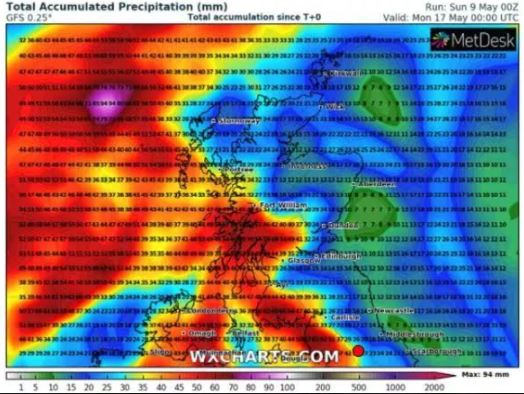 Weather charts show up to 57mm of rain will fall between Monday and Sunday this week.

Monday will see a mixture of sunshine and showers, to get the working week underway.

The Met Office said in a Twitter message: "A mix of pleasantly warm #sunshine and showers to start the new week."

The Met Office's outlook for Monday to Wednesday says: "Generally unsettled with a mixture of sunny spells and showers, as well as some more prolonged periods of rain.

"Some heavy bursts likely at times with a risk of thunderstorms." 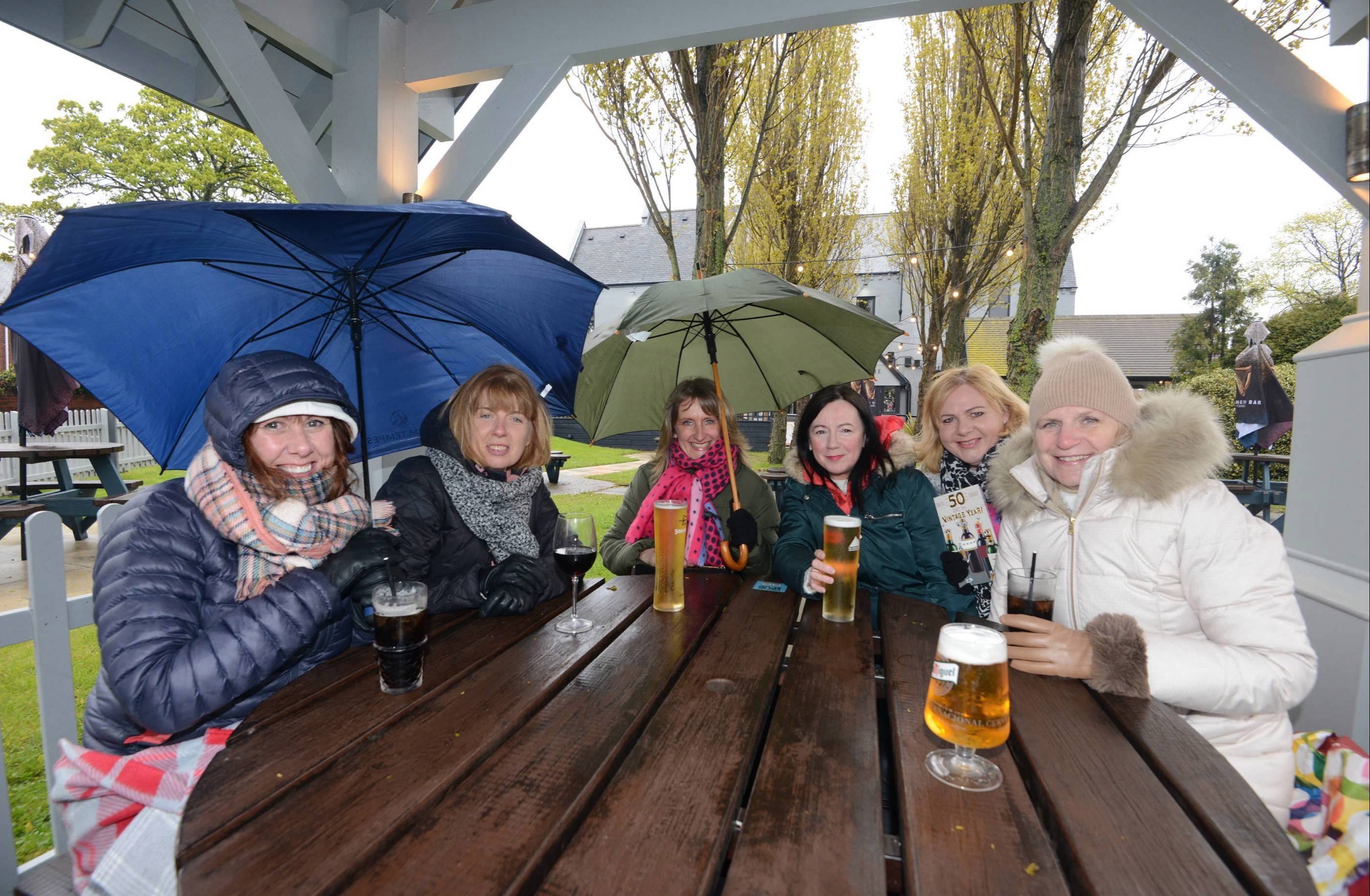 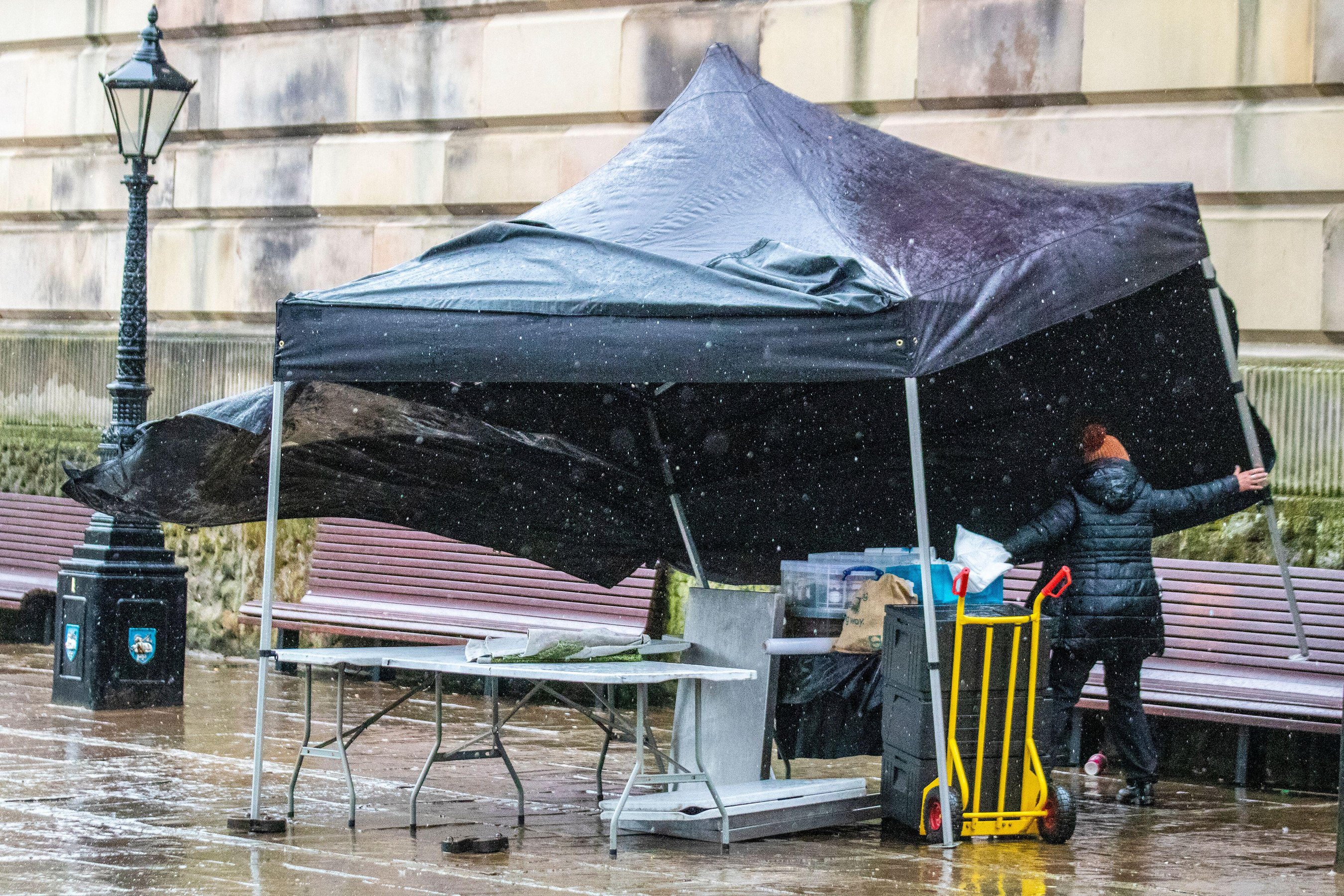 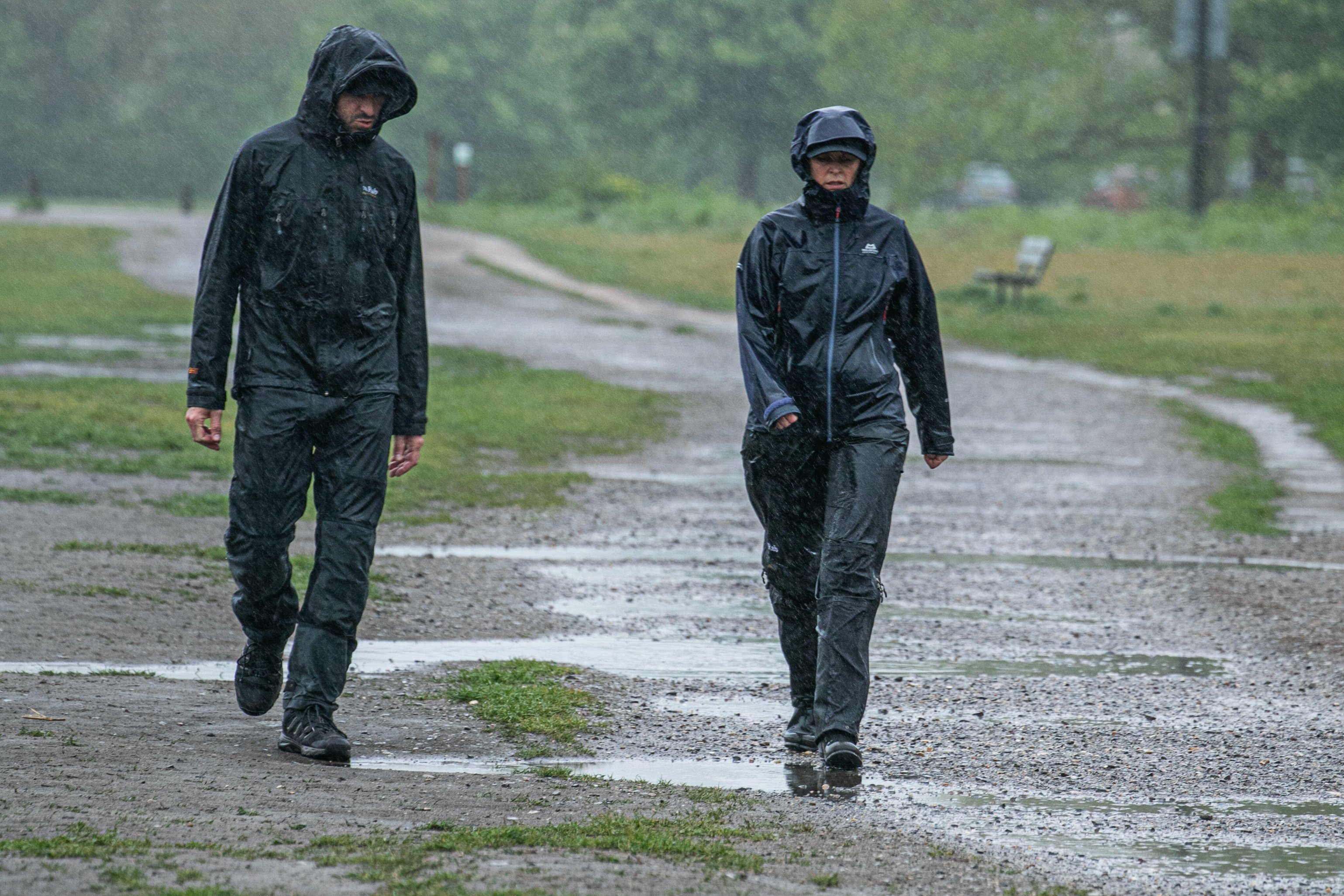 The Met Office's long range forecast from May 13 to May 22 says: "Cloudy on Thursday starting with outbreaks of rain and showers, especially in the southwest of the UK.

"Showers are expected to become more widespread during the day, with these heavy and potentially thundery for the south. The breeziest conditions expected in the far northwest.

"Remaining showery for the rest of the week with the chance of a brief settled spell from the west into Friday. 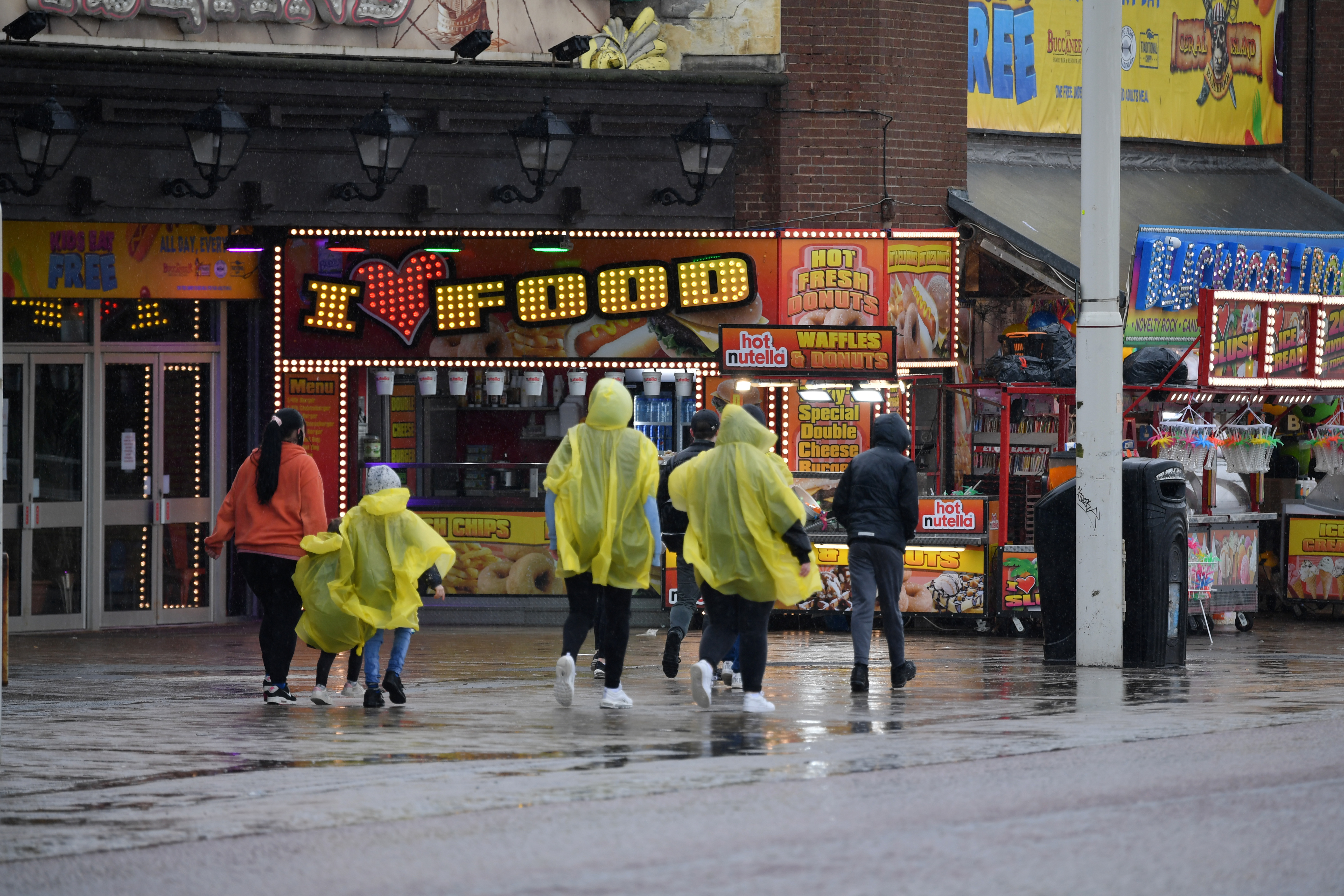 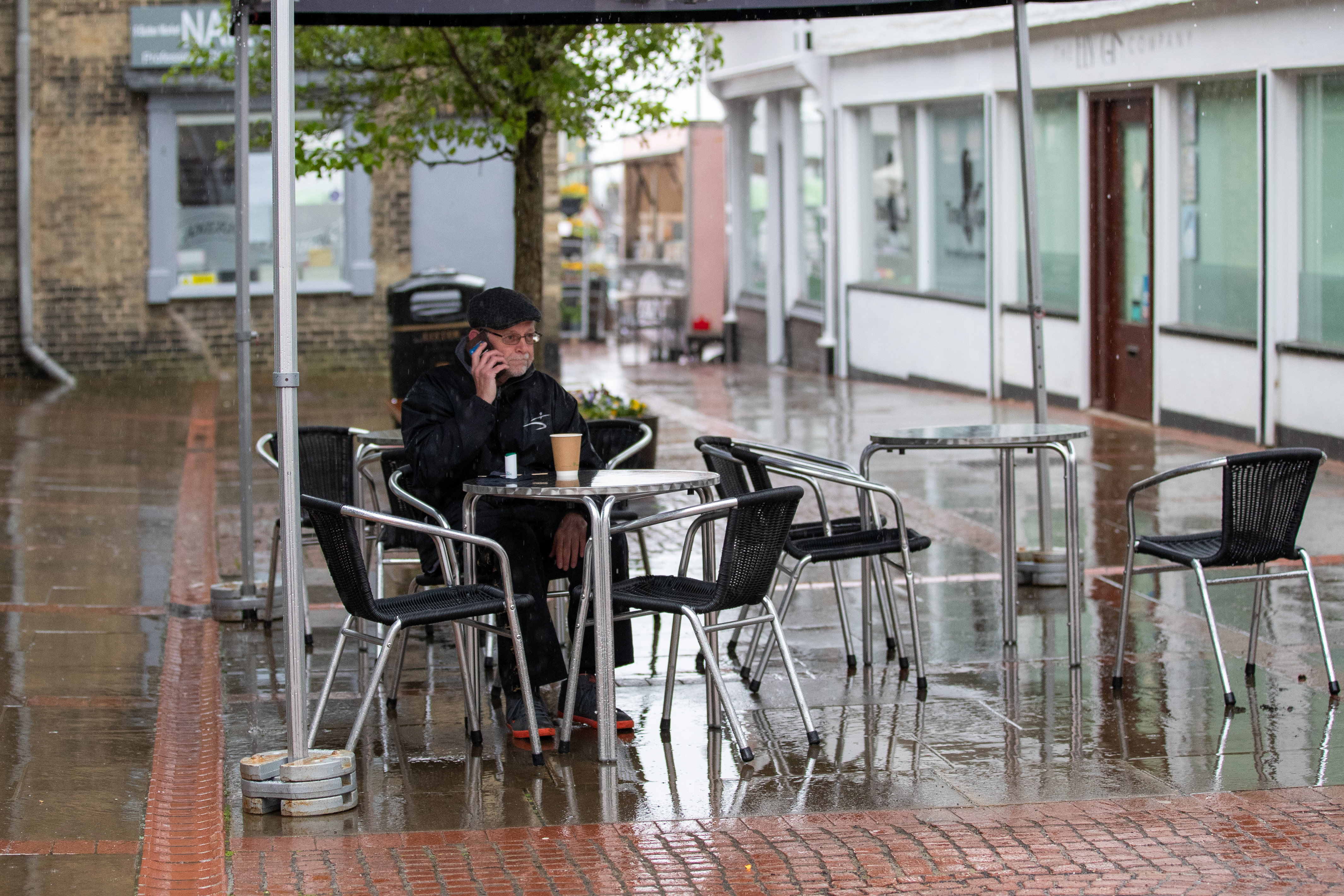 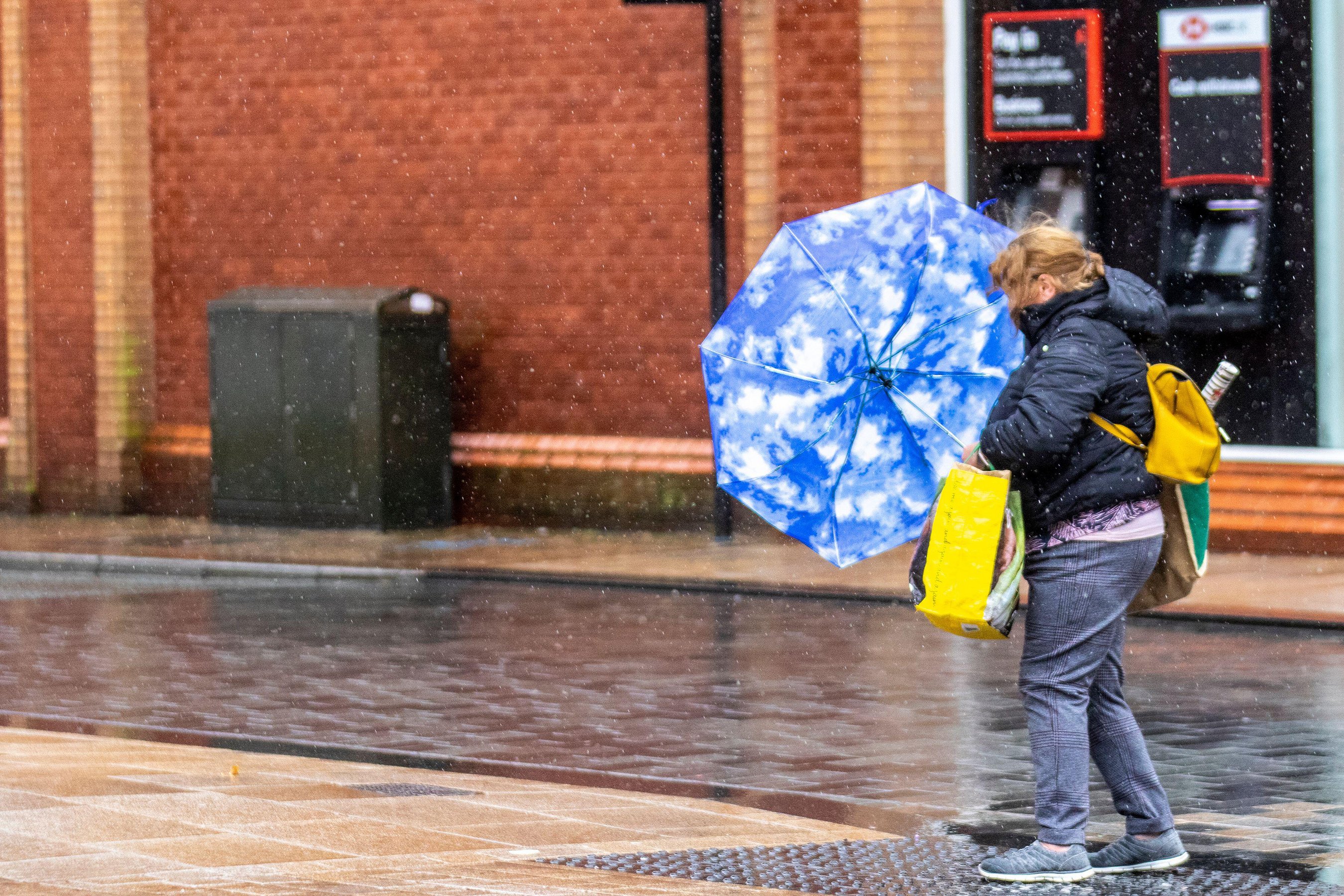 "The unsettled theme then continues through the remainder of this period, with longer spells of rain and showers in between, the clearest conditions are most likely in the north.

"It's likely to be breezy at times; especially around coastal areas, where gales may occur. Temperatures will be near to or slightly below average, though with the formation of overnight frosts becoming unlikely."

Saturday saw torrential rain and gales across the country as a week's worth of rain fell in 24 hours in some areas.

Brecon Beacons in South Wales saw 125 mm of rain as the UK stuttered towards summer. 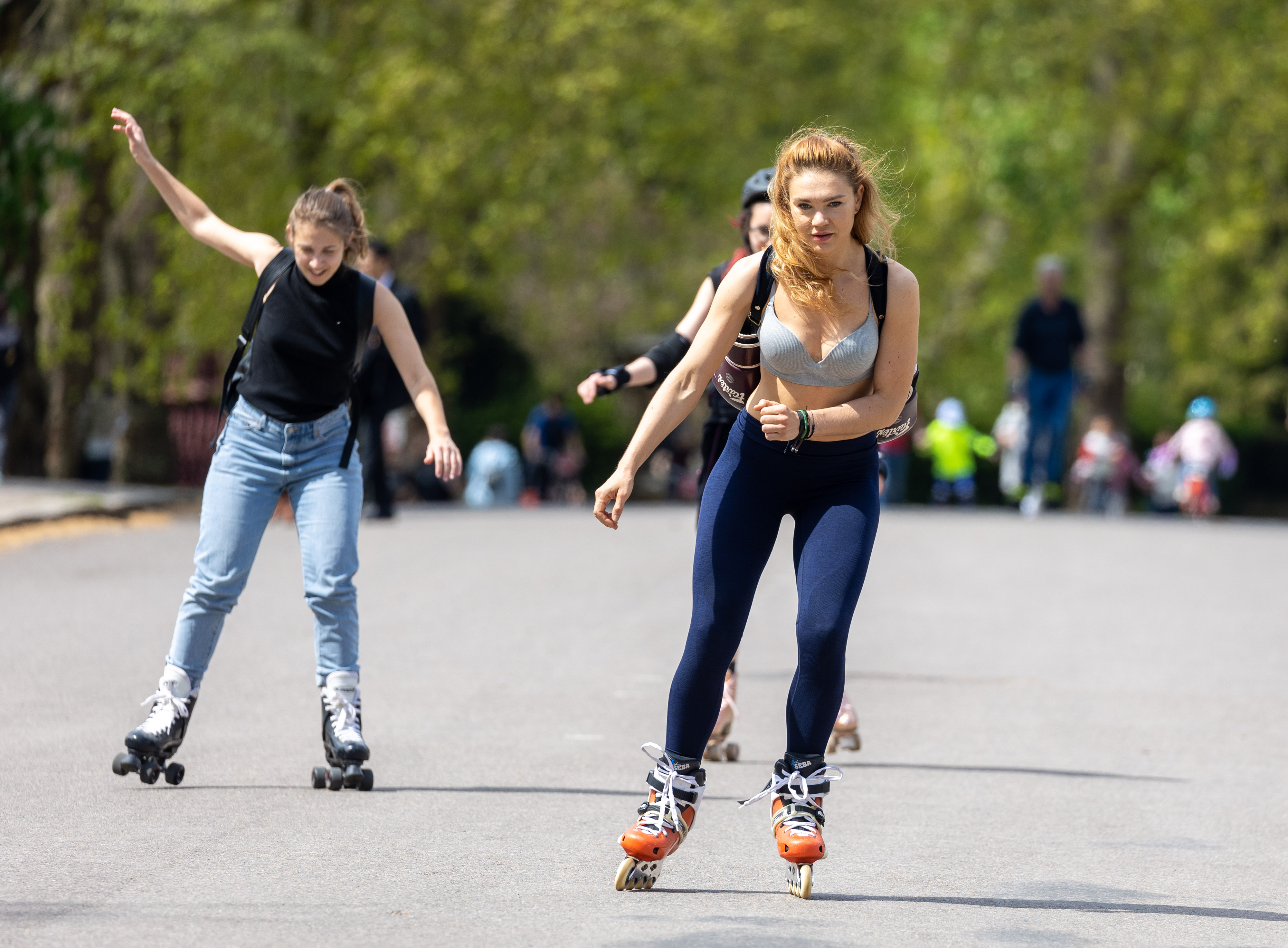 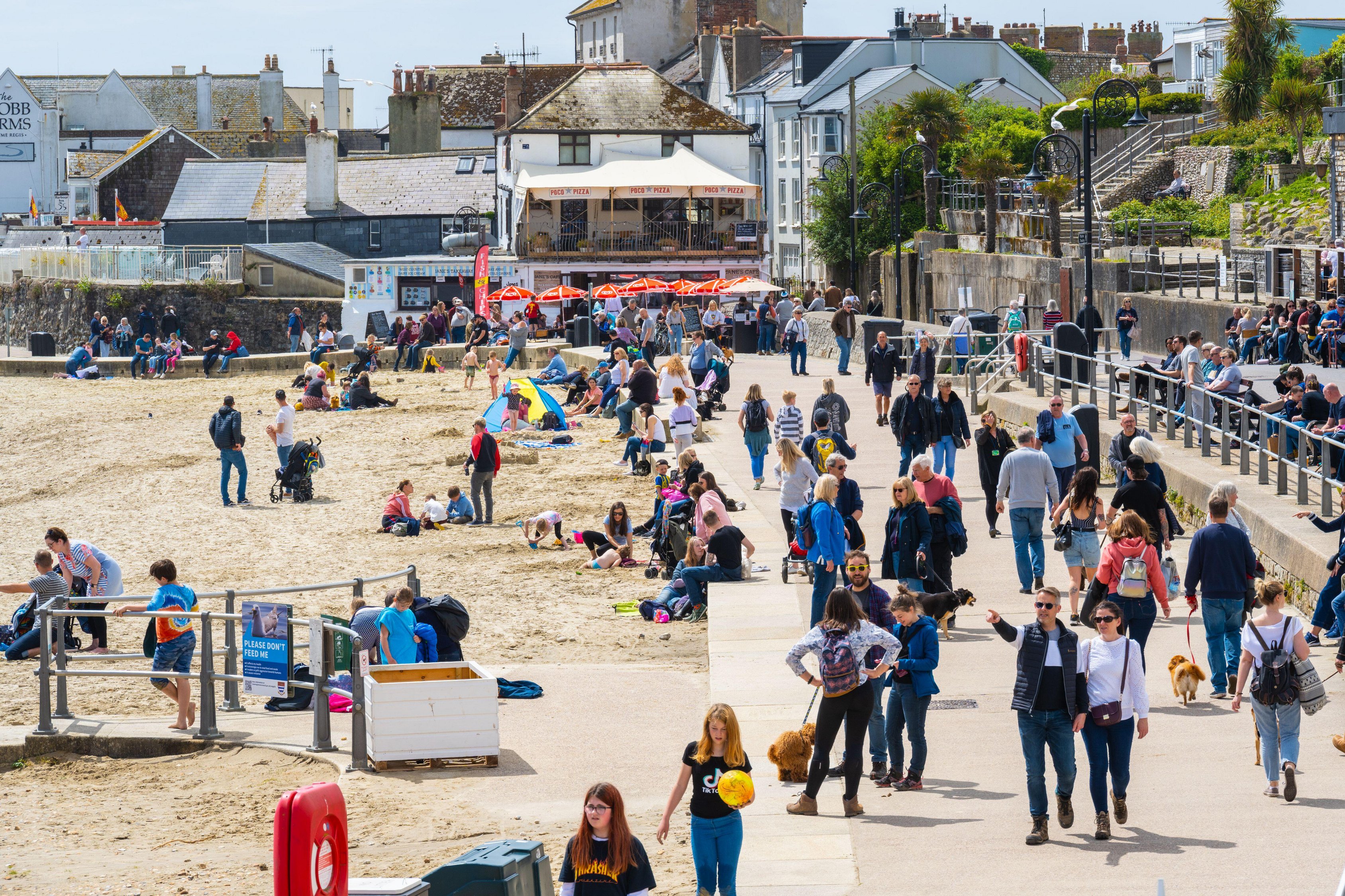 And the Environment Agency issued a flood alert as two rivers in the Midlands rose following a night of heavy rain.

Yesterday was the warmest day since March 31.

The Met Office confirmed the news in a Twitter message, saying: "It's been the warmest day since 31 March as temperatures climbed into the low 20s in the southeast this afternoon."

It's been a "crazy spring so far," reports Netweather TV.

The website adds in its overview of the season's weather so far: "At last we have much needed rain for the farmers and growers, in a crazy spring so far.

"We have seen record high temperatures in March, followed by the coldest April over central England for 32 years.

"It was also provisionally the driest, most frosty April since 1938 in some localities, due to frequent 'spring northerlies'.

"These can persist on and off until around 20th May, before a re-organisation of the pressure systems brings a change to warmer weather."