THE United States tested a hypersonic weapon system with strike capability after China reportedly flew a terrifying nuke right around the Earth.

The news comes after the US Navy Strategic Systems Programs conducted their first hypersonic weapon system test in August in Promontory, Utah. 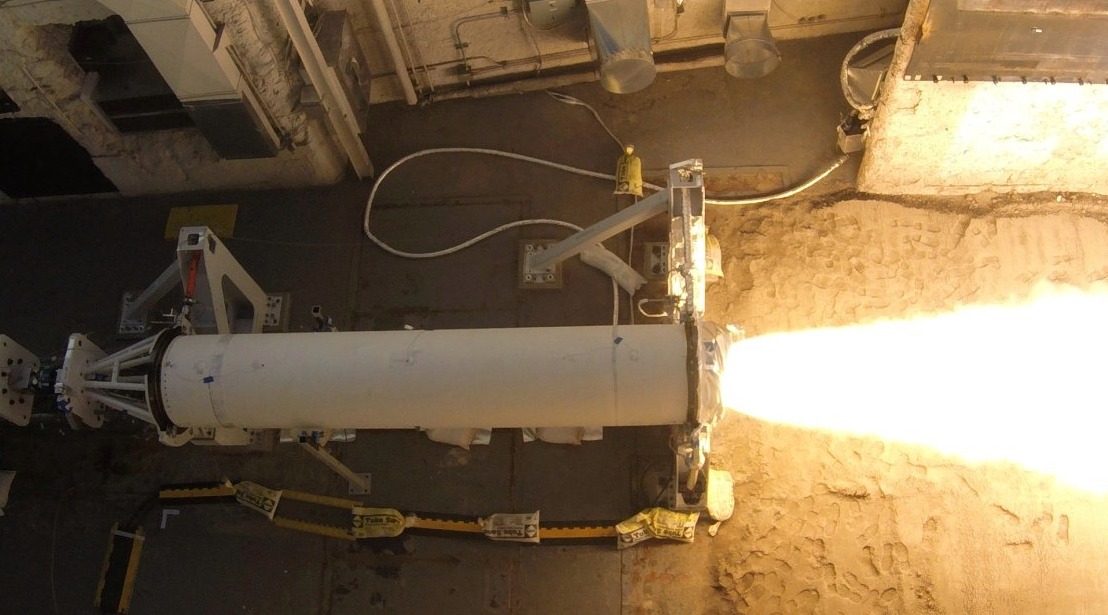 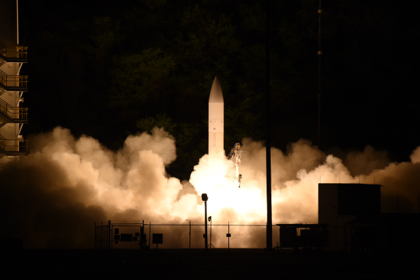 On October 17,the Financial Times reported that China 'tested a nuclear-capable hypersonic missile in August that circled the globe before speeding towards its target, demonstrating an advanced space capability that caught US intelligence by surprise."

The report cited unnamed sources "briefed on the intelligence."

After the reporting, China denied it tested a hypersonic missile, saying that the test was instead a "routine spacecraft experiment."

The demonstration reportedly left the US reeling by the terrifying display of military strength, leaving US intelligence and military officials stunned.

Ethan Paul, an expert at the Quincy Institute for Responsible Statecraft, told The Sun that China could be “wired with the most sophisticated and deadly weapons ever” after their alleged hypersonic missile test.

Paul said: “We’re just on the first level of what’s going to be an increasingly tall house of cards.

“We’re in the very beginning of a never-ending cycle. The US and China will continue to take steps to try and exploit each other’s vulnerabilities.

"It will inevitably see the entire Asia-Pacific region wired up with the most powerful, sophisticated, and deadly weapon systems to ever exist.”

A hypersonic missile travels five times faster than the speed of sound and can reach a distance of up to 1,500 miles, with Russia using the technology to build advanced missiles in recent years.

Asian superpowers have been scrambling to build powerful weapons in a terrifying arms race.

An Asian national security official and a Chinese security expert close to the People’s Liberation Army said the weapon in China was being developed by the country's Academy of Aerospace Aerodynamics. 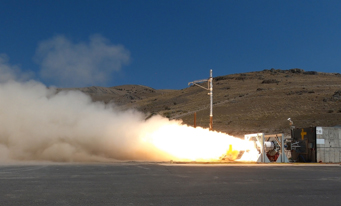 A source told the Financial Times: "We have no idea how they did this."

The missile is understood to have been launched on a Long March rocket – which is used for China's space program.

According to the Navy's Strategic Systems Program, The US' Conventional Prompt Strike (CPS) Program will "enable precise and timely strike capability in contested environments."