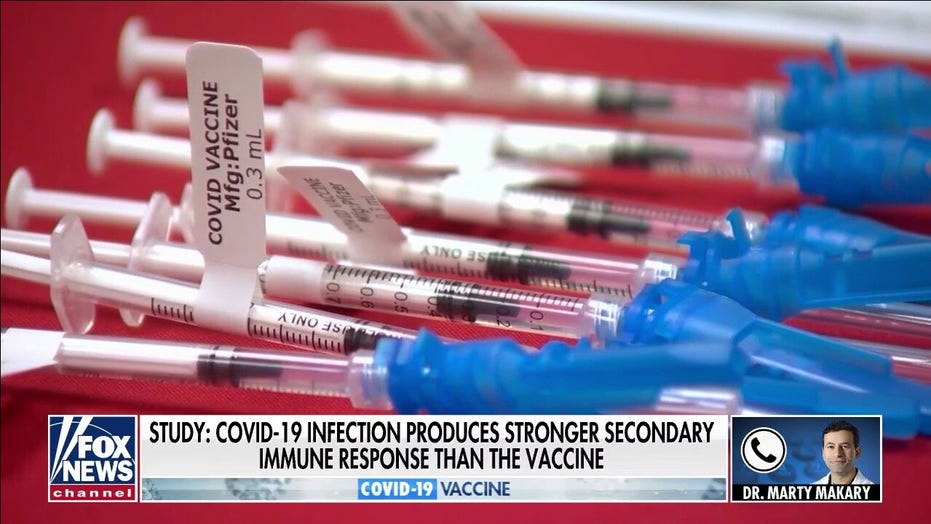 A vaccinated Ohio man whose kidneys are covered in cysts and experiences debilitating pain had his transplant postponed days before the scheduled surgery due to his donor being unvaccinated against the coronavirus, his wife said Sunday.

Mike Ganim, 52, was due to undergo the life-saving surgery on Wednesday until the Cleveland Clinic delayed it over new safety protocols regarding COVID-19 vaccinations, Ganim’s wife, Debi, told WOIO-TV. While her husband is vaccinated against the virus, Debi Ganim said his donor, Sue George, chose not to be – and the hospital says that presents a risk.

Mike Ganim was diagnosed with polycystic kidney disease at age 27, a condition that has covered his kidneys is cysts and causes pain, the outlet reported.

While Debi Ganim said she believes the hospital is gambling with her husband’s life, the Cleveland Clinic issued a statement to the station regarding its stance on the matter.

“For the living donor, preventing COVID-19 infection around the time of a surgical operation is crucial,” the statement reads, in part. “For the transplant candidate, in addition to a major operation, medications taken after an organ transplant weaken a person’s immune response. Serious complications of COVID-19 are most likely to develop in those individuals who have weakened immune systems, as their body has a reduced ability to fight and recover from infections.”

Other hospitals across the country have instituted similar policies regarding transplants amid the pandemic.

In Colorado, the state’s health system UCHealth denied a kidney transplant to a woman with stage 5 renal failure due to her and her donor being unvaccinated against COVID-19. 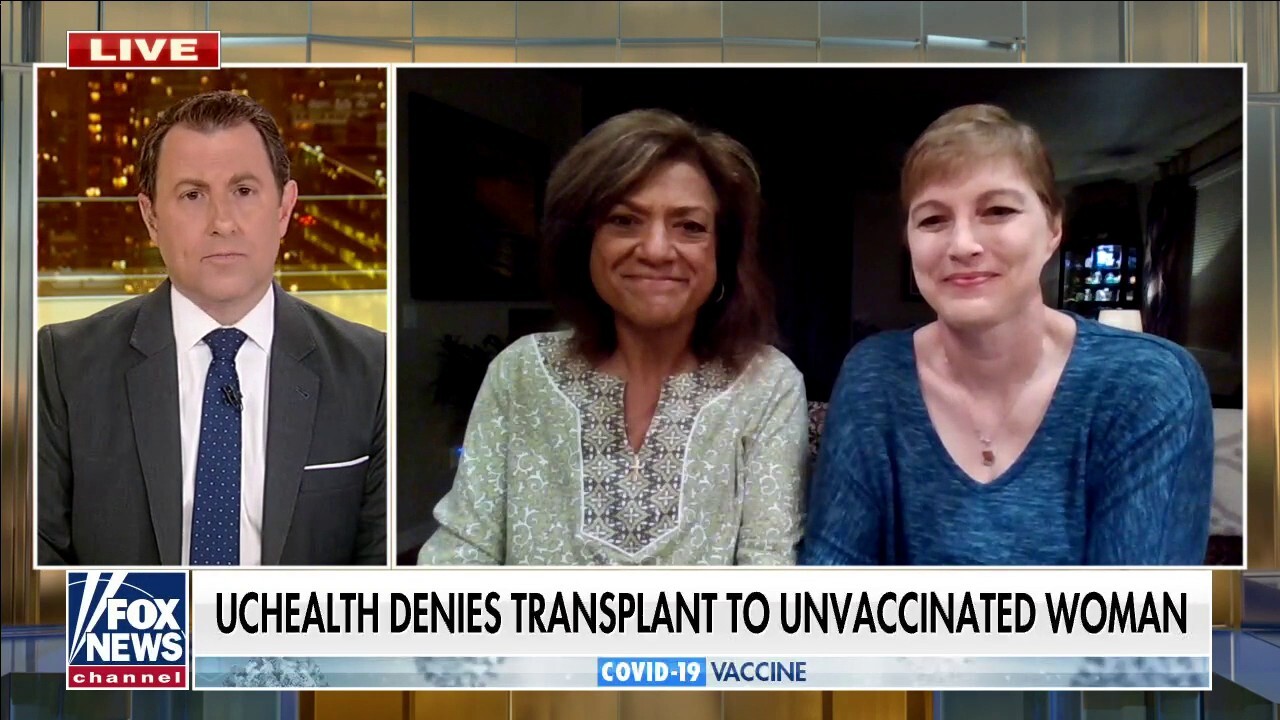 Leilani Lutali and her kidney donor Jaimee Fougner tell their story of why Leilani was told she wouldn’t receive transplant.

“I had a myriad of emotions, from to confusion to dismay, having been told a month before that I wouldn’t be required to take that shot and then fast-forward a month later, now I’m told something different then I was a month earlier. It left me with a feeling of now what?” Leilani Lutali told “Fox & Friends First” last week.

As for Mike Ganim, his family told the station on Monday that the Cleveland Clinic is supposed to offer another solution to see the surgery move forward, which may include the donor having her kidney removed at another hospital.