Home » World News » Vaccine passports could be rolled out to pubs and restaurants to prevent another winter lockdown, minister suggests

VACCINE passports could be rolled out to pubs and restaurants to help tackle a winter Coronavirus wave, a Cabinet minister hinted today. 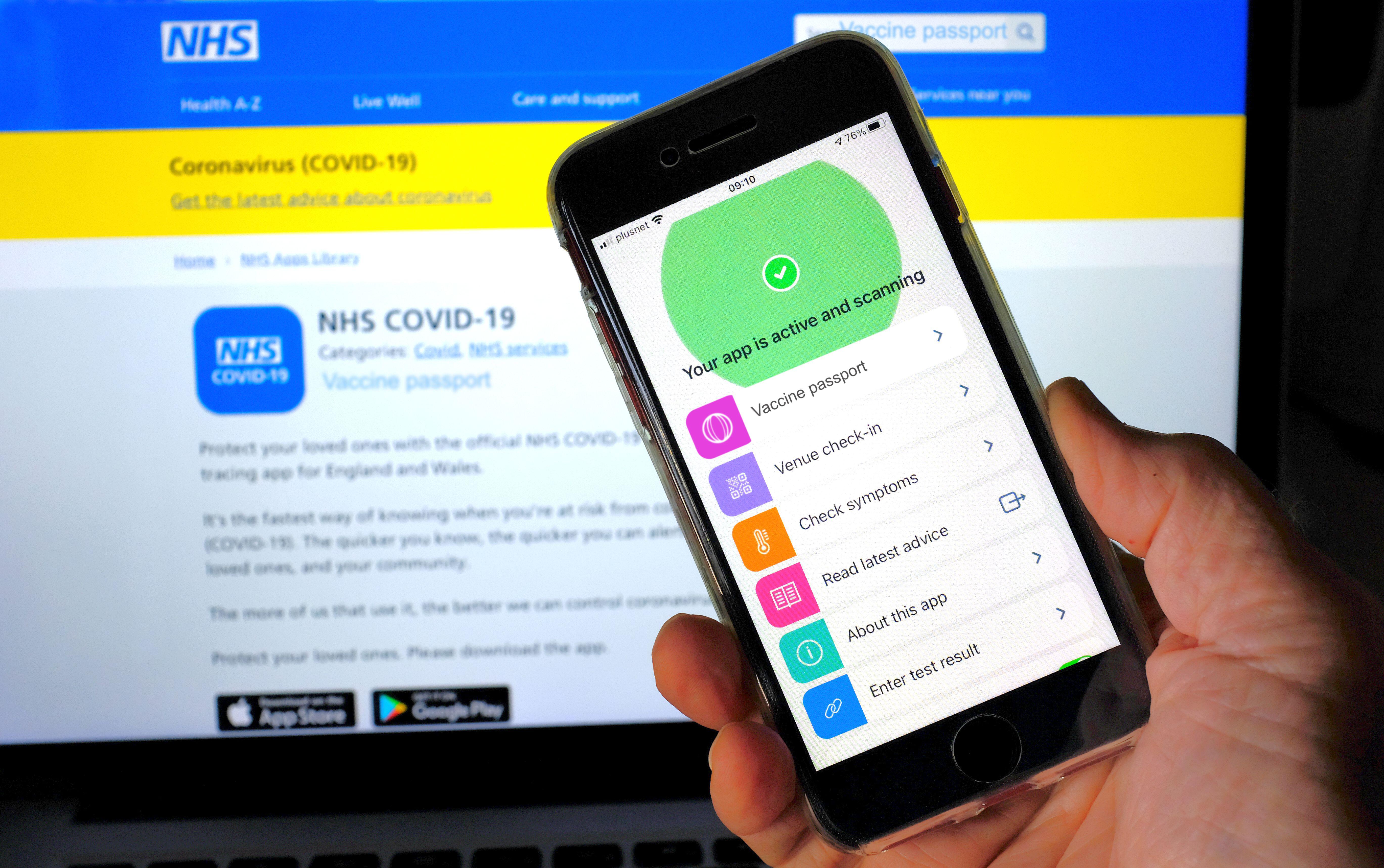 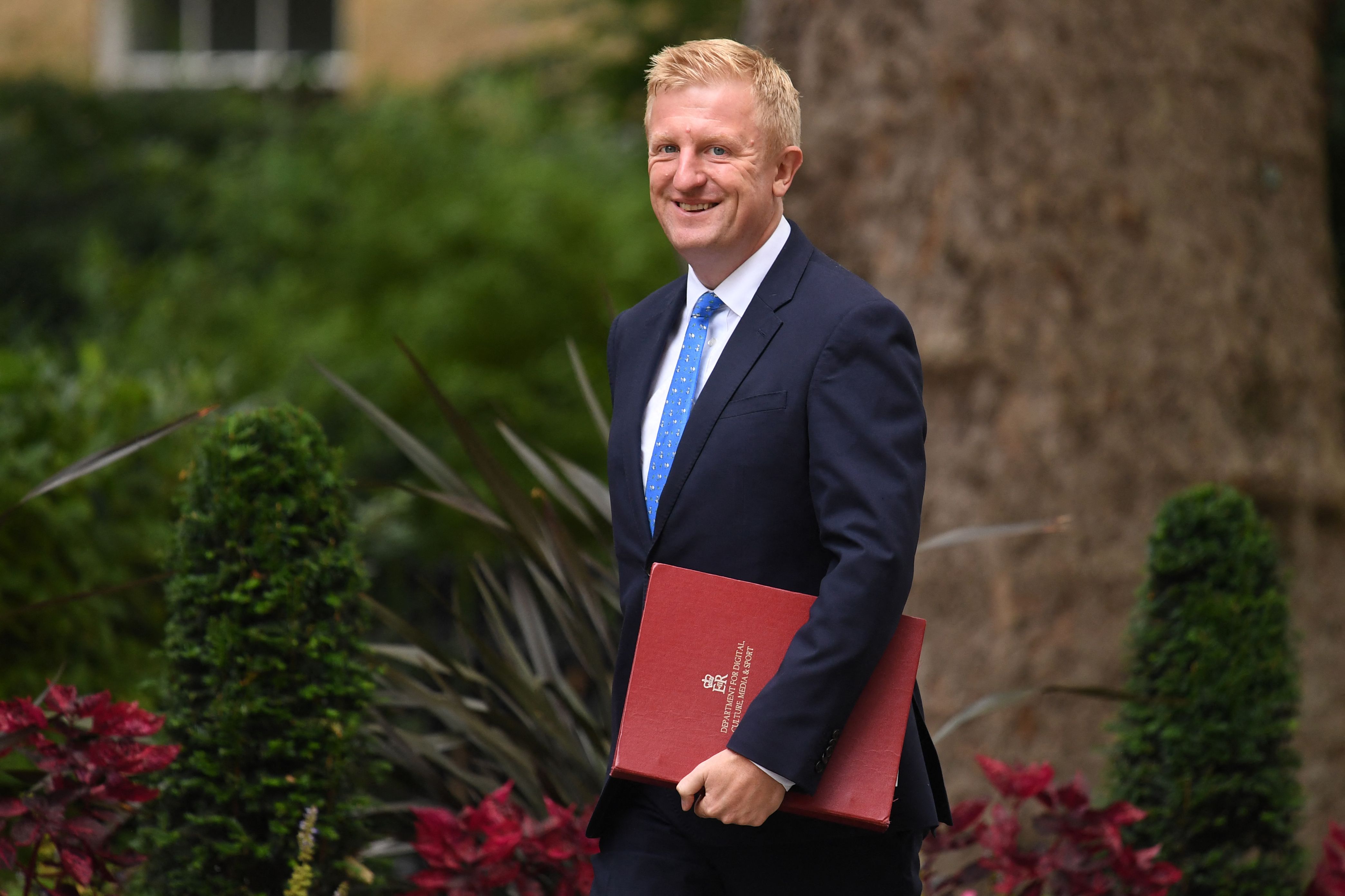 He said the Government wants "as few restrictions" as possible but insisted it will prioritise "protecting public health".

This week the vaccines minister said Covid papers are only being ruled out for "essential" services like food shops and public transport.

Mr Dowden's remarks will further anger Tory MPs who are set to launch a major rebellion over the PM's vax passports plan.

He said: "We want as few restrictions for as short a period as possible, but if we need them to protect public health we will.

"We'll be looking at bringing in certification for nightclubs towards the end of the month, we continue to engage with other sporting and cultural venues.

"If there's a need to further extend that certification according to the public health need we'll look at doing so.

"But we're always reluctant to impose further burdens on businesses unless we absolutely have to."

He said that "at the moment we have no plans to extend" compulsory jabs to other public sector roles.

But he added: "All I would say is that during this Covid crisis you never know what is going to happen."

Tory MPs are furious about the PM's vaccine passport blueprint with more than 50 poised to rebel against it in a Commons vote.

Steve Baker, deputy head of the Covid Research Group, said it's "increasingly plain" the plan is about "coercing the young" into getting jabbed.

Boris Johnson is next week set to unveil a “toolbox” of contingency measures to see off a winter lockdown and keep Britain open.

As well as vaccine passports ministers will give the go-ahead to booster shots and the biggest flu jab rollout in history to ease pressure on the NHS.

An advertising blitz will urge the most vulnerable to get a third Covid jab and a flu shot to try to stop hospitals being overwhelmed if cases keep rising.

The PM is privately vowing another lockdown is out of the question and has ordered the Government to do everything possible to avoid future restrictions.

He will stress it is time to “learn to live with Covid forever” but wants to see the hated Coronavirus Act 2020 renewed as a precaution.

The emergency powers within it expire at the end of this month, so the PM will force a vote on extending them for another six months.

Dozens of Tory MPs are opposed to the move, with one MP branding renewals a “tyranny”.

Allies of the PM say the jabs rollout means this winter will be “different” but ministers refuse to rule out a return to some restrictions if the NHS looks under stress.

Figures published last night reveal that 8,085 Brits are in hospital with Covid — a six-month high.

The number has gone up by six per cent in a week and is at its highest since early March.

However, it is still well below the second peak in January when 39,254 were in hospital — the most since the pandemic began. 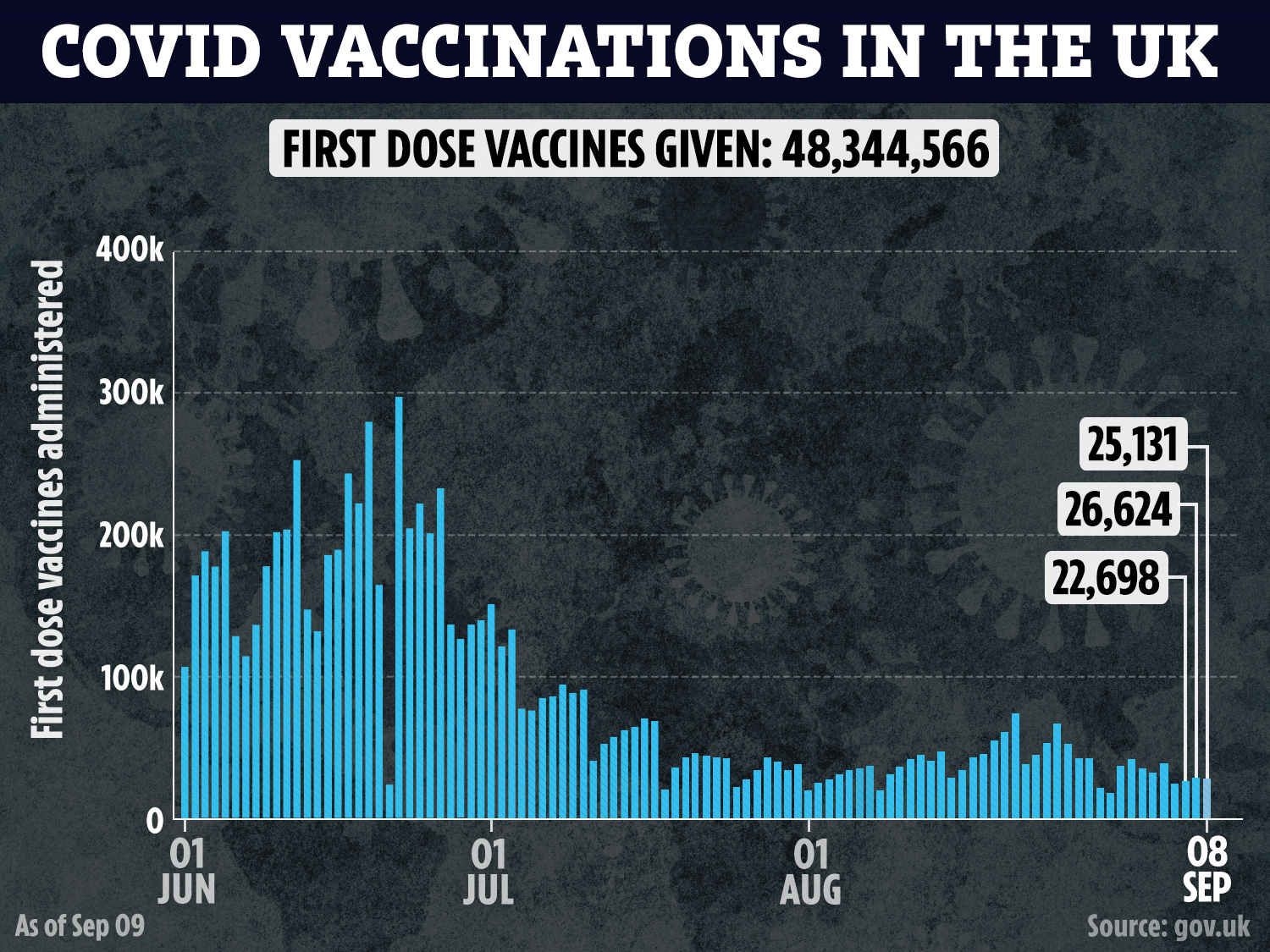 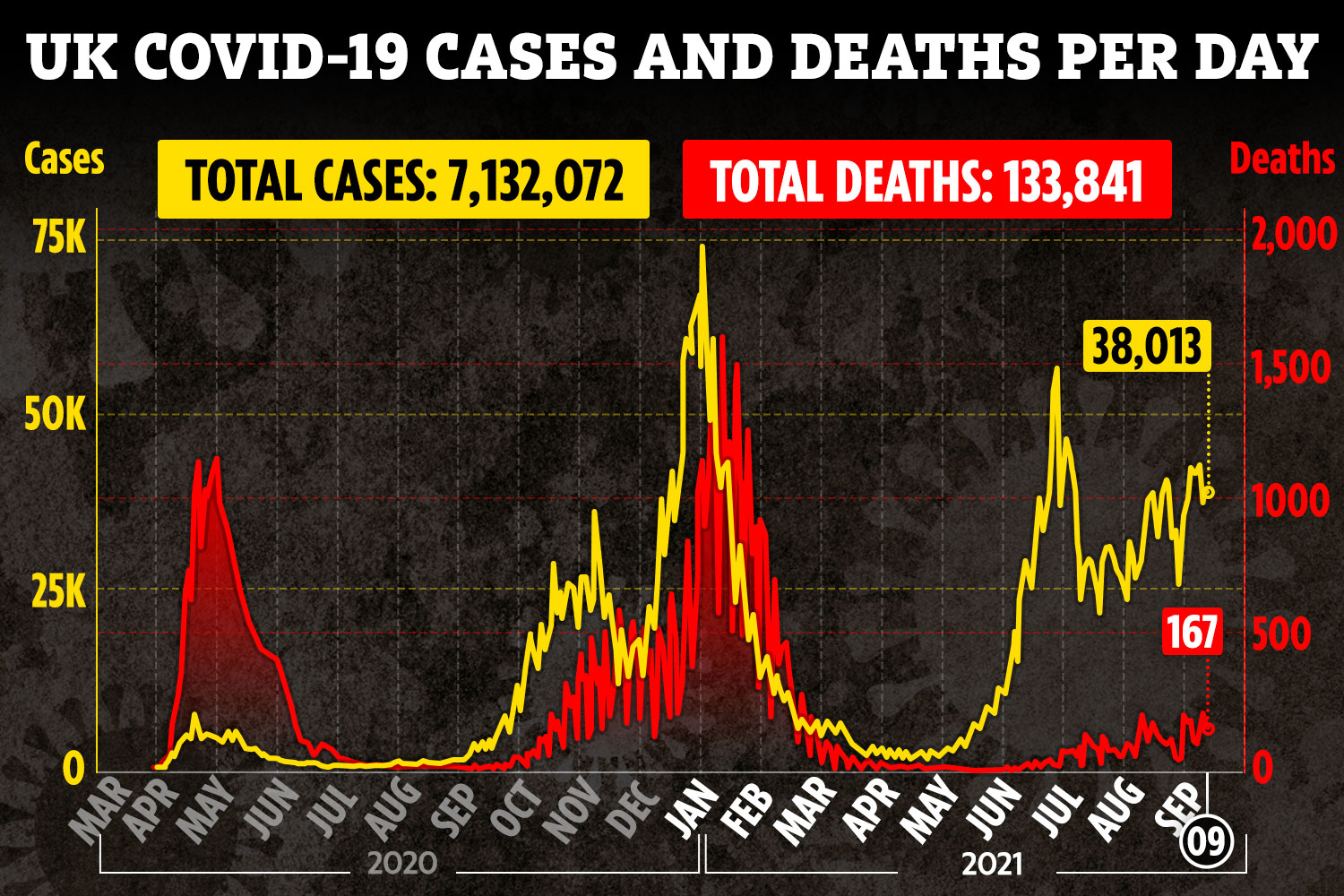