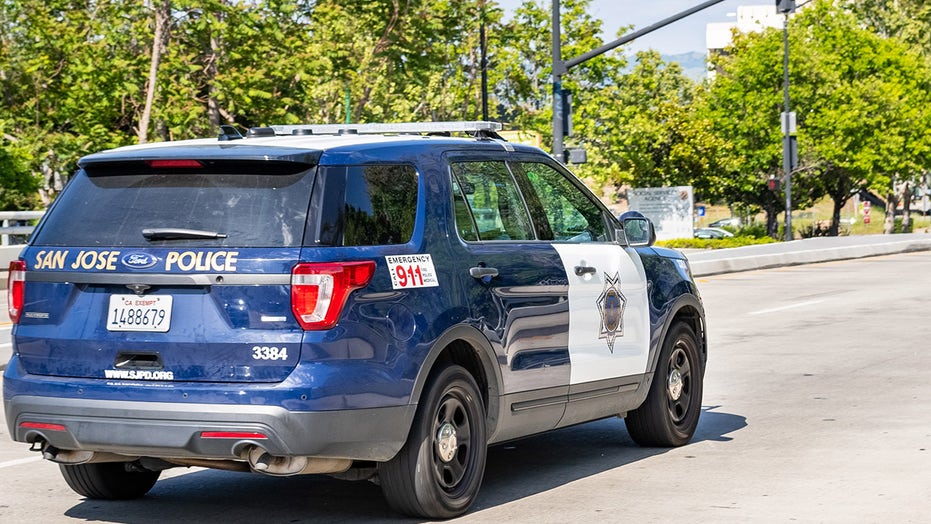 An elderly man lost control of his vehicle and slammed into diners enjoying dim sum at an outdoor dining area in San Jose on Sunday, injuring at least eight people, two critically, according to reports.

The vehicle crashed into a tent-covered dining space Dynasty Chinese Seafood Restaurant created in the parking lot at the Grand Century Mall. Many restaurants around the country have created such spaces in response to the coronavirus pandemic and restrictions imposed by states to contain the spread of the disease.

Police said the person who lost control of the vehilce was an “elderly male.” They said there were indications he may have been in medical distress prior to the collision.

Fox 2 San Francisco reported that the man was 69, driving a Toyota Forerunner and trying to park when he hit the gas instead. He suffered minor injuries.

“I heard wheels screeching like you know how you do a spinout,” Buck Suggs told the station. “The wheels started spinning and smoke started coming out.”

He said he then started yelling to people to get out of the way when he saw the vehicle jump a divider and head toward them.