COPS are hunting a vile female attacker who punched and spat at a pregnant teenager in a shocking incident on a train.

British Transport Police have released an image of the scumbag suspect, dressed in black, after the assault in a carriage at Clacton-on-Sea station. 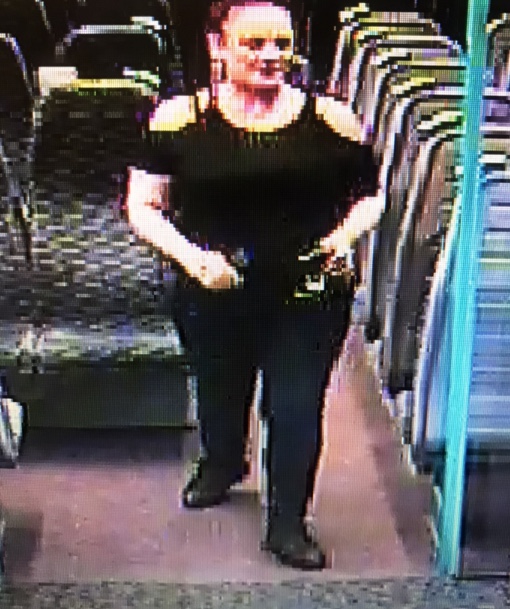 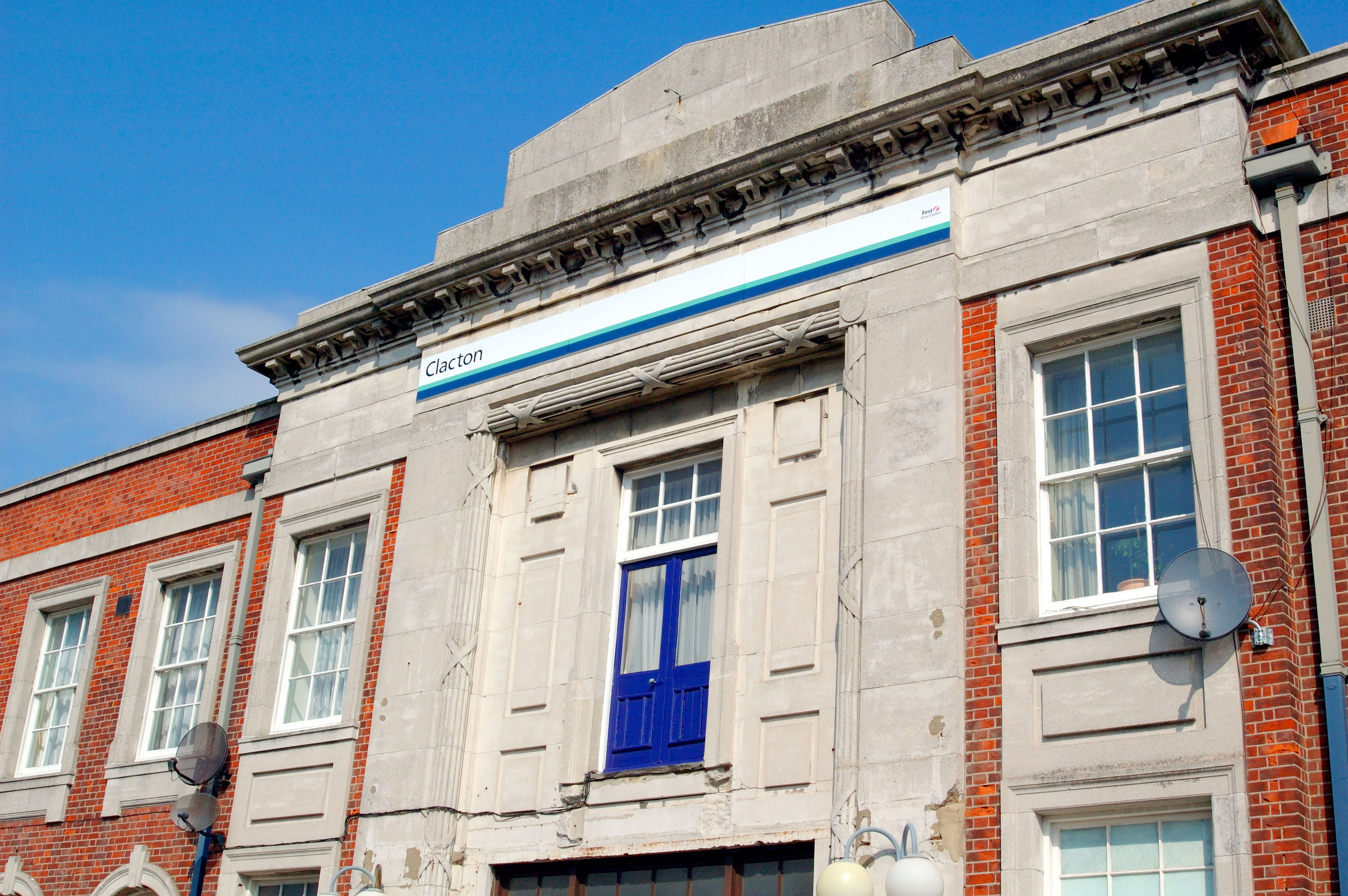 The train was stationary when the woman approached the teenage mum-to-be, becoming aggressive before punching her in the face and spitting at her.

The 19-year-old victim, who did not know her attacker, was left badly shaken by her ordeal and her cheek was bruised.

Police have released an image of the woman they want to speak with in connection with the assault.

PC James Carter believes the incident would have been spotted by numerous passengers and called for them to get in touch.

He said: "This was a nasty assault on a young pregnant woman by an older woman, which left her bruised and shaken by what happened.

"The incident would have been witnessed by many of the people on the train at the time.

"Violence like this will absolutely not be tolerated and so we want to speak to the woman in this photo, as we believe she may have information which could help our investigation."

The attack happened at 7.30pm on Thursday April 18.