Medics in South Australia have identified two cases of Australian Bat Lyssavirus (ABL). The potentially killer virus can be transmitted from bats to humans through bites and scratches. ABL and rabies both belong to the group of viruses called Lyssavirus, which attack the nervous system.

Dr Louise Flood from the Department for Health and Wellbeing’s Communicable Disease Control Branch, warned if symptoms go untreated they could be “invariably fatal”.

She said: “ABL is a rabies-like disease that can be transmitted to humans if they are bitten or scratched by an infected bat and if treatment is delayed until after the onset of symptoms, the condition is invariably fatal.”

Dr Flood stated only one percent of bats carry the disease, but insisted the rise in cases is “concerning”.

She added: “While only one percent of bats usually carry ABL, these two recent exposures are concerning and is an important reminder that bats should only ever be handled by appropriately trained and vaccinated animal handlers. 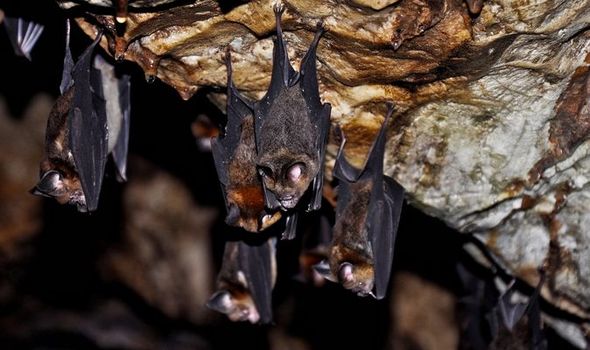 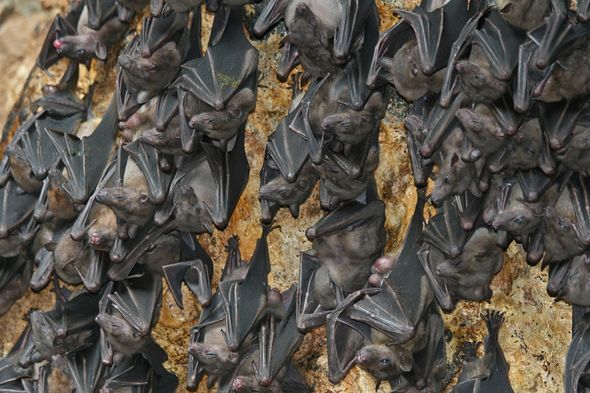 “While the development of ABL from bat bites or scratches can be prevented through prompt wound management and post-exposure prophylaxis, it is important to avoid contact in the first place.”

Dr Mary Carr from the Department of Primary Industries has also issued a warning about pets and urged Australians to take them to the vets if they have been attacked by a bat.

She said: “If you suspect your animal has been either bitten or scratched by a bat please contact your local vet or the Emergency Animal Disease hotline.”

Early signs of the virus in humans include flu-like symptoms, such as headaches, fever and weakness. 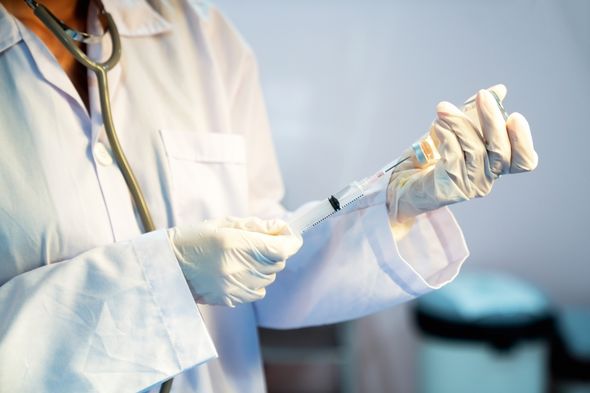 Anyone bitten by a bat is urged to take immediate action and wash the area with soap for at least five minutes, according to guidance issued by the Government of South Australia.

They are also encouraged to apply an antiseptic solution, and if required, seek medical assistance.

There is also a pre-exposure vaccine available and is recommended for wildlife handlers.

Just three ABL infections have ever been recorded in humans in Australia and all three people died, according to the SA Government. 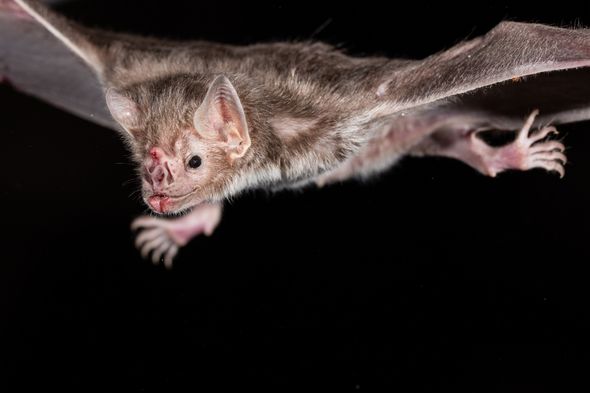 Two of the fatalities were recorded in the 1990s and the last known death took place in 2013.

The time from exposure to the virus and the start of symptoms can last up to two years.

Of the three known cases, one person became ill several weeks after being bitten by a bat.

Meanwhile, another fell ill more than two years after a bat bite. 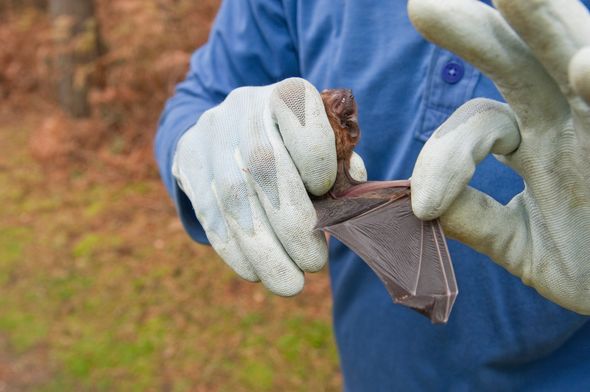 The timescale surrounding the third death is not known.

In Australia, the larger flying foxes and the smaller insectivorous bats, have been found to carry ABL.

It is estimated around one percent of wild bats carry the disease.

In sick and injured bats, it is estimated to rise as high as seven percent.