A CLOSE ally of Russian leader Vladimir Putin died yesterday trying to save a man’s life during an Arctic training drill.

Yevgeny Zinichev, 55, rushed to help a camera operator who had fallen off a cliff and into the sea. 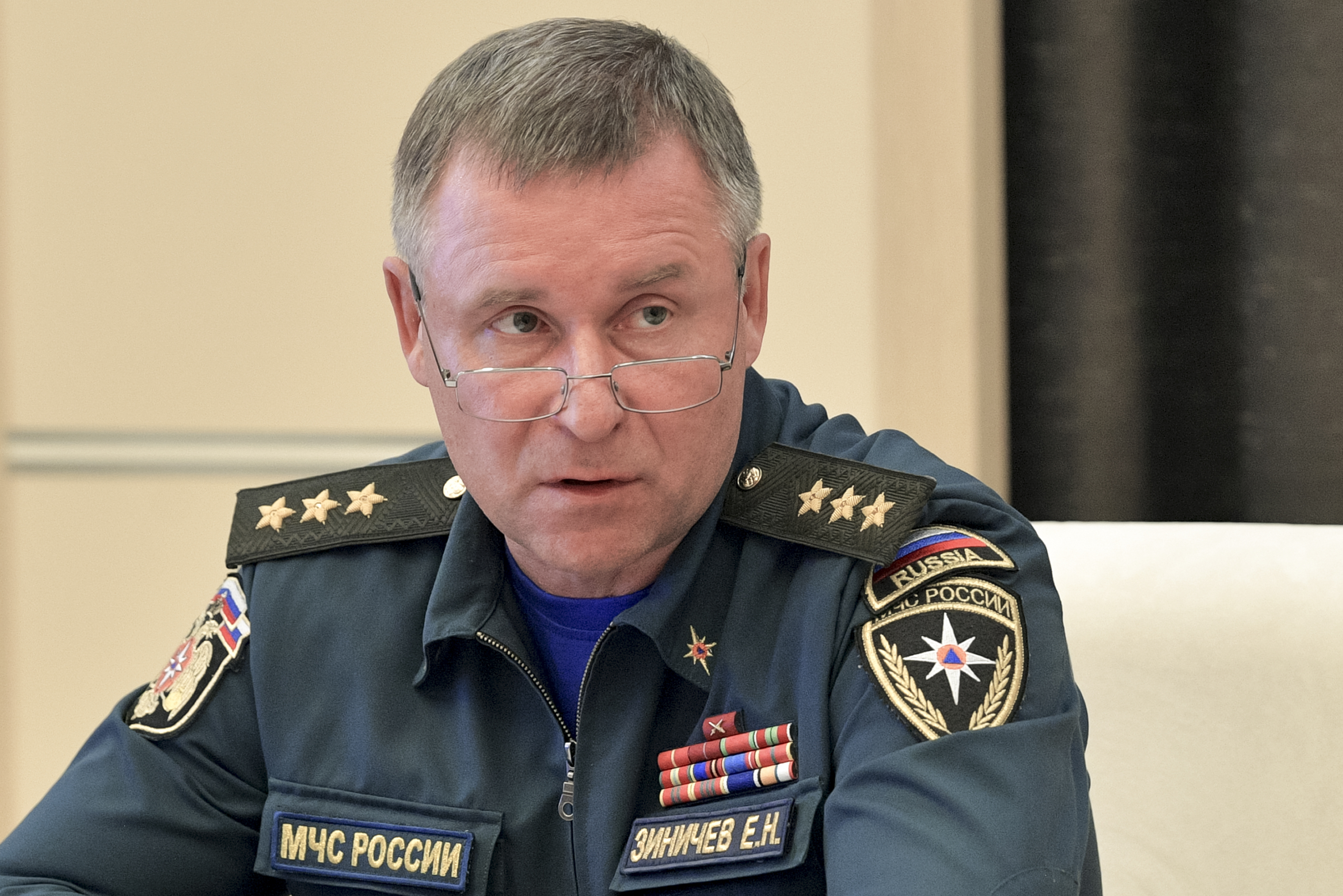 But Zinichev, Russia’s emergencies minister, died after reportedly bumping into a rock.

Margarita Simonyan, boss of Russian broadcaster RT, said: “He and the cameraman stood at the edge of a ledge.

"The cameraman slipped and fell into the water.

“No one even had time to think about what had happened, when Zinichev threw himself into the water after the fallen person and crashed into a protruding rock.”

Zinichev, an army general and former KGB officer, had been tipped as a possible successor to Putin.

He had served as governor of Kaliningrad region.

Putin, 68, was informed of the tragedy while he was also making a visit to Siberia. 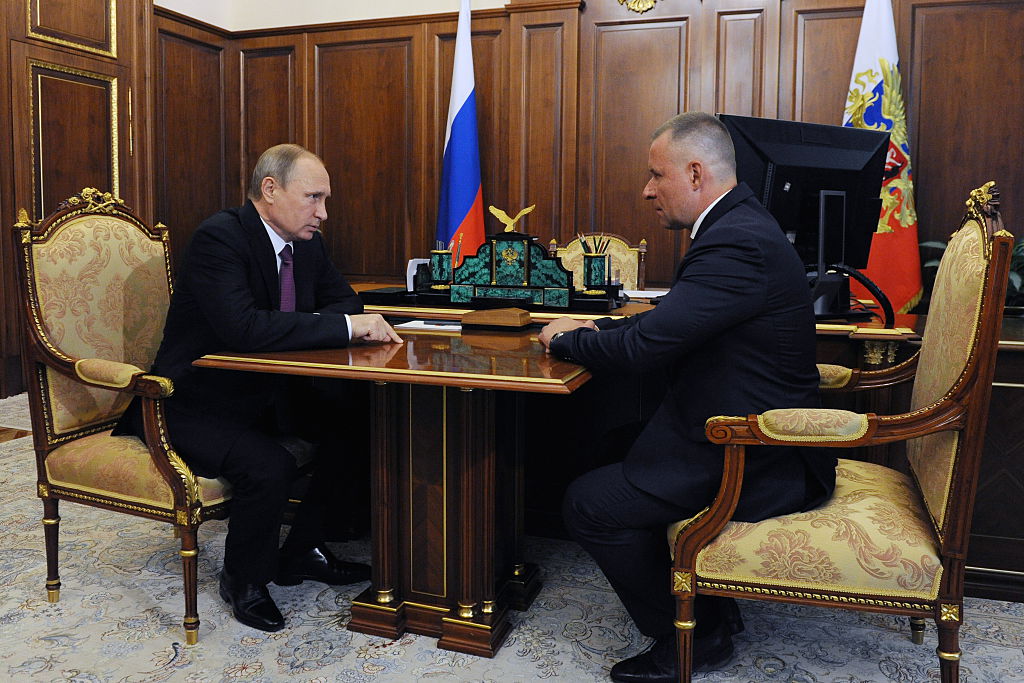