VOTERS are expected to have to show ID to vote by 2023 under a crackdown on voter fraud.

Anyone without a form of photo ID such as a passport or driving license will have to contact their council before polling day to confirm their ID if they want to cast their ballot. 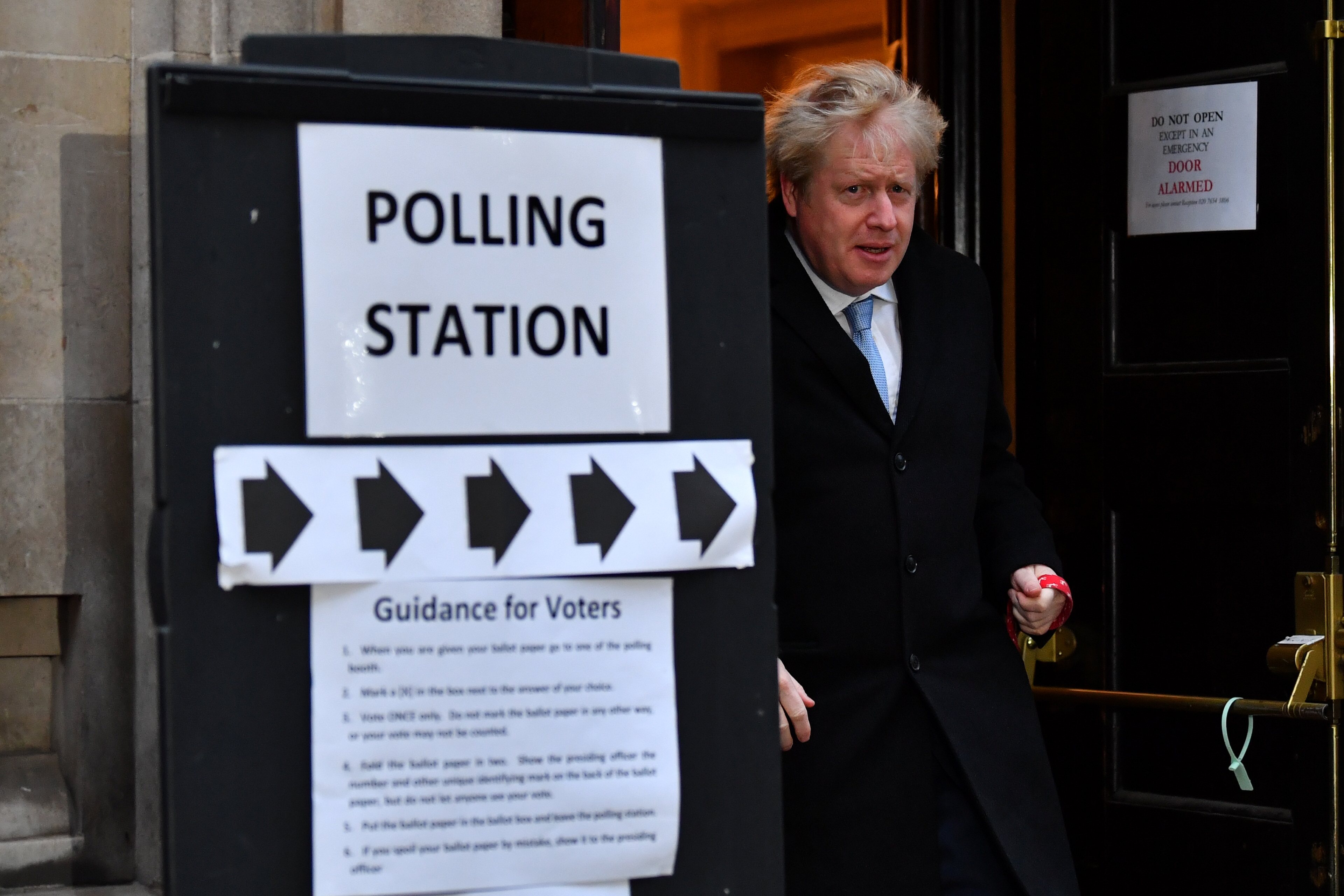 At the moment people simply turn up, give their name and address and are allowed to vote.

Meanwhile, Brits living abroad will see their right to vote in UK elections extended beyond the current 15 year cap – allowing them to take part in votes indefinitely.

The new plans will come as part of the Electoral Integrity Bill, which will be introduced to MPs in the next few months.

No firm date has been set for when the new rules will come in yet, but it's expected to be in place for the 2023 May elections.

Ministers think the ID plans, which were a manifesto promise from the PM, will lead to more confidence in the electoral system, which already exists in Northern Ireland.

Government sources stressed that anyone without a passport of a driving licence will be able to prove their identity free of charge through their local council.

The list of accepted documents is set to include commonly-held forms of ID including library cards to ensure that no one misses out.

But the bill sparked a furious political row as Labour are dead set against idea and say it will lock people out of the democratic system.

The Government piloted mandatory voter ID at the local elections in May 2018 and 2019 – which lead to hundreds being turned away.

An Electoral Commission survey estimated two per cent of people in the pilot areas said they didn’t vote because they didn’t have the right ID.

Around three million people are estimated not to have access to official forms of photo ID, with ethnic minorities more at risk.

Labour say that in a close election that could be enough to swing the result.

Cat Smith, Labour’s Shadow Minister for Democracy, said last night: “It doesn't matter how the government dresses it up, these plans will make it harder for working class, older and Black people to vote.

“Giving people a say at the ballot box helps make our democratic country what it is, and we must not do anything to undermine that."

A Cabinet Office spokesperson said last night: “We will be introducing new measures, as part of the Government's manifesto commitment, to prevent the potential for voter fraud in our electoral system.

"This will further strengthen the integrity of UK elections and will include ID checks at the polling station and rules that prevent abuse of postal and proxy votes. 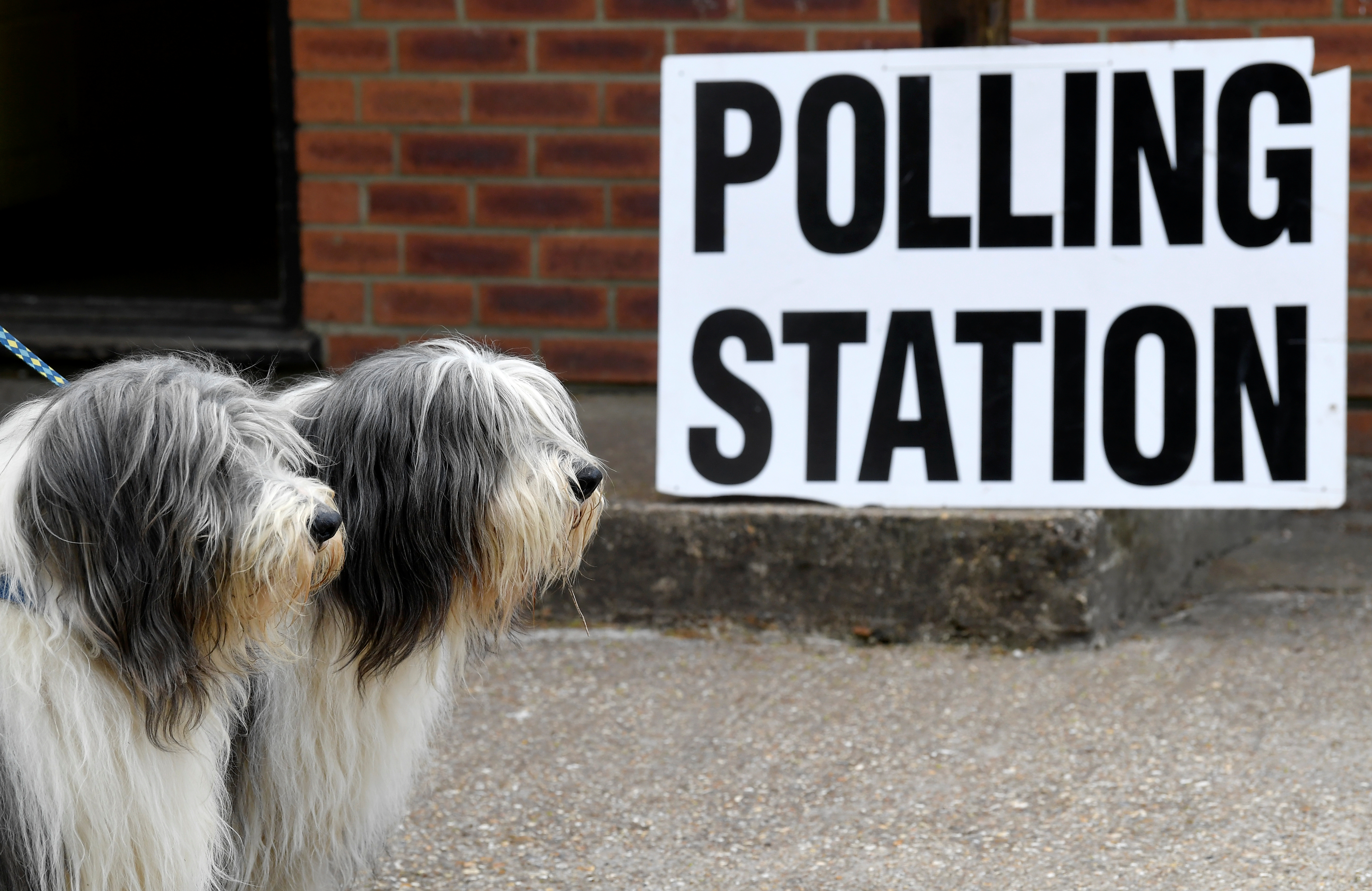 Local and Mayoral elections are set to take place in May, after being cancelled last year because of Covid.

Voters will have to wear masks in the polling booth, with hand sanitizer and extra pens at hand to make it as safe as possible.

Anyone who has to isolate due to Covid will be able to get a proxy vote up to 5pm on the day of the vote itself.