A NEWBORN girl found dead in a recycling yard after being dumped in a bin suffered a serious head injury before she died, police revealed.

Baby S was also born alive at full-term but it is unknown if she was living when she was dumped, officers added. 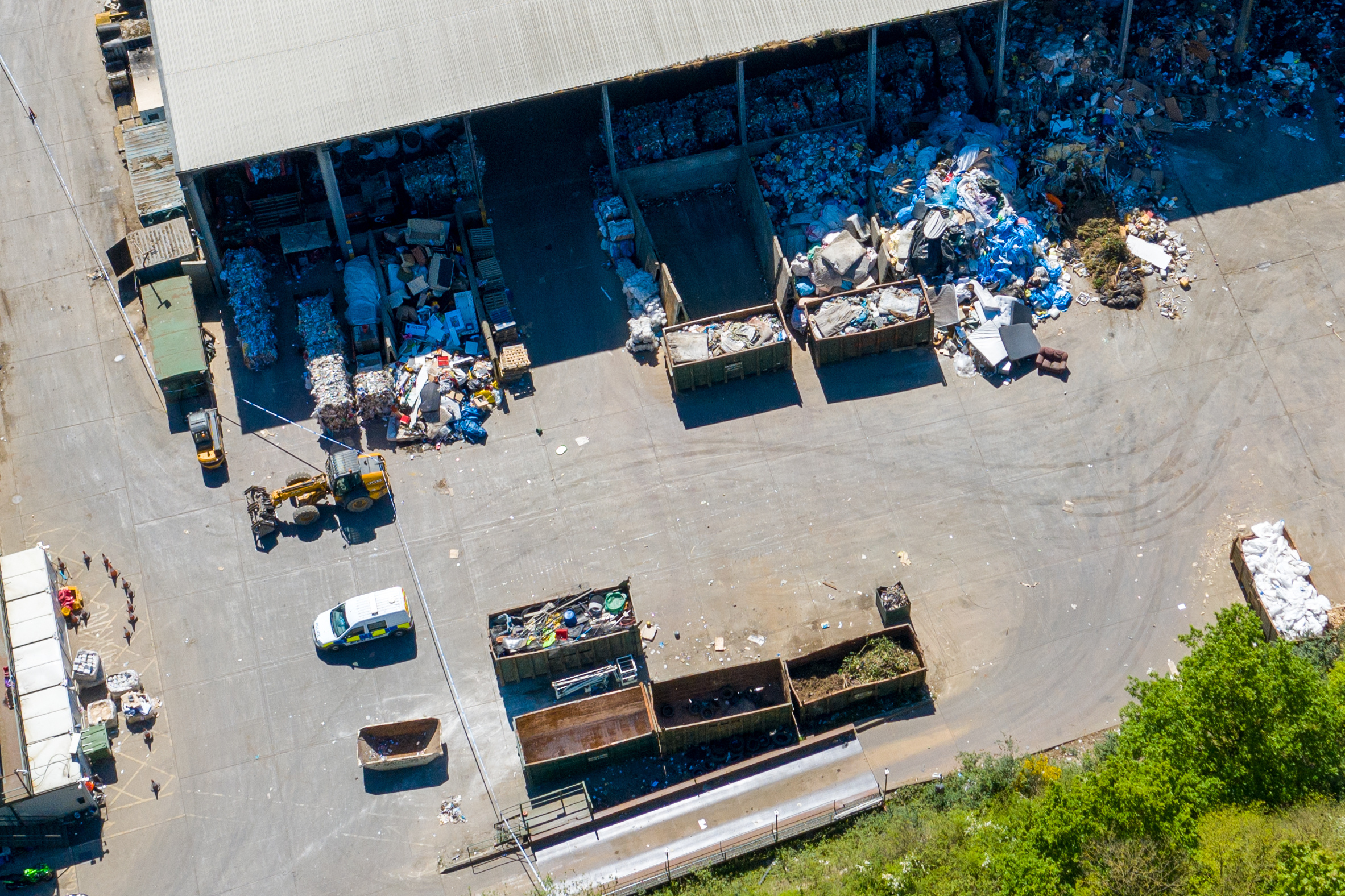 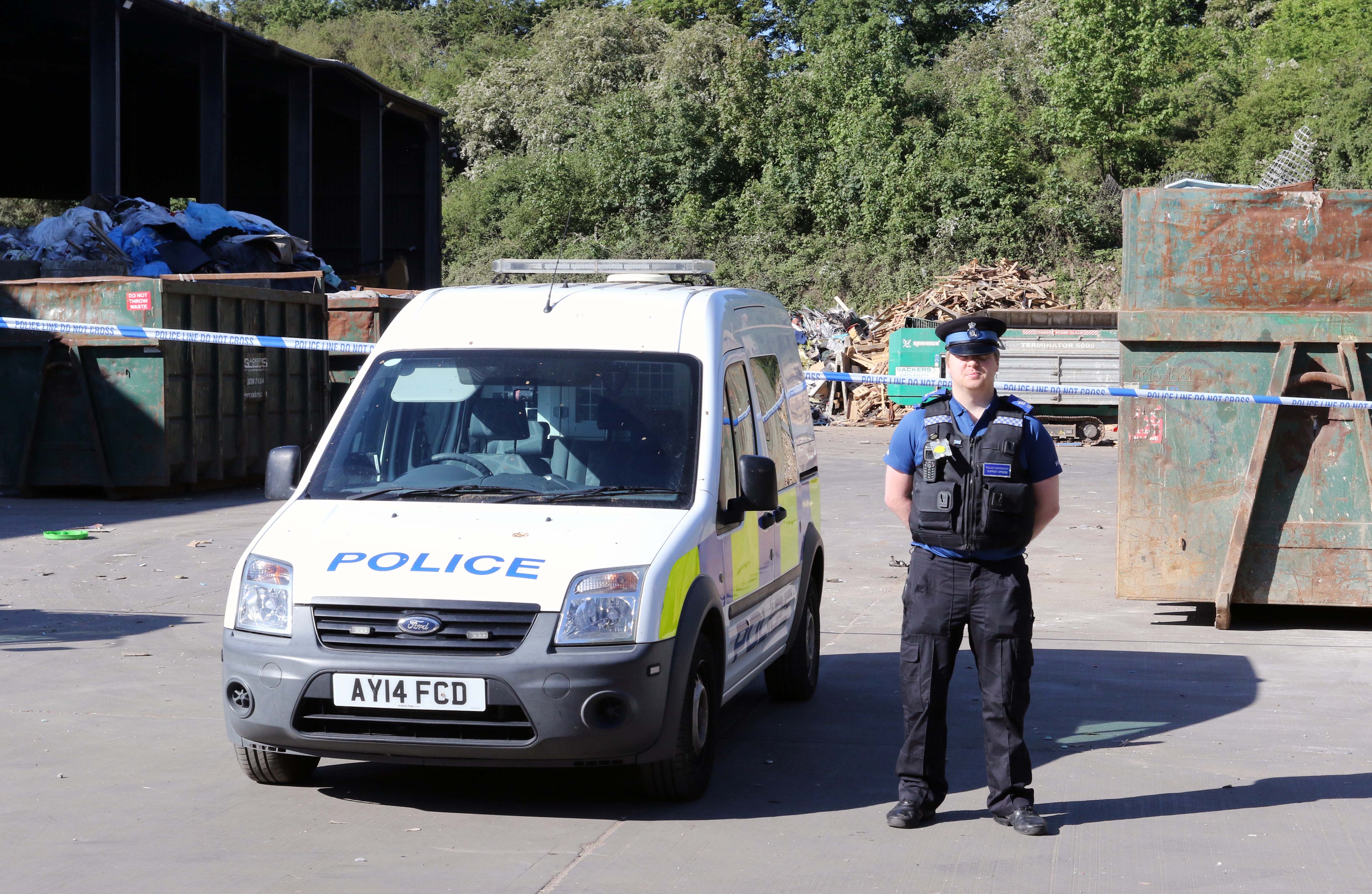 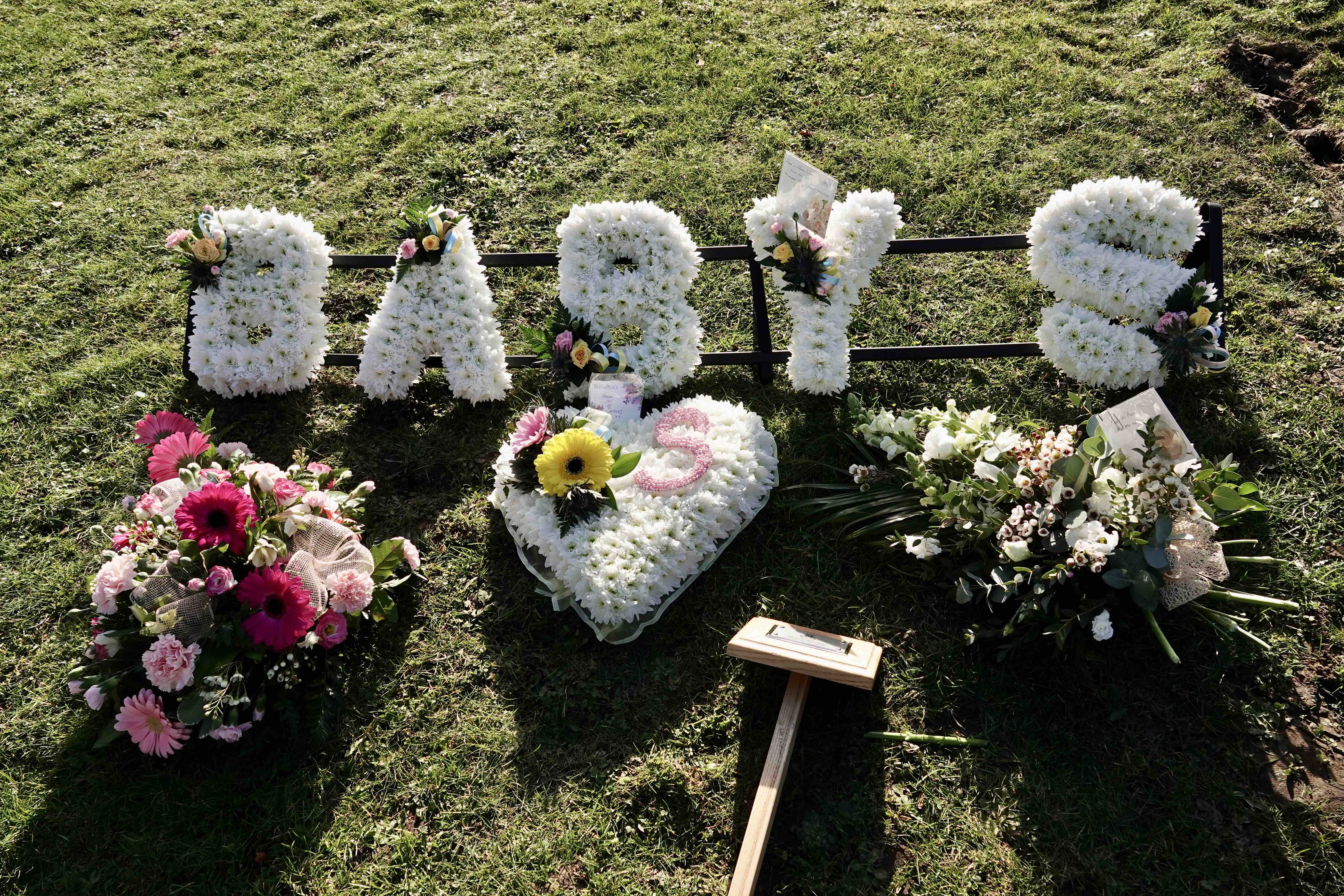 They also said it is impossible to determine is a single cause or multiple causes led to her death in Ipswich, Suffolk, in May 2020.

And her parents are still unknown to officers two years on.

Baby S, who was from a black or mixed ethnicity background, was found dead during the first lockdown by staff sorting waste at the Sackers recycling depot.

Asked if the case could be murder, officers said: "We are keeping an open mind into the circumstances of Baby S’ death." 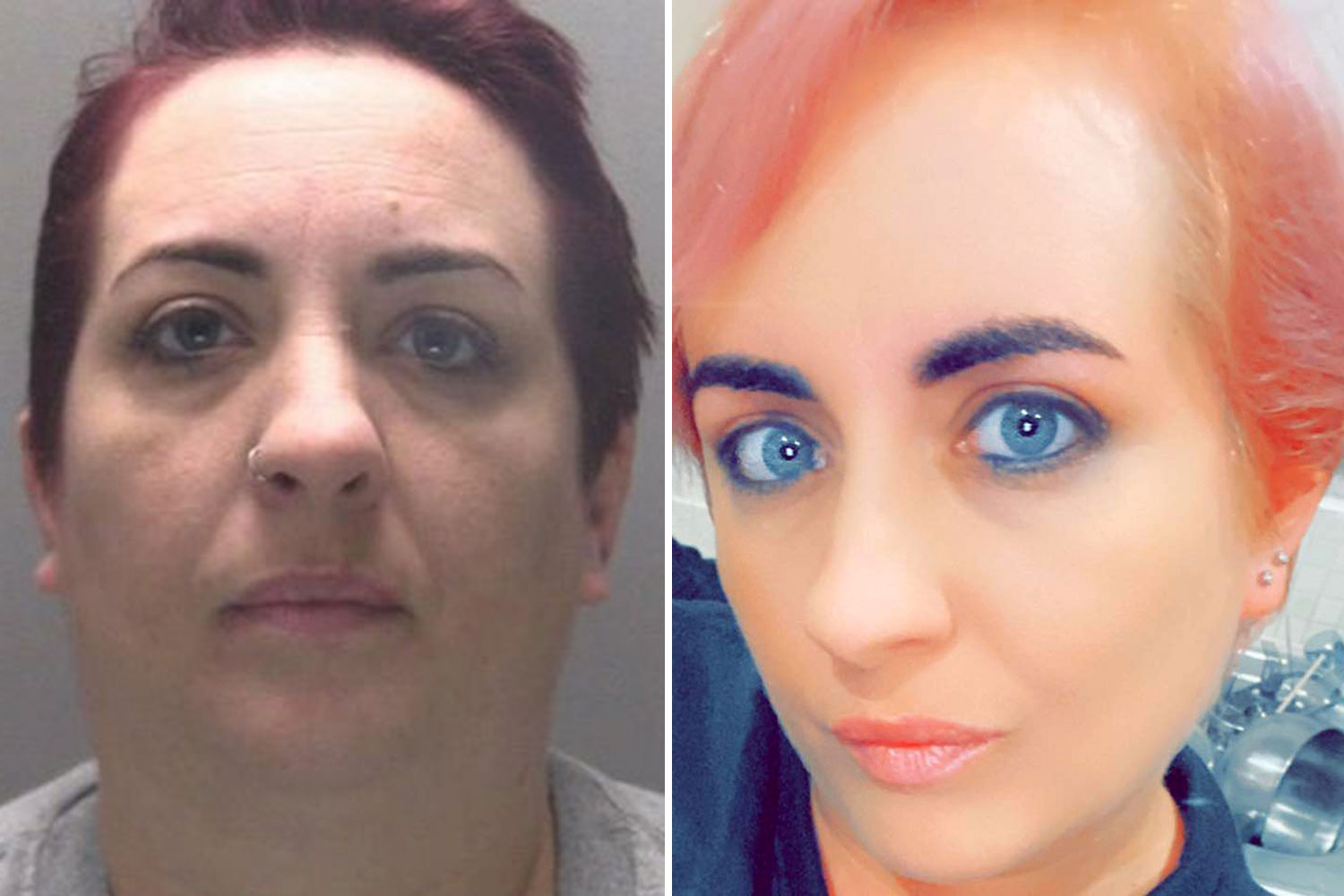 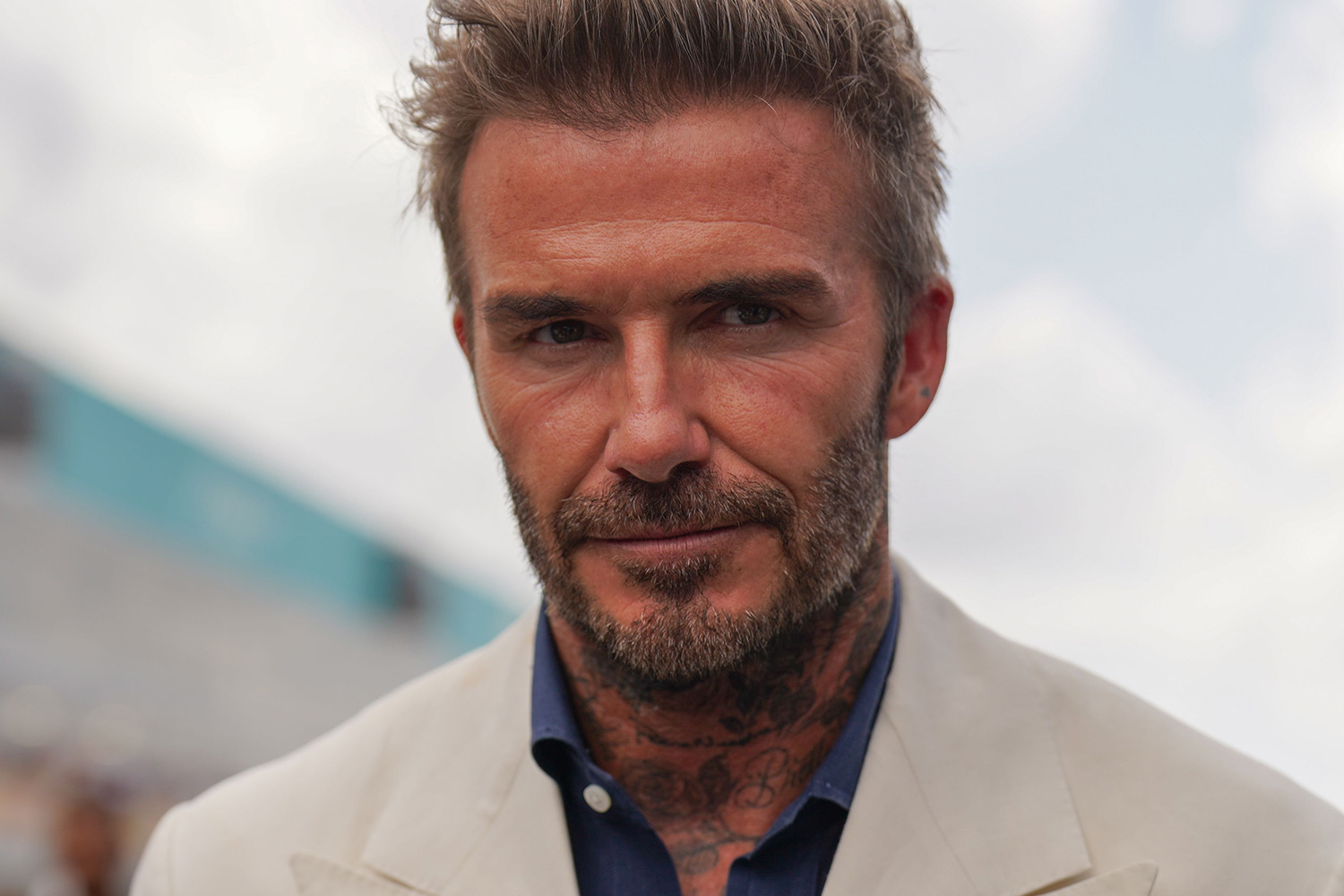 Police believe she was dumped in a bin at one of 52 commercial sites in the Ipswich area which had waste picked up and taken to the centre earlier in the day by two Sackers lorries.

A post mortem by a Home Office pathologist was unable to establish her cause of death, but said that she was under 48 hours old when she died.

Police today admitted that inquiries had been hindered by injuries that Baby S received after her death, resulted from the waste processing

A Suffolk Police statement said today: “Officers are able to confirm Baby S was born alive at full-term, however it is not possible to say whether there was one single cause or a combination of causes of her death.

Urgent warning for residents NOT to drink, cook with or clean teeth with tap water

“She did, however, suffer a head injury prior to her death.

“A comprehensive search was undertaken at the recycling centre, during which a number of items were taken away.

“Sadly, forensic analysis of the items did not provide any further answers in the search for the baby girl’s parents.

“Baby S was found during the first lockdown in the country, at a time when her mother may have been in contact with fewer people than normal, but her pregnancy and giving birth may have been apparent and we need people with information to share that with the police.”

Baby S was buried in a tiny white coffin in February at a simple funeral ceremony attended by 15 mourners including police, council officials and six staff from Sackers.

Celebrant Patrick Eade compared her to a rosebud that fails to bloom, adding: “Baby S, you will never be forgotten.

"May the light of love shine upon you, and on those who care for you, and may you come to the end of your journey in gentleness and joy.

“Your memory remains in our hearts, and as long as we remember you, you will live on.

"With love and respect, we lay you down to rest. Go your way in peace.”