Home » World News » Was there a plane crash in Waller County Texas?

EMERGENCY rescue crews were seen responding to reports of a plane crash near the Houston Executive Airport on October 19, 2021.

Shocking pictures capture the scene and show smoke pummeling from jet as crews work to put out the fire. 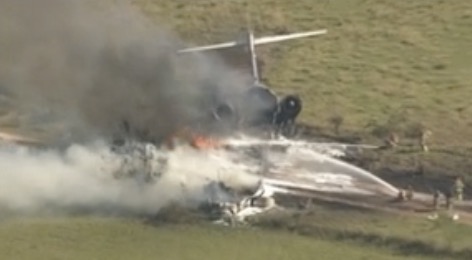 Was there a plane crash in Waller County Texas?

Reports of a plane crash in Waller County, Texas came in around 10:00am local time.

Video from the scene showed numerous firefighters attempting to put out the flames coming from the aircraft.

Waller County Judge Trey Duhon later confirmed the crash in a Facebook post, saying the plane "did not attain altitude at the end of the runway and went across Morton Road, coming to a rest in the field just north of the airport, where it caught on fire."

At this time, the crash still remains under investigation. 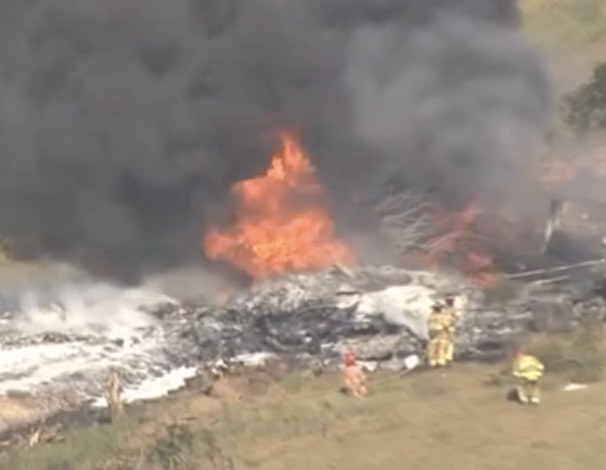 How many people were on board the plane?

According to Waller County Sheriff Troy Guidry, there were 21 people on board the McDonnell Douglas DC-9-87 aircraft at the time of the crash, three crew members, and 18 passengers.

Thankfully, there were no deaths but one person is said to have suffered back injuries and was transported to the hospital.

At this time, their identities have not been released to the public.