COPS have rushed to a high school after receiving reports of shots fired.

Reports of a shooting at West Charlotte High School arose at 3pm on Monday afternoon. 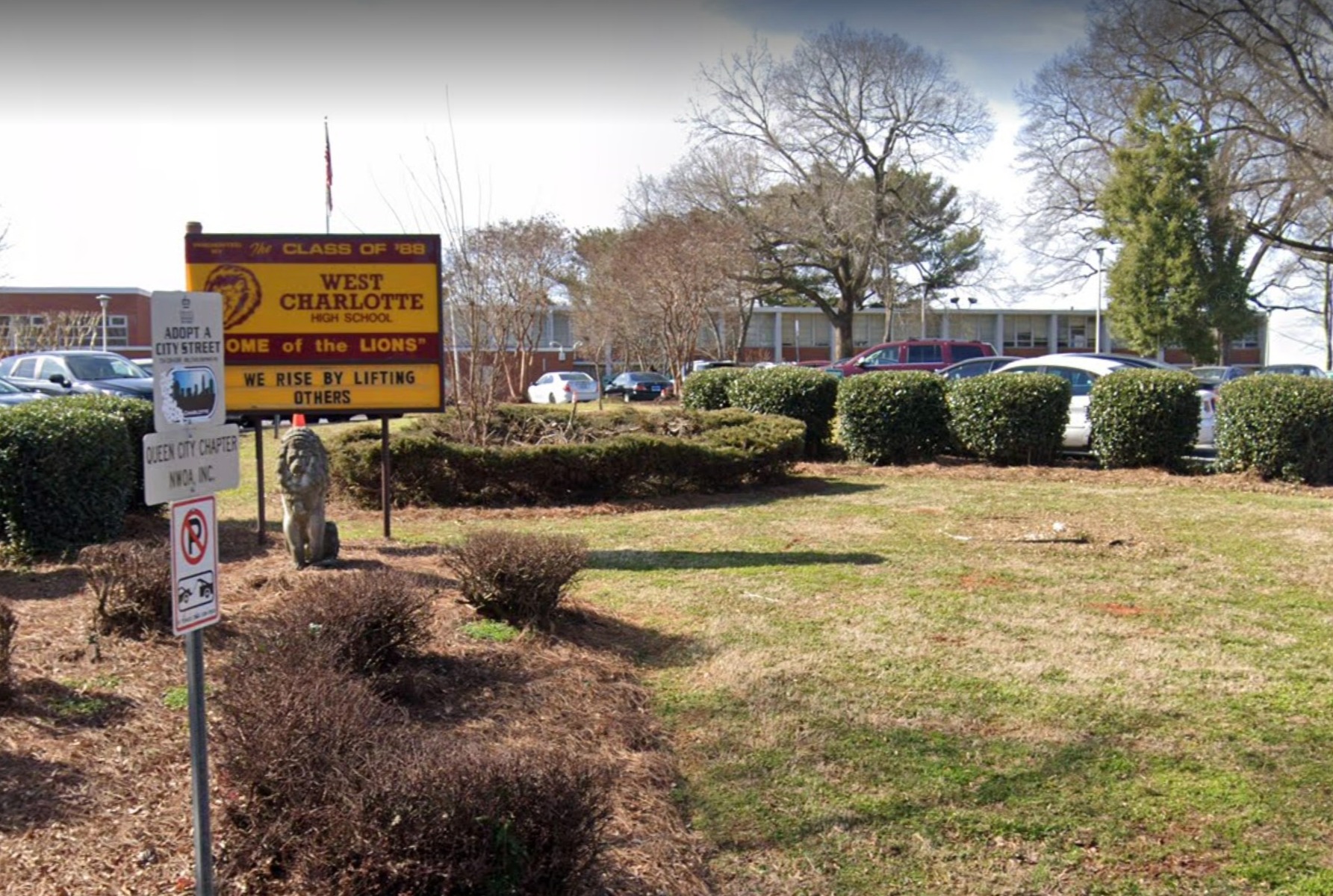 An incident was reported near the corner of Southwest Boulevard and Senior Drive in Charlotte, which is where the school is.

A video on the citizen app, which was seen by WCNC, apparently showed multiple Charlotte-Mecklenburg Police Department vehicles near the visitor parking lot of the school.

One person on social media said: "Some kid just got shot right next to my sister. This s**t is really not f**king cool."

Police have not confirmed whether anyone has been injured or if shots were fired.

CMPD confirmed that shots were "fired on the property but not inside any school building."

MOVING ON FROM MADAM? 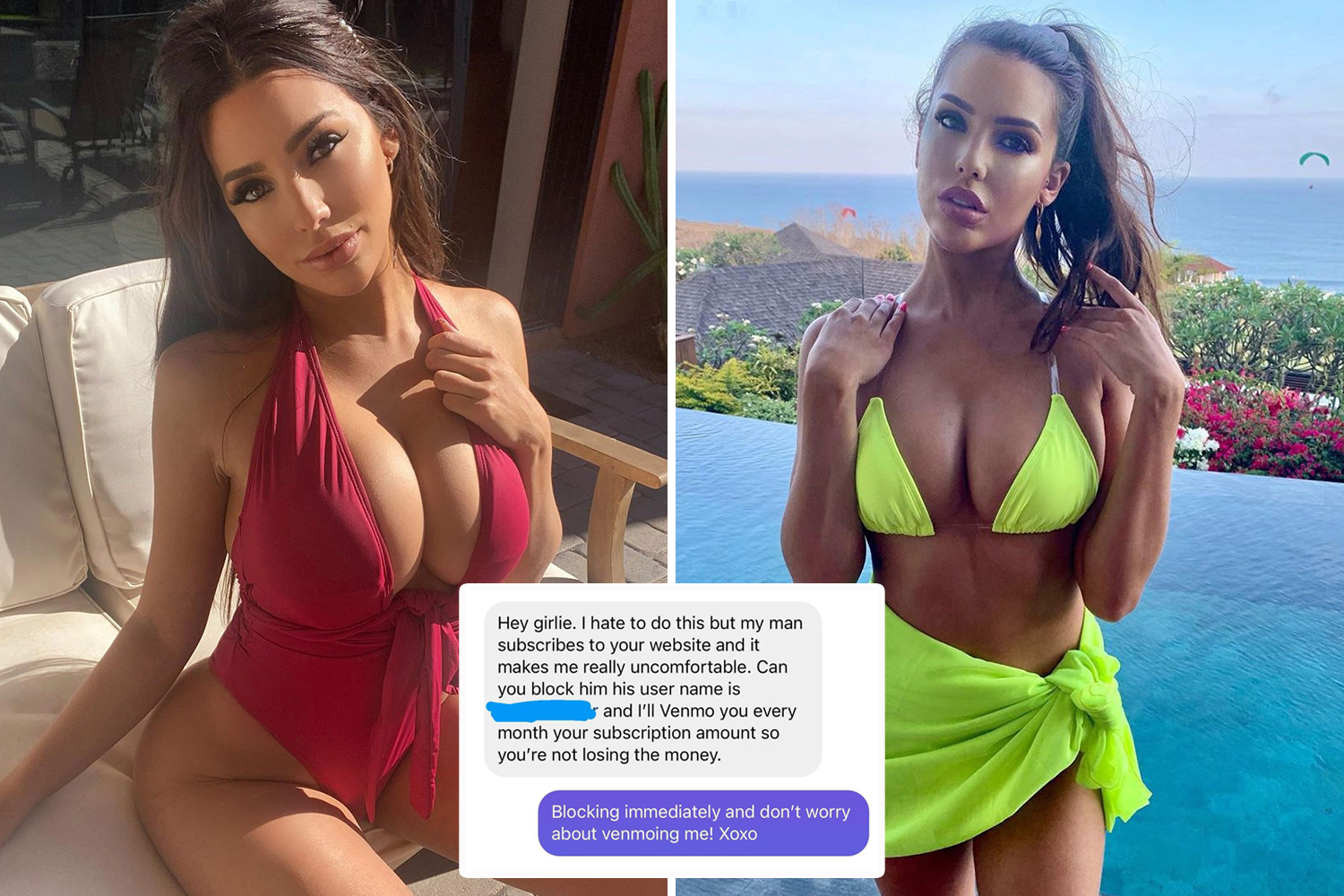 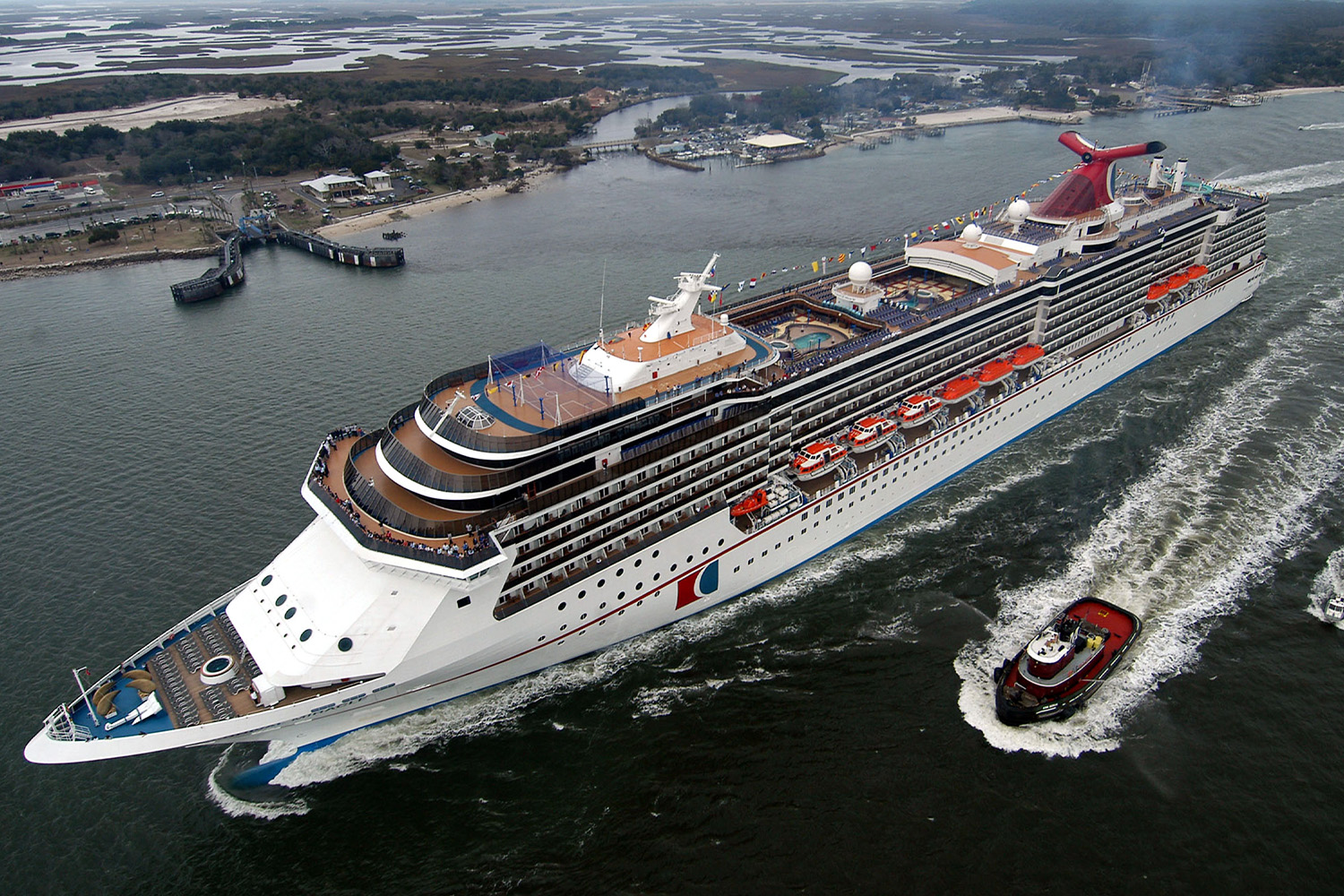 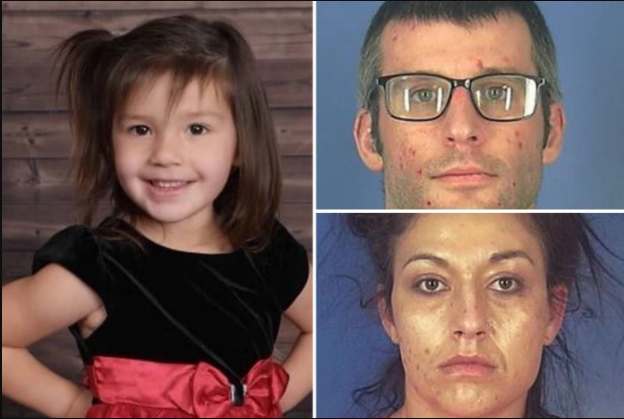 Images from the scene showed several school students standing outside of the school and ambulances near the building.

Northwest School of the Arts was reportedly on lockdown following the police response.

It comes just days after cops found two guns at the high school.

Charlotte-Mecklenburg Schools told Channel 9 that two guns were found and confiscated from the school in the parking lot.

Nobody was injured and police have not officially released any further details.

In a video message posted on Thursday night, CMS Superintendent Earnest Winston called what he’s seen this year a "disturbing and dangerous pattern of violent behavior."

A total of 21 firearms have been found on CMS campuses during this school year, WCNC reported.