Home » World News » What is Elizabeth Holmes' net worth?

ELIZABETH Holmes is the founder and chief executive of Theranos, a now-defunct health technology company.

Holmes faces the possibility of spending the next two decades in prison as a result of her role in Theranos. 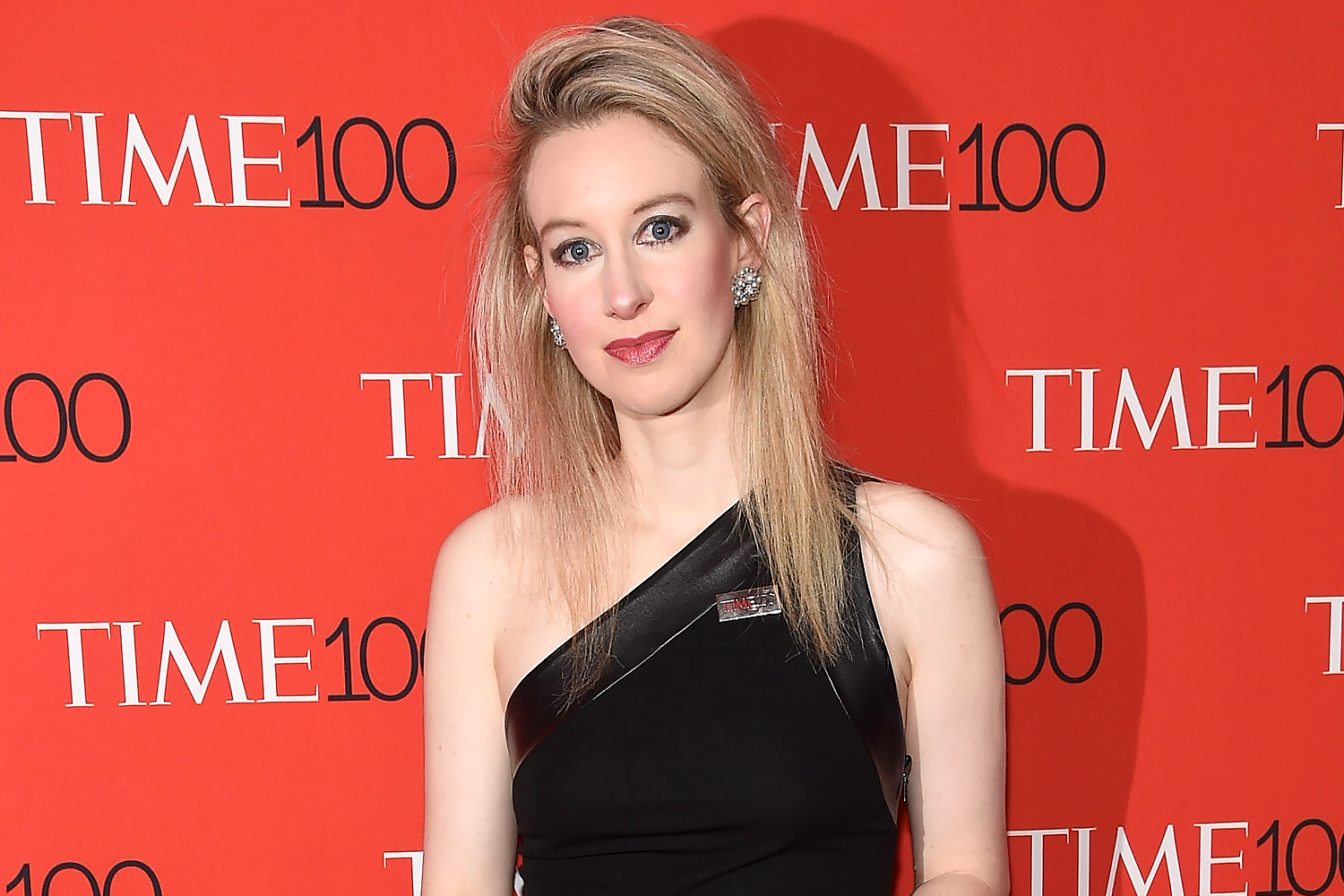 What is Elizabeth Holmes' net worth?

Holmes is an ex-American businesswoman.

Later she attended Stanford University where she studied chemical engineering. 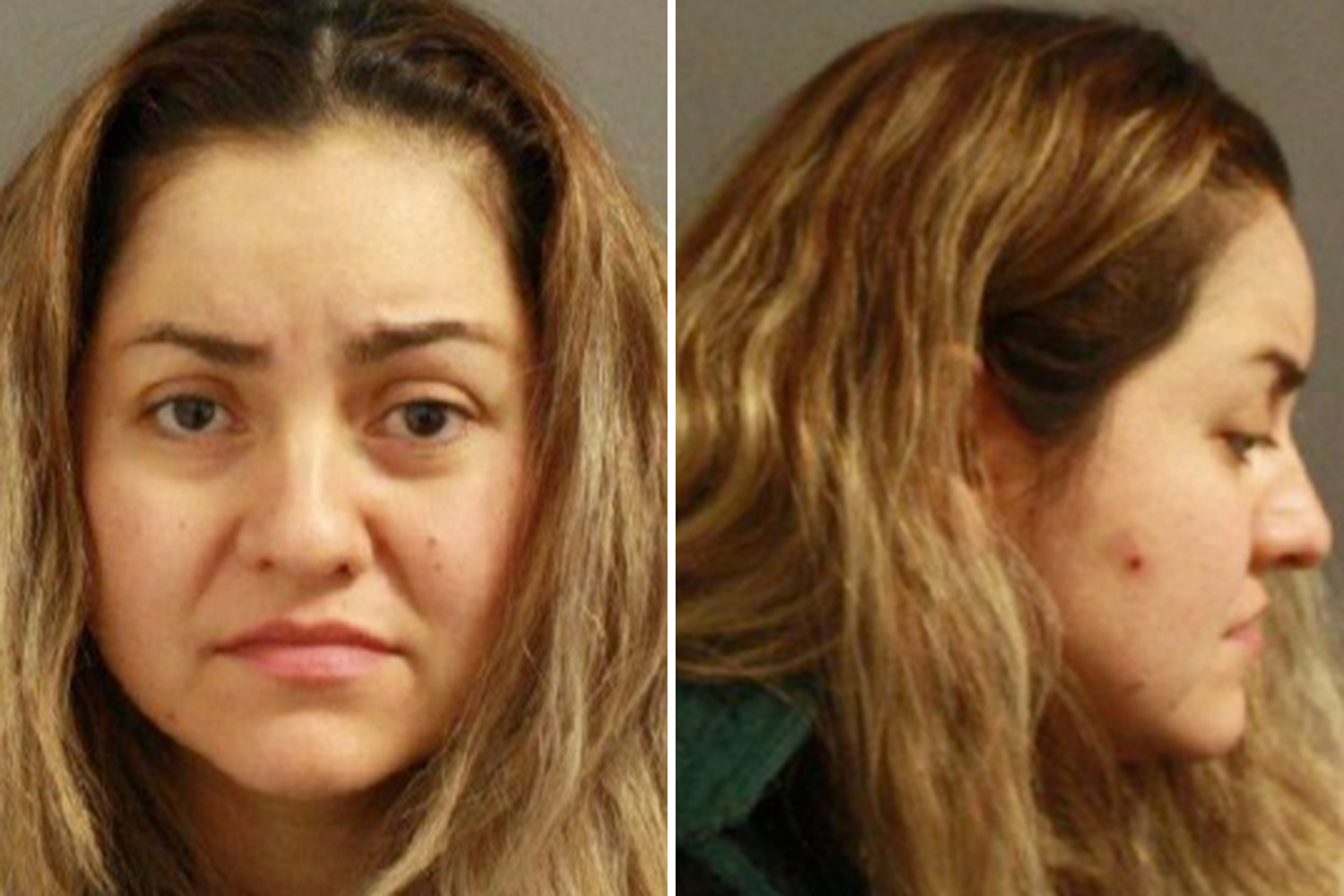 Mom 'stabbed children, 11 & 18, to death after chasing one in parking lot' 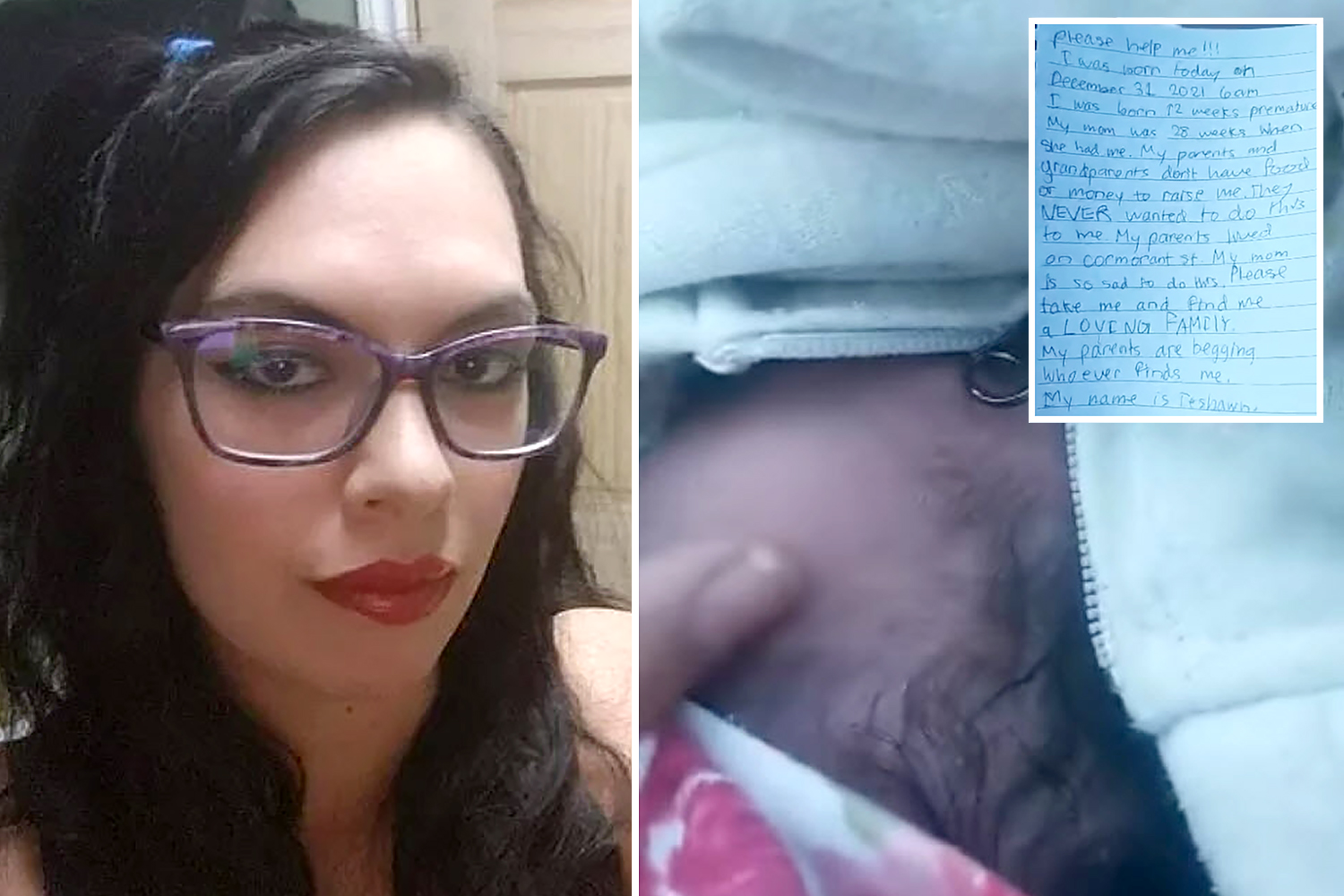 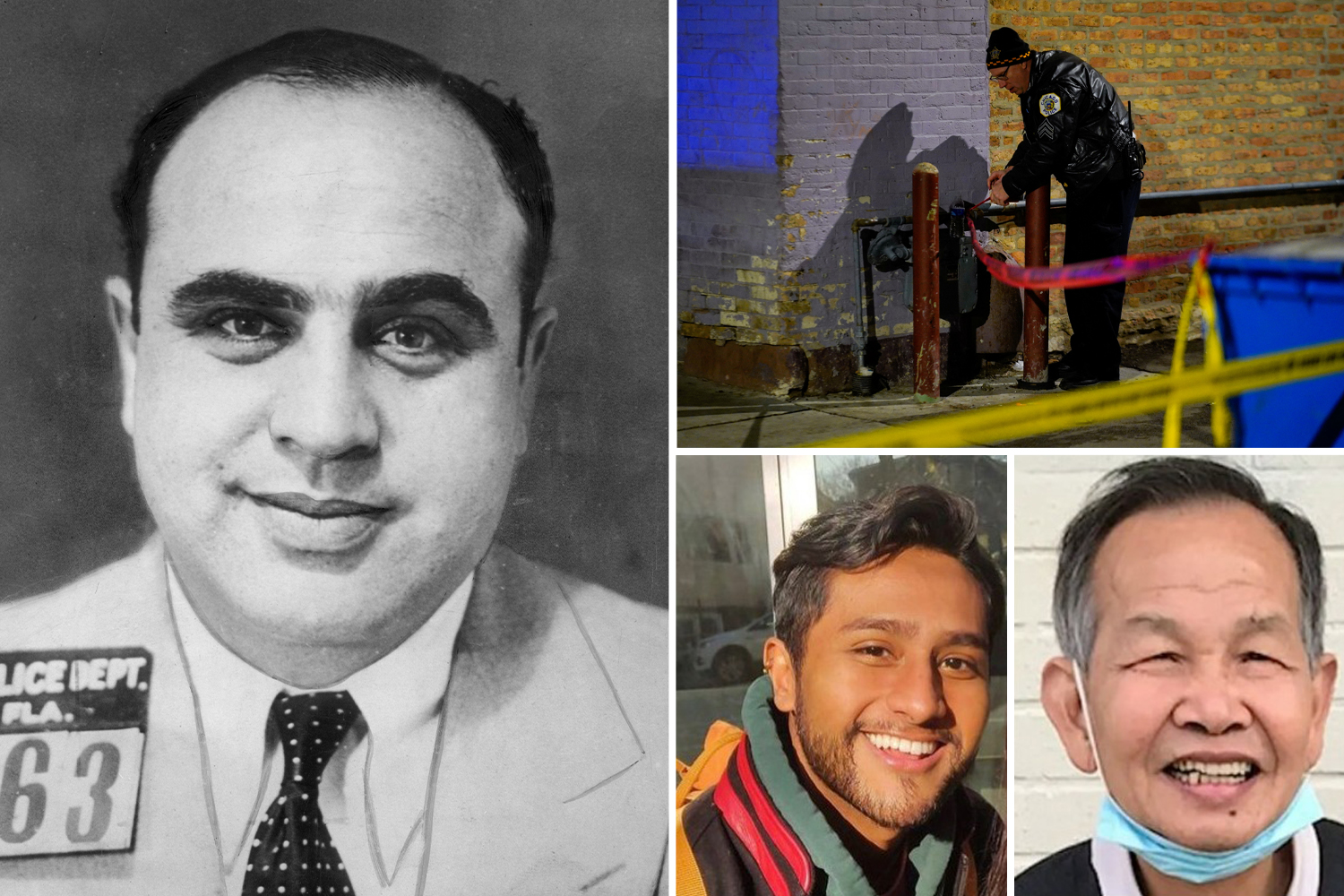 How killers are ‘glamorized’ after Windy city breaks violence record 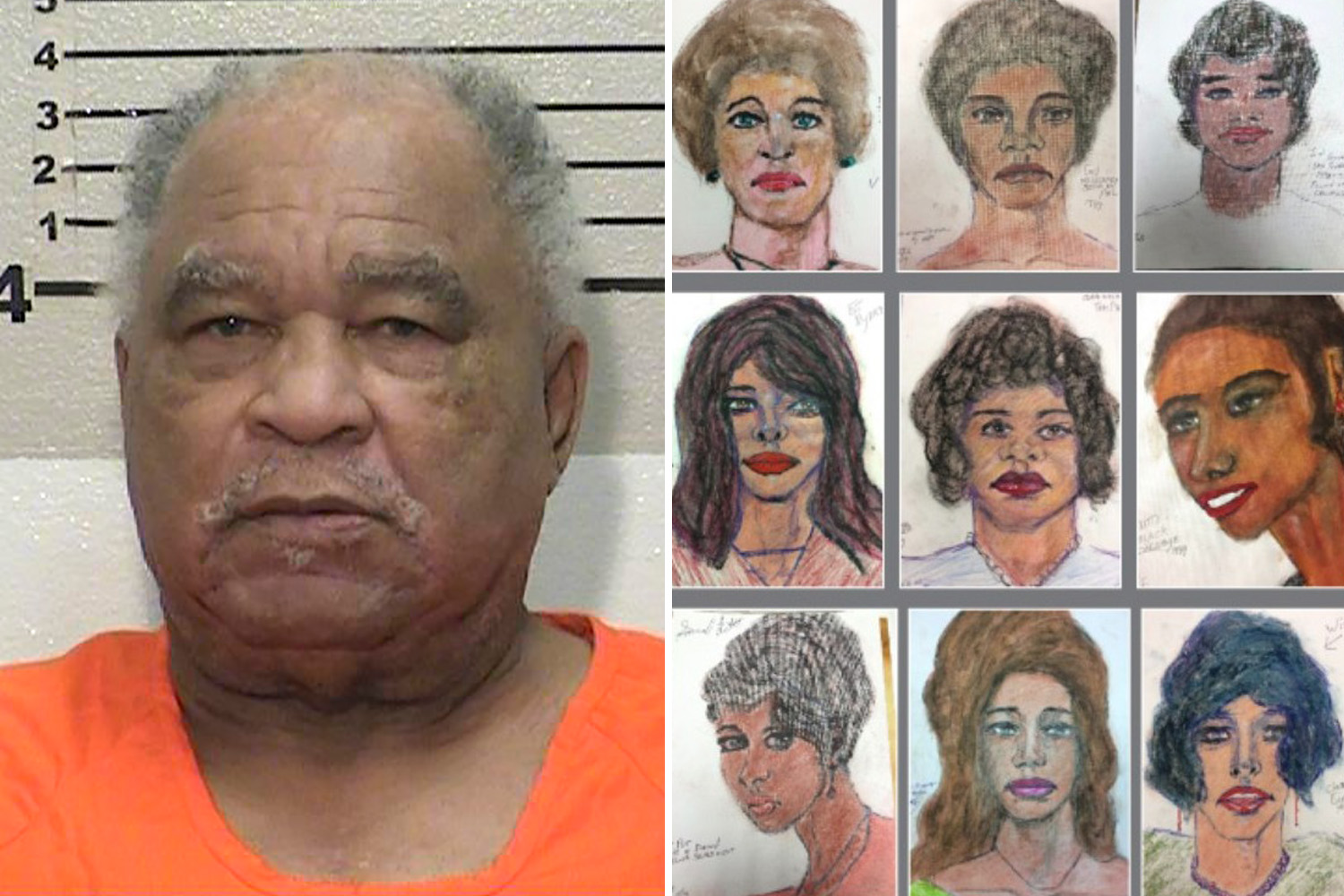 Twisted crimes of monster who confessed to slaying 93 women

During this time she also worked at a laboratory at the Genome Institute of Singapore.

Here she tested for severe acute respiratory syndrome coronavirus (SARS-CoV-1) through the collection of blood samples with syringes.

Holmes had founded the blood-testing company in 2003 at the age of just 19.

She pitched its technology as a cheaper way to run dozens of blood tests with just a prick of a finger and a few droplets of blood.

In 2014, she was dubbed the world's youngest self-made female billionaire, boasting an estimated net worth of $4.5billion.

In 2016, after accusations of fraud came to light, Forbes revised its estimate of Holmes's net worth to zero.

Fortune then named her one of the "World's Most Disappointing Leaders."

Why is Elizabeth Holmes on trial?

Holmes has denied nine charges of wire fraud and two of conspiracy to commit wire fraud.

Prosecutors have alleged she tricked investors into funding her company Theranos Inc.

The case centers on diagnostics company Theranos which promised results that were faster and cheaper than traditional labs, running an analytical gamut with a few drops of blood.

However, after years of hype, and billions of dollars later, the miracle machines allegedly did not work.

It is alleged Holmes knew it, yet continued to lie to investors, doctors, and patients so she could raise more than $700 million.

Kevin Downey, Holmes' lawyer, told the judge that his client always "acted in good faith and was propelled by ambition and optimism."

Downey said Holmes "believed she was building a technology that would change the world."

Holmes was found guilty on four charges, three counts of wire fraud and one count of conspiracy to commit wire fraud.

However, the jury could not reach a verdict on three counts of wire fraud.

She was found not guilty of four other felony charges.

Earlier that day, a jury could not reach a unanimous verdict of 3 of 11 counts.

The New York Times reported Holmes will most likely appeal. Each count "carried a maximum sentence of 20 years in prison," the outlet reported. 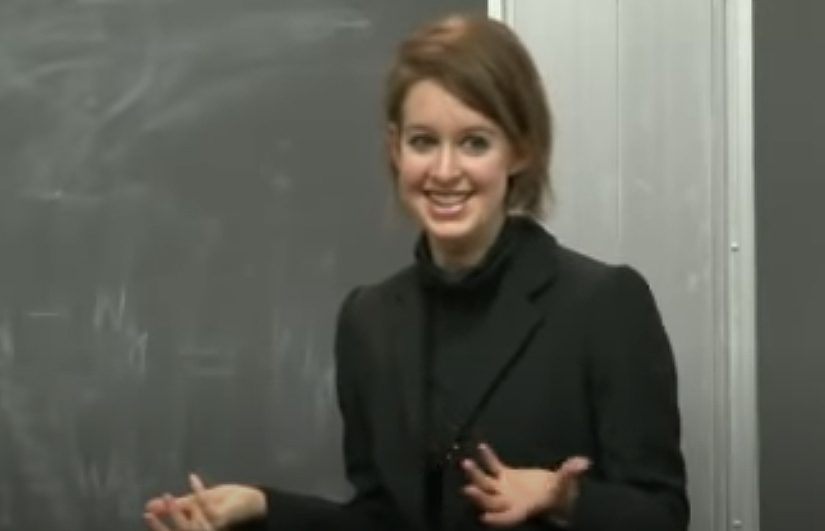 The founder of the failed blood-testing startup Theranos has reportedly found the time to get engaged and is now married.

Holmes recently tied the knot in a secret wedding ceremony, her husband is William "Billy" Evans, a 29-year-old heir to the Evans Hotel Group chain of hotels in California.

He reportedly grew up near San Diego, California. He's one of three children born to his parents, Susan and William L. Evans.

Evans attended the Massachusetts Institute of Technology, where he graduated in 2015 with a bachelor's degree in economics.

During summers between school, Evans worked at various financial and consulting companies in California, according to his LinkedIn. He was also a student brand manager at Red Bull while at MIT.

Their son, William Holmes Evans, was born July 10 in Redwood City, California, according to birth records obtained by ABC News. 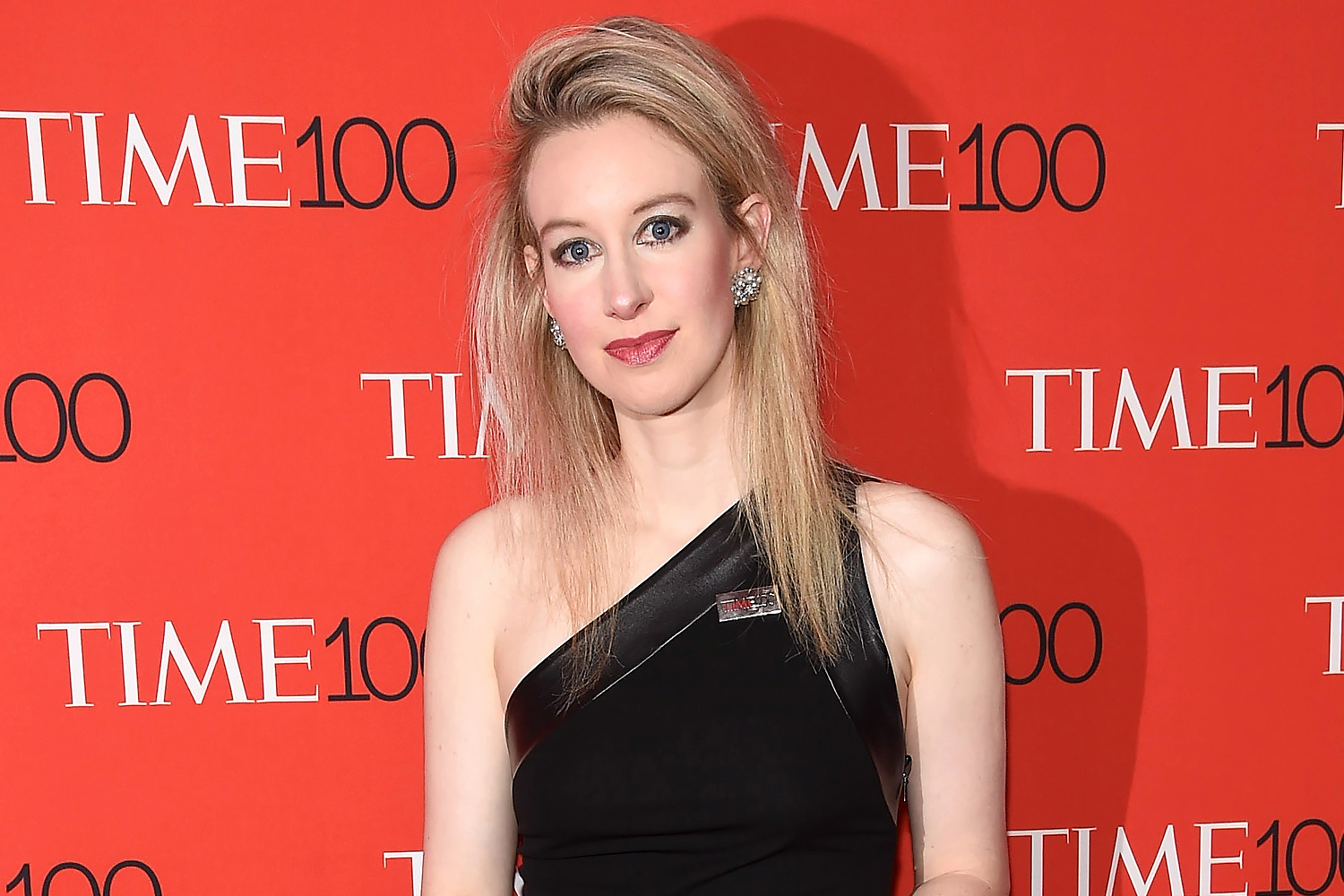 Elizabeth Holmes’ trial begins in September 2021. Here is a timeline of the Theranos scandal: