Home » World News » What is The 14th Amendment?

THE Amendments are the foundation of the United States.

Within the US Constitution, there are 27 amendments. 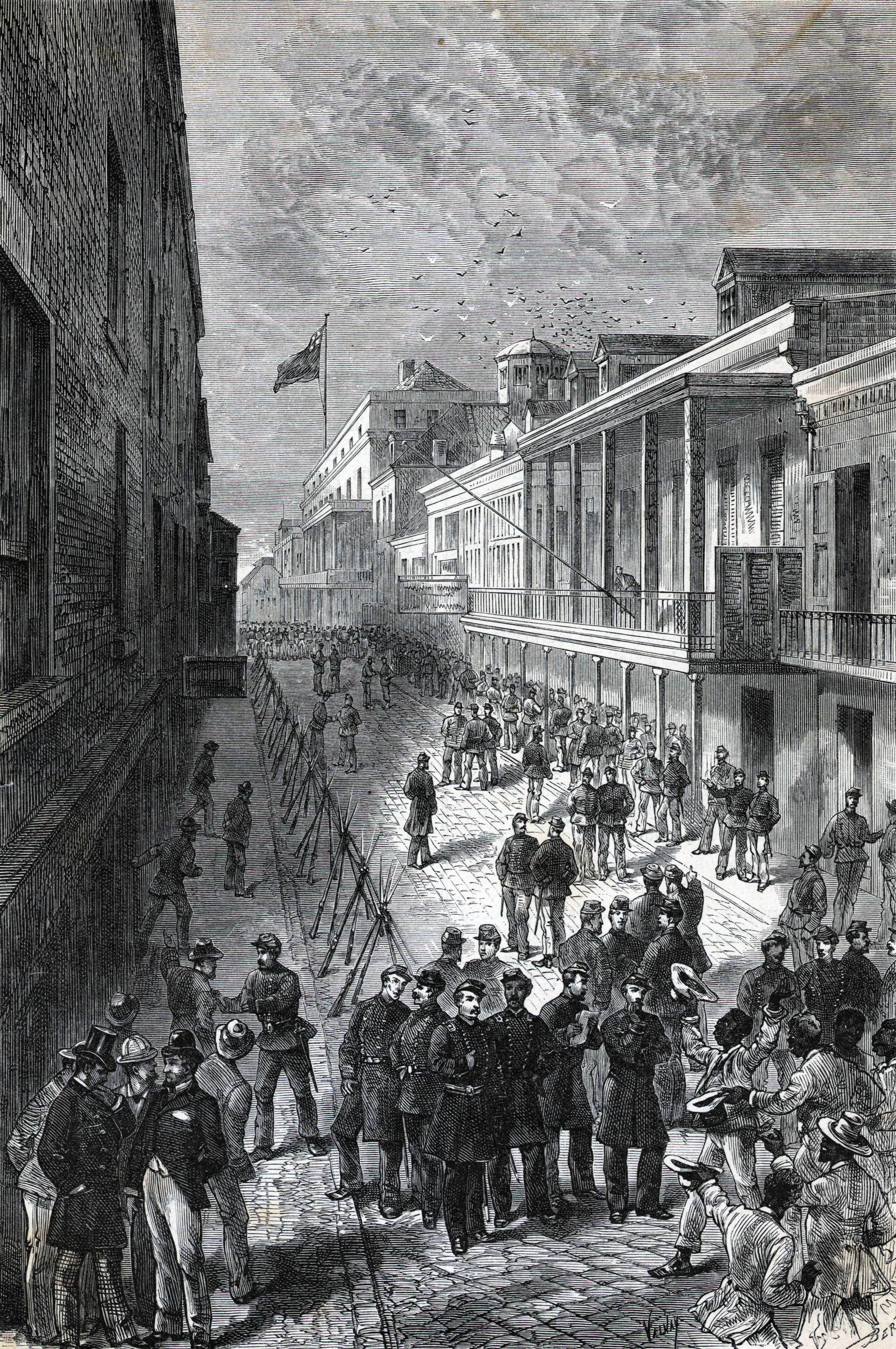 What is The 14th Amendment?

Adopted July 9, 1868, the 14th Amendment of the Constitution granted citizenship to all people born or naturalized in the United States.

"No State shall make or enforce any law which shall abridge the privileges or immunities of citizens of the United States; nor shall any State deprive any person of life, liberty, or property, without due process of law; nor deny to any person within its jurisdiction the equal protection of the laws."

Why was the 14th Amendment written?

The 14th Amendment was one of three passed during the Reconstruction era as an attempt to abolish slavery and establish civil and legal rights for those of African-American descent.

Passed after the end of the Civil War, the purpose of it was to place limits on the states' power and help protect civil rights.

The amendment specifically made it so that formerly enslaved people would now be recognized as citizens. 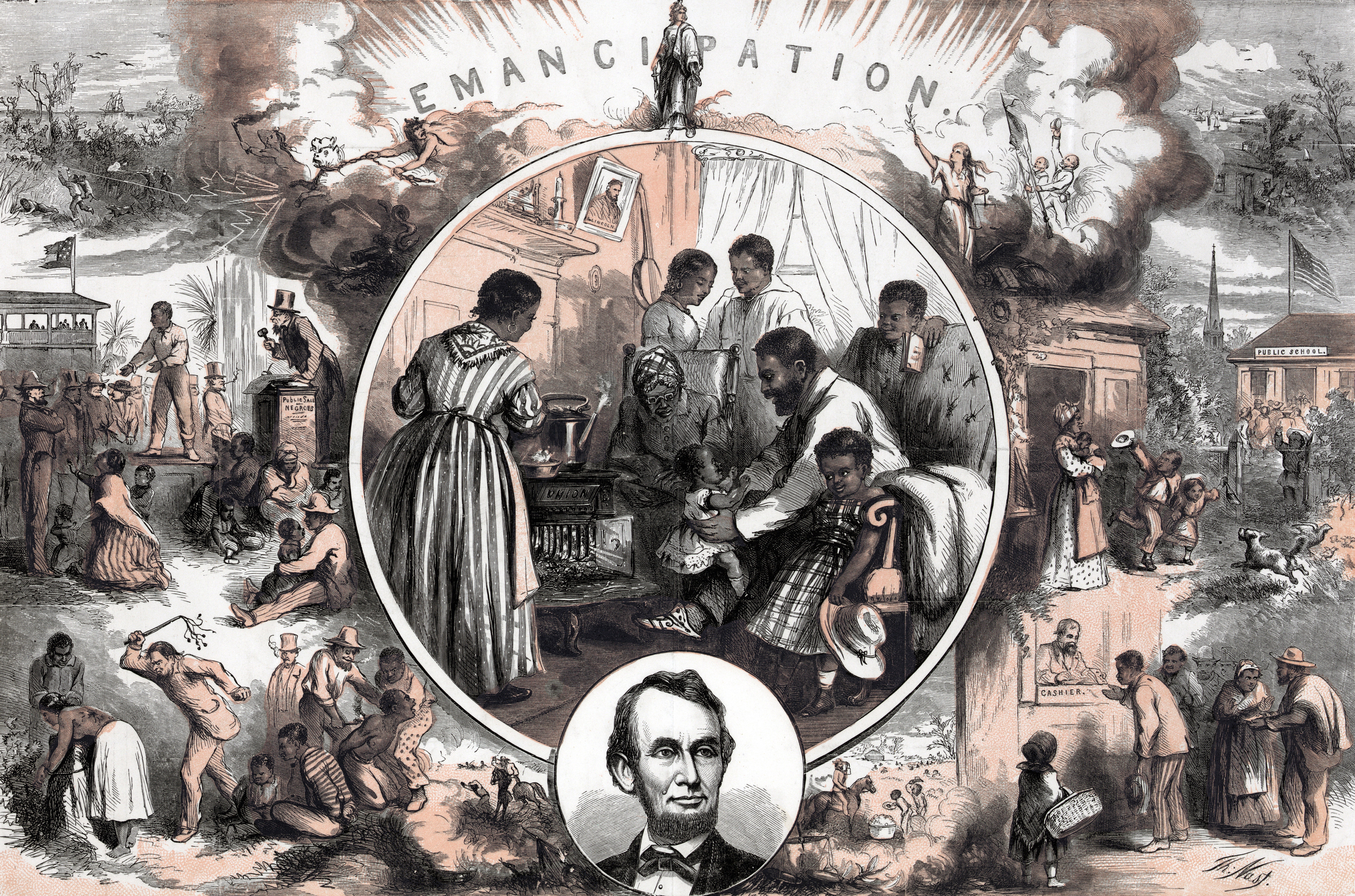 How many sections are in the 14th Amendment?

There are five different sections within the 14th Amendment.

According to the Constitution Center, those sections include:

"Representatives shall be apportioned among the several States according to their respective numbers, counting the whole number of persons in each State, excluding Indians not taxed."

"The validity of the public debt of the United States, authorized by law, including debts incurred for payment of pensions and bounties for services in suppressing insurrection or rebellion, shall not be questioned."

"The Congress shall have the power to enforce, by appropriate legislation, the provisions of this article."

What does the 14th Amendment mean in simple terms?

In simple terms, the 14th Amendment says that anyone born in the United States is a citizen.

It also means that as a citizen, everyone is provided the same rights guaranteed by the federal government.

The 14th Amendment is also responsible for citizen's right to due process.