Home » World News » When does MasterChef: The Professionals 2021 start on BBC One?

MASTERCHEF: The Professionals sees the best pro chefs from across the UK battle it out to become champion. 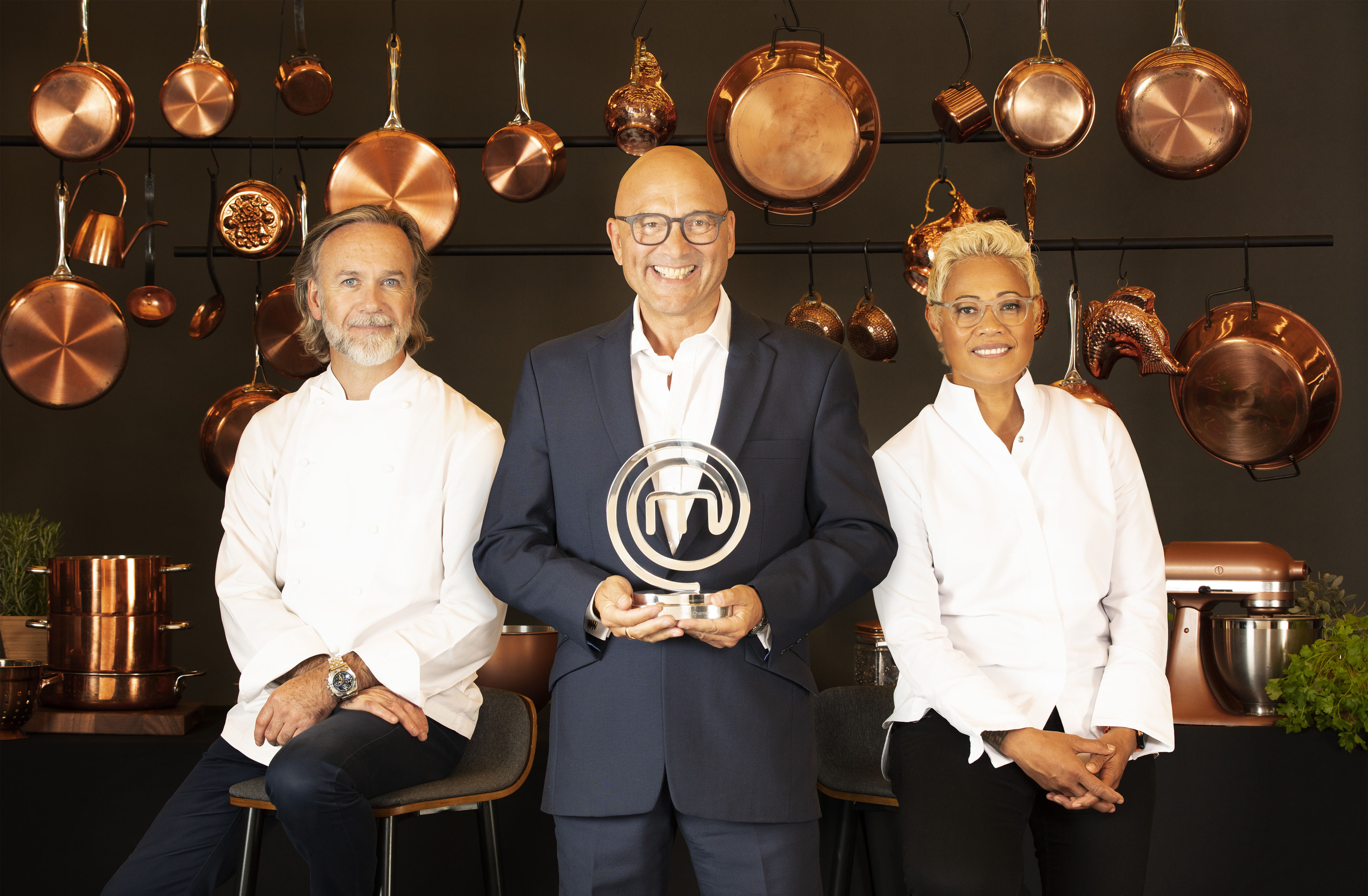 When does MasterChef: The Professionals 2021 start on BBC One?

MasterChef: The Professionals 2021 will begin on Monday November 8.

MasterChef: The Professionals moved to BBC One last year after 13 series on BBC Two.

The move reflected the increasing success of the series, which has been BBC Two’s highest-rating cookery show for the past three years.

Who are the Masterchef: The Professionals contestants?

We expect there to be a real mix of levels competing on MasterChef: The Professionals 2021, and each week we'll learn a little more about each chef's culinary backgrounds and where they come from.

MasterChef used to list where each contestant was from, but recently have only given viewers the chefs' names.

The line-up of 32 chefs ranges vastly in skills and backgrounds, from development chefs to armed force caterers.

One chef we know to be competing is Liam Rogers.

The 23-year-old is a sous chef at Nottingham's two Michelin-starred Restaurant Sat Bains.

Another known contestant is Aaron Middleton.

Leaving school at 16, he got an apprenticeship under chef Steven Bulmer at Brook Hall Cookery School in Winslow.

From the age of 17, Aaron started working under Raymond Blanc and Gary Jones in the kitchens of the two Michelin-starred Le Manoir aux Quat’ Saisons, where he rose to become part of the senior team.

Today, he works and travels as a chef to a private household.

The rest of the line-up will be revealed when the show begins.

Is MasterChef: The Professionals on BBC iPlayer?

All the episodes will air on BBC one and BBC iPlayer.

The most recent four series are available to watch on iPlayer.