It celebrates all things pumpkins from recipes to decorations. 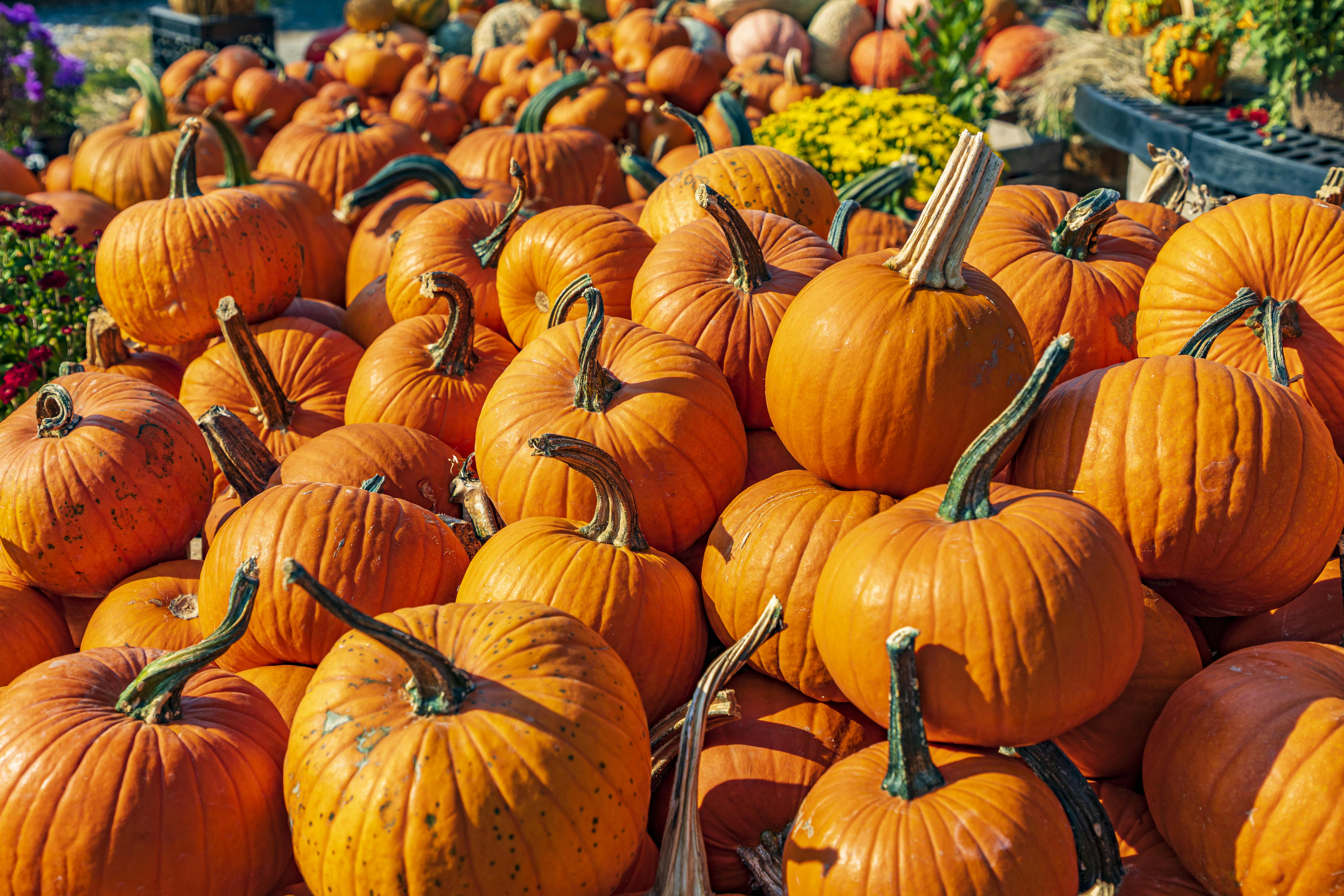 When is National Pumpkin day?

National Pumpkin Day, celebrated on October 26, is a North American holiday that recognizes the fall-favorite squash.

Pumpkins are native to the North American region.

The oldest evidence of pumpkin-related seeds dates back to somewhere between 7000 and 5500 BC to seeds found in Mexico, according to National Calendar Day.

The word pumpkin has roots in Greece. "Pepon" means large melon in Greek.

The United States produces 1.5 billion pounds of pumpkins per year, with Illinois producing more than any other state. 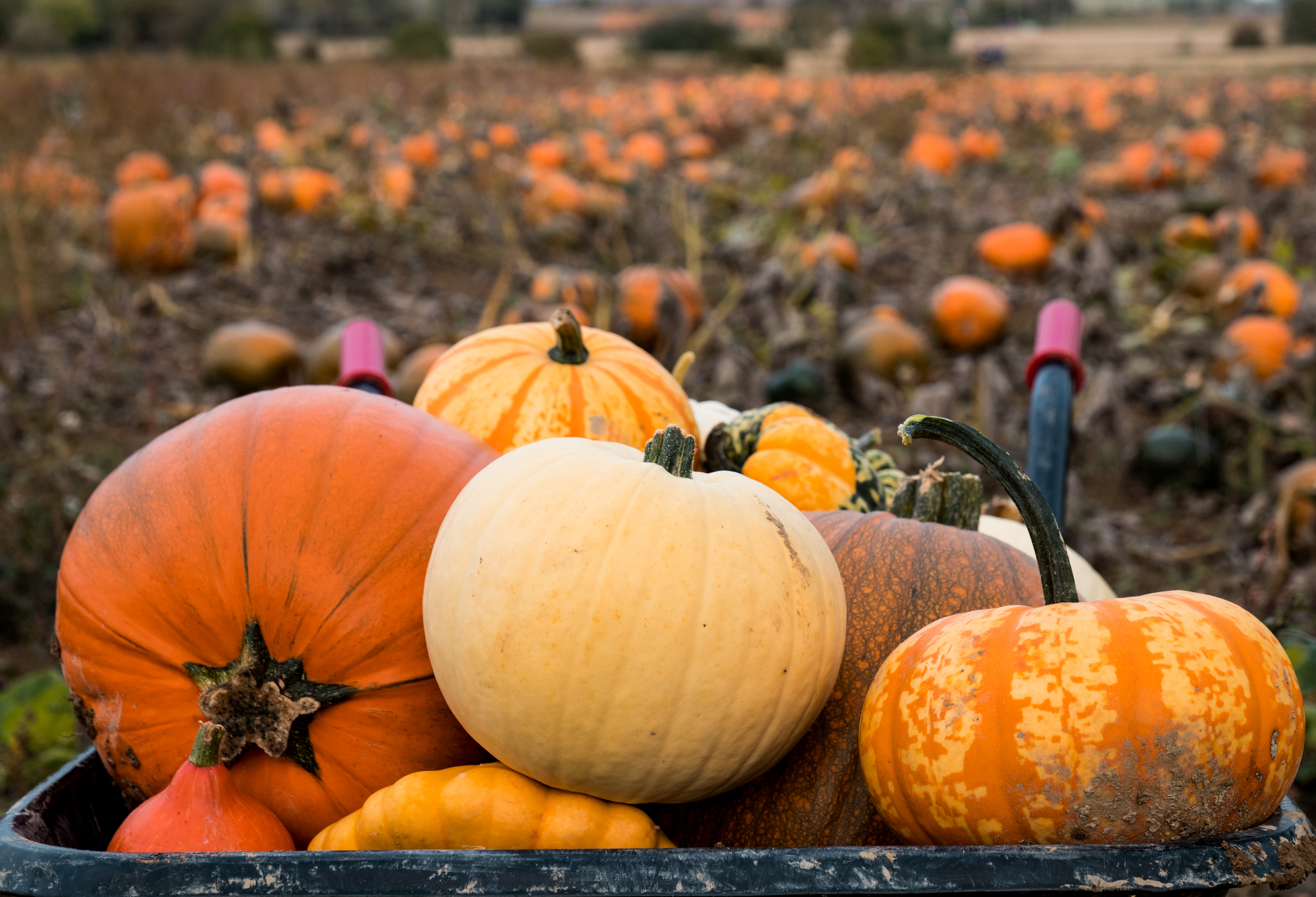 How heavy was the world's largest pumpkin?

Italian Stefano Cutrupi claimed the title of the world’s largest pumpkin in 2021.

His squash weighed a whopping 2703 pounds, 400 pounds heavier than than the 2014 winner from Switerland.

Are pumpkins good for you?

They are not only good for humans, they are good for animals, and are sometimes recommended by veterinarians as a supplement for dogs and cats.

Pumpkins, which are seasonal, are packed with vitamin C and great and fighting off colds.

More pumpkin in your diet can help your immune cells to ward off germs and speed up the healing process when you are wounded.

What's more, pumpkin is a low calorie content, makes it a weight-loss-friendly food.