LONDON (Reuters) – Boris Johnson, the favorite to succeed British Prime Minister Theresa May, was criticized on Tuesday by rivals who said the former foreign minister was avoiding public scrutiny in the contest. 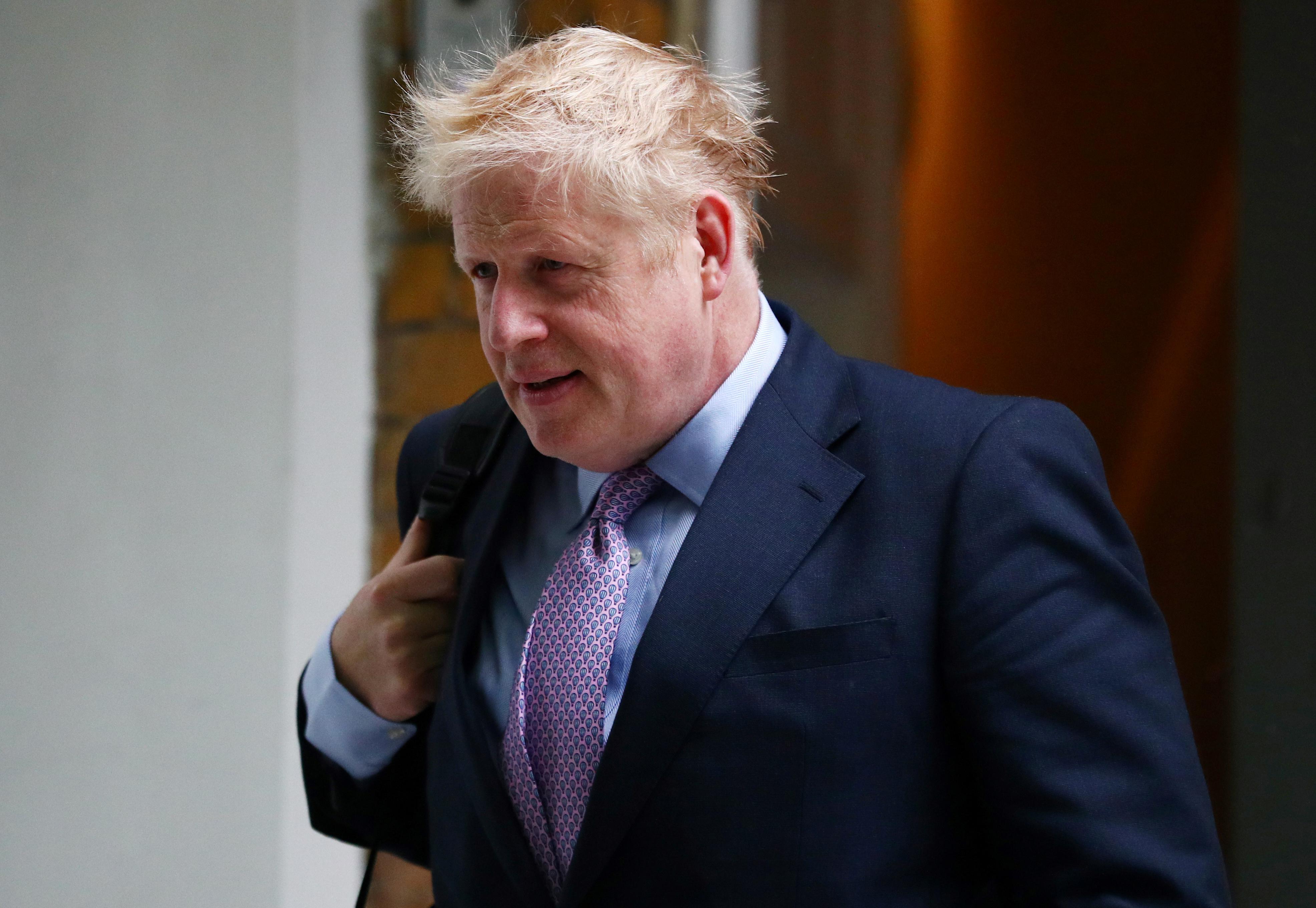 After three years of political deadlock over Brexit, the ruling Conservative Party is picking a new leader from 10 candidates and hopes to have a new prime minister in place by the end of July.

Johnson, who led the official campaign to leave the EU in the 2016 referendum, is the frontrunner to replace May despite a long record of scandals and gaffes. Betting markets give him a 60 percent probability of winning the top job.

But rivals have turned on Johnson over his pledges to cut taxes for the wealthy, deliver Brexit with or without an exit deal and his apparent desire to keep a low profile.

Rival Matt Hancock said: “I certainly think that everybody who puts their name forward to be prime minister should be open to scrutiny, should be accountable.

“Everybody should participate in the proposed TV debates. And I think we’ve got to ask the question: why not?” he told BBC radio. “I’ve got nothing to hide and that’s why I am here.”

When asked about Johnson, Mark Harper, another candidate, said: “If you’ve got nothing to hide, you won’t mind answering questions.”

A spokesman for Johnson did not immediately respond to requests for comment. Johnson left his home in London on Tuesday morning without comment, a Reuters reporter said. He is due to begin his campaign on Wednesday.

“Time to come out of your bunker, Boris” the Daily Mail, Britain’s second-most-read newspaper, said in an editorial.

“Usually he positively craves media attention … Yet for weeks now he has been stuck in his trench, dribbling out vague policy ideas,” the newspaper said.

Rivals say he is avoiding the limelight because the contest is his to lose – a stray word or poorly placed joke could deprive him of his best chance at getting Britain’s top job.

Johnson made his name as a European Union-bashing journalist in Brussels, then entered politics in the Conservative Party. He also raised his profile through a series of appearances on a television comedy.

He upset some Europeans before Britain’s Brexit referendum by comparing the goals of the EU with those of Adolf Hitler and Napoleon.

His quick wit and eccentric style helped him shrug off a series of scandals, among them getting sacked from the party’s policy team while in opposition for lying about an extra-marital affair. That and other episodes earned him the tabloid nickname “Bonking Boris”.

But where others would have floundered, Johnson became increasingly popular, culminating in his two victories in usually left-leaning London’s mayoral contests in 2008 and 2012.

He was considered a favorite for the top job when David Cameron resigned after the 2016 referendum. But his close ally, Michael Gove, abruptly deserted him and announced his own candidacy.

Gove, again one of his main rivals for the leadership, on Monday taunted Johnson.

“If I get through, which I am sure I will, actually, to the final two against Mr Johnson, this is what I will say to him: ‘Mr Johnson, whatever you do, don’t pull out, I know you have before, and I know you may not believe in your heart that you can do it, but the Conservative Party membership deserve a choice’,” Gove said.