Home » While You Were Sleeping: 5 stories you might have missed, May 6

US President Joe Biden’s administration on Wednesday announced its support for a global waiver on patent protections for Covid-19 vaccines, and will negotiate the terms at the World Trade Organisation.

While intellectual property rights for businesses are important, Washington “supports the waiver of those protections for Covid-19 vaccines,” US Trade Representative Katherine Tai said in a statement.

“This is a global health crisis, and the extraordinary circumstances of the Covid-19 pandemic call for extraordinary measures,” she added.

Biden had been under intense pressure from world leaders to agree to waive protections for vaccine manufacturers in order to ramp up production and get the jabs out to more countries as rich nations have swept up the majority of the doses. 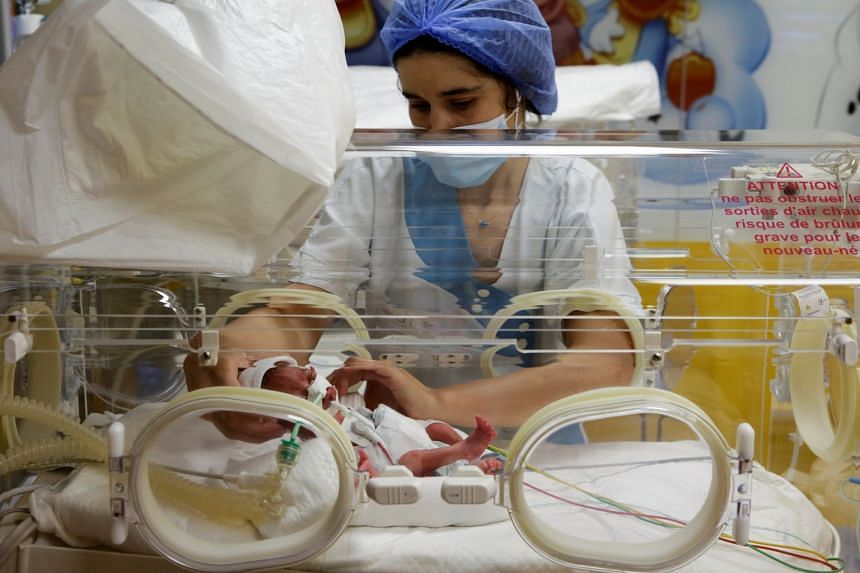 A Malian woman who gave birth to nonuplets in Morocco is “doing well” and her nine babies are being treated in incubators because of their weight, the Moroccan clinic where she delivered said on Wednesday.

Such a case of multiple births is “extremely rare, it’s exceptional”, said Professor Youssef Alaoui, medical director of the Ain Borja clinic in the city of Casablanca.

Alaoui said the 25-year-old Malian mother, Halima Cisse, a woman from the north of the poor West African state, was “doing well”.

US tourists given life terms for murdering Italian policeman 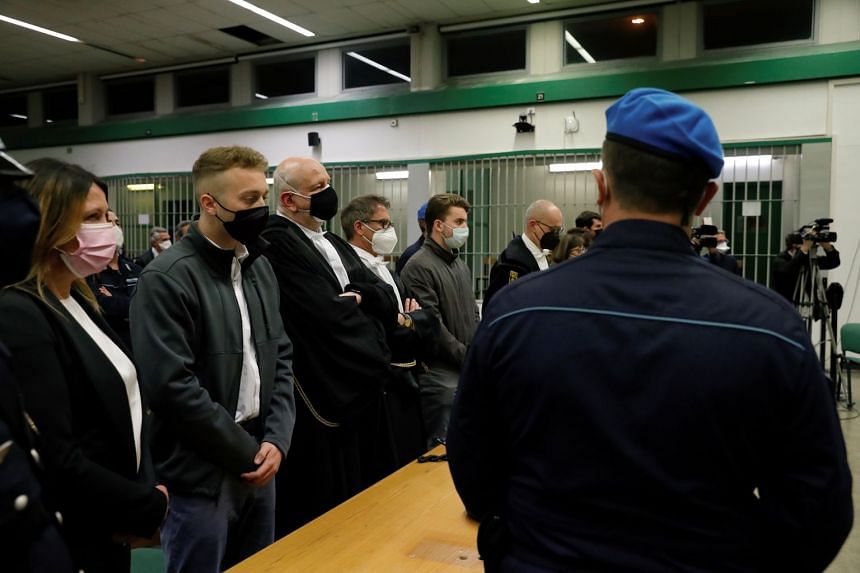 Two American tourists were sentenced to life in prison by an Italian court on Wednesday for the 2019 murder of a policeman near their Rome hotel in a case that shook the nation.

Finnegan Lee Elder, who was 19 at the time, had admitted to stabbing Mario Cerciello Rega in the early hours of July 26, 2019, while his friend Gabriel Christian Natale-Hjorth, then 18, was tussling with another police officer.

However, the pair say they had acted in self defence because they thought the two policemen, who were not in uniform at the time, were thugs out to get them after a botched attempt to buy drugs. 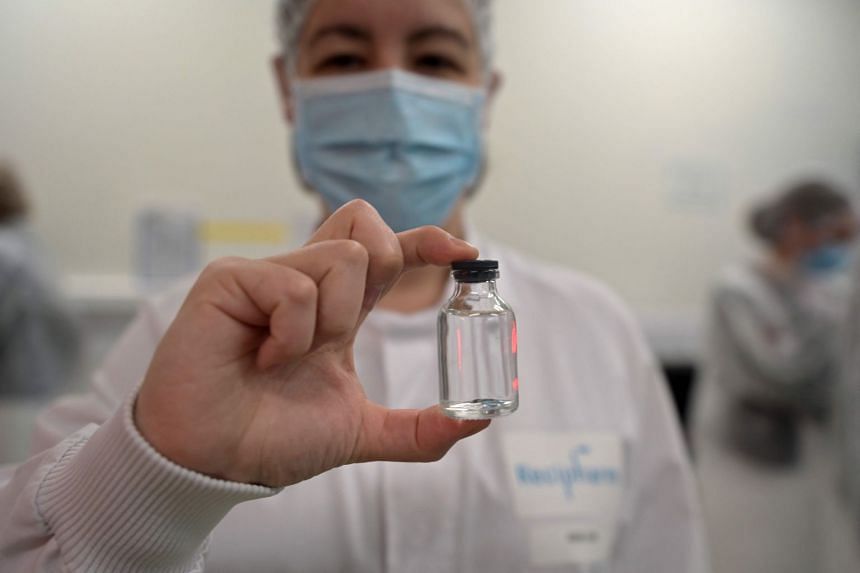 “We are encouraged by these new data, which reinforce our confidence that our booster strategy should be protective against these newly detected variants,” said the company’s chief executive officer Stephane Bancel.

Forty participants were tested for their levels of neutralizing antibodies six to eight months after their primary vaccination series of two shots. 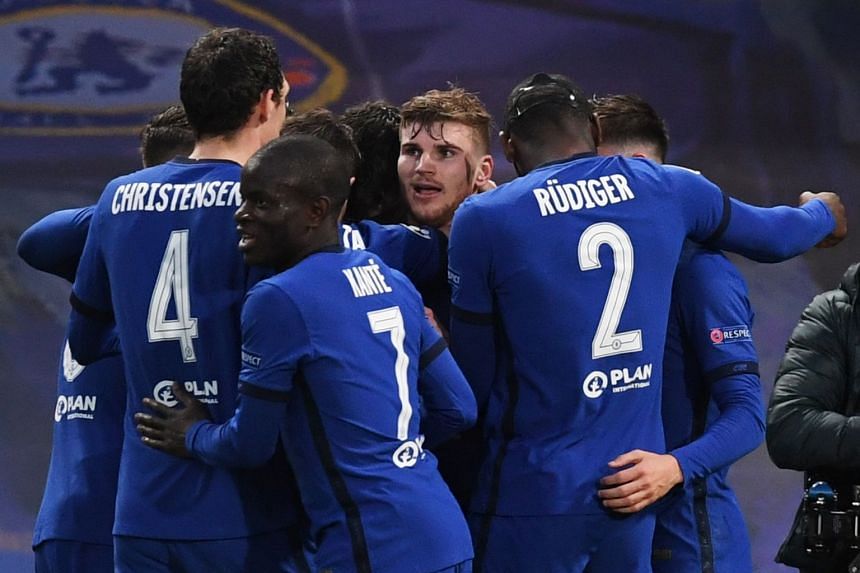 Goals by Timo Werner and Mason Mount sent Chelsea into a Champions League final showdown with Manchester City as they outclassed Real Madrid to win 2-0 for a 3-1 aggregate triumph at Stamford Bridge on Wednesday.

German striker Werner, who has endured a stuttering first season at Chelsea, put them in control when he nodded in one of the easiest goals of his career in the 28th minute after fellow German Kai Havertz had struck the bar.

Thirteen-times European champions Real, who had come through each of their last three Champions League semi-final ties, had been second best for much last week’s first leg which ended 1-1.