Home » World News » While You Were Sleeping: 5 stories you might have missed, Nov 4

Defence cooperation between Singapore and the United States is going very well, said Defence Minister Ng Eng Hen on Wednesday, as the US repeated its commitment to continued joint training and other exercises with Singapore.

America and Singapore will work together to continue to set up Singapore’s upcoming fighter jet training detachment in the US territory of Guam, which will begin around 2029.

The US will also help Singapore relocate its fleet of F-16 fighter aircraft from Luke Air Force Base, Arizona, to the Ebbing Air National Guard Base in Fort Smith, Arkansas, a move expected to be completed in June 2023.

The selection of Ebbing, which will also host Singapore’s next-generation F-35B fighter jets when they start arriving in 2026, was announced in June.

Americans are ‘upset and uncertain,’ Biden says after election loss 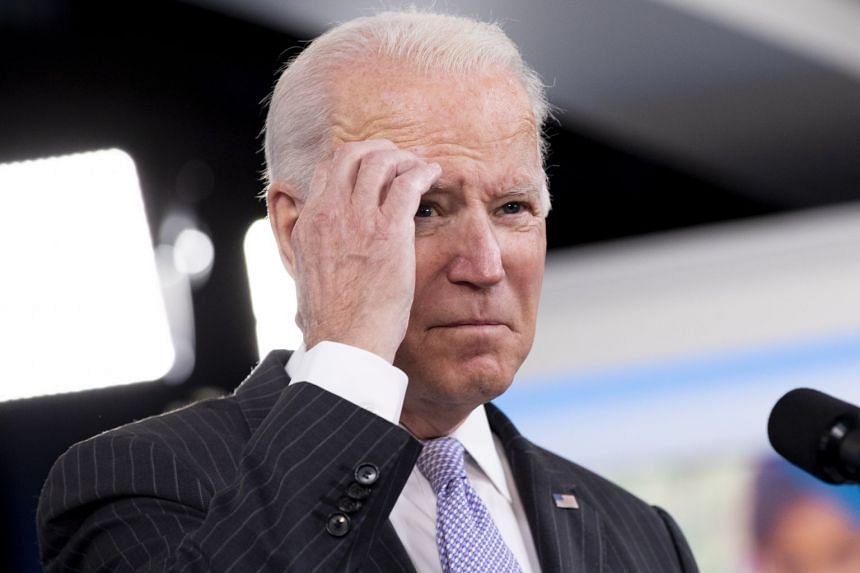 President Joe Biden on Wednesday confronted a sobering defeat for Democrats in Virginia’s gubernatorial election, and new pressure to resolve Democratic bickering and pass his social and climate agenda.

In Virginia’s closely watched election for governor on Tuesday, Republican newcomer Glenn Youngkin defeated Democrat Terry McAuliffe in a state Biden won by 10 points in the presidential election a year ago.

The loss raised red flags for Democrats over midterm elections in November 2022 that could see them lose control of Congress, making it tough for Biden to advance his agenda in the second half of his presidency.

US woman who aided Bali ‘suitcase’ murder arrested in Chicago 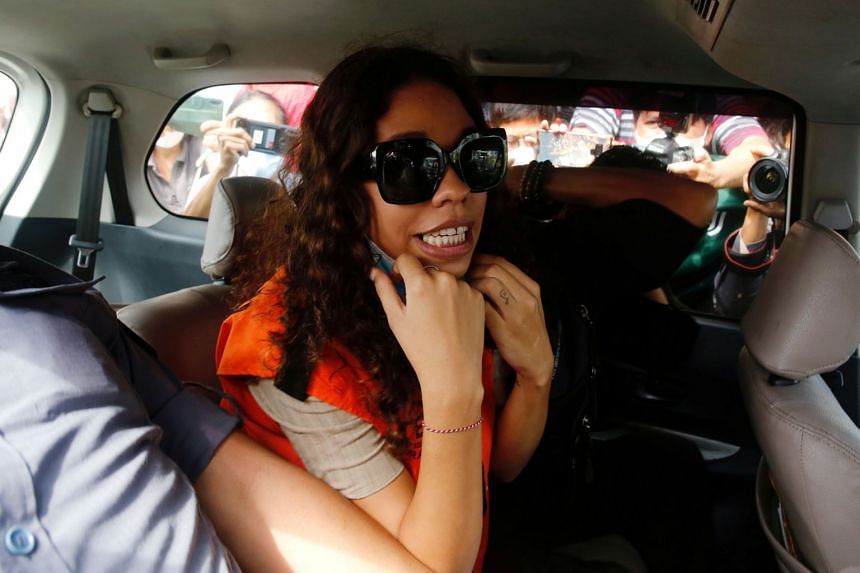 An American woman deported from Indonesia after serving prison time for her role in her mother’s 2014 “suitcase” murder was arrested on Wednesday on conspiracy charges when her plane arrived in Chicago, US authorities said.

Heather Mack, 26, conspired with her boyfriend to kill her mother, Sheila Von Wiese-Mack, stuff her body in a suitcase and load it into the trunk of a taxi during a vacation on the Indonesian island of Bali, the US Justice Department said.

Mack was scheduled to appear in US District Court in Chicago, her home city, on Wednesday, it added in a statement.

Football: Xavi in negotiations for ‘spectacular’ return to Barcelona 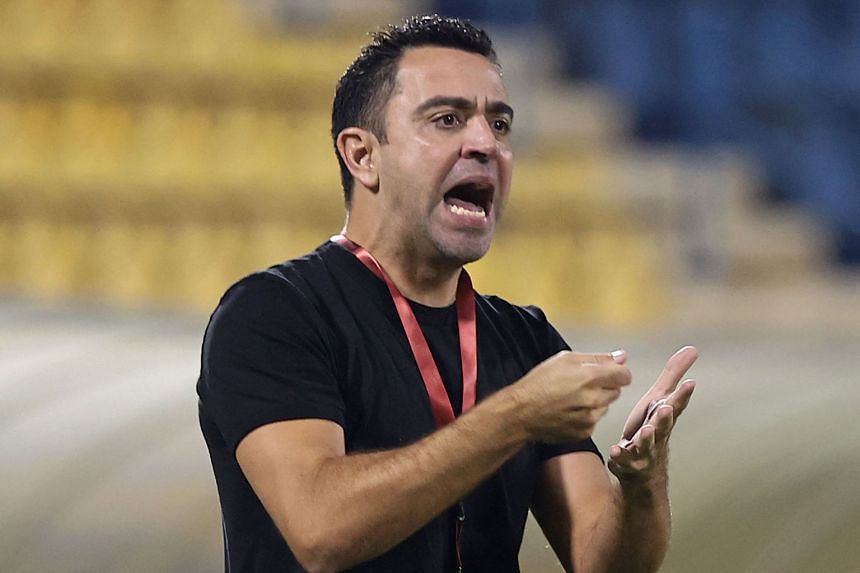 Al-Sadd manager Xavi Hernandez said a return to Barcelona would be “spectacular and exciting” as he confirmed on Wednesday that he is in negotiations to become his former club’s new coach.

Barcelona officials Rafa Yuste and Mateu Alemany travelled to Doha on Tuesday to try to negotiate Xavi’s release from the Qatari club and met with the former midfielder’s agents on Wednesday.

Barca are looking to replace Dutchman Ronald Koeman who was sacked last week following a poor start to the campaign. 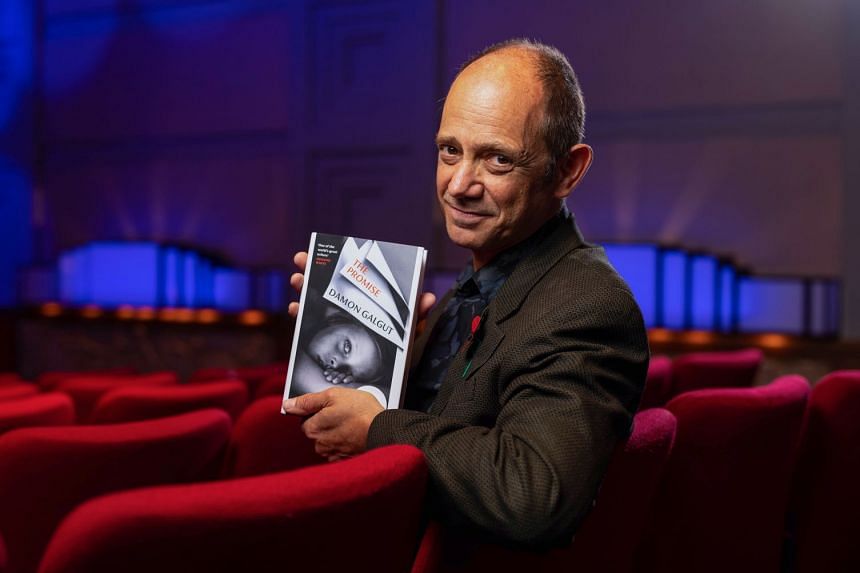 When South African writer Damon Galgut learned that his novel, “The Promise,” was shortlisted for the Booker Prize, he was filled with anxiety.

Galgut had been short-listed twice before, in 2003 and 2010, and both times, the stress of the nominations “probably shaved a few years off my life.” This year was different.

On Wednesday, the Booker judges pronounced Galgut the winner, praising his novel for its “unusual narrative style that balances Faulknerian exuberance with Nabokovian precision, pushes boundaries, and is a testament to the flourishing of the novel in the 21st century.”