Home » Who are Mike DeWine's children?

MIKE DeWine was elected as the 70th governor of Ohio in 2018.

Ohio Governor DeWine married Frances Streuwing in 1967 and since then, the couple had eight children together. 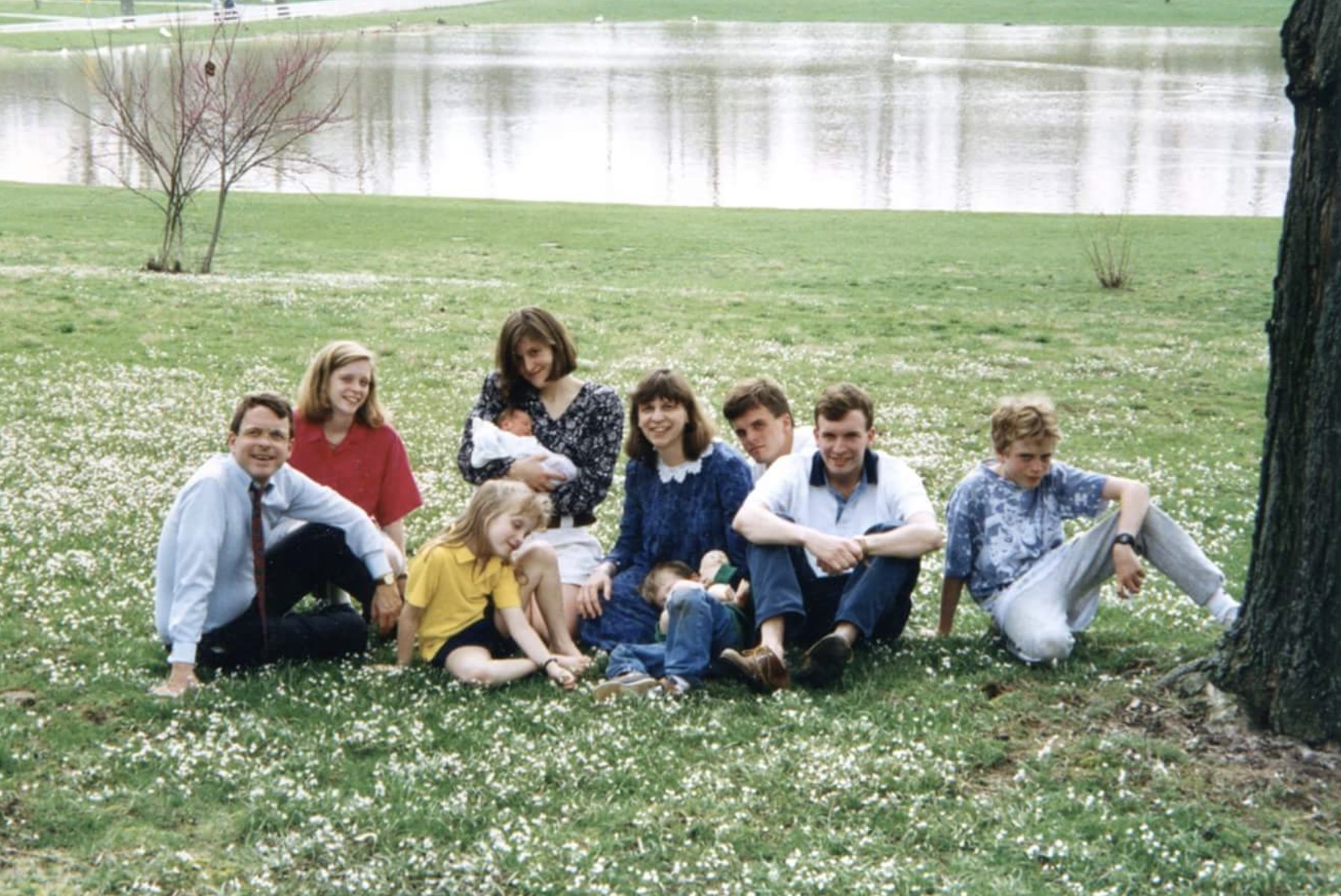 Who are Mike DeWine's children? 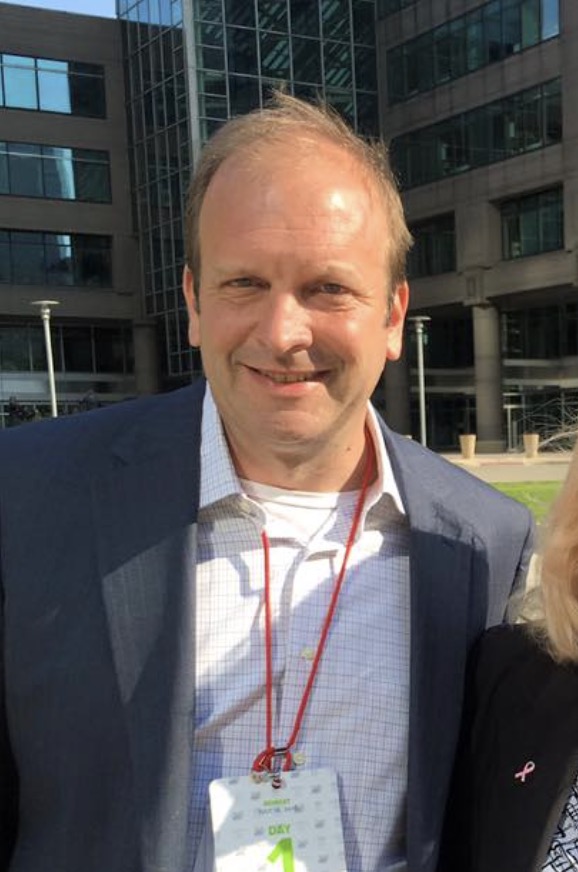 Richard Patrick Devine is the eldest of the eight DeWine kids at 53 years old.

He attended Miami University before graduating from The University of Michigan Law School.

Following in his father's political footsteps, he currently serves as an Associate Justice of the Ohio Supreme Court.

Like his father, Pat is a member of the Republican Party. 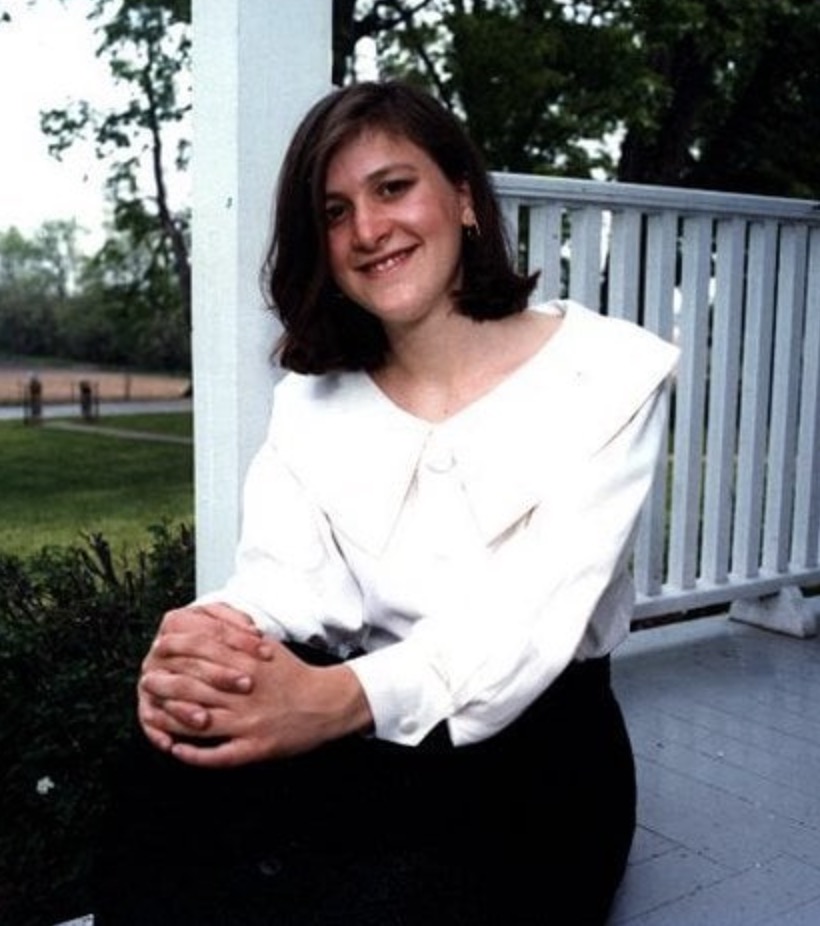 Rebecca DeWine also known as Becky was killed in a car crash in 1993 at 22 years old.

According to her father, she was just starting a career in journalism when she passed away.

DeWine eulogized his daughter in a 2017 Facebook post, speaking to a school built in Haiti that now has Becky's name in her honor.

"We think of her today, as we do every day," he wrote. 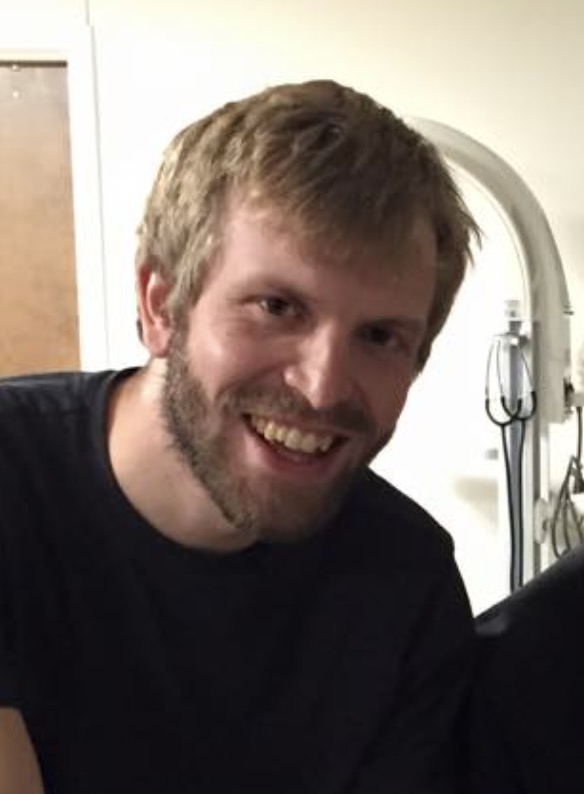 Mark appears to keep his personal life private, but his Twitter bio gives slight insight into his life and career.

While his account is private, Mark's Instagram profile picture shows him with two young boys, who appear to be his sons.

Mark earned his MBA from Ohio State University and now works as a fifth grade social studies teacher according to his LinkedIn page. 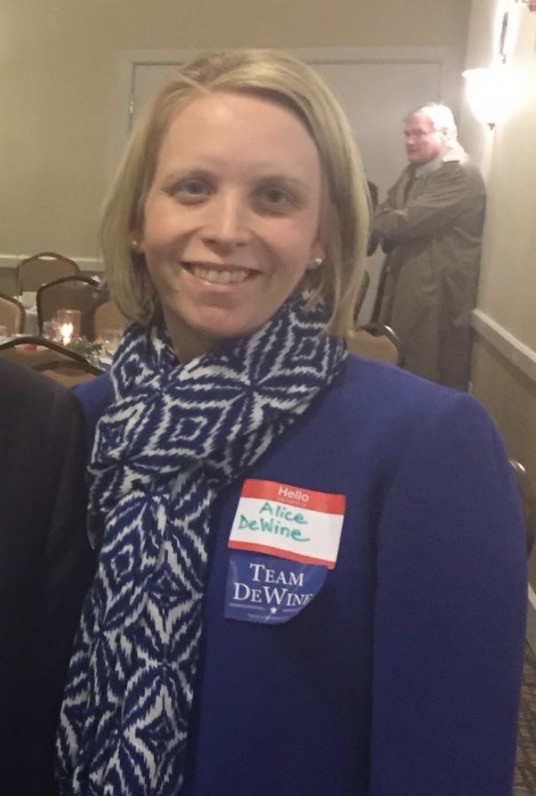 Another child following in their father's footsteps, Alice DeWine ran for Green County prosecutor in 2020, her dad's former position.

Alice served as a Green County assistant prosecutor for a decade.

She speaks about her family life in her Twitter bio saying, "Proud mother of four with my loving husband Nick." 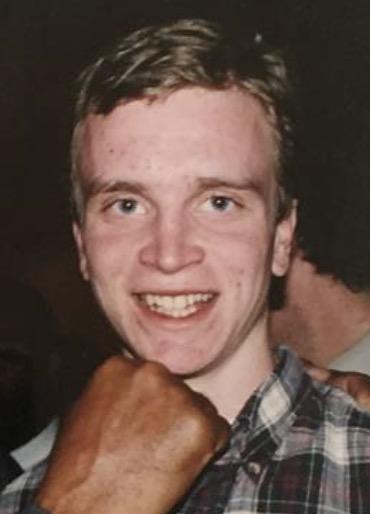 Brian currently serves as president of the team. 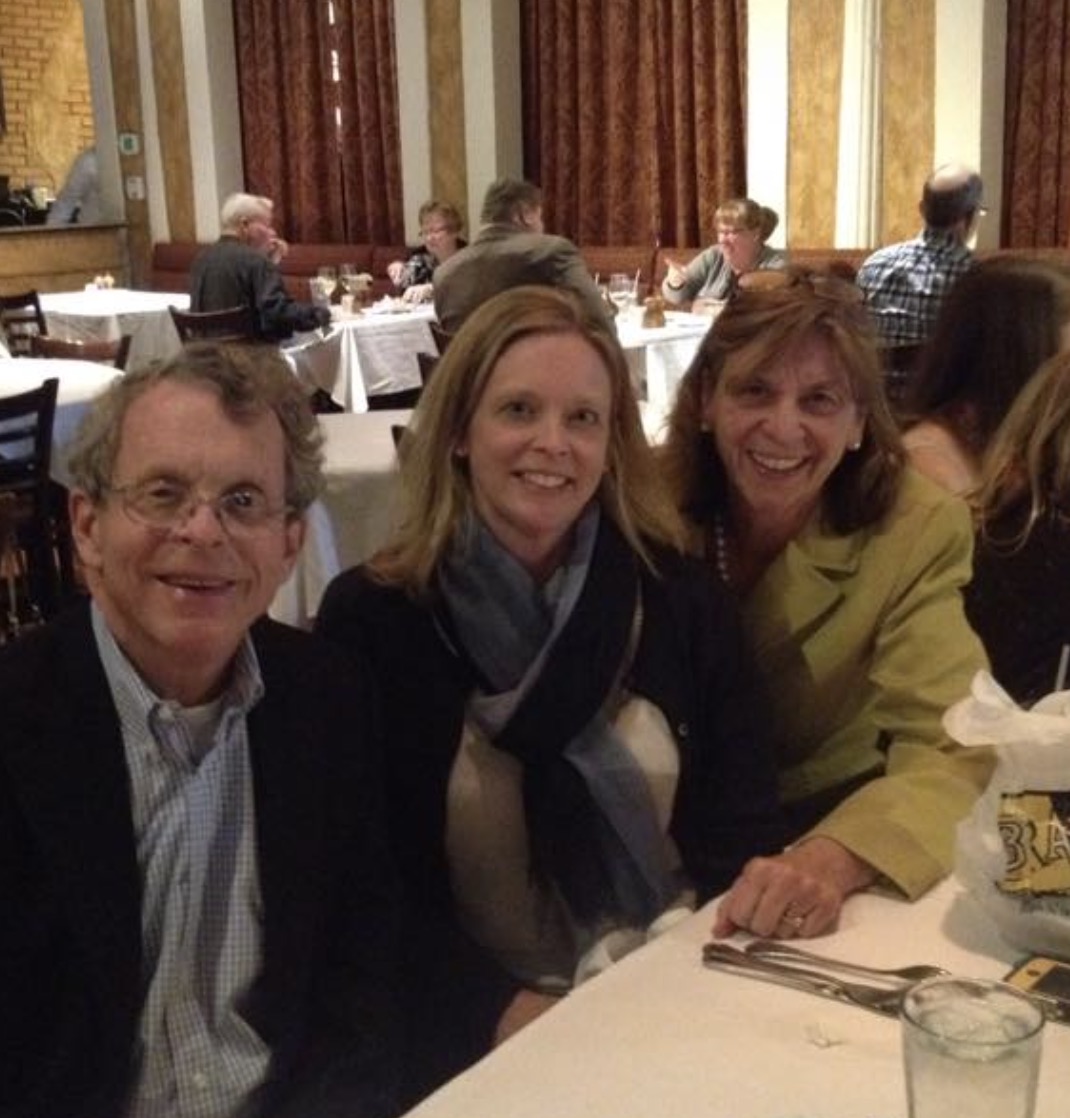 Jill DeWine Darling lives in Worthington, Ohio, according to her Twitter bio. 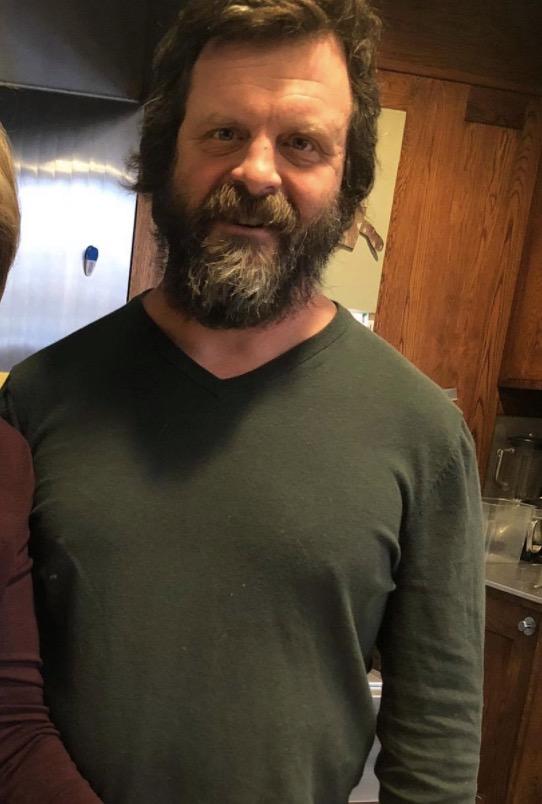 John DeWine appears to keep his personal life private with little to no online presence. 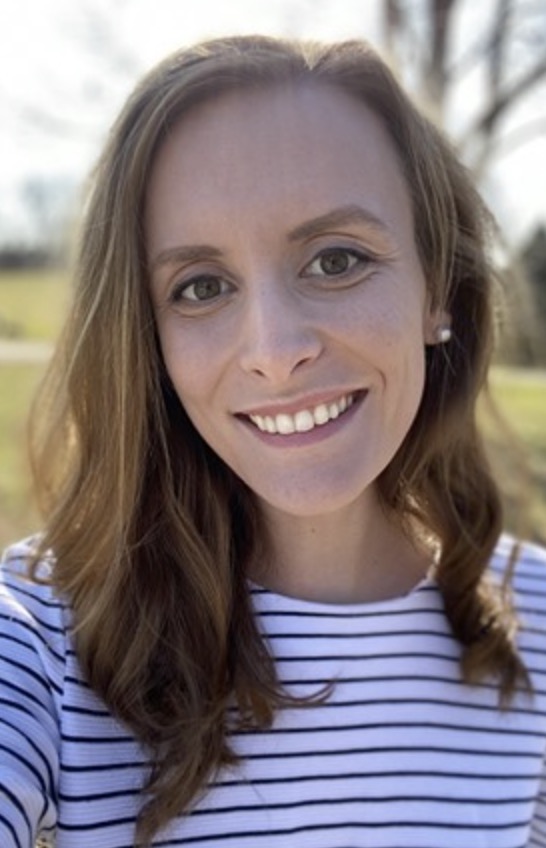 Anna DeWine Bolton is the youngest of the eight children.

She graduated from Spring Hill College in 2014 and earned her master's in liberal arts studies the year after.

She currently works as a reporter for the Xenia Daily Gazette.

Who is Mike DeWine's wife Frances?

Frances and Mike were high school sweethearts and began dating as early as sixth grade.

They attended college together at Miami University and tied the knot in 1967 while they were still students.

Frances or Fran "enjoyed campaigning" with her husband and she enjoys cooking for large family gatherings, according to her biography.

The DeWine's now have 26 grandchildren and counting.