SCRATCH N' SNIFF stickers have seen their fair share of evolution since they were created in the mid-1900s.

The famous scratch-and-smell sticker known for his unique and appealing fragrances is currently being marketed as designs for phone cases, clothes, book covers and many more. 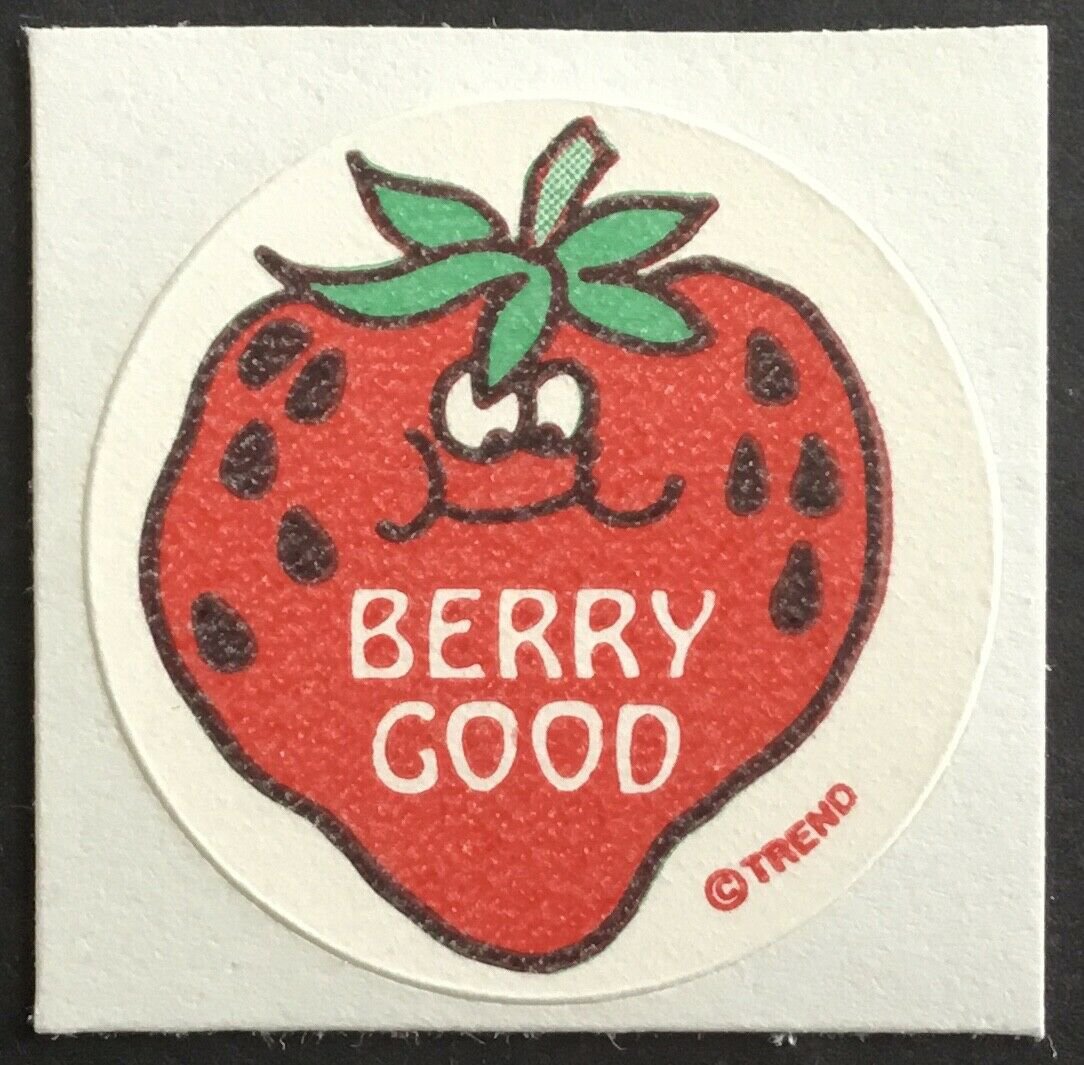 What are scratch and sniff stickers?

Scratch and Sniff stickers are papers containing a fragrant covering, when they are scratched, the covering releases the scent.

They became very popular in the late 1970s and continued to be so through the mid-1980s.

Many of the earlier made stickers were designed by the Creative Teaching Press to market to teachers as rewards for students.

Who invented scratch and sniff stickers?

The scented stickers were invented by scientists working for the 3M Company, formerly known as the Minnesota Mining and Manufacturing Company.

In the early 1960's, organic chemist Gale Matson and others were in search for a way to make carbonless paper.

During that time, Matson "patented a micro-encapsulation process that could be used to make ink copies without carbon paper," according to the encyclopedia.

However, the the marketing department within the multi-technology company looking for other ways to use the technology Matson had created.

Eventually, the scientists realized that the micro-encapsulation could be used for scented oil.

The tear-apart perfume strip was introduced in 1981.

Where have they been used?

The invention is mostly used in advertising of perfumes.

In particular, magazines with advertisements features strips of paper printed with micro-encapsulated perfume.

It is secured closed at the border of the advertisement allow consumers to tear open the strip, thus breaking the seal in two and releasing the scent.

Other advertising include the scent of a new car, stickers, clothes, lumber, burnt match, flowers, detergent, and a host of other scents.

It is also popular in children's books, allowing kids to scratch and sniff a picture of a particular scent in the book.