Her sickening demand has set off a barrage of abuse, with the journalist warned she's providing "dangerous weight behind what child sex offenders want". 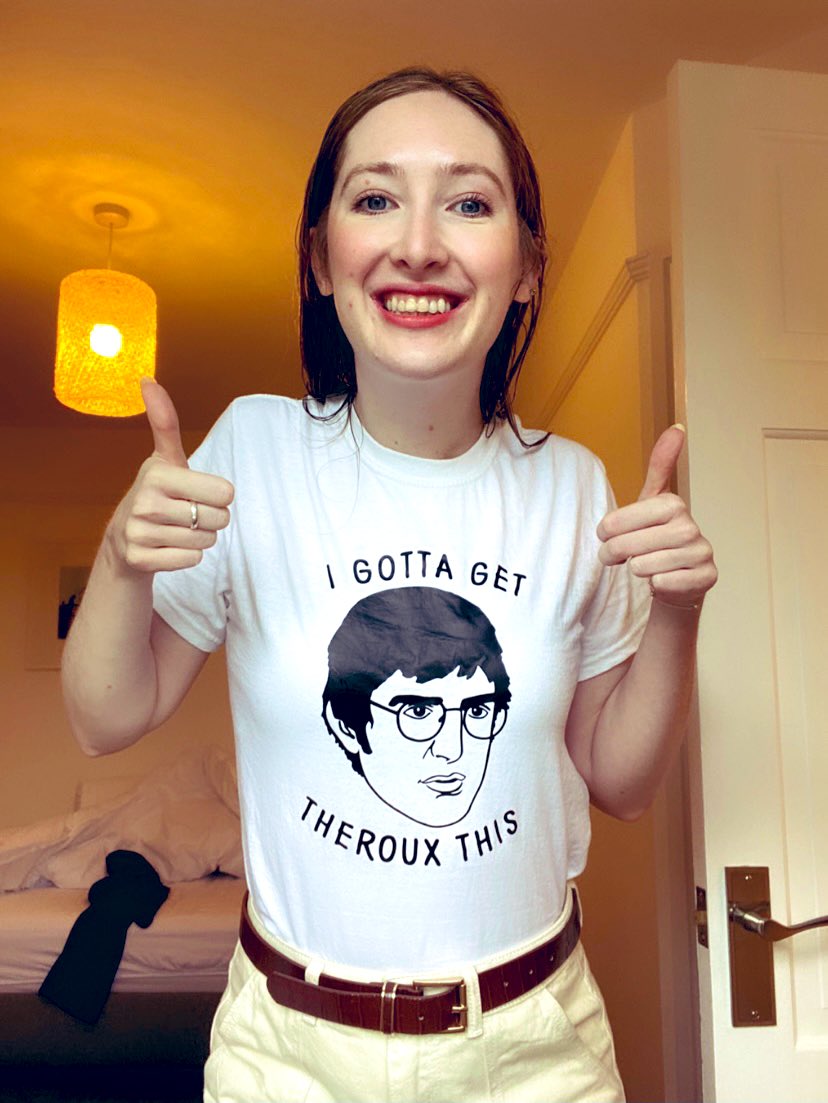 Who is Flora Gill?

Flora Gill is the daughter of ex-Tory Minister Amber Rudd and the late writer and critic AA Gill.

In 2019, then aged 28, she wrote in The Sunday Times that she had taken an ancestry test which analysed her DNA, and revealed she has inherited an 'Alzheimer's gene' from each parent.

She said: "Now I have my results, I'm particularly aware of any mention of Alzheimer's, whether a character portrayed on television or a story recalled by a friend – every tale feels like a glimpse of my potential future."

Flora says on her Twitter bio that she's a journalist with bylines in GQ, Grazia, Evening Standard and The Sunday Times Magazine. 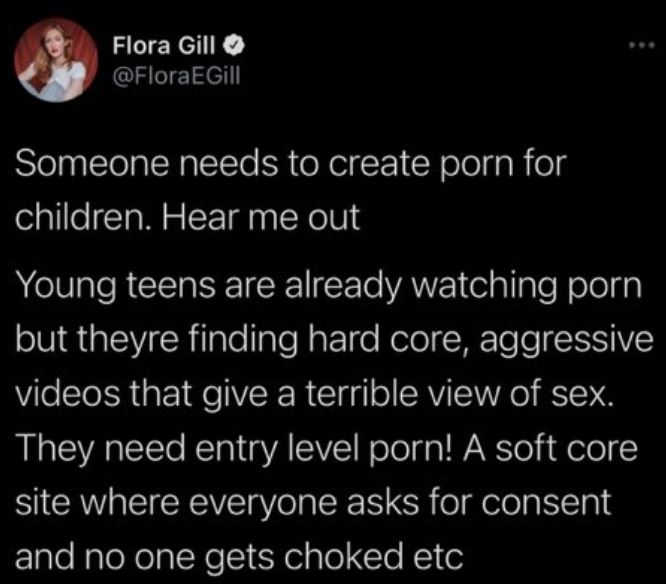 "A soft core site where everyone asks for consent and no one gets choked etc."

"But I get that my wording was… abysmal."

After a furore erupted, Flora deleted the offensive tweet and announced to her 30,800 followers: "Absolutely not getting swept up into another twitter cesspool so deleted tweet before it picks up steam!

"Obviously not an actual solution, but it is a real problem.

"Everyone take a deep breath."

How have people reacted?

Flora was also told that she was "disgusting".

"It's increasing sexual abuse among children. I see this in my line of work. But. This is not a solution."

"Why not call for better RSE in schools? Inclusive and safe, with support and most importantly involvement of parental consent."

Gabriel Ruiz informed her: "Teaching kids about consent etc is called sexual education and should be left to parents to decide when and what to teach. Period.

"Porn's only purpose is sexual gratification based on particular fetishes. Two COMPLETELY different and SEPARATE things."

Another man tweeted: "Flora, when you've dug yourself a hole this deep it's best you just fall in.

"I find your comments obscene and an affront to our children.

"The idea is repulsive." 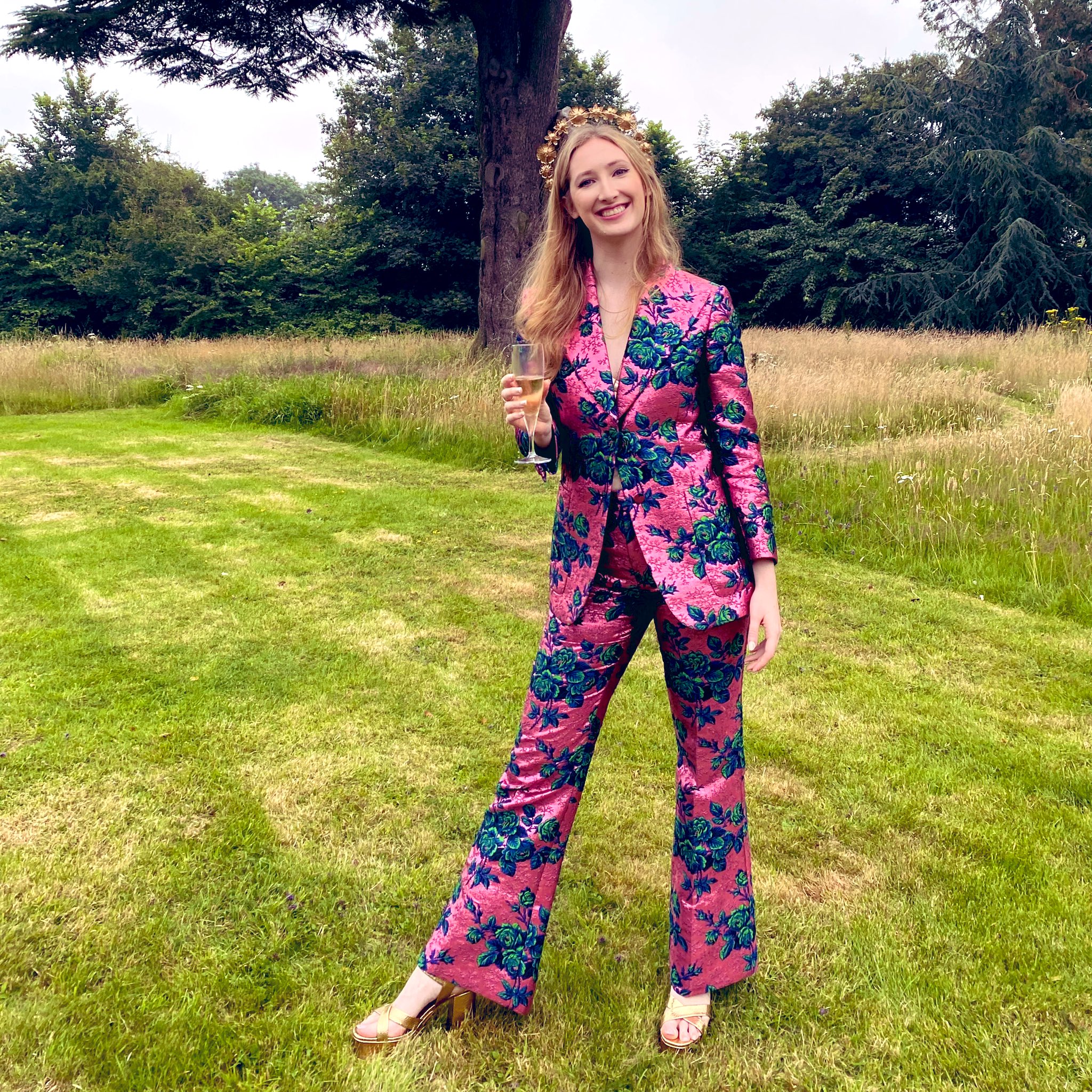 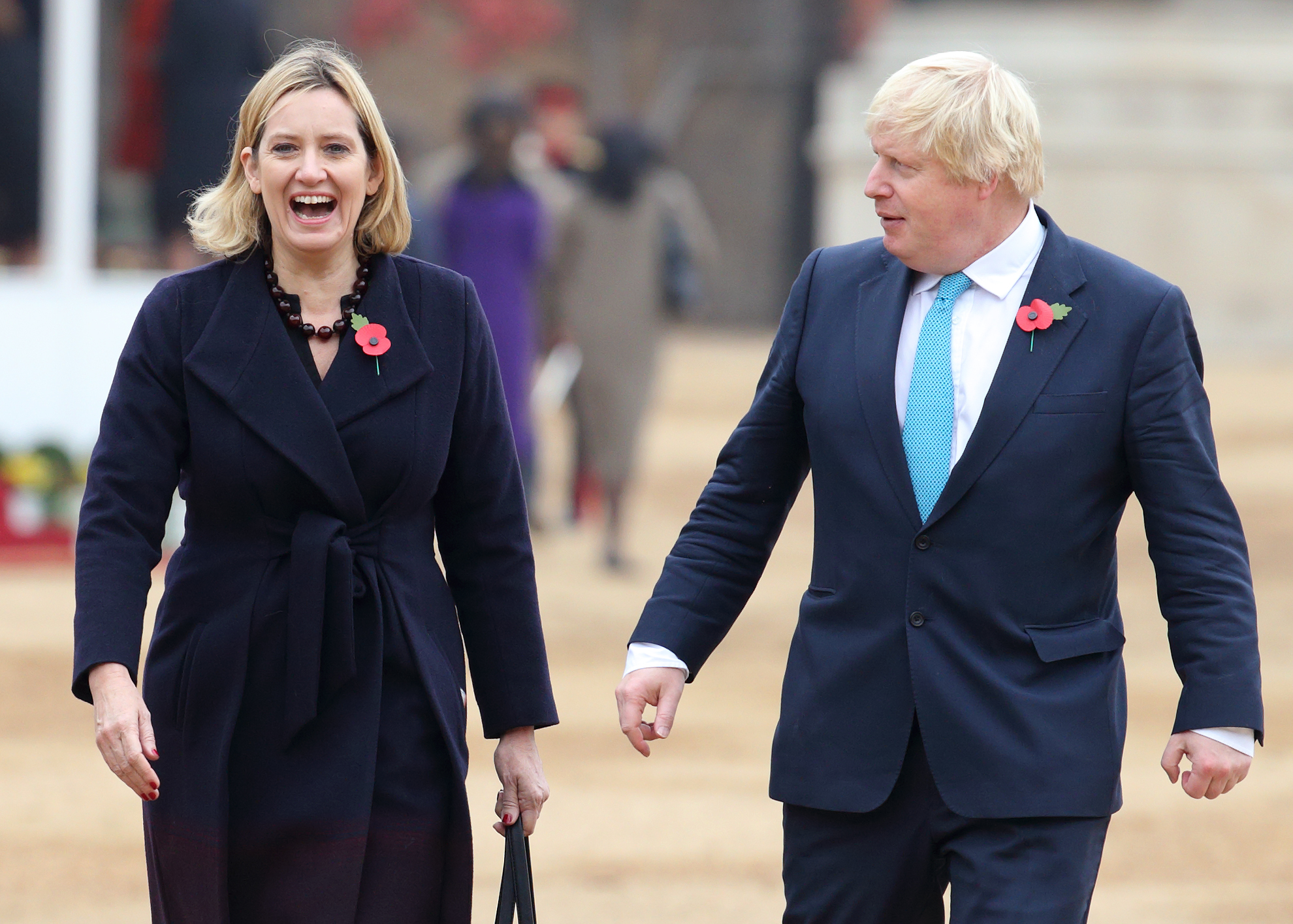