Home » Who is Bakari Sellers?

BAKARI Sellers is a former lawmaker who is one of the attorneys representing the family of Andrew Brown Jr. 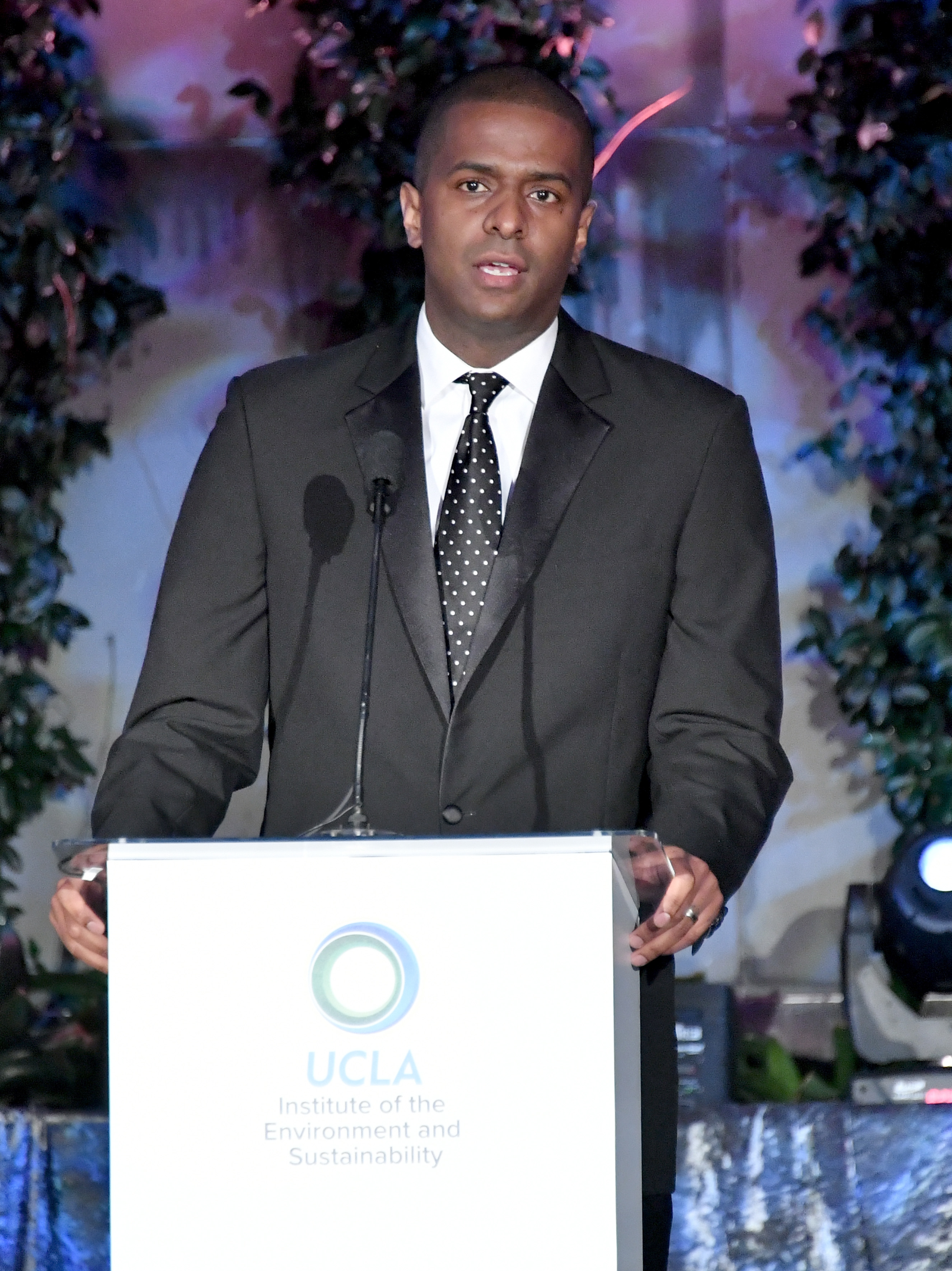 Who is Bakari Sellers?

Bakari Sellers, 36, is a lawyer and political commentator who made history when he served in the South Carolina House of Representatives from 2006 until 2014.

In 2006 he became the youngest member of the South Carolina state legislature and the youngest elected black official in the nation.

Sellers was just 22 when he won the election.

According to an online bio, the South Carolina native "was born into an activist family." 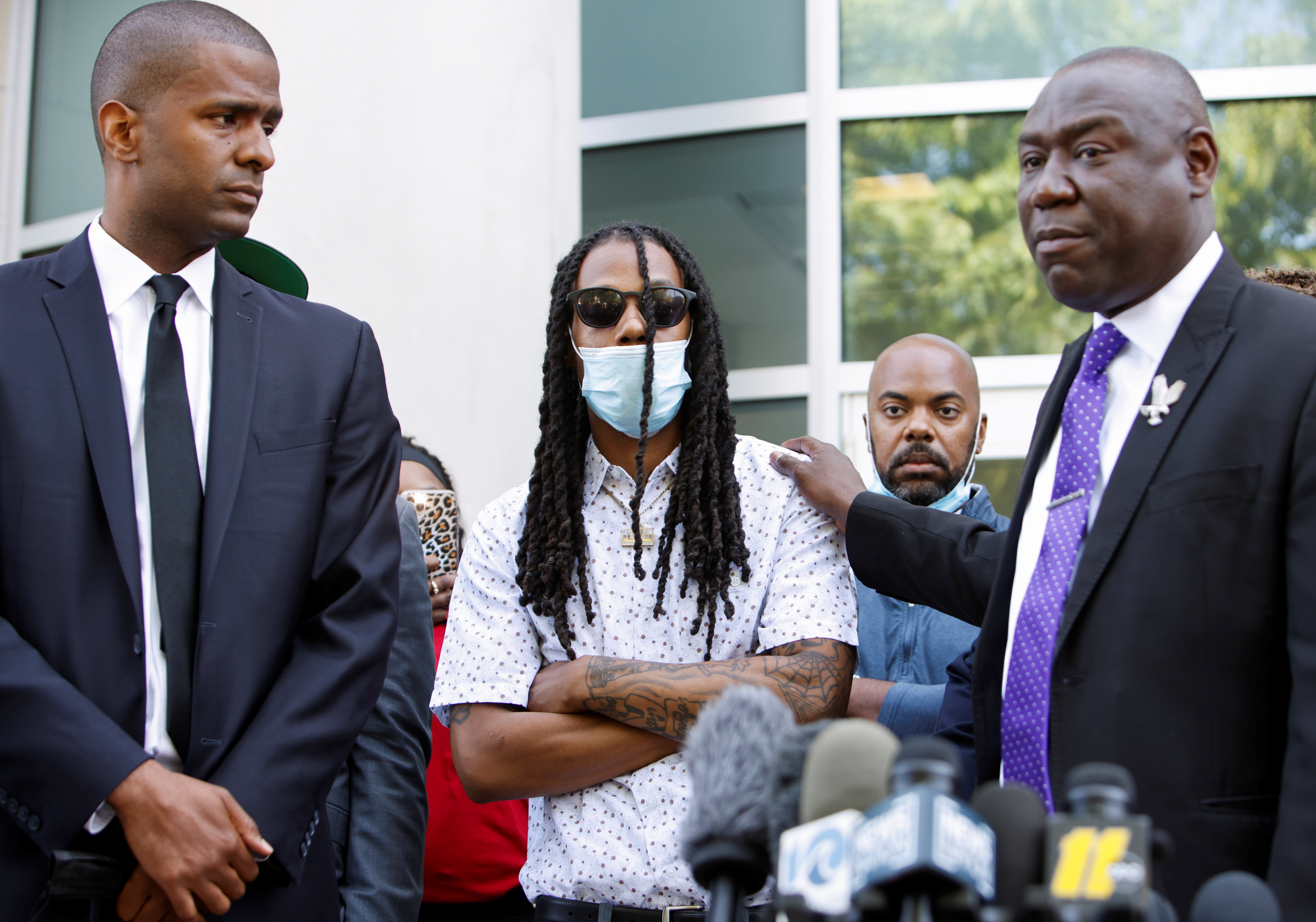 Sellers has "followed in the footsteps of his father, civil rights leader Dr Cleveland Sellers, in his tireless commitment to public service while championing progressive policies to address issues ranging from education and poverty to preventing domestic violence and childhood obesity," his bio reads.

He received his undergraduate degree from Morehouse College in Atlanta and his law degree from the University of South Carolina.

Sellers is also the author of The New York Times best-selling book My Vanishing Country: A Memoir.

He is married to his wife Dr Ellen Rucker-Sellers and father to twins Sadie and Stokely. 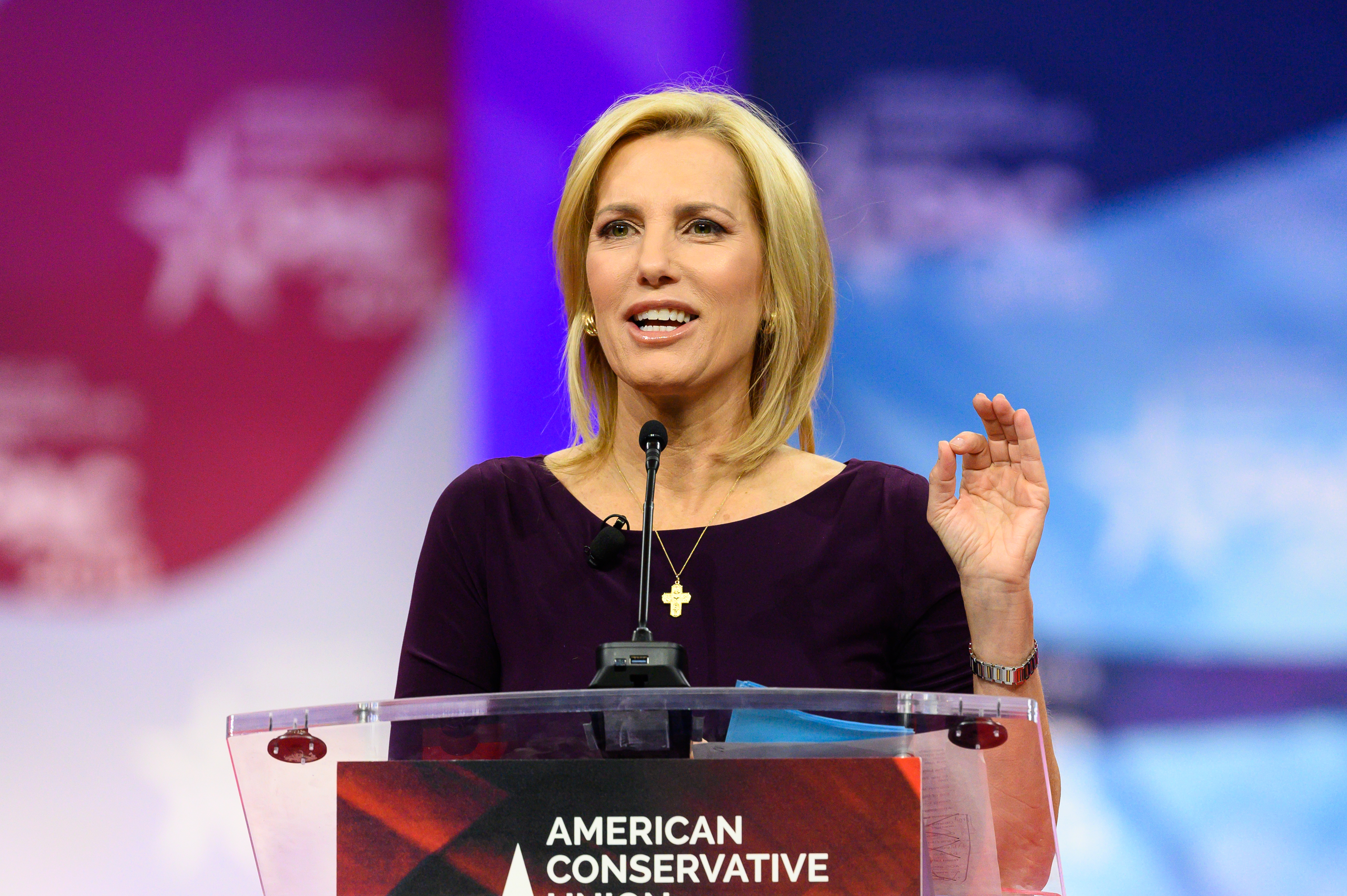 What has Bakari Sellers said about Laura Ingraham?

Sellers responded after Ingraham accused of him of faking an accent during a press conference.

"I know that people said I switched accents," Sellers told reporters on April 27.

"But my daddy would always say – never argue with a fool because you don’t know who’s watching, and they can’t tell the difference."

The quote refers to one made by legendary writer Mark Twain.

Sellers, hired by Andrew Brown's family, was in Elizabeth City, North Carolina, to demand the release of the bodycam footage that showed the fatal shooting of Brown.

Ingraham had said on her Fox News show: "Bakari Sellers suddenly showed up in North Carolina today to condemn the police in another case.

"And sporting an accent that – maybe I’ve missed something, but I never heard him use it on TV before."

Brown, a father of 10, was shot dead by cops on April 21 when they tried to execute a drug-related arrest warrant.