HALLIE Biden was married to the President's late son, Beau.

The widowed school counselor caused a stir in the press when she then began a relationship with her dead husband's brother, Hunter – but the President said at the time the couple had he and wife Jill's "full support". 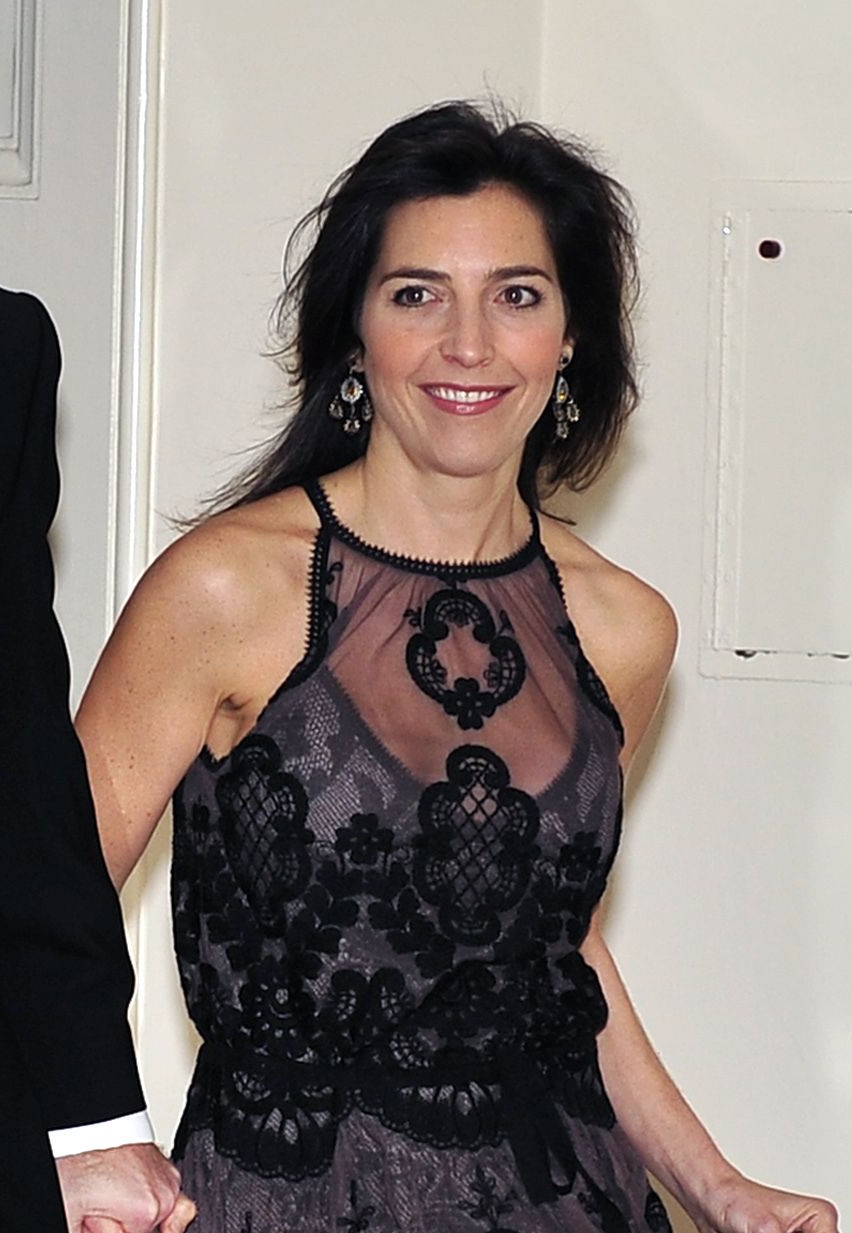 Who is Hallie Biden?

Hallie Biden is a school counselor from Delaware.

She married President Joe Biden's son, Beau Biden, back in 2002.

Hallie remained a tight-knit member of the Biden family, with Joe reportedly consulting her before launching his successful presidential bid in 2020. 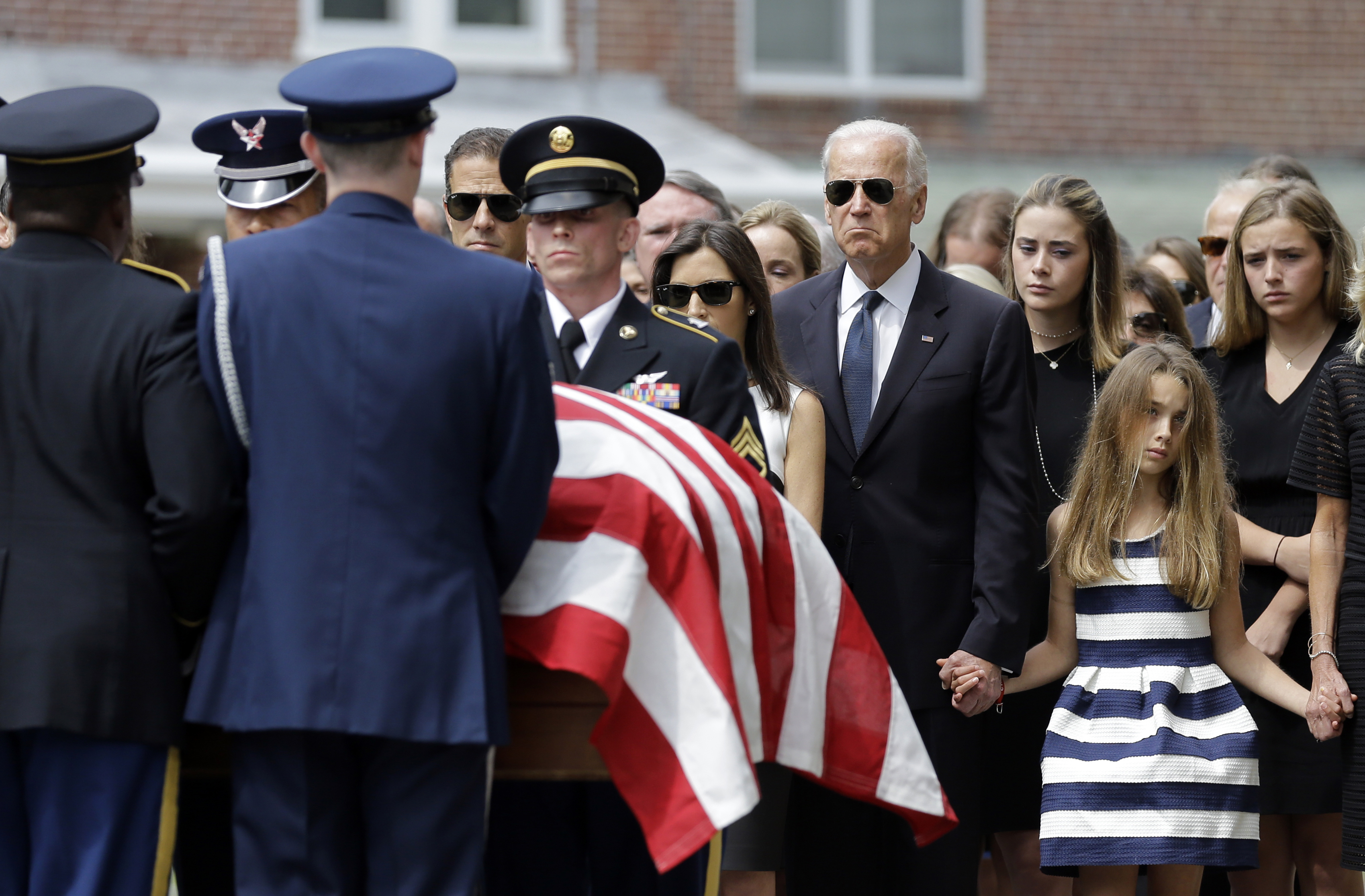 Did she get into a relationship with Hunter Biden?

Hallie and Hunter Biden entered into a relationship after her husband, Beau, died in 2015.

The pair briefly dated after his ex-wife Kathleen filed for divorce , with the pair bonding over Beau's death before splitting in 2019.

According to an interview Hunter did with the New Yorker in 2019, Hunter said he began dating Hallie after he was "recovering from a weeklong crack binge" in Los Angeles.

He said the two became close in 2016 after they bonded over Beau’s death during a trip to the Hamptons.

Hunter said the two began spending more time together as they were “sharing a very specific grief” because of Beau’s passing.

The US President reportedly first learned of the relationship when the New York Post called his office asking for comment in 2017.

President-elect Joe Biden said in a statement at the time: “We are all lucky that Hunter and Hallie found each other as they were putting their lives together again after such sadness.

“They have mine and (wife) Jill’s full and complete support and we are happy for them.” 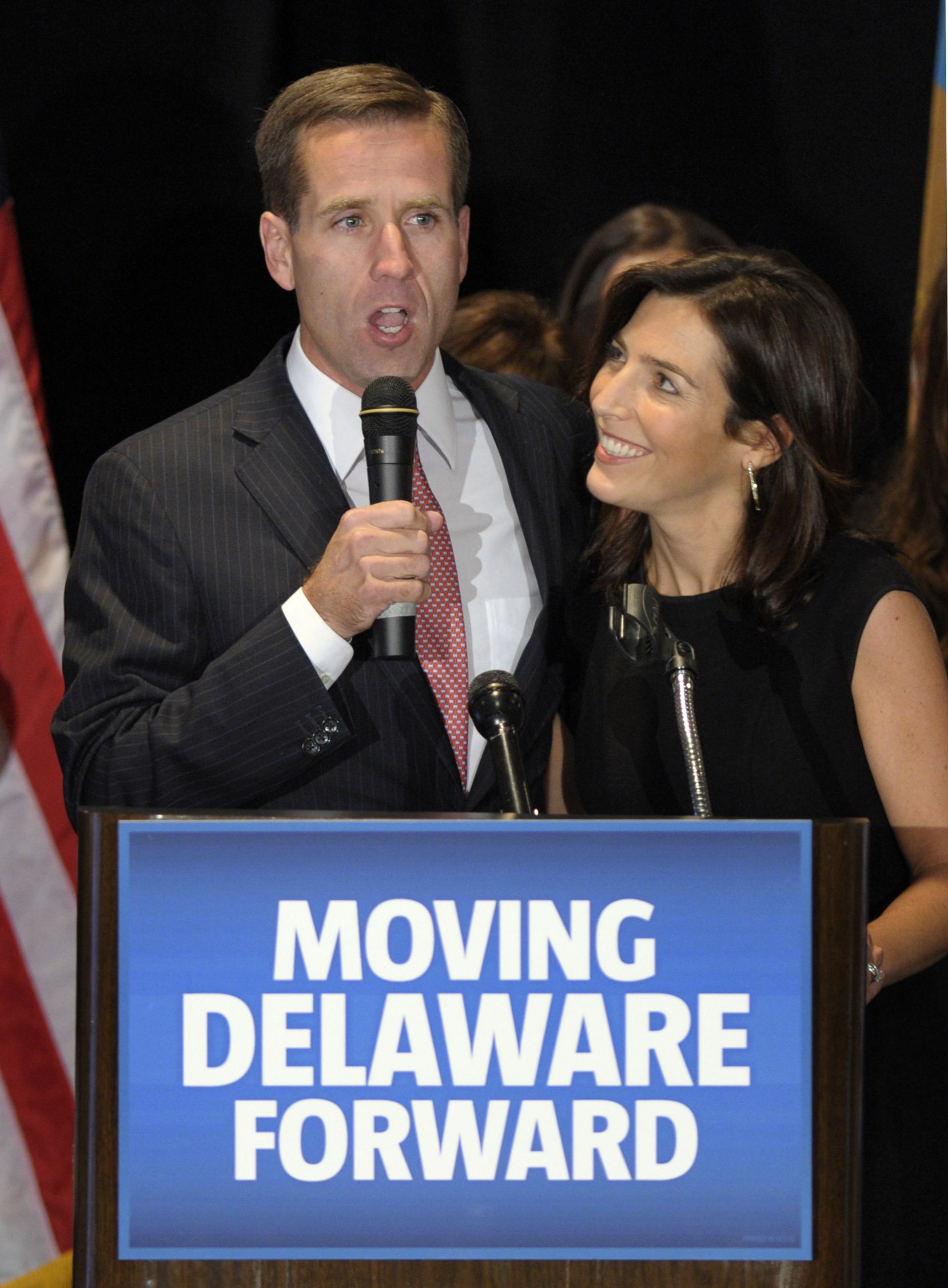