Home » Who is Eden Montes and his 8-year-old brother?

A FRANTIC search is on for 11-year-old Eden Montes, who is missing along with his father.

The boy's 8-year-old half-brother was found dead by a hiker in their home state of Nevada on May 28. 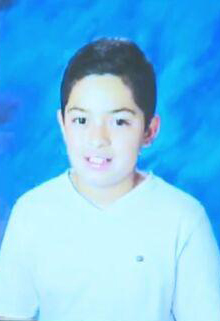 Who is Eden Montes and his 8-year-old brother?

Eden Montes is a missing 11-year-old boy – and the half-brother of an 8-year-old who has been found dead.

Authorities are searching for both Eden and his 37-year-old father, Jose Montes-Herrera, a Las Vegas resident.

"They both might possibly be in severe emotional distress and in need of medical assistance," an alert from police reads, according to KTNV. 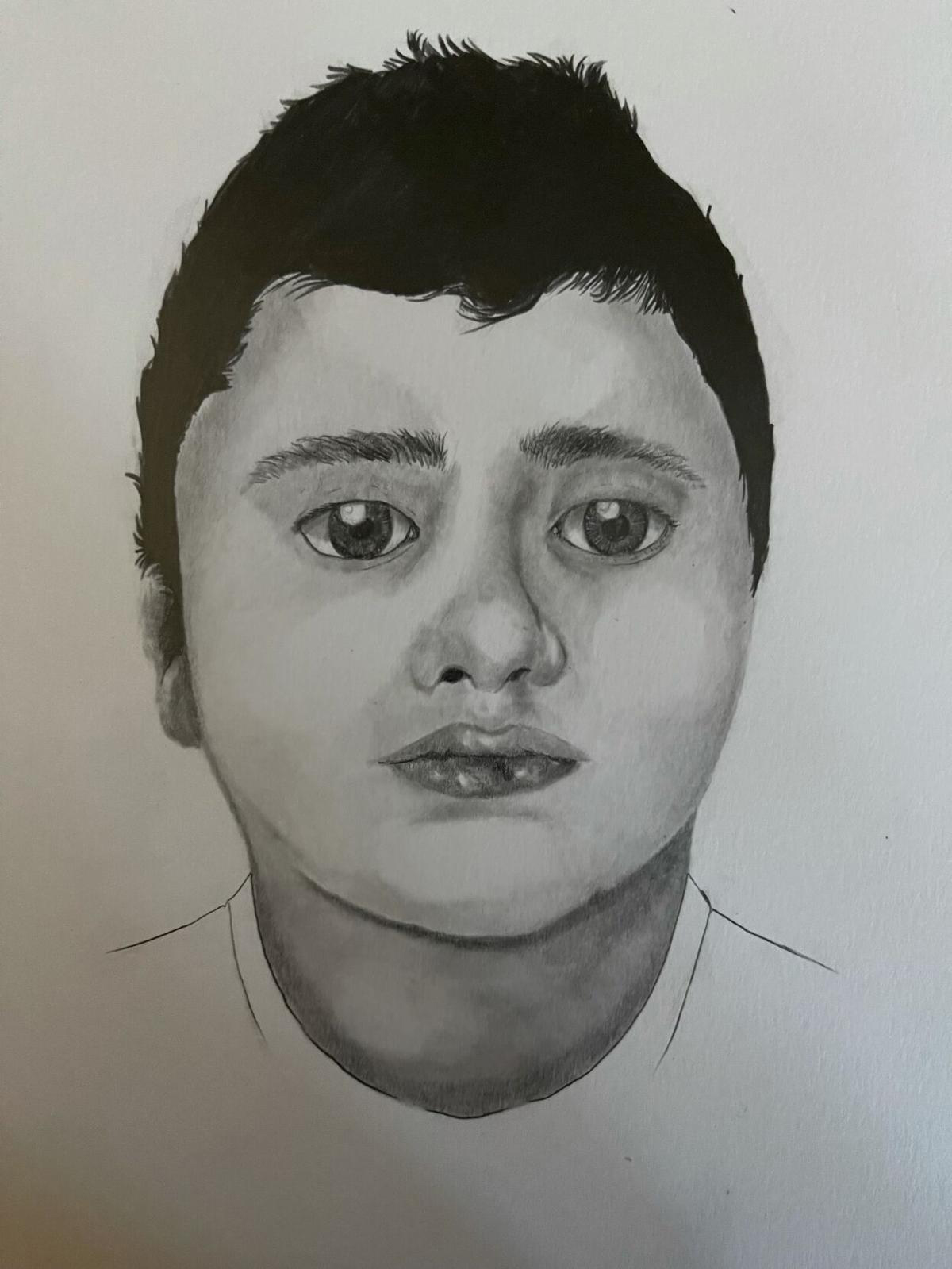 The body of the 8-year-old boy was found near Route 160, the main highway between Las Vegas and Pahrump, the station reported.

His mother made a positive identification after the Clark County Coroner showed her photos.

A cause of death for the child has not been given but cops say he was a homicide victim.

Both children were seen with their father on the night before the younger sibling was found dead.

Eden, the missing child, is 5-feet tall and 110 pounds, and has brown hair and brown eyes, according to KTNV.