FRANKLIN Graham is a pro-Trump pastor, and president of Samaritan’s Purse and the Billy Graham Evangelistic Association.

He recently led a National prayer March in Washinton DC, praying for the country and showing support for Donald Trump. But who is Franklin's wife, Jane? 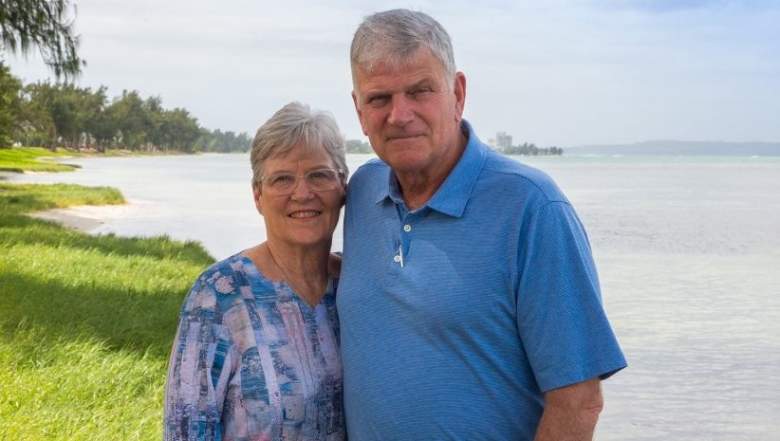 Who is Franklin Graham's wife Jane?

She is two years older than her husband.

Jane grew up in Smithfield, North Carolina and had a brother, Phil, and a sister, Delle.

According to her daughter Cissie, she said that Jane instilled the love for the Bible into her children.

She said: "Most importantly, my mom made the Scriptures real.

"She would talk about real issues with us. She kept an open line of communication.

"She always wanted us to feel comfortable talking to her."

Jane is a Republican, registered to vote in Watauga County, North Carolina. 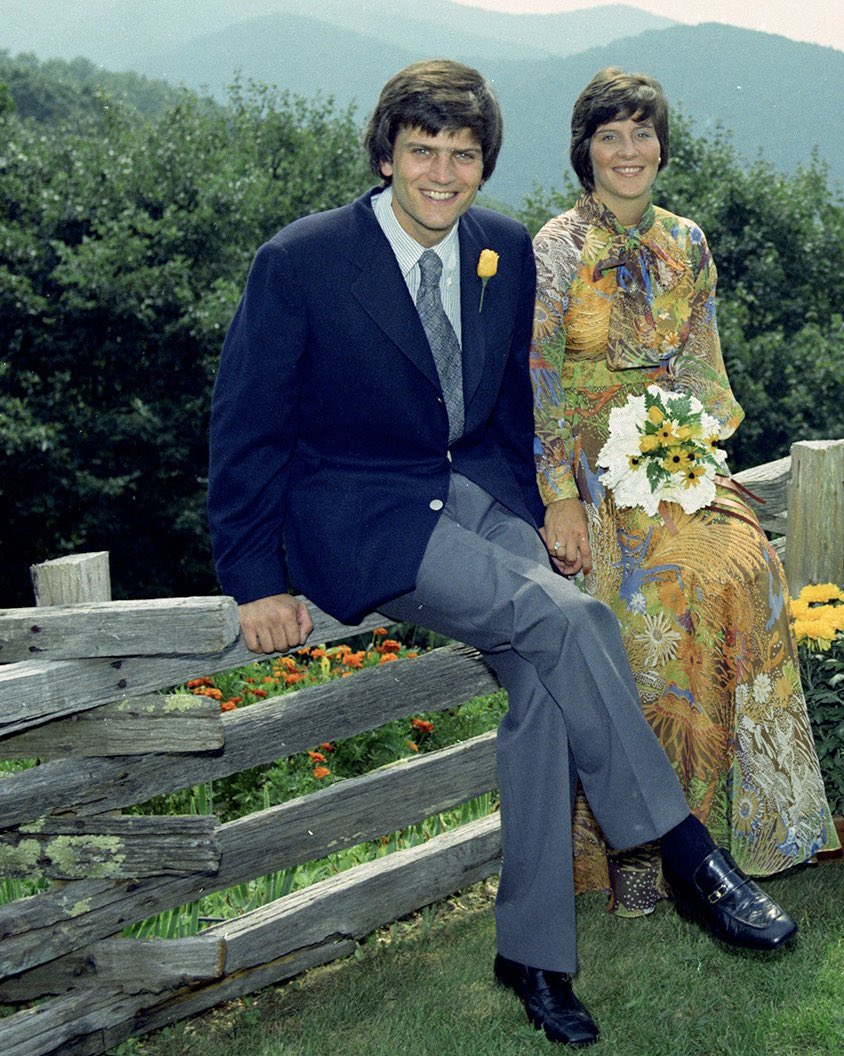 How many children and grandchildren do they have?

Franklin Graham and Jane Cunningham have four children together.

Their daughter also wrote about her childhood, saying that Jane kept the family grounded and orderly.

Cissie wrote: "We lived in a humble home in the mountains of North Carolina.

"My mom kept us on a regular routine. She drove us to school, went to sporting events—she didn’t miss anything.

In a tribute to her 60th birthday, Cissie wrote: "She taught me integrity. She has always put her children before herself.

"She loves to laugh, which you can hear a mile away.

"And she can make anyone feel comfortable. She loves Jesus, and has a heart for young people to know His LOVE."

The pair also have 12 grandchildren. 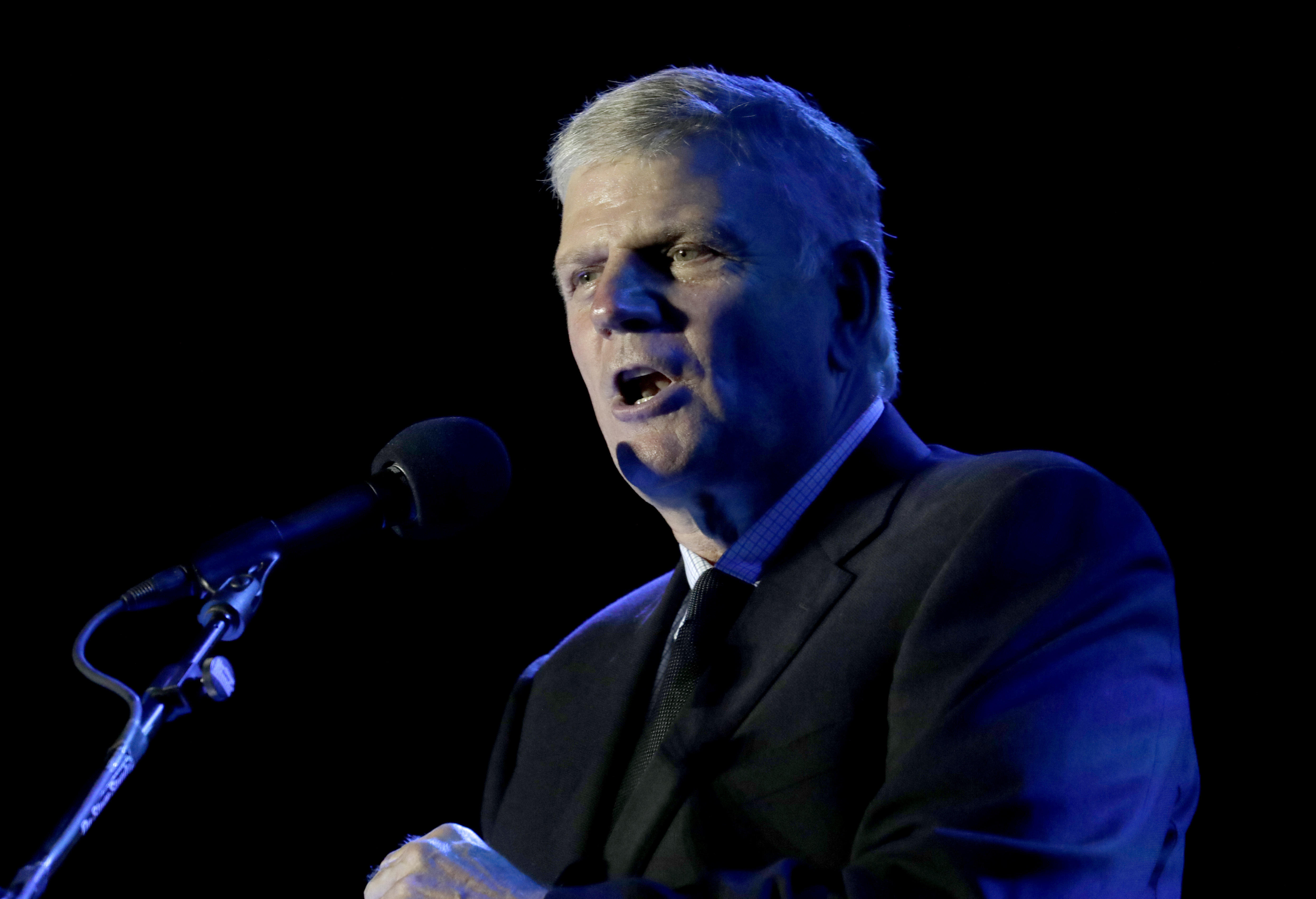 When did Franklin Graham and Jane Austin Cunningham meet?

Franklin Graham and Jane Austin Cunningham got married on August 14, 1974.

The couple settled in Boone, North Carolina, after committing their lives together.

However, the pair were acquainted with each other a long time before that.

Franklin Graham said he first set eyes on Jane when she was just eight years old.

Jane stayed home while Franklin traveled the world for awhile, knowing that he would eventually come back to her in Boone.