Home » World News » Who is Jodie Pendleton and why is he trending on TikTok?

RISKING his job to spread misinformation, Jodie Pendleton took to TikTok October 6, 2021 to say he fired 46 vaccinated employees, which was later proved to be false.

The response was overwhelming as people spoke out on Twitter and TikTok to declare themselves against his declarations or in support of it. 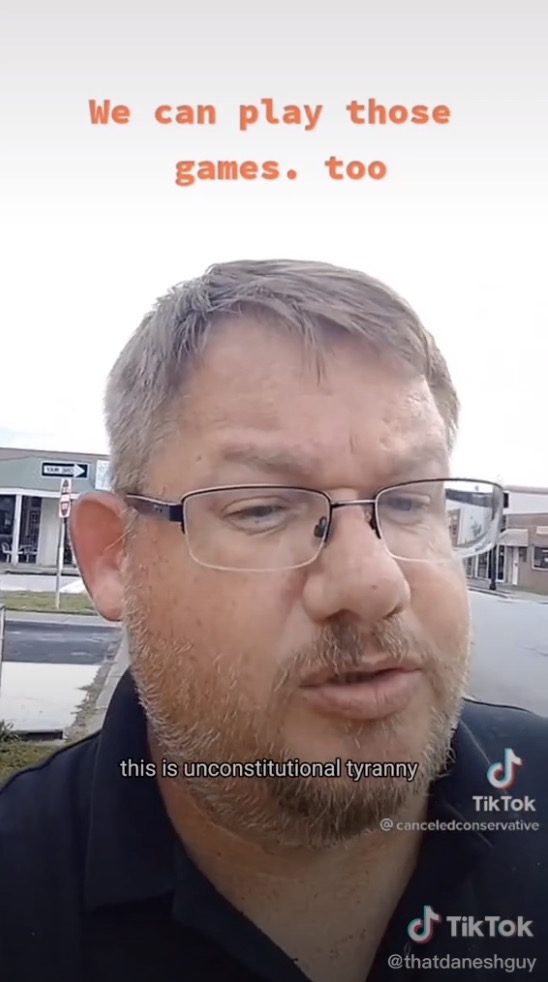 Who is Jodie Pendleton?

Jodie Pendleton managed the Paparoni’s Pizzeria and Grill restaurant in Swansea, South Carolina. The restaurant is home to over 100 employees, who under the presidential vaccine mandate implemented by President Joe Biden, are required to either get the vaccine or comply with weekly Covid-19 testing.

Pendleton openly expressed his disdain for the vaccine mandate and posted a video on TikTok Wednesday that went viral. The video has since been taken down and Pendleton’s account canceledconservative is now banned.

Pendleton added in the video that he is “a patriot” and “a person who loves the Constitution and this country.”

After backlash broke out surrounding the video, Pendleton attempted to clarify that the video was an effort to get his point across, but the damage was done.

What happened after Jodie Pendleton posted the video?

Information surfaced that Pendleton in fact did not have the authority to fire employees, and the statement he made on his TikTok platform was false.

The owner of Paparoni’s Pizzeria and Grill, Michael Brown, announced no employees were fired, and he was not associated with the video Pendleton posted.

In response to Pendleton's TikTok video, Brown told the Columbia, South Carolina news station, WIS News 10, “It was a completely fabricated story. I’m not going to say he had good intentions because it was a bad idea, but he wanted to trigger people based on this vaccination hot topic and he wanted to flip that to say this is how we feel about people being terminated for not being vaccinated.”

Brown added that three employees have since quit in response to the video saying they “no longer wanted to be associated with the restaurant.” 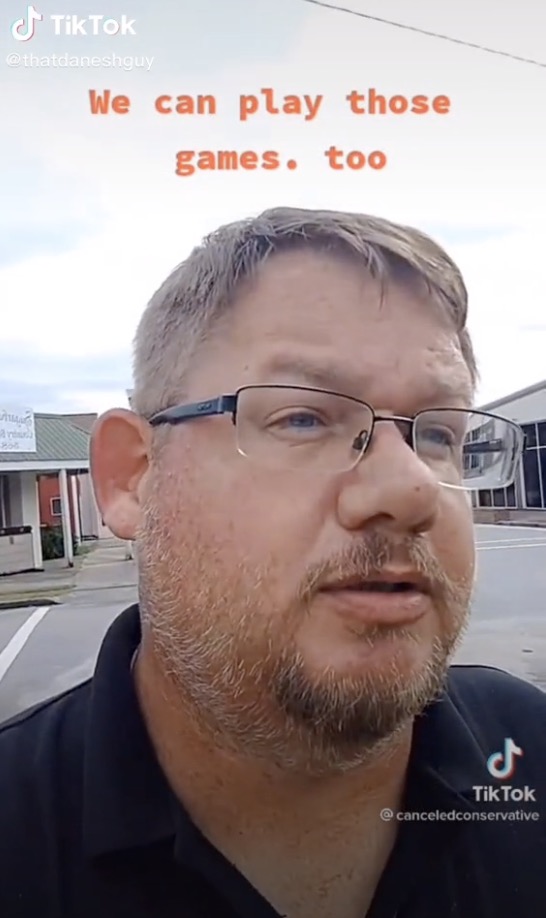 What response is his video getting on social media?

Pendleton has since created a new TikTok platform after his initial one was taken down, with the comment “I’ve been banned at over 200,000 followers, help me out Conservatives!🙏”

The comments posted on social media have varied drastically from anger at the video to overwhelming support.

“Thank you for your actions, and I hope we have more people like you,” one user said in favor of Pendleton's video, while another individual said, “I want to work for you.”

In opposition of Pendleton’s video, people posted on Twitter in outrage and said, “Outstanding, lethal, Covid stupidity revealed once again."

Another person tweeted, "So… this guy is not the owner and was fired by the owner for the video. As the saying goes…. ‘F**k around and find out.’"

As an added addition to the outrage, the comments section on Paparoni’s Pizzeria and Grill page on Yelp has been temporarily paused from continuous posts about Pendleton’s video.

In a visit to the page, a note is displayed saying:

“This business recently received increased public attention, which often means people come to this page to post their views on the news. While we don’t take a stand one way or the other when it comes to this incident, we’ve temporarily disabled the posting of content to this page as we work to investigate the content you see here reflects actual consumer experiences rather than the recent events. Please note that we apply this same policy regardless of the business and regardless of the topic at issue.”

The final note located at the top of the page announces Yelp’s monitoring of the establishment given the overwhelming number of visitors to the site due to “content related to media reports.”