Home » World News » Who is Judge Elizabeth Scherer? | The Sun 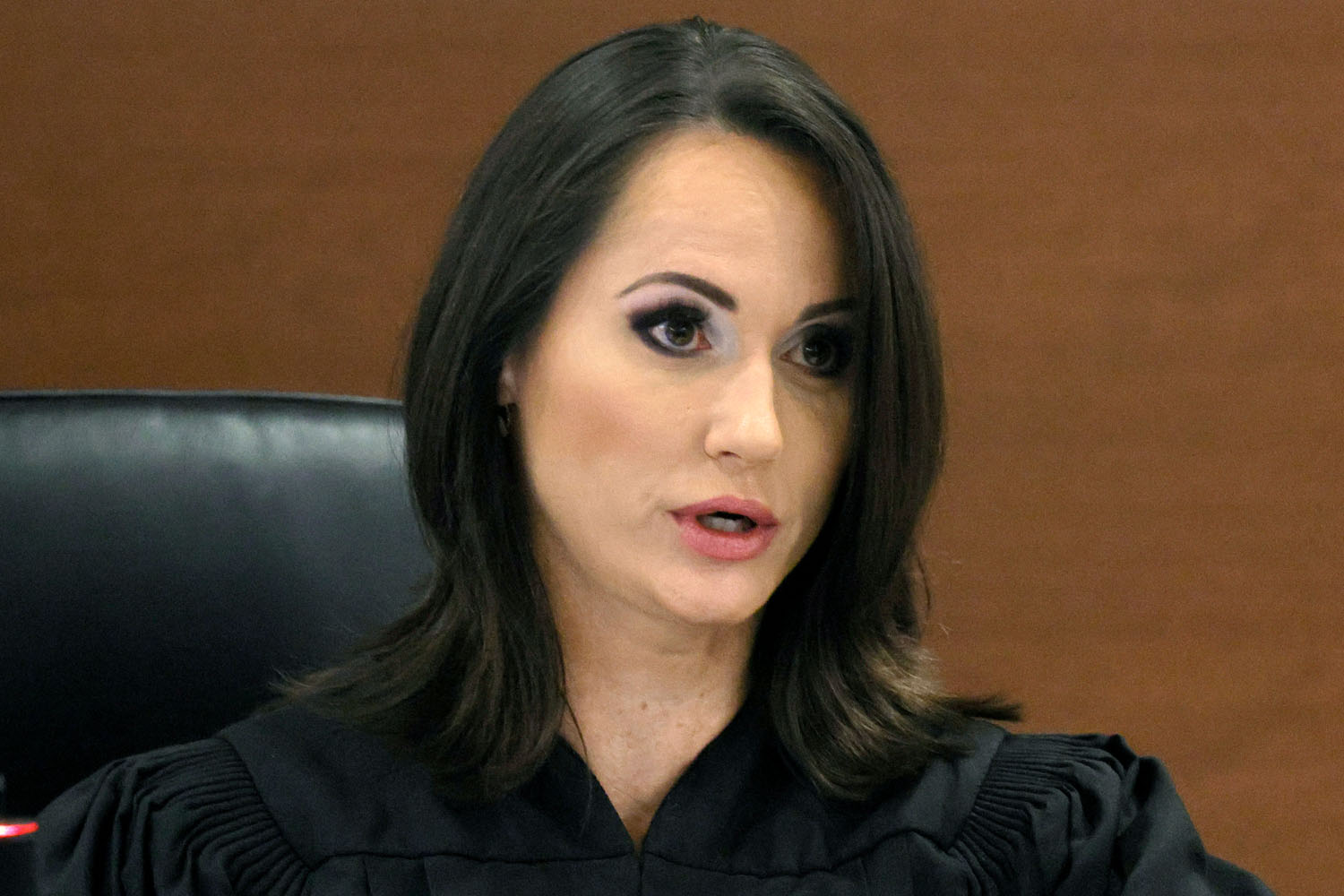 Who is judge Elizabeth Scherer and how old is she?

Born on June 4, 1976, in Florida, Elizabeth Scherer is a judge of the Seventeenth Judicial Circuit Court in Florida.

Scherer received her bachelor's degree from Florida State University and her J.D. from the University of Miami. 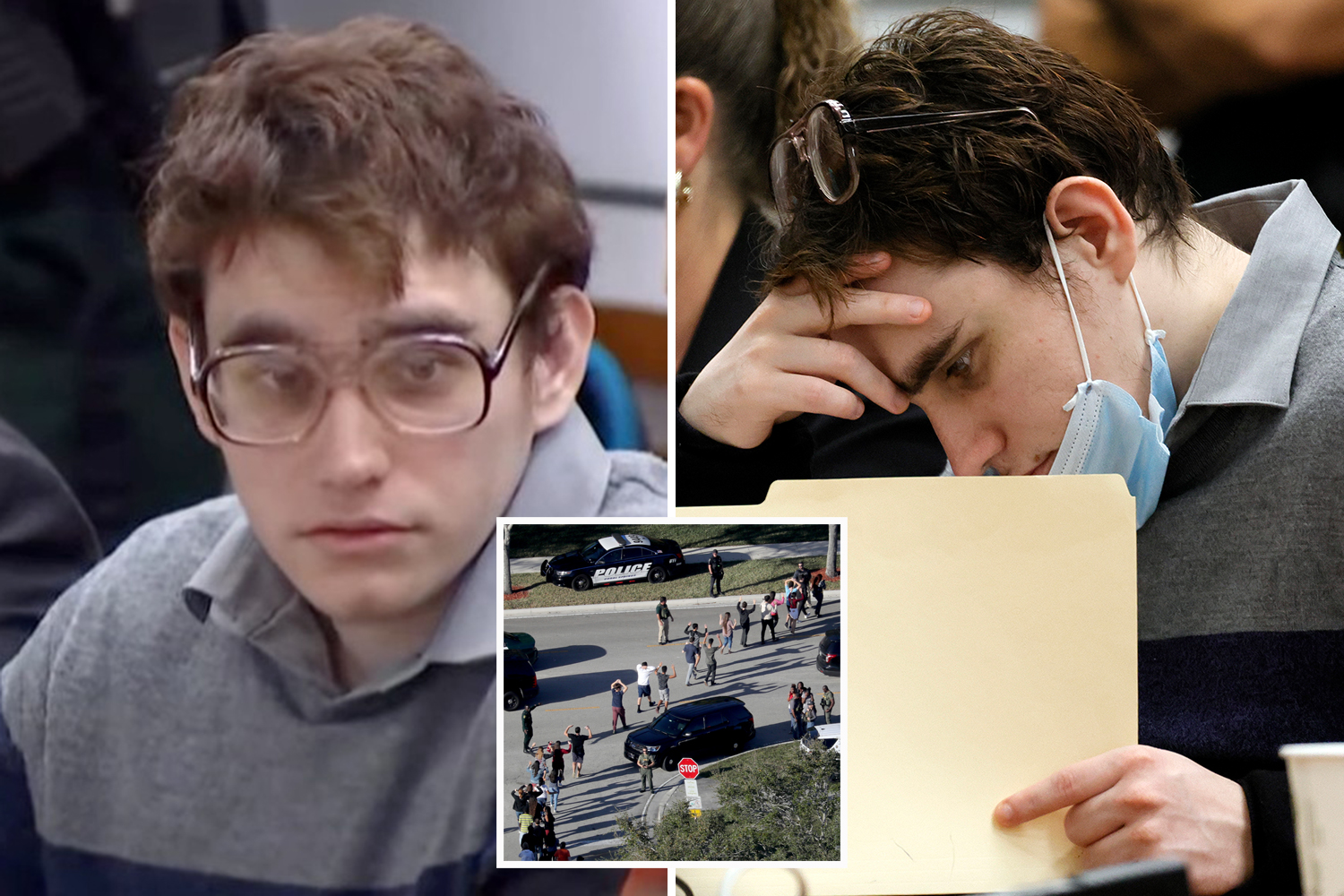 According to her Instagram page, Scherer has one daughter named Sophia and she is an equestrian showjumper.

Who is Parkland shooter Nikolas Cruz and did he plead guilty?

Back in 2018, Cruz killed 17 people and injured 17 more during a school shooting with a semiautomatic rifle that has since been referred to as one of the deadliest high school shootings in American history. 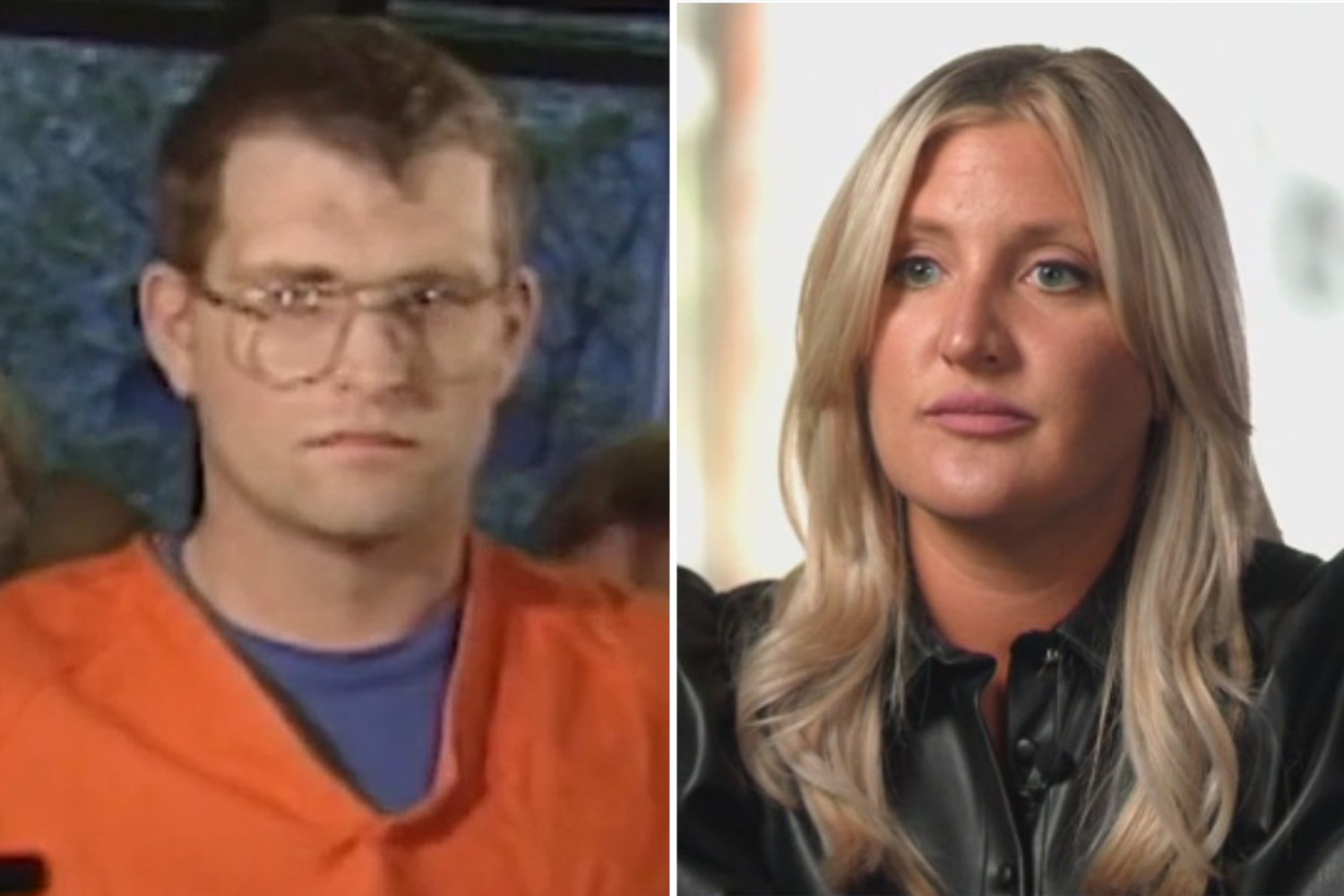 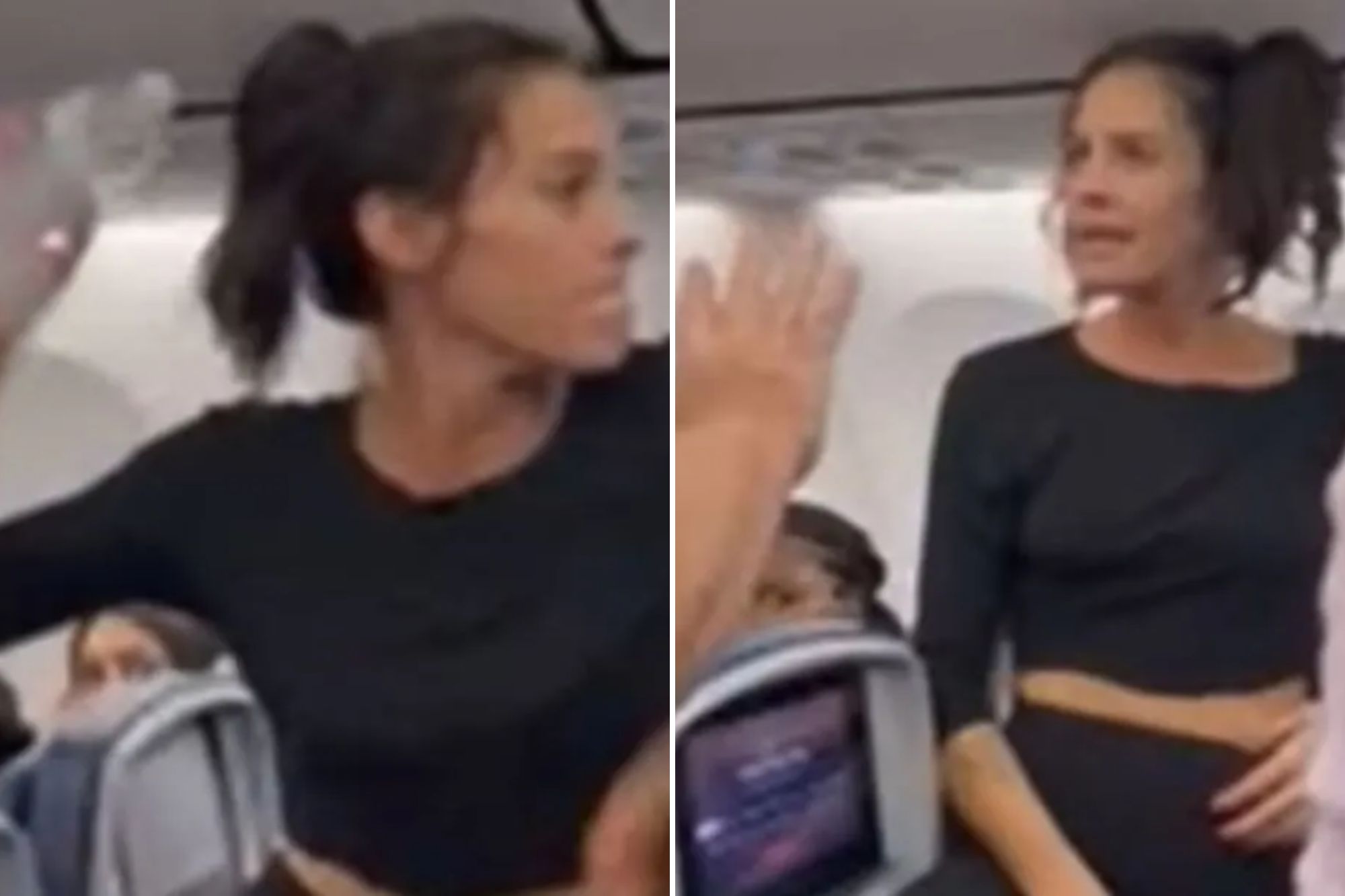 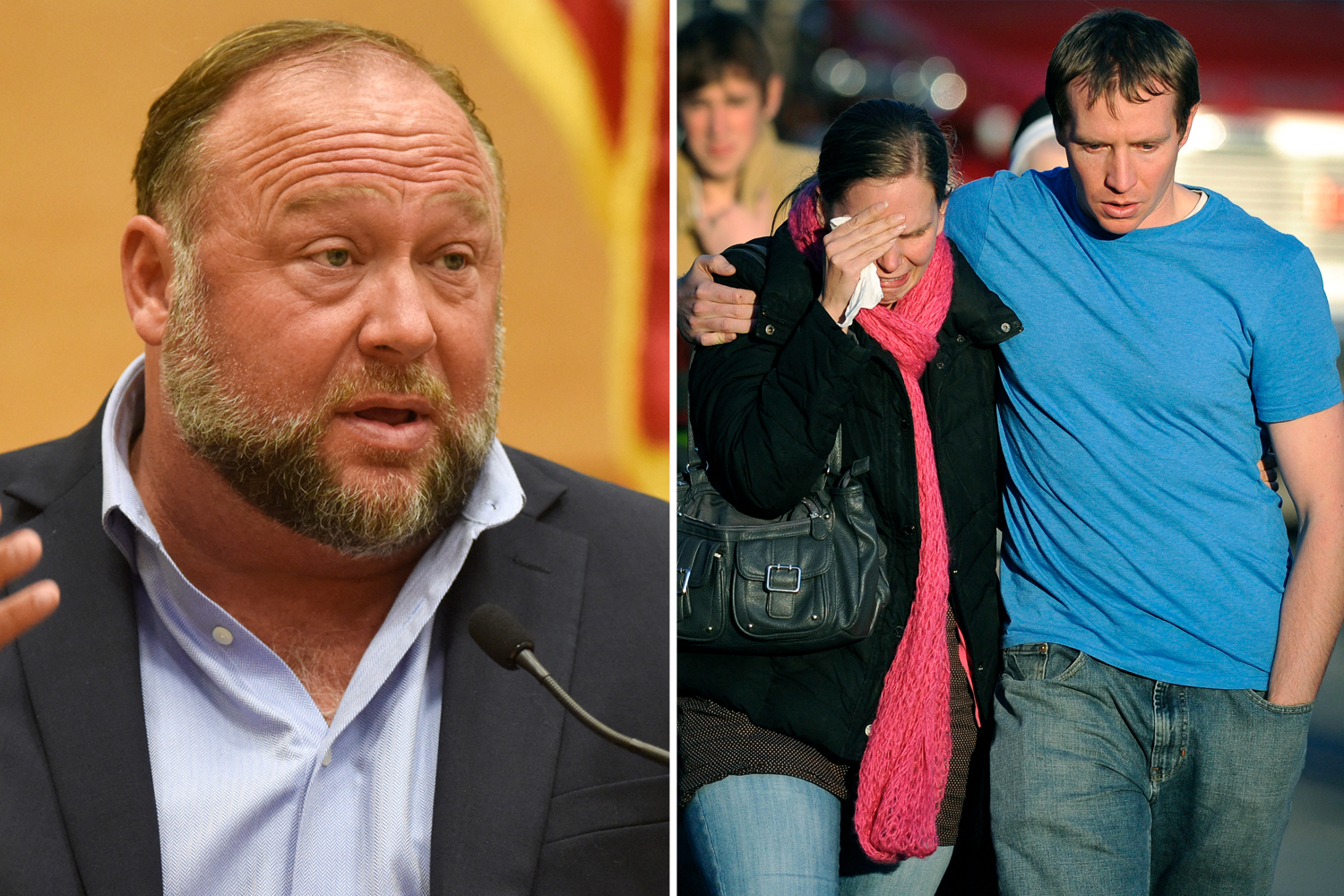 Three years after the events, Cruz finally got his day in court.

It was revealed on Friday, October 15, 2021, in a last-minute court hearing, that the 23-year-old intends to plead guilty to 17 counts of premeditated murder and 17 counts of attempted murder.

“It is our intent to enter a change of plea as to both cases to all charges,” David Wheeler, one of Cruz's lawyers, said in court.

Judge Elizabeth Scherer accepted that Cruz wants to change his plea and then scheduled a hearing for Wednesday, October 20, so he can do so.

Cruz pleaded guilty on all counts of premeditated murder and attempted murder that morning.

At this time, it remains unclear what type of sentence Cruz is facing after prosecutors previously stated they wanted to pursue the death penalty.

Over the years, Cruz's lawyers offered to plead guilty multiple times in return for a guaranteed sentence of life in prison, but prosecutors had refused to drop their pursuit of the death penalty. 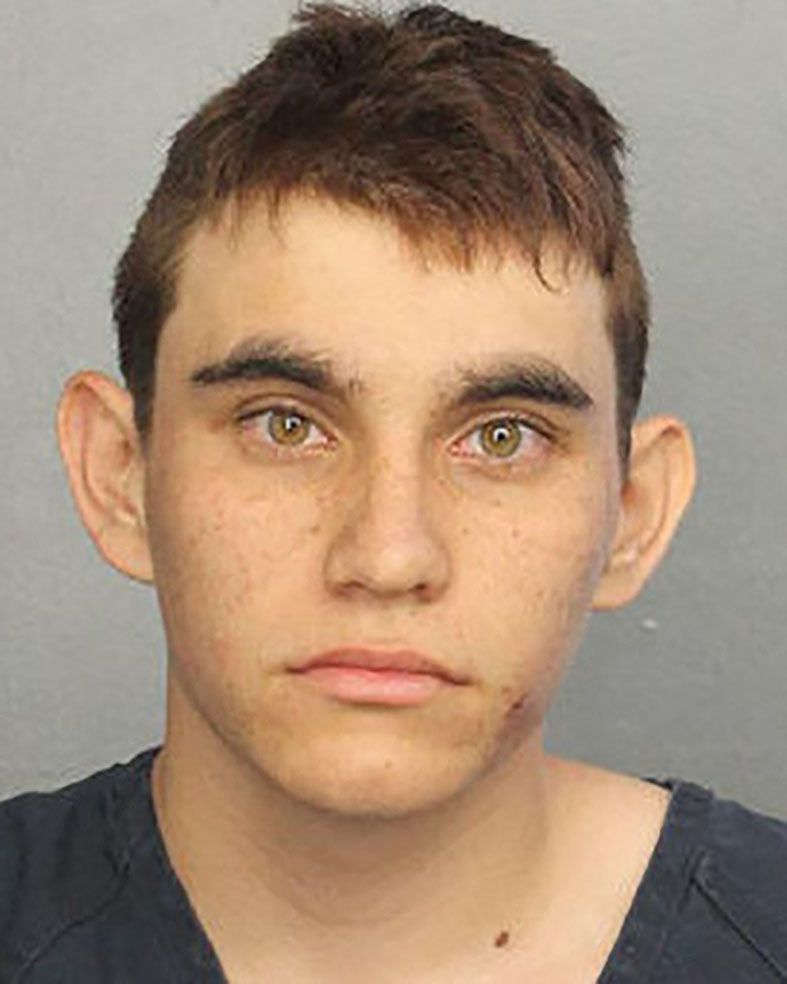 Who are the Parkland shooting victims?

During the events, 14 students were killed along with three faculty members.

The Parkland shooting victims include: