Home » World News » Who is US Representative Eric Swalwell?

ERIC Swalwell is a congressman who has been serving California since 2013.

He may have been targeted by suspected Chinese honey trap spy Christine Fang, but Swalwell has not been accused of any wrongdoing. 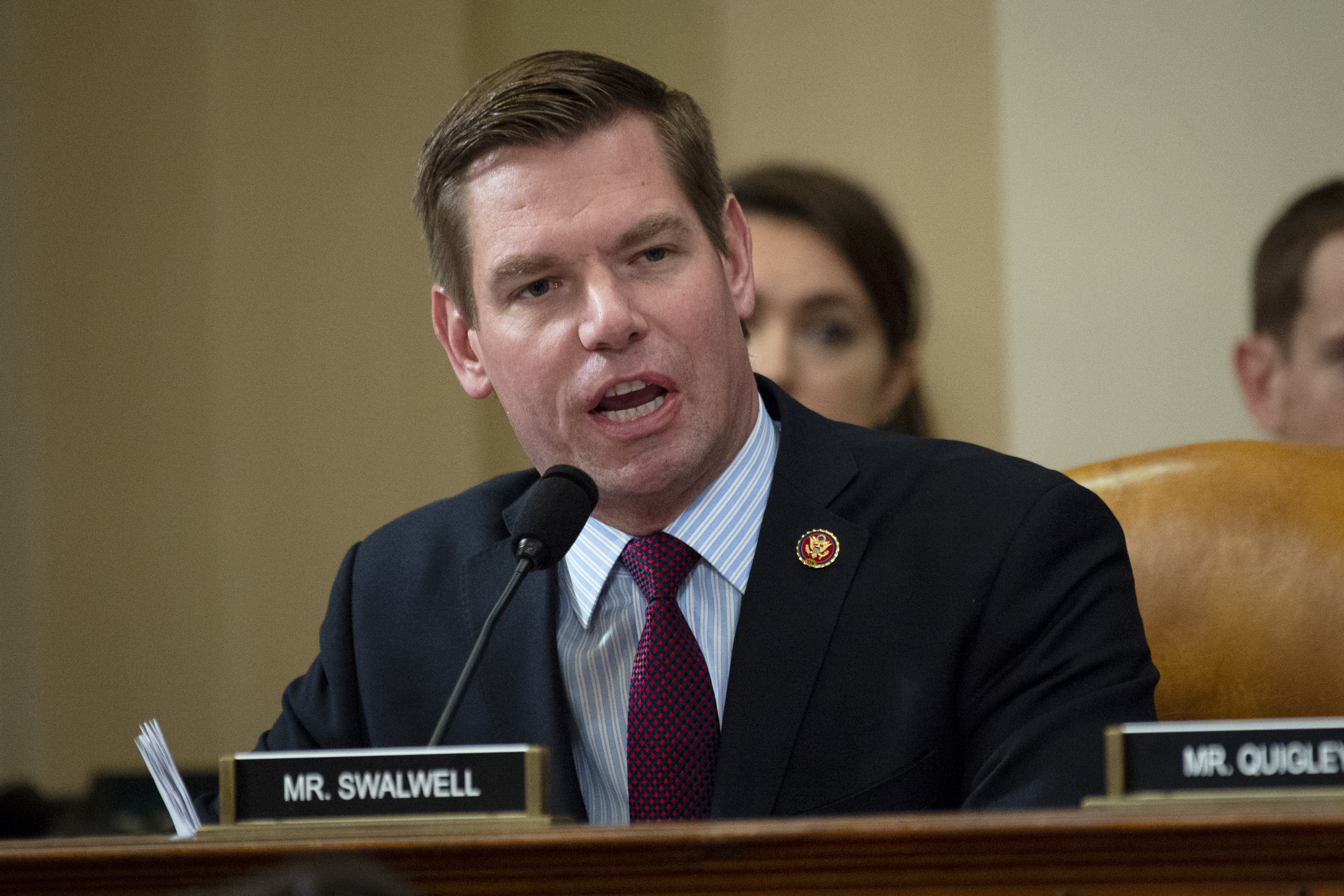 Who is Eric Swalwell?

The 40-year-old Swalwell, a Democrat, represents California’s 15th congressional district, and will continue to do so after winning on Election Day in November.

Swalwell grew up in the East Bay area in the Golden State and was the first person in his family to go to college.

He earned undergraduate and law degrees from the University of Maryland before taking a post as a prosecutor in the Alameda County District Attorney’s Office. 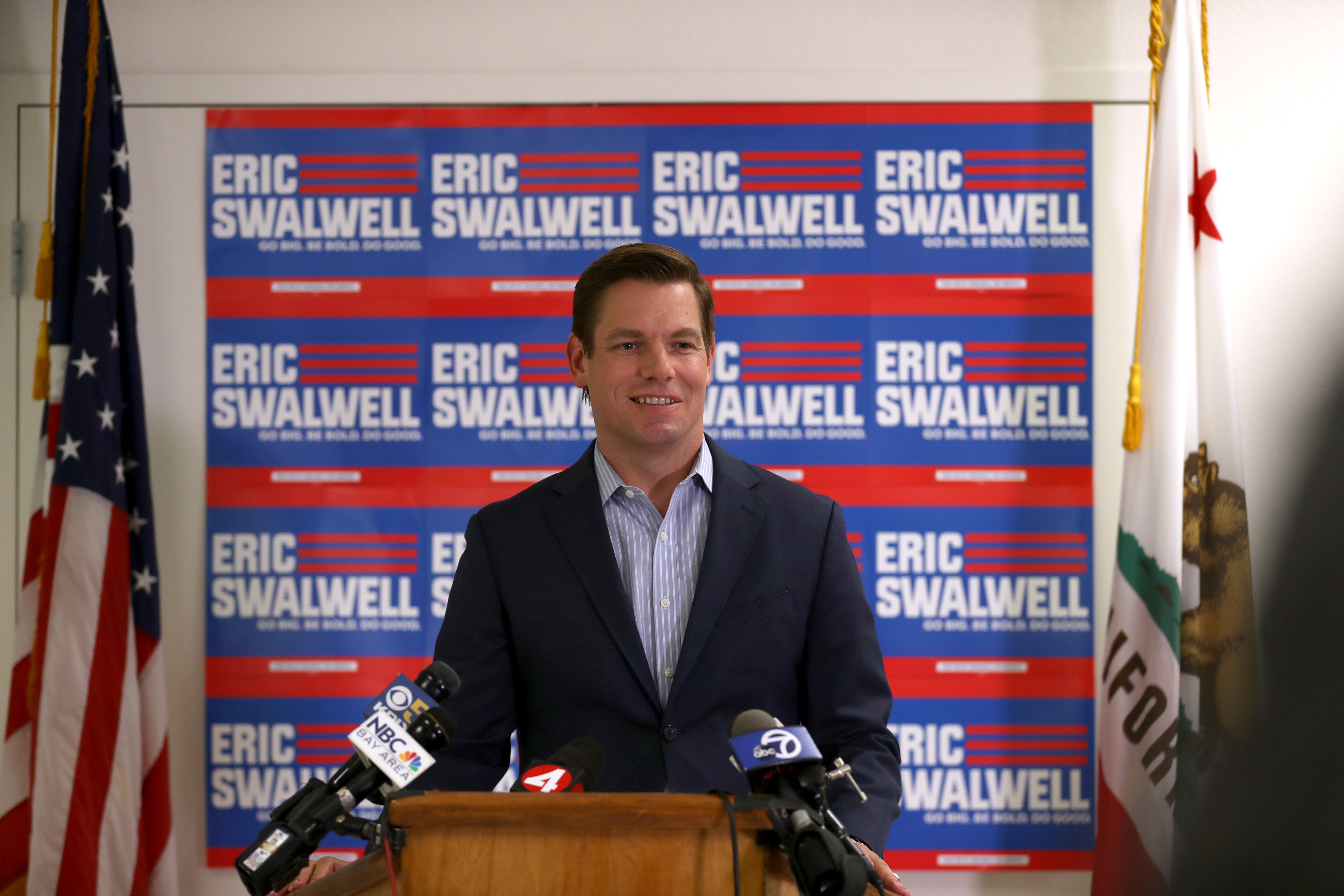 As a lawmaker, Swalwell address such issues as voting rights, LGBT equality, comprehensive immigration reform, and protecting a woman's right to make her own health care decisions, according to his bio.

He was accused of dropping a fart on live television last year.

The politician is the oldest of four boys and son to a retired police officer.

Swalwell has been married to Brittany Watts since 2016 and has two young children. 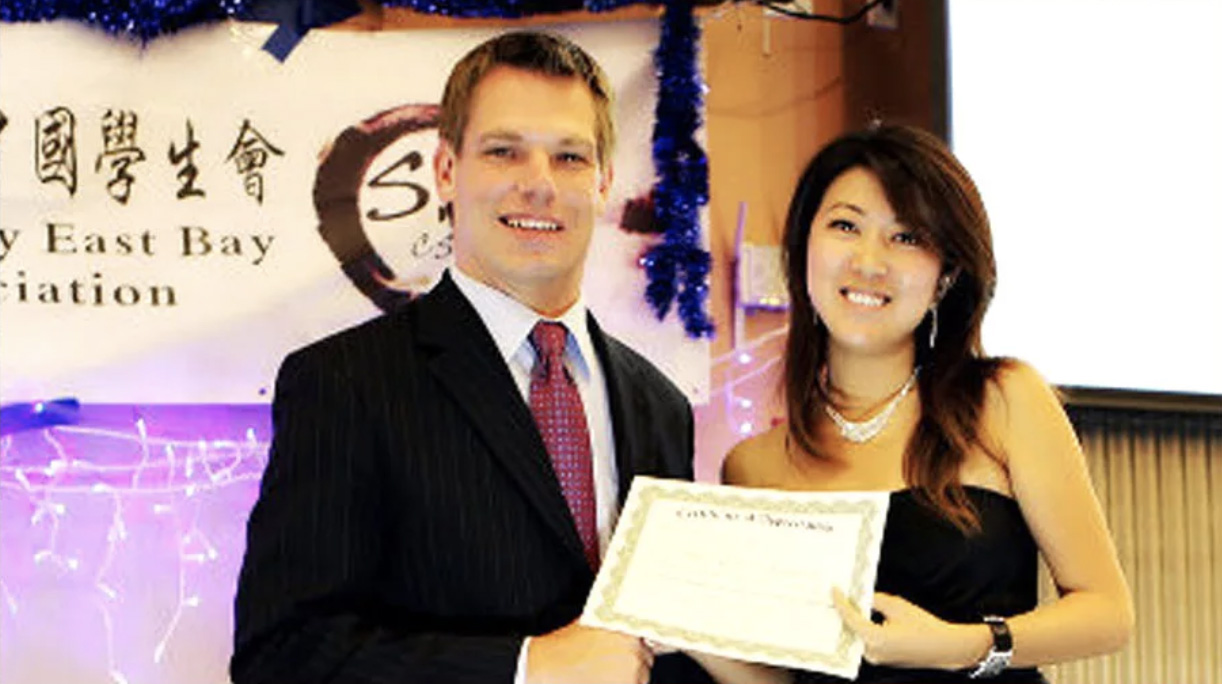 Was he targeted by a Chinese honey trap spy?

The apparent expose about Chinese national Fang Fang, or Christine Fang, was published by Axios on December 8.

Fang targeted aspiring politicians from 2011 to 2015, with a reported focus on Representative Eric Swalwell. 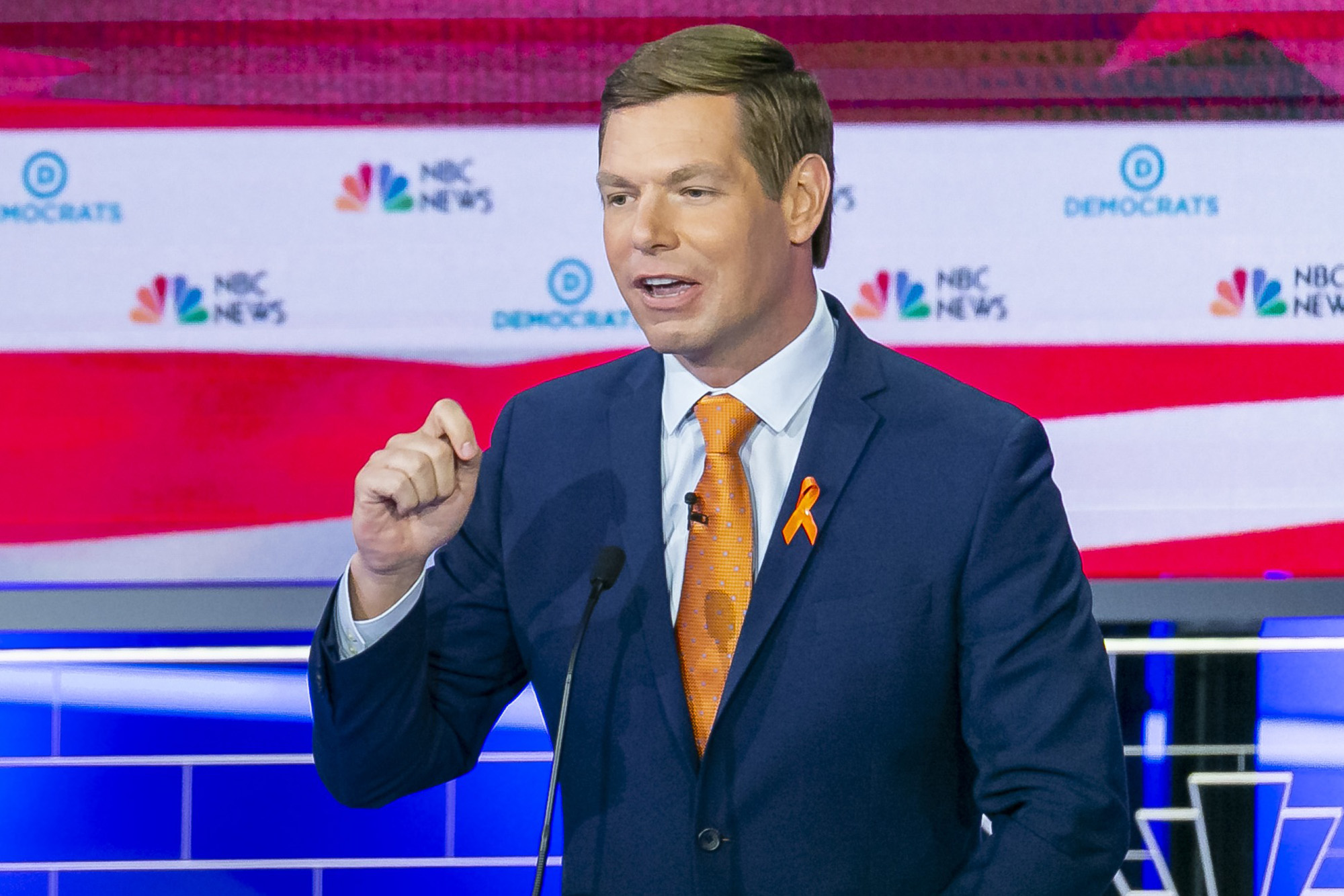 Swalwell has not been accused of having a sexual relationship with Fang, or of any wrongdoing.

He is one of the youngest members of the House and someone who Fang reportedly helped raise funding for.

What did Swalwell say?

The lawmaker's office told The Sun: "Rep. Swalwell, long ago, provided information about this person – whom he met more than eight years ago, and whom he hasn’t seen in nearly six years – to the FBI.

"To protect information that might be classified, he will not participate in your story."