Home » Why are Israel and Syria fighting?

ISRAEL and Syria have technically been in a state of war since 1948 – when the state of Israel was founded.

Syria has never recognised the state of Israel and does not accept Israeli passports for entry into Syria, while Israel has regarded Syria as an enemy state. 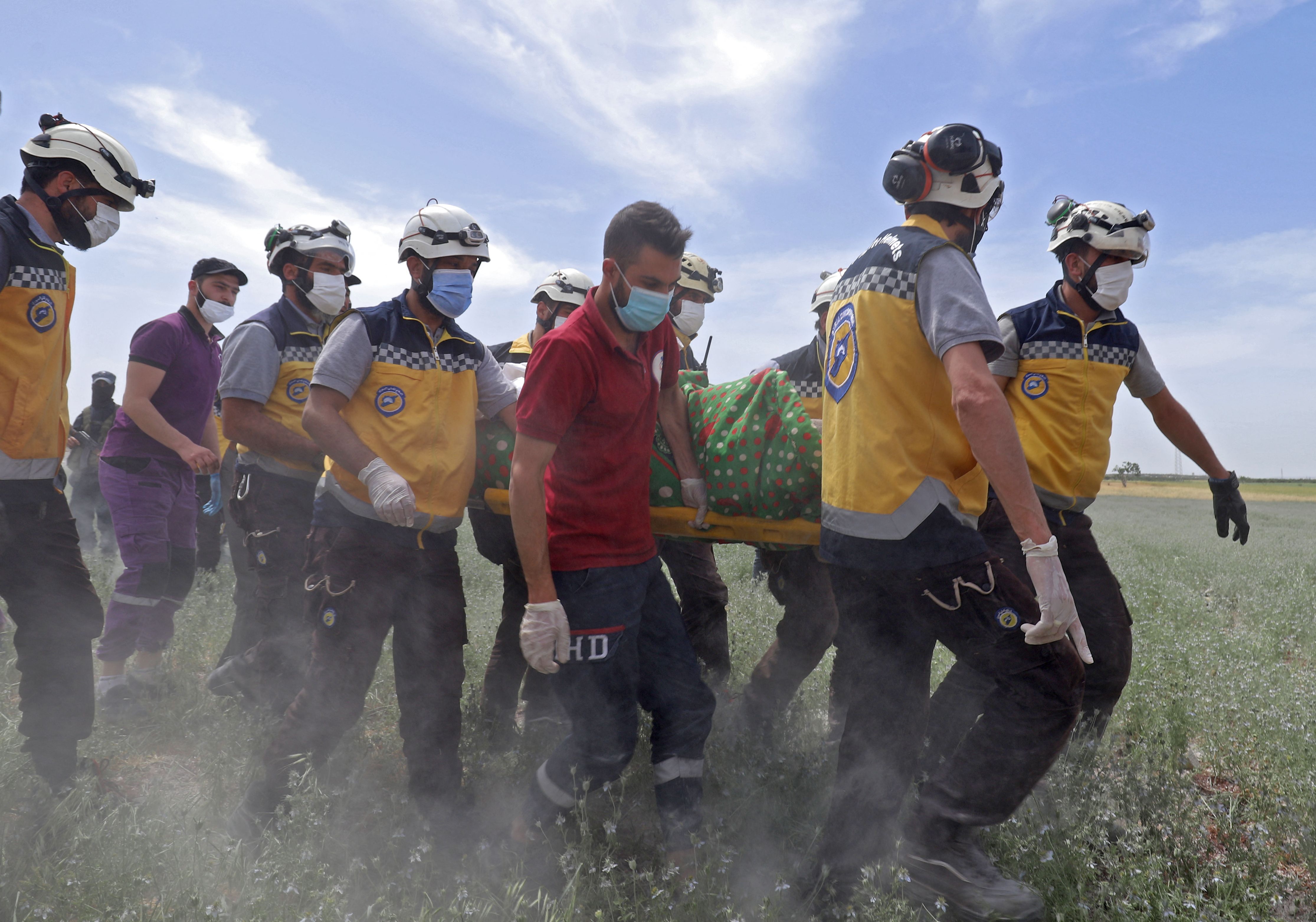 Why are Israel and Syria fighting?

There have been limited economic or cultural ties between Israel and Syria – and Syria continues to be an active member of the Arab boycott of Israel.

When the state of Israel was founded in 1948, the Arab nations in the region refused to recognise it and war followed.

The new Israeli armed forces conquered more territory in the war – including the western half of Jerusalem.

In 1967, during the next war, Israel extended its control further, pushing Jordan, Syria and Egypt back.

It took over the rest of Jerusalem and the surrounding West Bank – and the Gaza Strip and Golan Heights on the Syrian border.

Although a ceasefire arrangement exists between the two countries, relations have been strained during the Syrian civil war, which began in 2011. 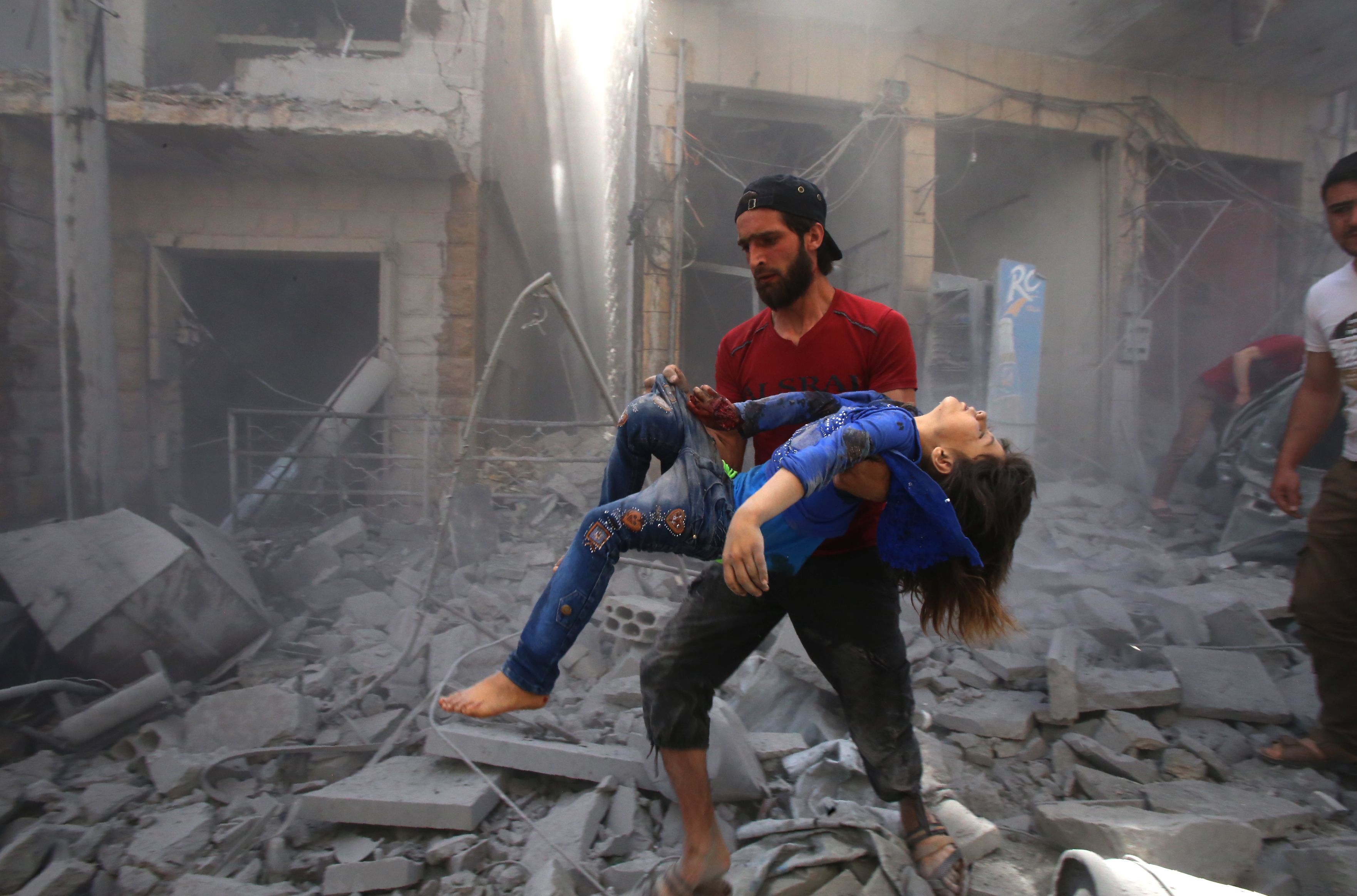 A ceasefire arrangement has been in place between Syria and Israel since the end of the 1973 Yom Kippur War – which both countries have largely adhered to.

But there have been a number of clashes along the so-called Purple Line – which serves as the border between the two countries – in recent years.

Although Israel′s position on the civil war in Syria has officially been neutral, Israel has escalated its so-called "shadow war" against Iranian-linked targets inside Syria in recent months, Al Jazeera reports.

Israel has frequently used missiles and airstrikes to target Iranian facilities in Syria and those of its proxies – including Lebanon's Hezbollah.

Israel has accused Iran of building up a force inside Syria and smuggling weapons to Hezbollah and has often attacked Iran-linked targets in Syria. 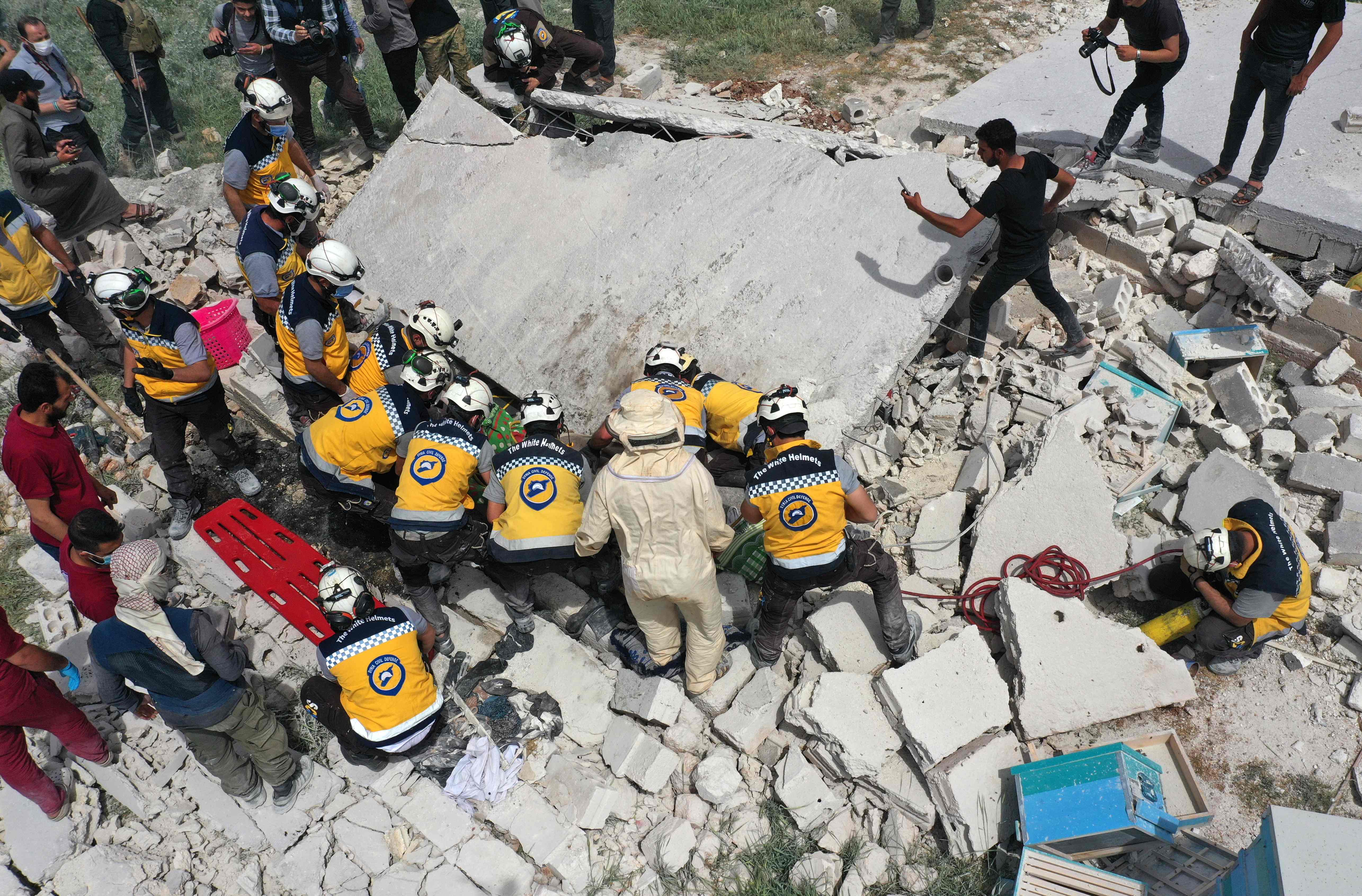 In January 2021, Israel reportedly carried out a series of air strikes on Iran-backed militia positions in Syria.

The attack hit the port city of Latakia along the Mediterranean coast and the town of Hifa, east of Latakia, killing one person and injuring six.

According to state media reports, a civilian plastics factory was hit in Latakia city and those injured in the strike were civilians.

The attack came after a missile fired by Damascus landed in southern Israel on April 22, 2021, according to Al Jazeera.

The UK-based Syrian Observatory for Human Rights said Israeli attacks in Syria have killed dozens of government and allied fighters in recent months.

Israel also provided humanitarian aid to Syria from 2013 to 2018 during the ongoing civil war.