Home » World News » Will it snow in London today, will the snow settle and what is the latest weather forecast for the capital?

SNOW has hit Scotland and northern England this week as temperatures plummeted.

But will it snow in London today? Here's all you need to know… 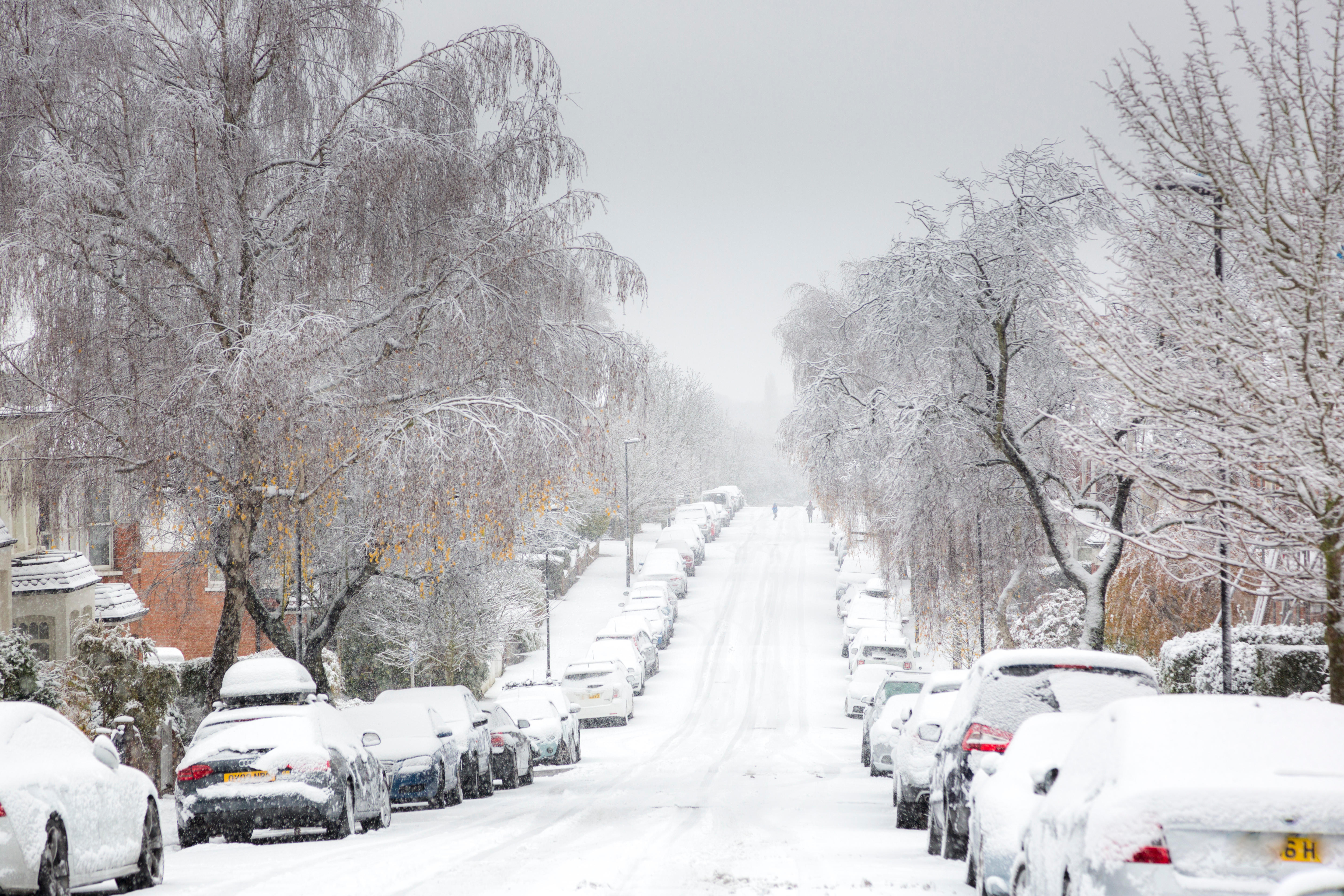 Will it snow in London today and will it settle?

No snow is forecast for today, Friday October 22, despite the dip in temperatures.

What is the latest weather forecast in London?

The Met Office has forecast a largely dry and bright day for the capital.

They predict that there will be a few light showers developing in the afternoon.

And it will be windy at first, especially on coasts, easing through the day.

The mercury is set to rise to a maximum of 14C.

Later on tonight things will dry up – with clear spells for many.

Temperatures will dip as low as 3C.

Has it snowed in the UK this year?

The white stuff was seen coating the most northerly hills in Scotland as the Northern Pennines and Snowdonia braced themselves for a dusting.

Forecasters said the same could happen over the North Pennines and Snowdonia as the "highest altitudes" were those likely to be hit.

The lowest temperature overnight was in Aviemore, Scotland, where the mercury plummeted to -1.4C.

Met Office spokesperson, Grahame Madge, told The Sun Online: "Snowfall today we would expect to be over several 100m.

"We could see snowfall down to lower levels tonight but that’s still 250-300m in altitude so it’s really only the highlands."

It means places like Aviemore and Braemore, also in Scotland, were likely to see a light dusting of snow, with the potential for some powder to fall over northerly parts of England and Wales.