SAJID Javid has been establishing himself as a tough-talking Home Secretary and now he's launched his bid to become the next Prime Minister.

Here is all you need to know about the man in charge of one of the Great Offices of State which is tasked with keeping everyone safe. 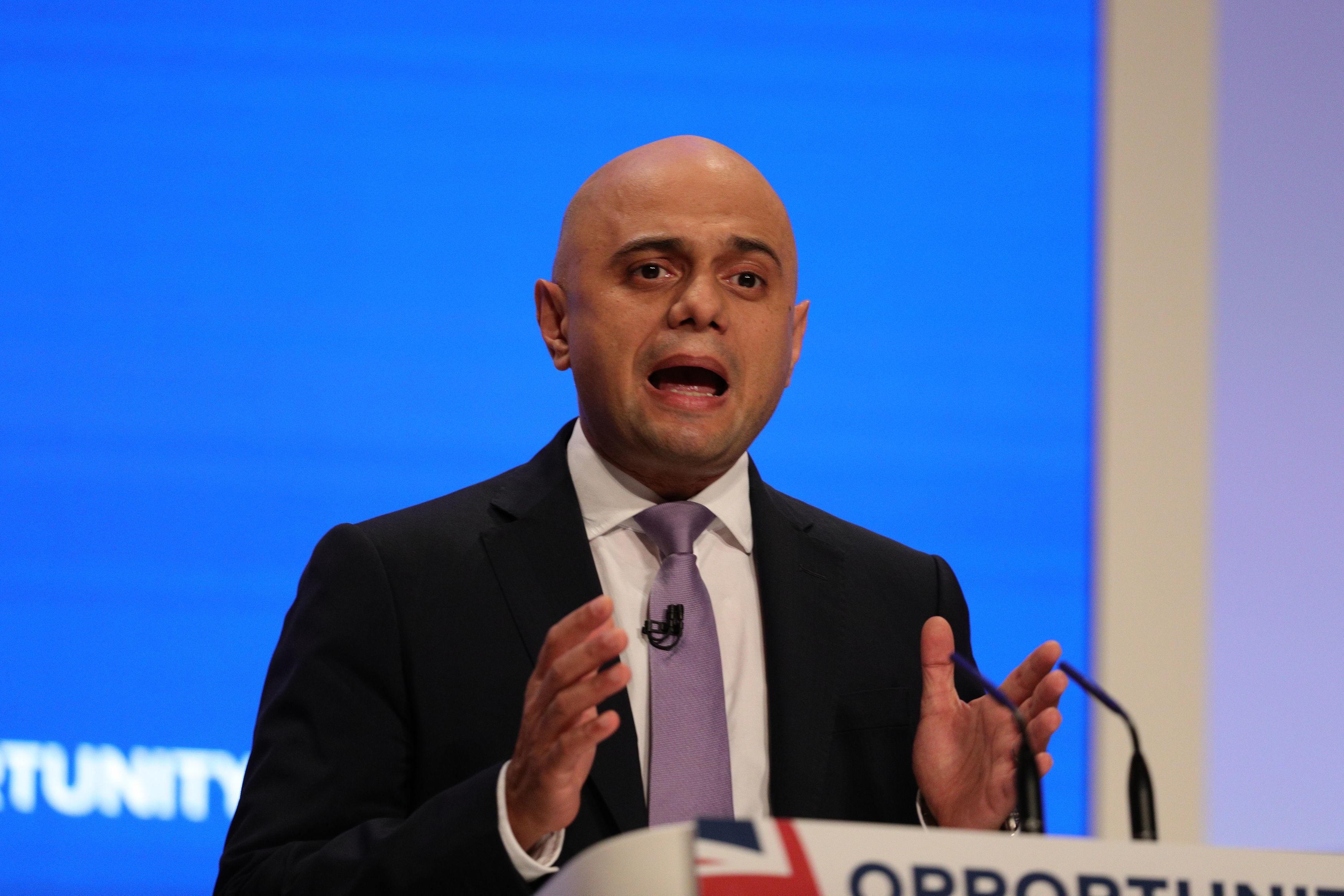 Who is Sajid Javid? What is his background?

Sajid Javid, 49, has been the Conservative MP for Bromsgrove since 2010.

On April 30, 2018, he was appointed Home Secretary after Amber Rudd was forced to quit in the wake of the Windrush scandal.

He is the first person from an ethnic minority to hold one of the top four positions in government (the others being Prime Minister, Chancellor of the Exchequer and Foreign Secretary).

Javid was born in Rochdale, Lancs, one of five sons. His mum and bus driver father had moved here from Pakistan in the 1960s.

The family moved to Bristol, where Sajid went to a state comprehensive before studying economics and politics at the University of Exeter.

He is said to have been a keen Thatcherite since he was a teenager and still has the Iron Lady's portrait on his wall.

What did Sajid Javid say in his Tory Party conference speech?

The Home Secretary stressed immigration has been good for Britain and he outlined hopes for the country to continue to be open and tolerant after Brexit.

He added "newcomers" should be expected to live by "British values" and said the existing "Life in the UK" test is "not enough", noting it is far more important for people to understand what binds society together, rather the name of Henry VIII's sixth wife.

Mr Javid also outlined moves to strip dual-citizens of their British citizenship if they are convicted of "grave" criminal offences, such as those involved in gang-based child sexual exploitation.

Switching to Labour leader Jeremy Corbyn, he said the hard-left  stalwart was a "threat to our national security".

When did he announce his run for Prime Minister?

He promised that if he makes it to No.10, he will spend £1 billion over three years on a hiring spree that ends the “culture of impunity” enjoyed by criminals.

Writing for The Sun as the Tory leadership race explodes into life, he argues that he has been fighting for more cops for the past year and has now pledged to hire 20,000. 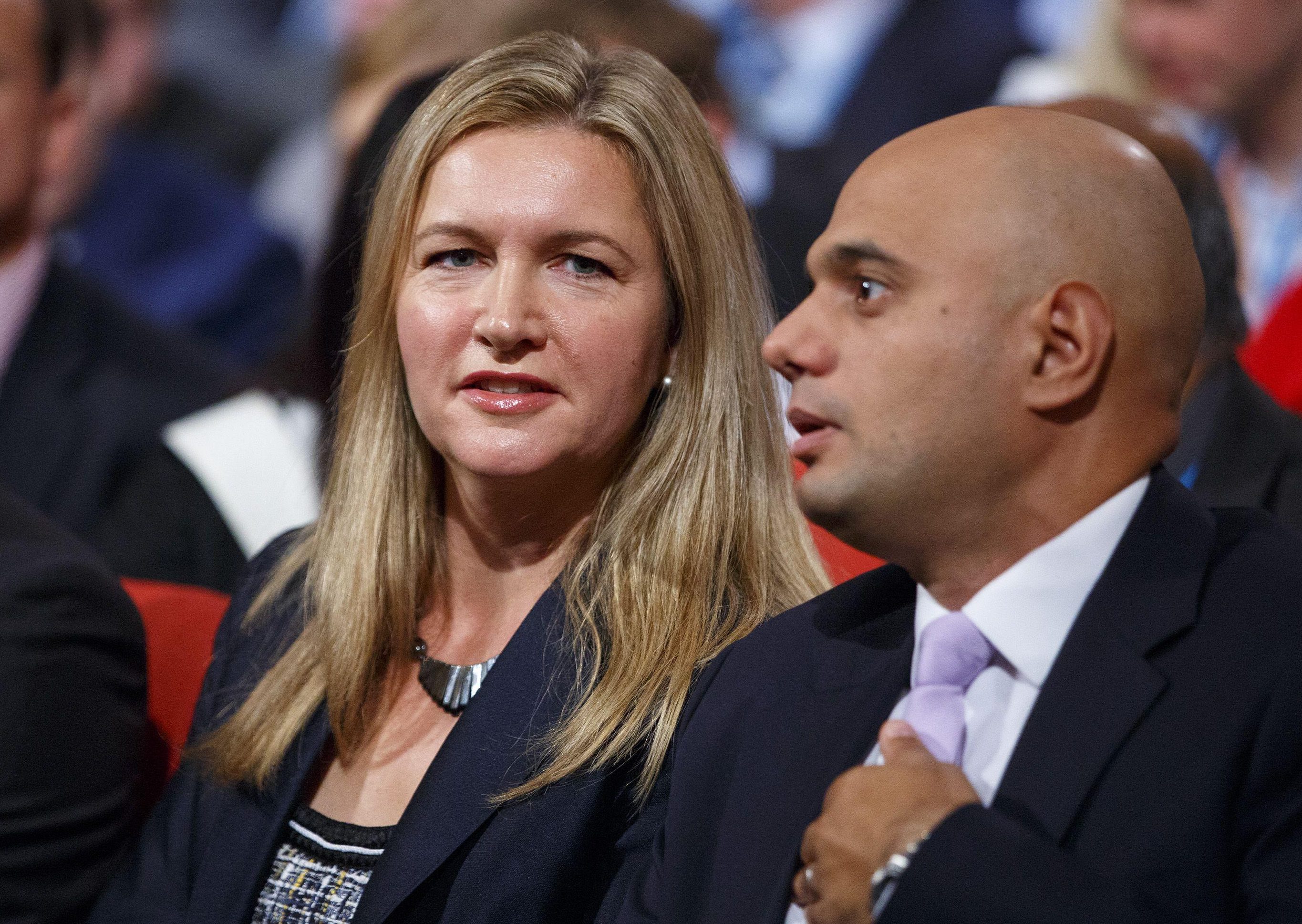 Power couple… Sajid Javid and the love of his life, Laura

Who is Sajid Javid’s wife Laura?

Laura King first met Javid when he was 18.

Both were doing a summer job at Commercial Union in Bristol with the future Home Secretary being trusted in the role of document stapler.

Javid recalls it being “love over a stapler”.

And since they have been inseparable.

While Javid is not a practising Muslim, Laura is a church-going Christian.

She is responsible for his razored scalp after convincing him that “bald men look a lot sexier”.

When did they get married?

Javid told the Telegraph that their family had no issue with their differing backgrounds.

He added that these days a mixed marriage is perfectly normal and testament to the open minded country Britain has become.

How many children do they have?

They have four children, Sophia, Rania, Maya and Suli.

The family live in Fulham, London.

Despite his stellar rise in the world of politics, Javid has told how he guards time at home with his wife and children.