A MAN has been charged with assault after he threw a "noxious substance” in the face of a woman in a horror New Year's Day attack.

Shaine Tester, 33, allegedly sprayed the toxic liquid into the face of a woman on a doorstep in Portslade, Brighton. 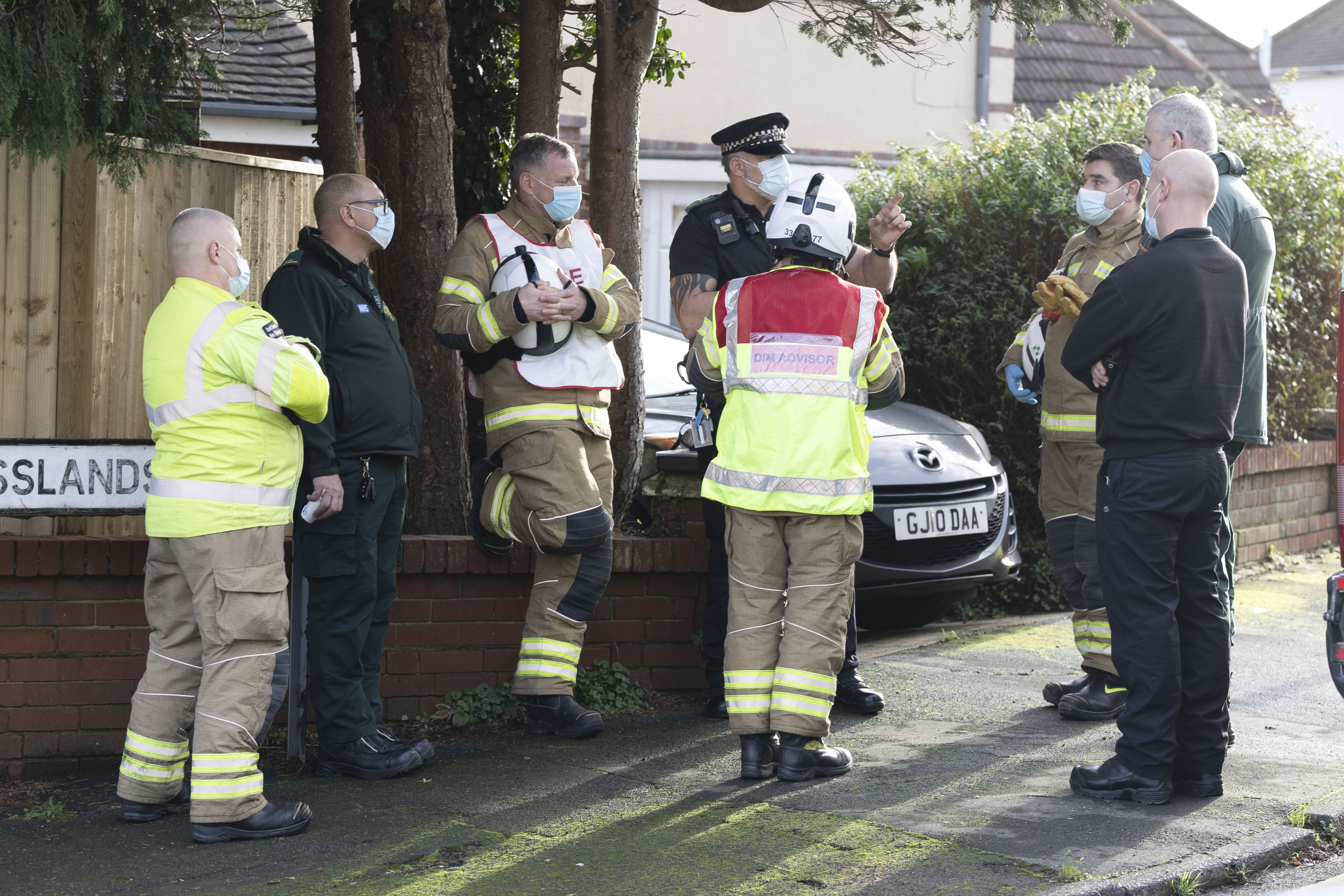 Emergency services rushed to an address on Brasslands Drive, which police initially described as a “major incident.”

Armed cops, a specialist decontamination team, three fire engines and paramedics attended after the 10.53am assault in Portslade, East Sussex.

The woman was taken to hospital but was discharged later the same day, and has no long lasting injuries from the incident.

A second woman who was also at the address was taken into hospital to be treated for effects of the substance but was also released the same day.

Tester, of Bognor, West Sussex, appeared at Brighton Magistrates court yesterday and was remanded in custody.

He was charged with one count of assault, one count of possession of a weapon for the discharge of a noxious liquid or gas and two counts of assault against police officers.

Police were unable to confirm the exact nature of the substance but confirmed that it did not appear to contain acid.