A WOMAN who claims she has the "world's biggest mouth" has explained on TikTok how the facial feature has helped her earn roughly $15,000 for each video she posts.

Samantha Ramsdell's massive mouth has made her a viral sensation – the 30-year-old from Connecticut has gained nearly 740,000 followers during coronavirus lockdown. 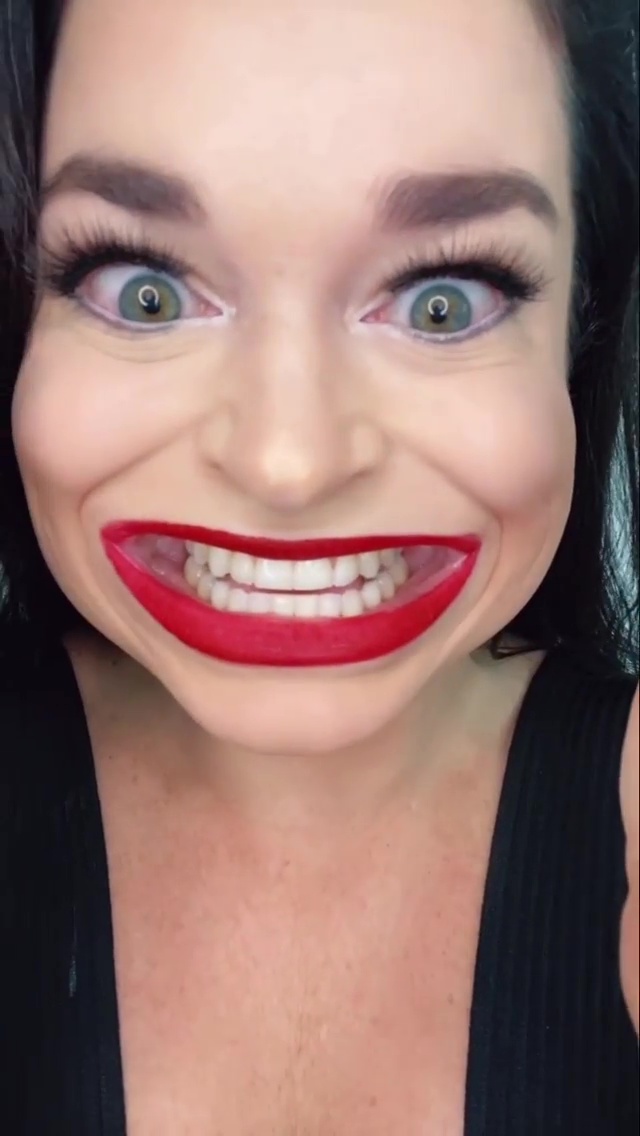 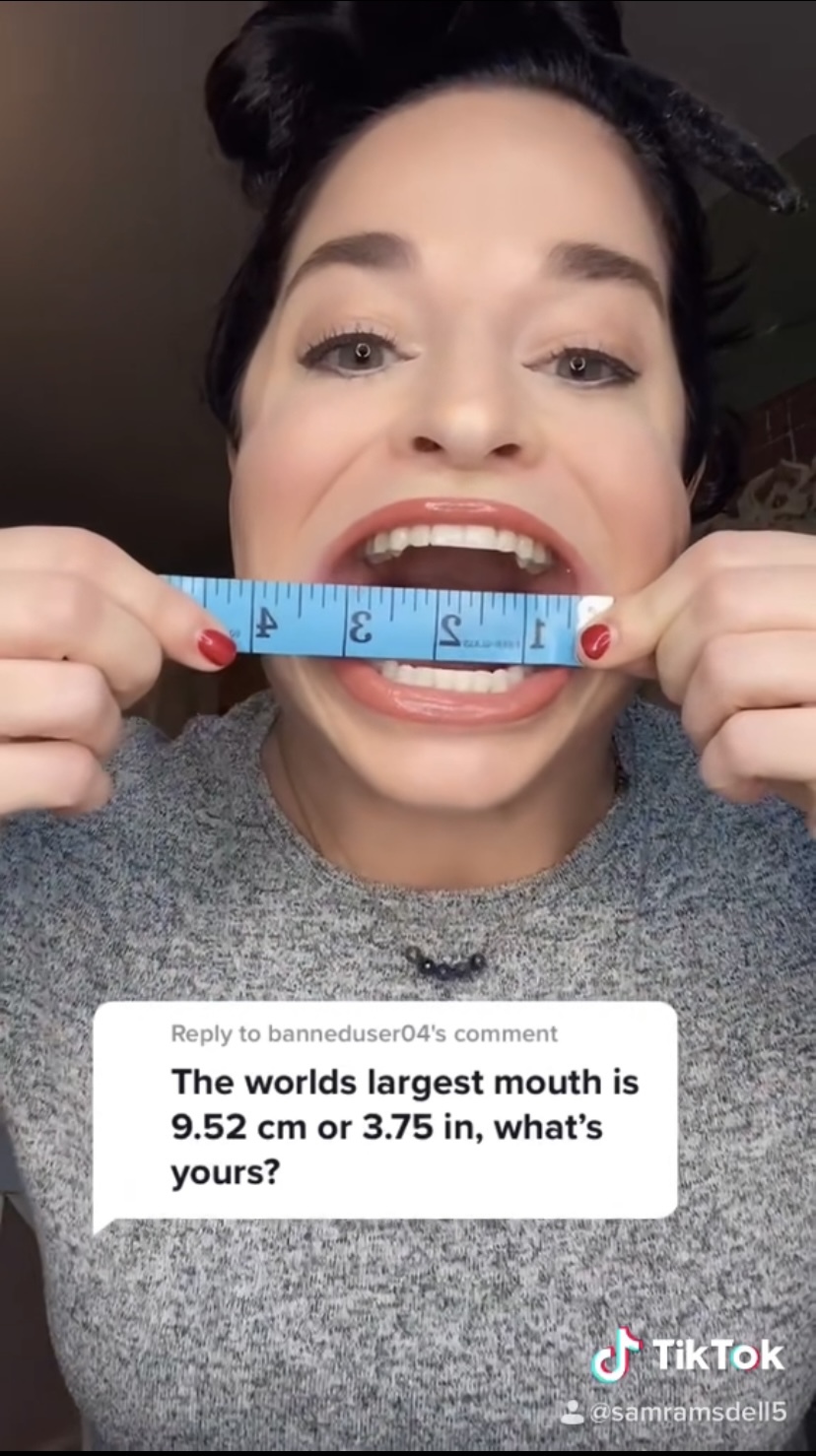 Although she was initially worried that Covid would kill her burgeoning comedy career, she now credits TikTok with making her into an internet sensation.

The young comedian explained that the platform pays her about $15,000 per video she posts.

"TikTok actually pays their top creators now based on how many views and it's about 0.3cents per 1,000," she explained.

"It doesn't sound like a lot but some of my top videos have over 50 million views, so if you do the math, it ain't too shabby for eating subway sandwiches on camera!"

She initially began making videos of her singing and acting to boost her confidence and show off her skills online, but soon realized that her mouth was the main attraction.

"Lost over 50 pounds two years ago and regained a ton of my confidence back. I started taking singing lessons, then posting my singing videos on Instagram," she told the Daily Star.

That's when Ramsdell said she "fell in love" with improv and comedy, so shebegan posting more funny clips on the internet, which helped her build her online presence. 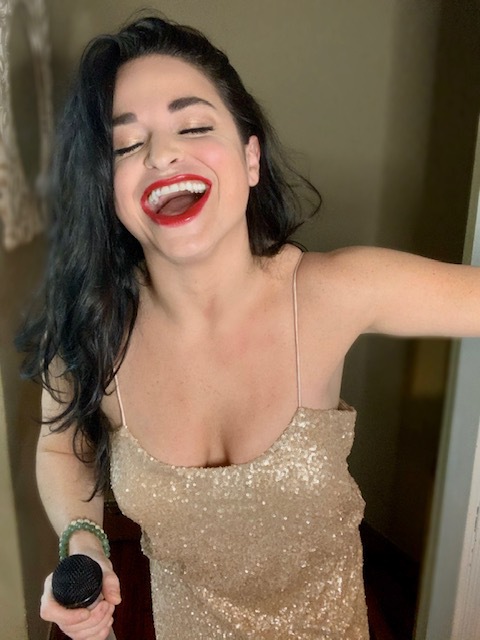 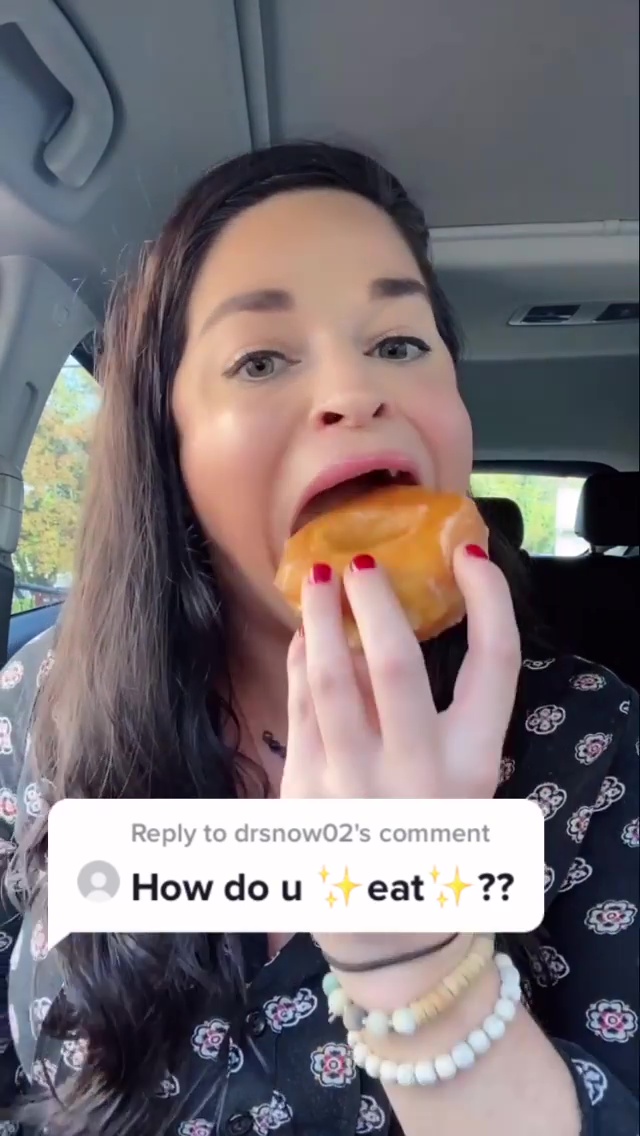 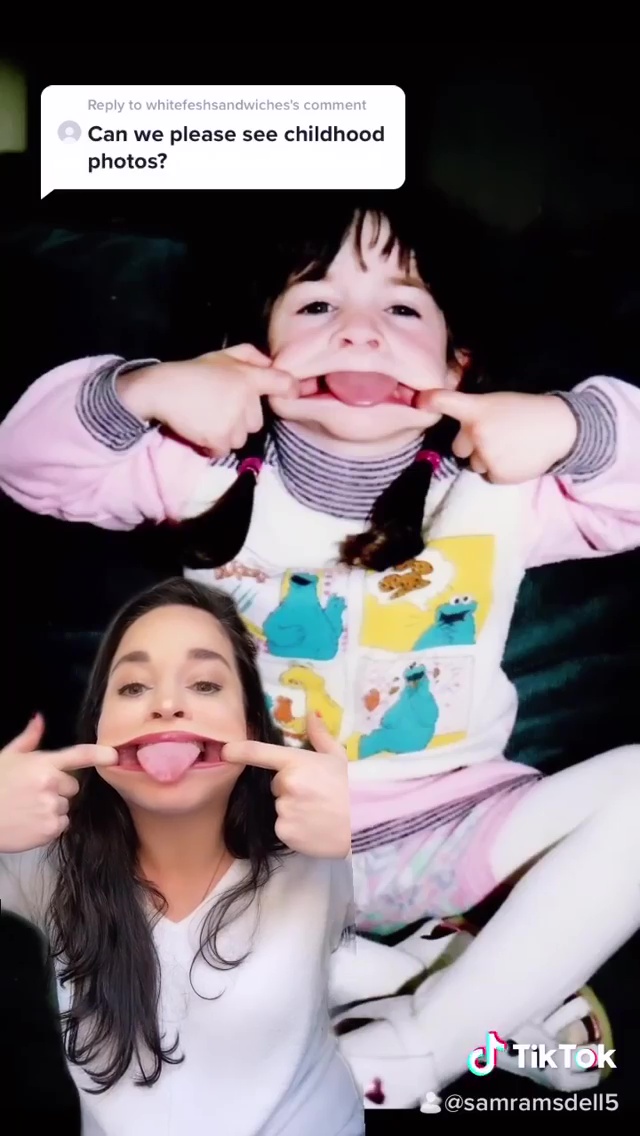 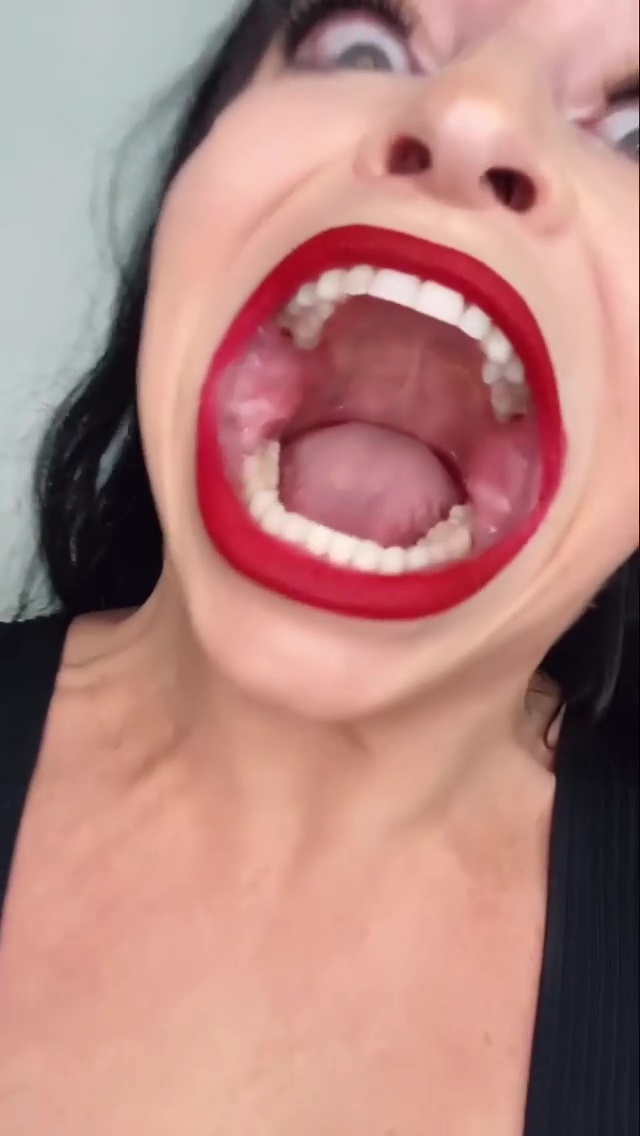 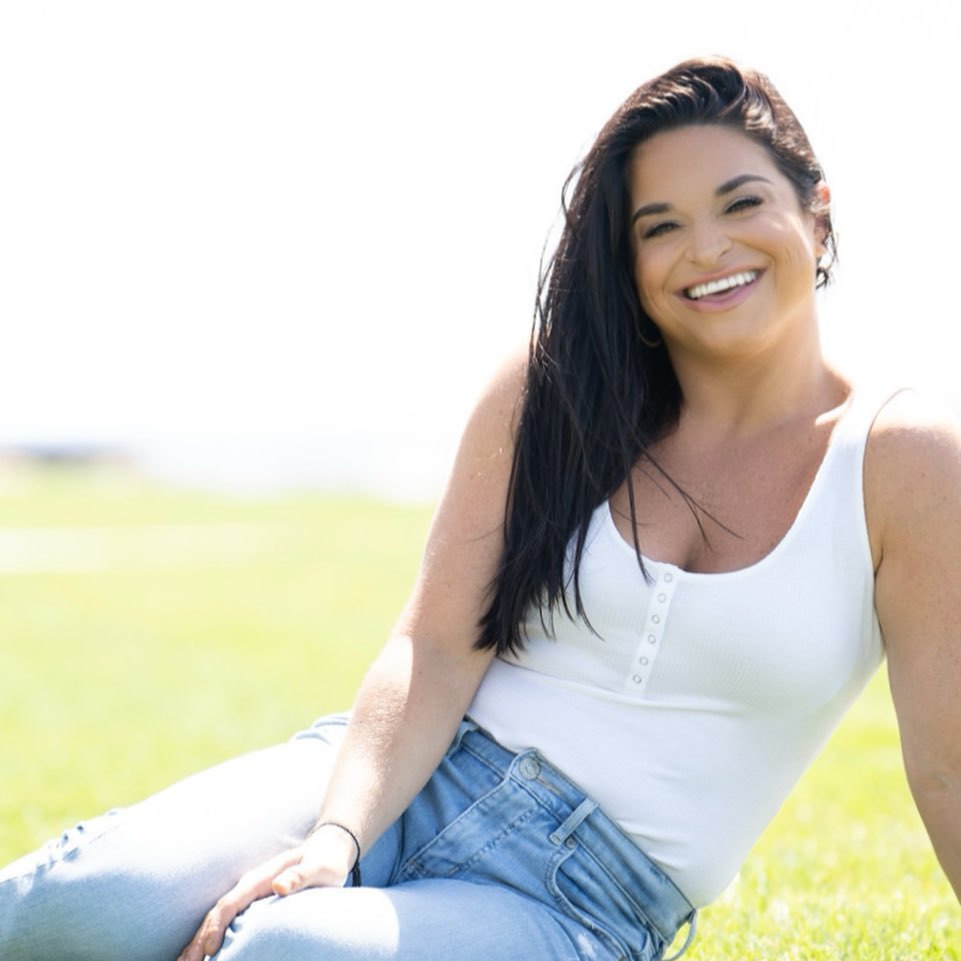 "I started growing popularity over lockdown, I'd make a lot of funny face videos, comedy skits and singing parodies," she explained.

“But any video involving my mouth and the faces I can make always went crazy viral."

Ramsdell said one of her biggest videos was of her responding to a comment one user made asking whether she felt insecure about her mouth.

Her reply? A clip of her holding her mouth wide open, saying: "I used to be insecure, but it's a part of me, so now I just let my big mouth shine in the sun."

Ramsdell used a measuring tape to determine just how big her gigantic gob is – she said it's about 3.5inches wide and almost 4inches tall and joked that she's "working on my application to Guinness [World Records]."

The TikToker said that in the past she felt insecure about being branded a "one trick pony," prompting her to make it known that she's more than a mouth.

"I was like 'Hey! I'm posting way more than just my mouth, but my mouth just gets five times more views!" she said. 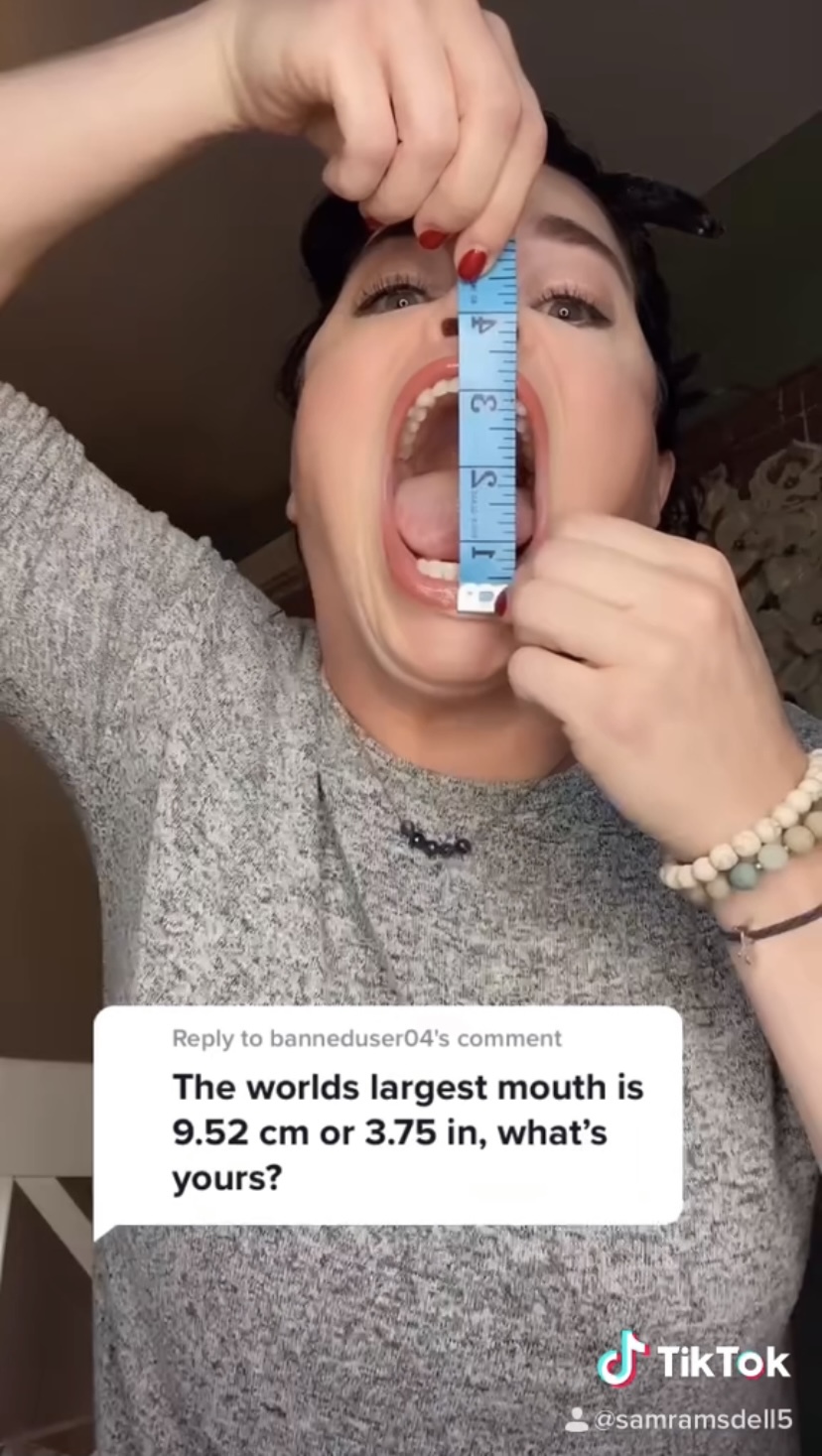 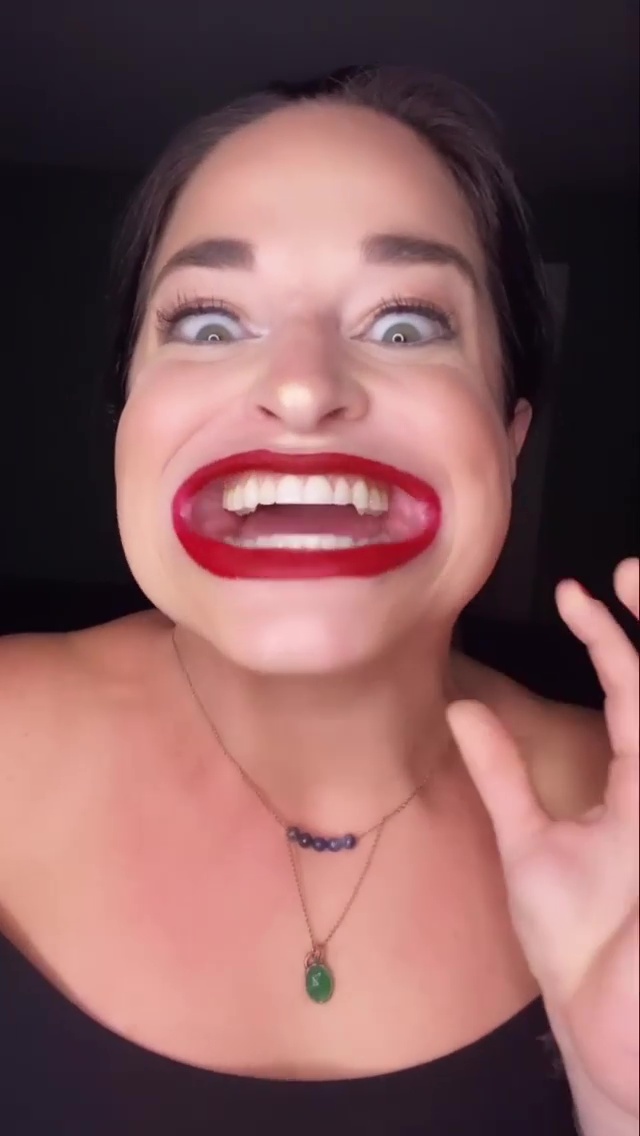 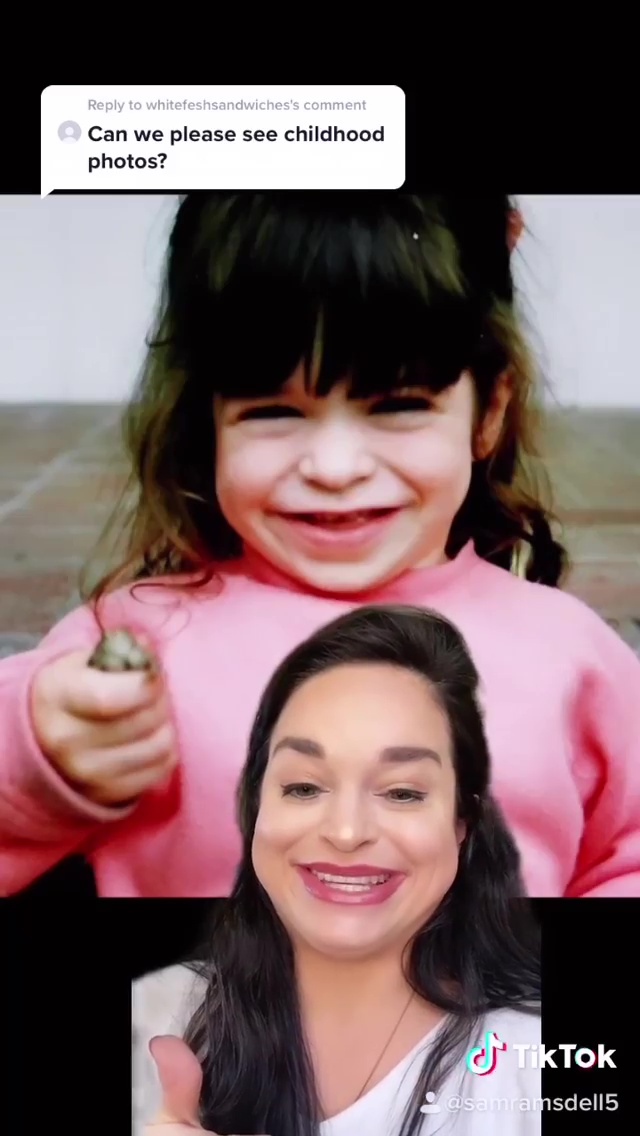 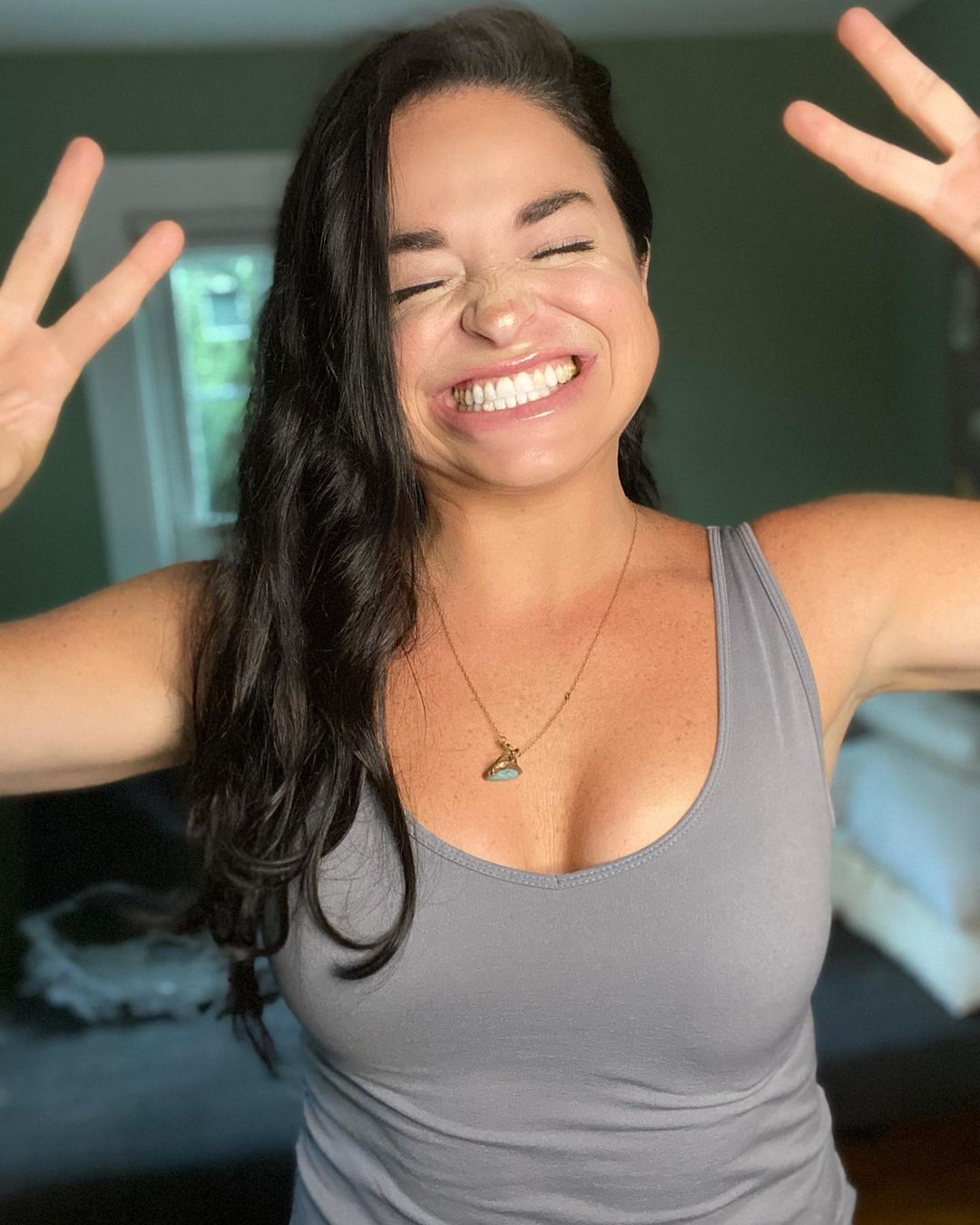 “It is a little frustrating sometimes because I wish I could also be known for my singing and comedy videos too, but hey, any press is good press!"

Ramsdell, who works as a sales rep in Stamford, said she learned a long time ago that negative comments from other people reflects more on them than her.

"Obviously, they are not doing well emotionally if they have to take the time to write mean things to me, so I bless them and move on!” she said. 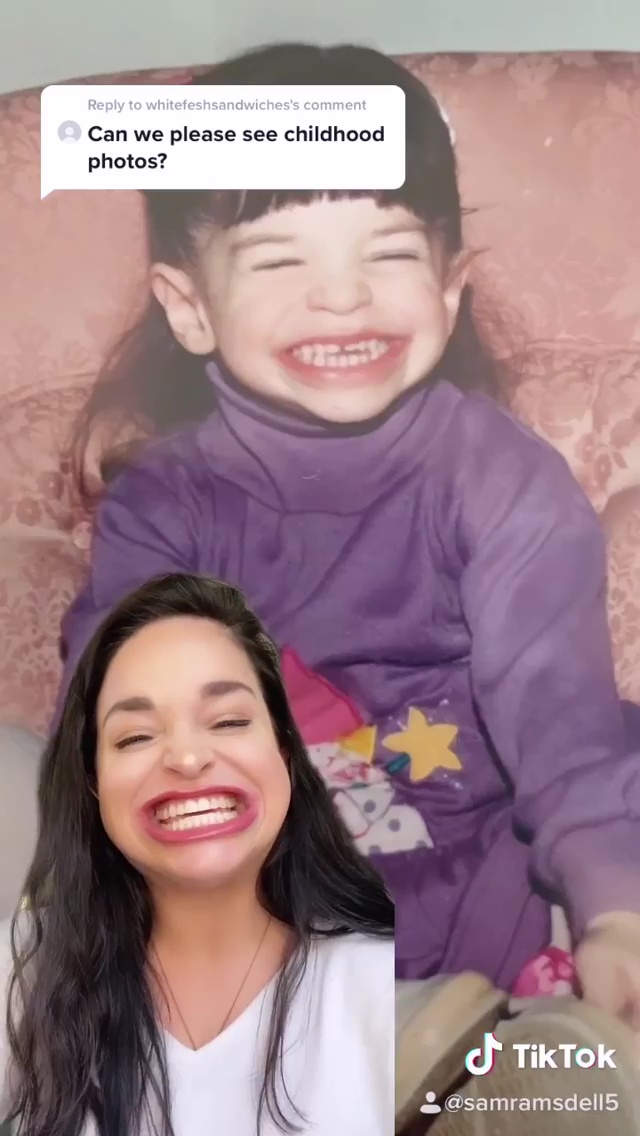