The group of four, who have not been named, visited the Vierville-sur-Mer campsite in Normandy, France, on Thursday, June 6. Omaha Beach can be seen from the campsite, where around 5,000 soldiers were killed or injured by German infantrymen. Many holiday makers flocked to the area to mark one of the greatest victories of World War 2.

A source in Normandy told the Mirror the area was full of German camps in the 1940s.

They said: “They initially said they wanted to mark the day properly, sticking to history.

“It was a commemoration of sorts, because the area was full of German camps in the 40s.

“But it caused an enormous amount of anger and hurt.” 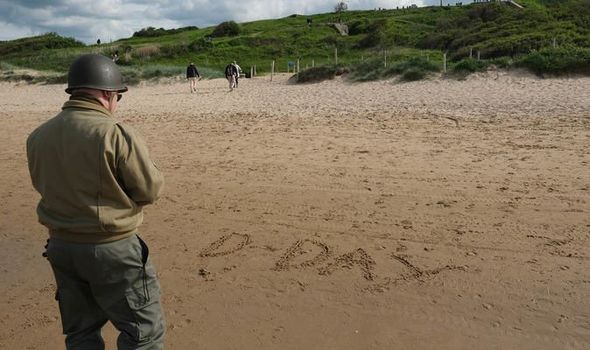 Ludovic Vautier, who runs the Vierville camp, told Ouest France newspaper his “blood was boiling” when he found out what had happened.

He said: “I immediately went to see the group and asked them to remove the object.

“They did so without any problem, and told me they did not know it was forbidden.

“I alerted the gendarmes, because to begin with I didn’t know who I was dealing with.” 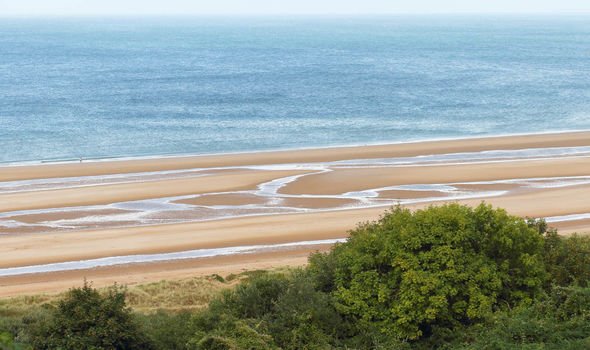 French police Gendarmes were called and confiscated the flag.

Under French law, the flag is not allowed to be displayed.

All forms of Nazi insignia, which includes uniforms, are banned in France, unless they are being used in a film or play.