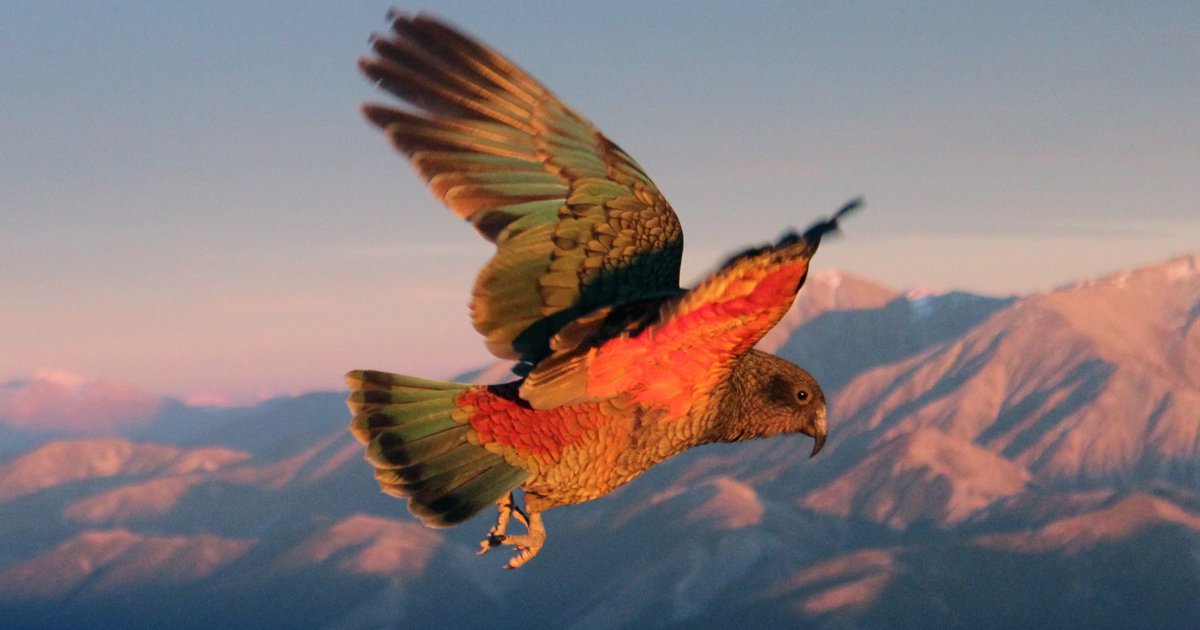 The world’s only mountain-dwelling parrot moved to higher altitude to get away from humans, a new study has concluded.

Researchers now believe New Zealand’s rare and endangered kea is in fact not an alpine specialist – but still fear for its survival if climate change reduces its current habitat.

The planet’s rising temperatures are decreasing the size of the alpine zone in the country, where the parrot is known to be curious, mischievous and highly intelligent.

But now, with the help of fossil records, researchers believe that the bird – which boasts a distinctive orange underwing – also used to be present in other landscapes.

The study, published in Molecular Ecology, analysed genetic and DNA data of the kea and, for the first time, its forest-adapted cousins, the kākā, to identify what caused them to live in different habitats.

Scientists found the kea adapted to using such open alpine areas because it was less disturbed by human activity.

One of the paper’s lead authors, Associate Professor Michael Knapp, said that the findings do not change the fact that the now rare species is threatened by global heating.

The University of Otago Department of Anatomy scientist said: ‘If kea use the alpine zone as a retreat from human activity, then what other options do they have if the alpine zone disappears? Will they increase their use of forest habitat, potentially increasing competition with kākā?’

The researchers believe this may be because kea is less able to capitalise on favourable conditions.

Professor Knapp added: ‘It is important to know how alpine species will respond to climate warming so the best conservation decisions can be made to protect them.

‘That is particularly true in isolated island environments [like New Zealand] with very limited opportunities for species to go anywhere else.’

Lead author Denise Martini, also from the University’s Department of Anatomy, said the study is ‘barely scraping the tip of the iceberg’ of what scientists could still discover from looking into kaka and kea evolution.

‘Unfortunately, when it comes to conservation decisions we are often forced to invest in short-term “emergency” solutions, and it is rare for researchers and conservation practitioners to have the opportunity to really look into prospects for the long-term survival of a species’, she said.

‘Making those kinds of predictions in a changing environment requires the sort of in-depth knowledge that is simply not available for a lot of species at immediate risk of extinction. 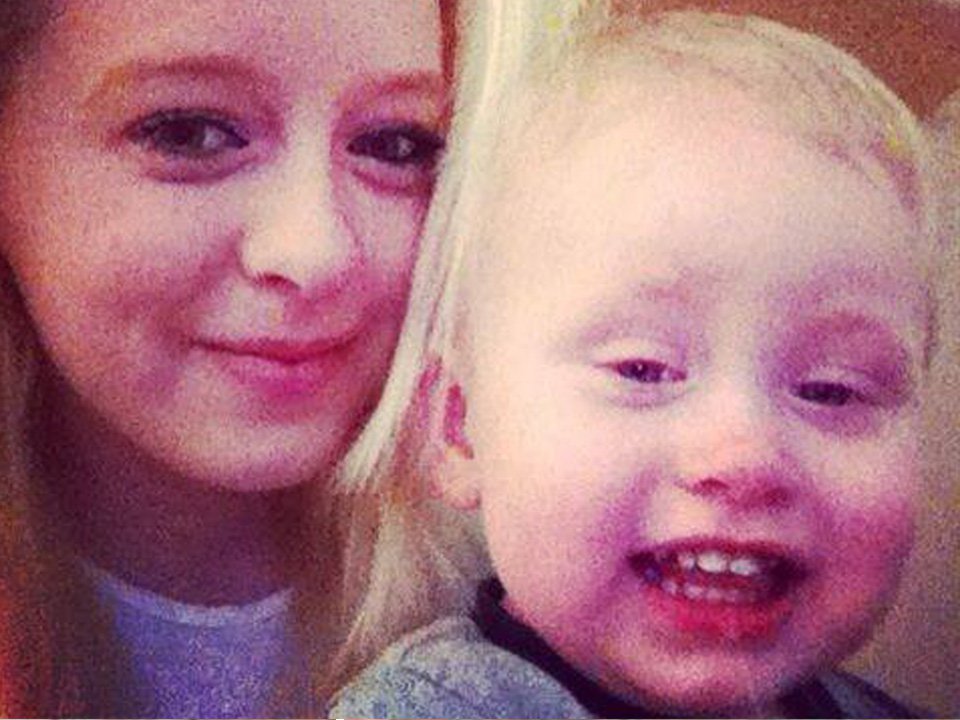 ‘I am hopeful that with the help of new emerging technologies and increased public awareness on environmental matters we will be able to get past the limitations we have now.’

The keas, thought to rivals monkeys for intellect, have been seen to solve puzzles and were even filmed preparing and using tools.

Living on New Zealand’s South Island, the birds have previously beaten off a major threat to their survival, after tens of thousands of them were killed amid concerns they were killing sheep.

Professor Knapp said: ‘We are now able to start looking into how exactly species have adapted to their environment on a molecular level, and that may help us to support conservation efforts with much more informative genetic data than was previously possible.

‘We think that it is an exciting prospect which we hope will help preserve what is left of the iconic New Zealand bird fauna.’

Get in touch with our news team by emailing us at [email protected].