A YOB made his neighbours’ lives hell by blasting out James Blunt music. 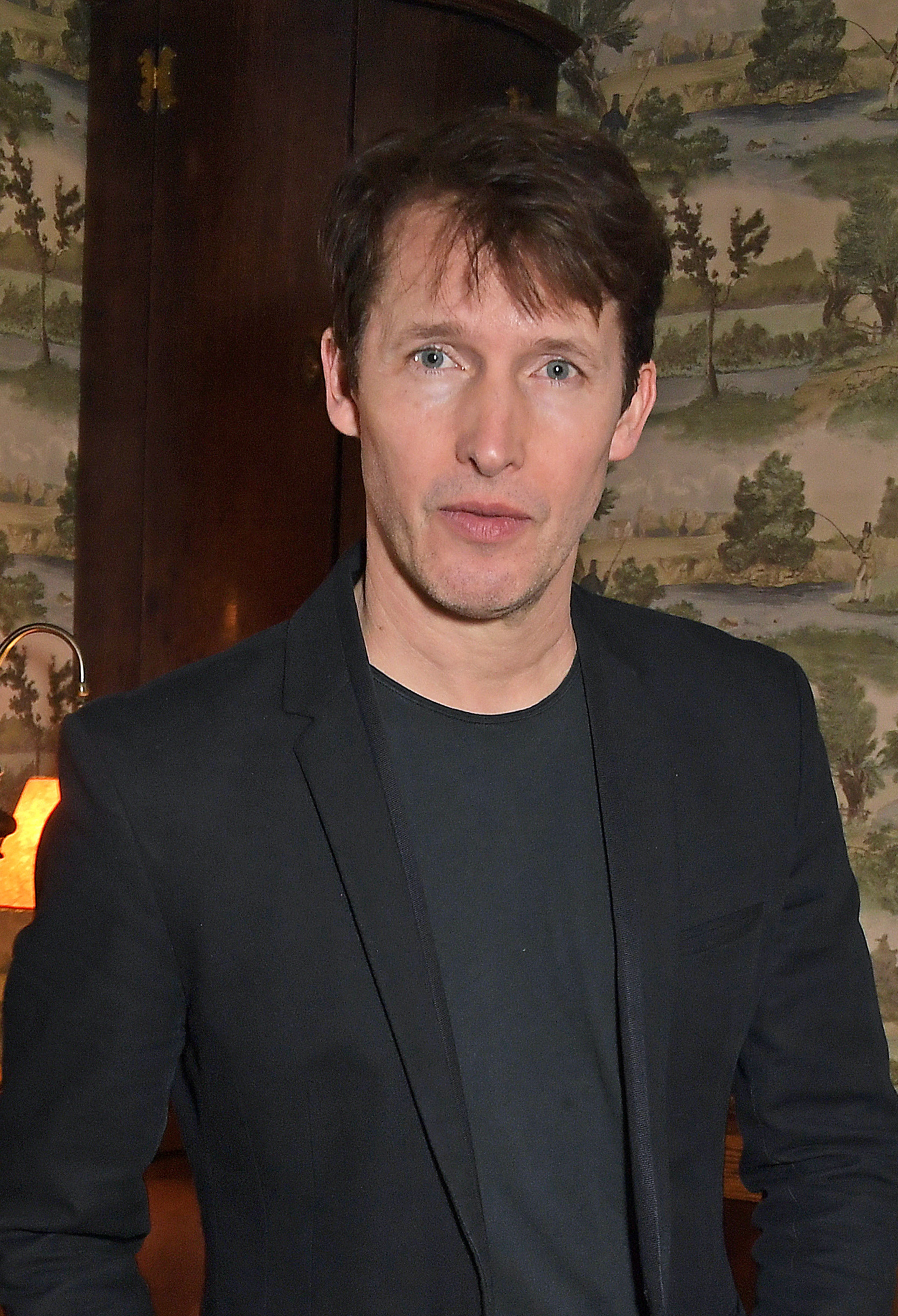 When they approached Mark Carey about the music coming from his home they were met with abuse, a court heard.

Environmental health officers obtained a warrant and seized three TVs, speakers and other music equipment from the property.

Plymouth magistrates found Carey guilty in his absence of breaching a Community Protection Notice and fined him £660.

He was ordered to pay £1,400 compensation to one neighbour and all his equipment has been permanently forfeited. Carey, of Plymouth, must also pay costs of £699.70 and a £66 victim surcharge.

Councillor John Riley said: “Everyone has the right to live quietly in their own home, which is why we will not hesitate to bring prosecutions against people who try to take that right away from their neighbours.

“I hope now that the defendant’s neighbours will finally have some peace.”