Serial killer Peter Sutcliffe spent his last weeks railing against a new TV drama about his murders, complaining that it will only show him in a ‘negative’ light.

The Yorkshire Ripper flew into a rage after learning of the planned ITV six-part series, sources said. The series, based on a book about the police investigation into Sutcliffe, was announced last month.

Prison sources described how the shambling killer even made a final call to a close confidante from high-security prison HMP Frankland, Co Durham, in which he fumed over the programme. 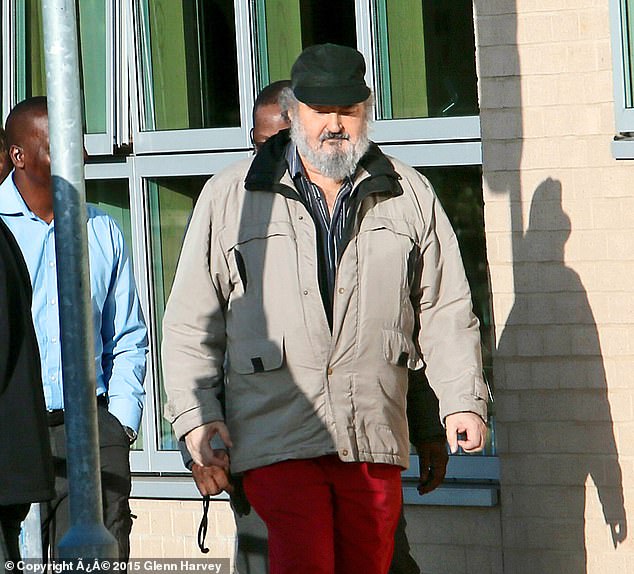 Serial killer Peter Sutcliffe flew into a rage after learning of the planned ITV six-part series, sources said. Pictured in 2015

During the call, which took place shortly before he fell ill, Sutcliffe blasted the series for ‘going over old ground’.

In a separate development, Michael Bilton, author of Wicked Beyond Belief which inspired the drama and for which he is a consultant, told how investigations by police officers and himself suggest the killer’s first victims may have been two men.

It is thought Sutcliffe may have murdered Fred Craven, who ran a betting shop near Sutcliffe’s family home in Bingley, West Yorkshire, though he denied attacking men.

Mr Craven was bludgeoned to death with a hammer in April 1966. 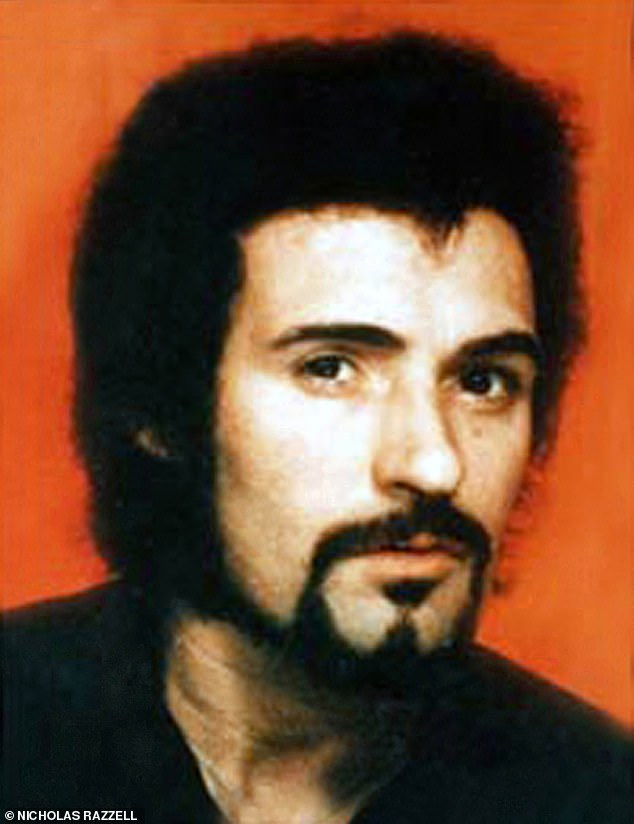 Mr Bilton said Sutcliffe knew Mr Craven and may have asked his daughter out to no avail.

‘Talking to younger detectives, they – once Sutcliffe was caught – realised he lived down the road from where this guy [Craven] lived,’ he said.

‘Looking at his injuries, Sutcliffe could have been a candidate for murdering this man.’

He gave a description of the attacker that matched Sutcliffe.